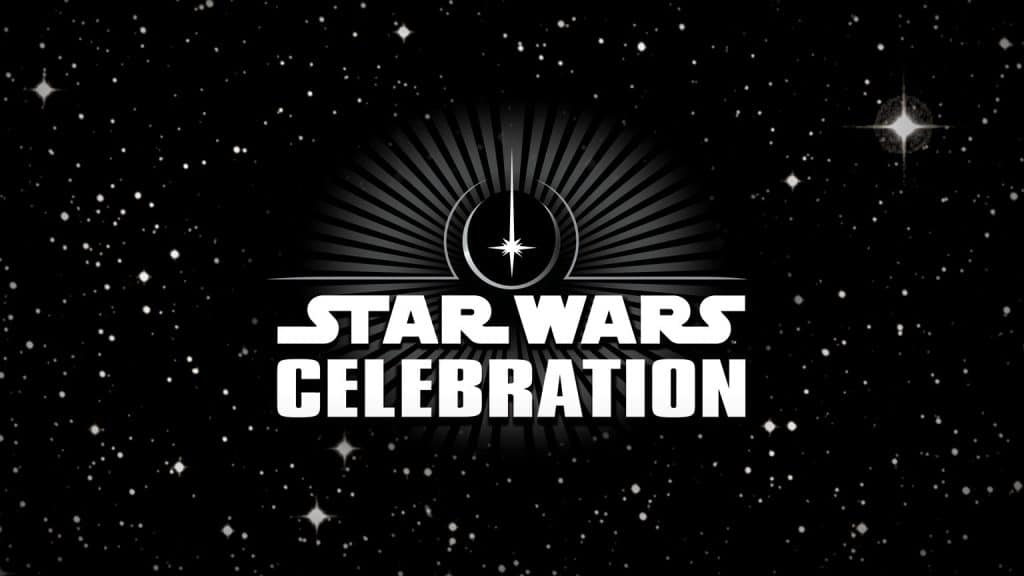 Disney has announced that this years Star Wars Celebration event has been cancelled due to the Coronavirus.  It was due to take place in August in Anaheim, California.

To our Star Wars Celebration fans and friends,

At Star Wars Celebration, the health and safety of our fans, attendees, exhibitors, guests, and staff is always our number one priority. Due to the global impact of the COVID-19 virus and in speaking with local and state authorities on the latest public health guidelines related to indoor conventions, we have made the decision to cancel Star Wars Celebration for 2020.

While this news is disappointing, we are happy to announce that Star Wars Celebration will return to the Anaheim Convention Center on August 18-21, 2022.

Star Wars Celebration events are when new projects are often announced or shown for the first time, such as the Disney+ series, “The Mandalorian” and “The Clone Wars”.  With lots of many new Star Wars Disney+ series set to come out over the next two year, this will no doubt change Disney’s plans for upcoming announcements and it’s unknown if Disney will follow what other events like the San Diego Comic Con are doing, by hosting an online event instead.