Disney has released a new character poster of Vel Sartha, who, above all else, is a survivor. A rebel operative ever on the move, Vel is willing to sacrifice creature comforts, personal relationships, and even her life for her latest mission: to infiltrate the Empire on Aldhani. 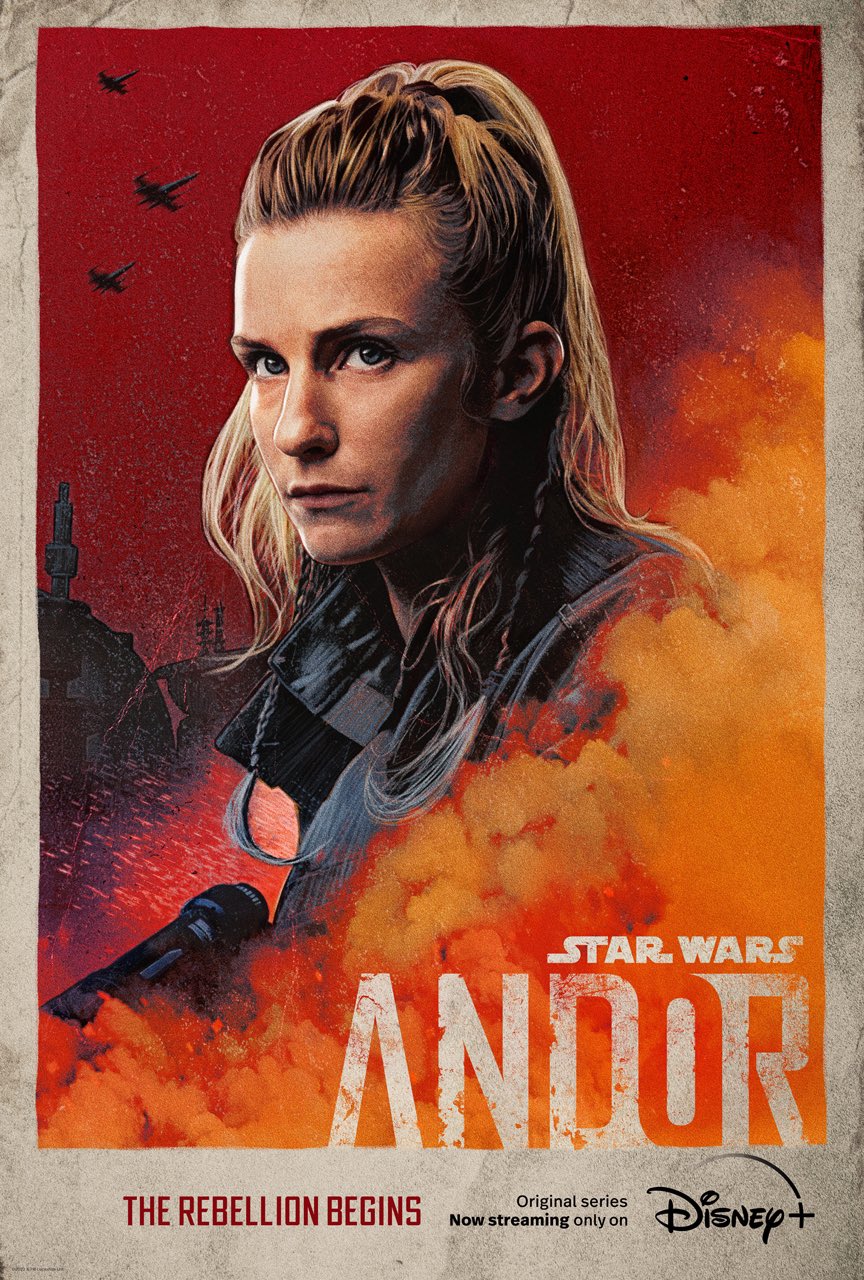