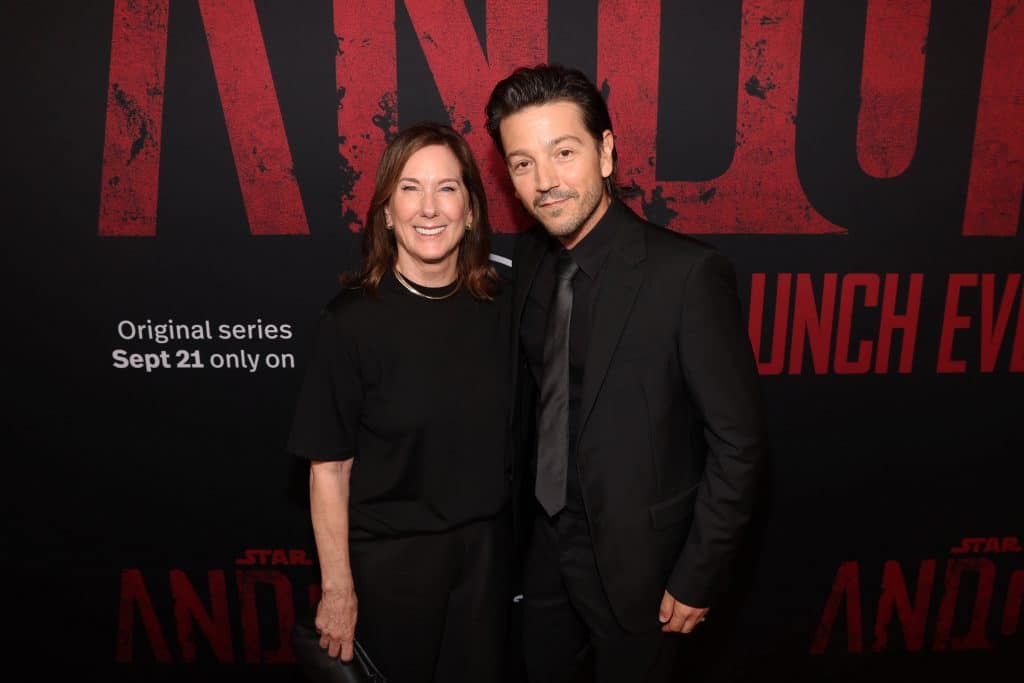 Just ahead of the release of the new Disney+ Star Wars series, “Andor”, Disney hosted a special launch event in Hollywood

“Andor,” a spy thriller from Lucasfilm filmed over two 12-episode seasons, takes place five years before the events of “Rogue One: A Star Wars Story.” The era featured in “Andor” is filled with danger, deception and intrigue where Cassian will embark on the path that is destined to turn him into a rebel hero. “Andor” presents Star Wars from a different perspective, focusing on everyday people whose lives are affected by the Empire. The decisions they make have real consequences, and the stakes for them—and the galaxy—couldn’t be higher.

Check out these photos from the premiere below: 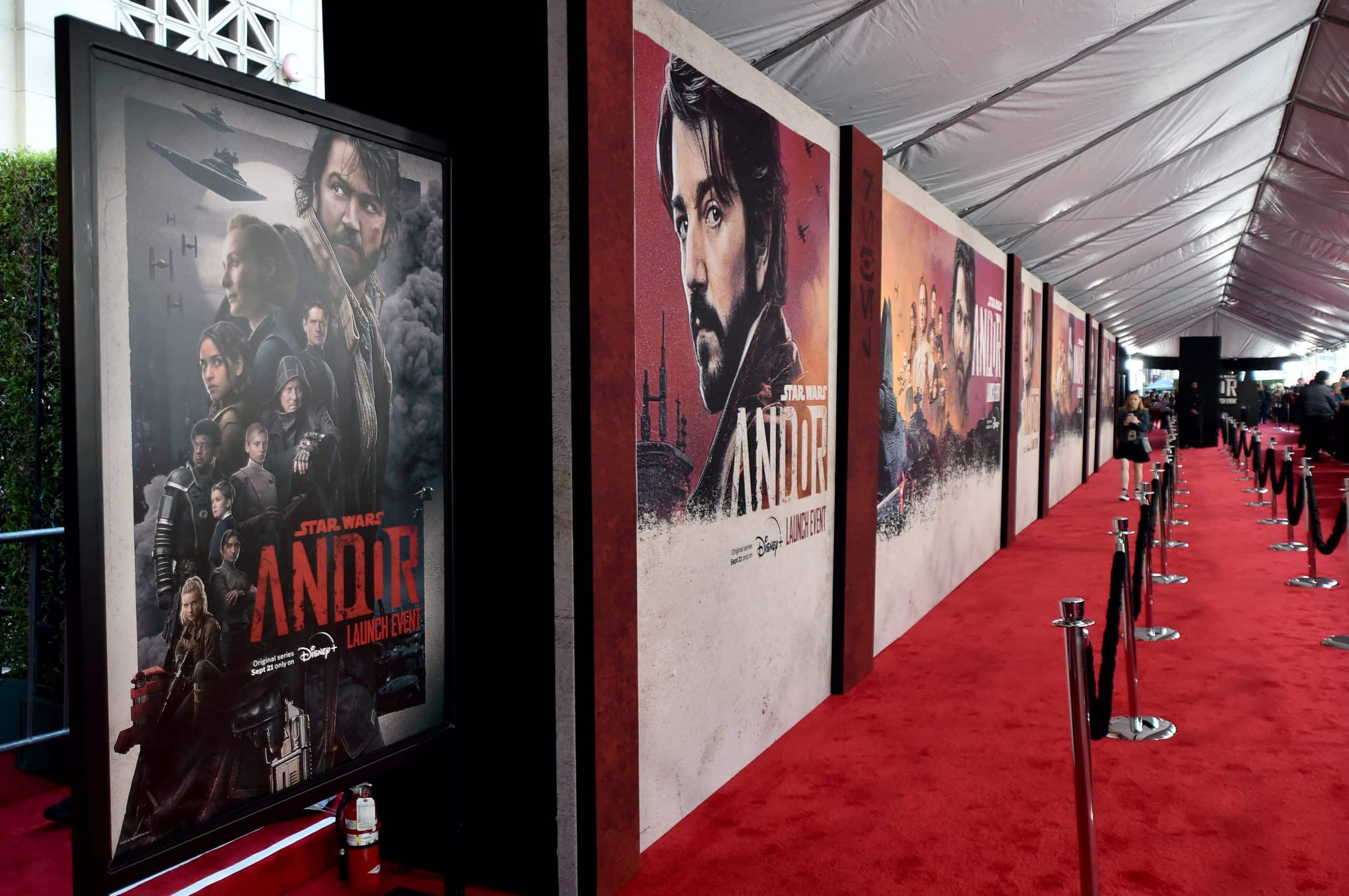 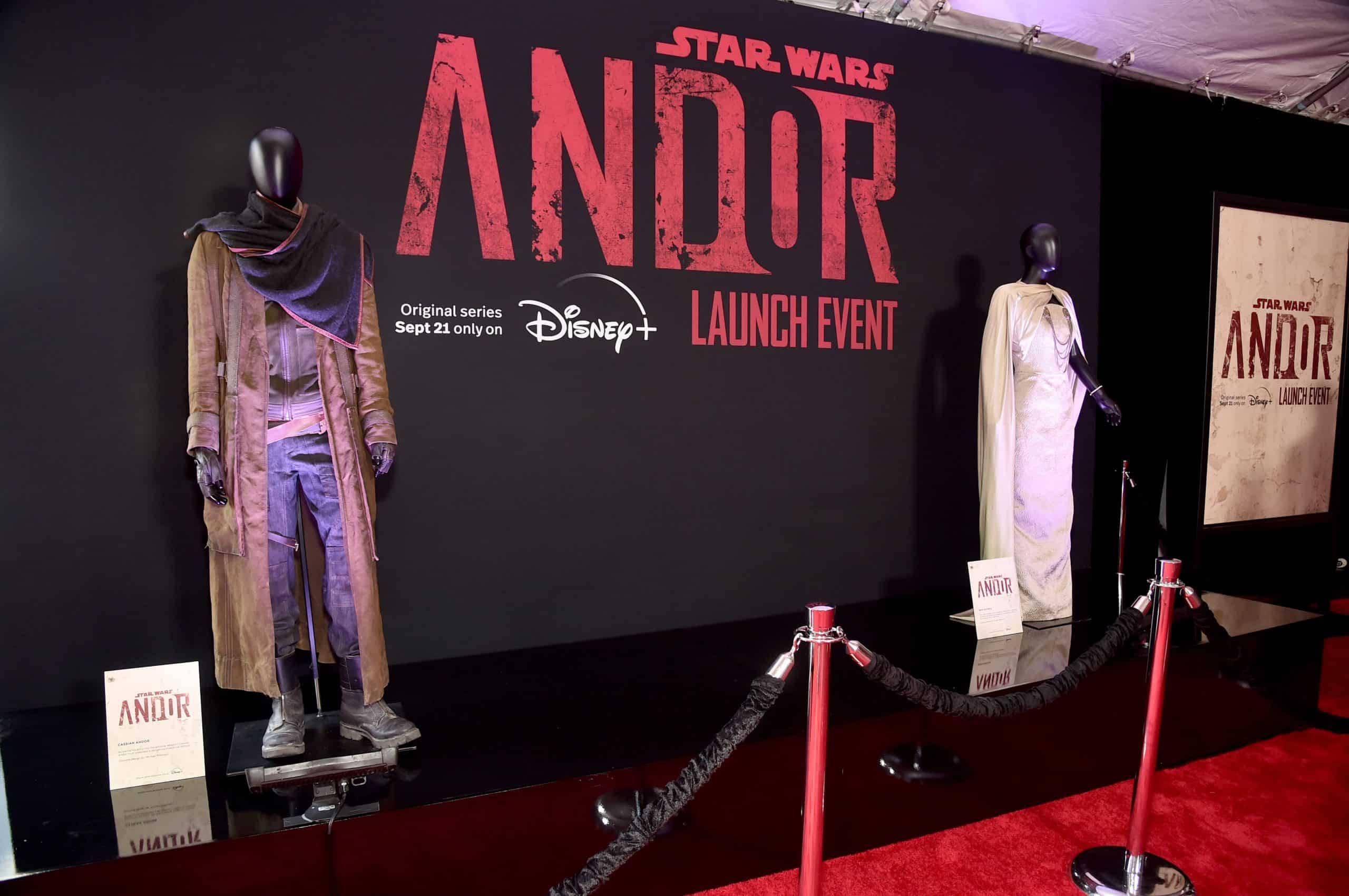 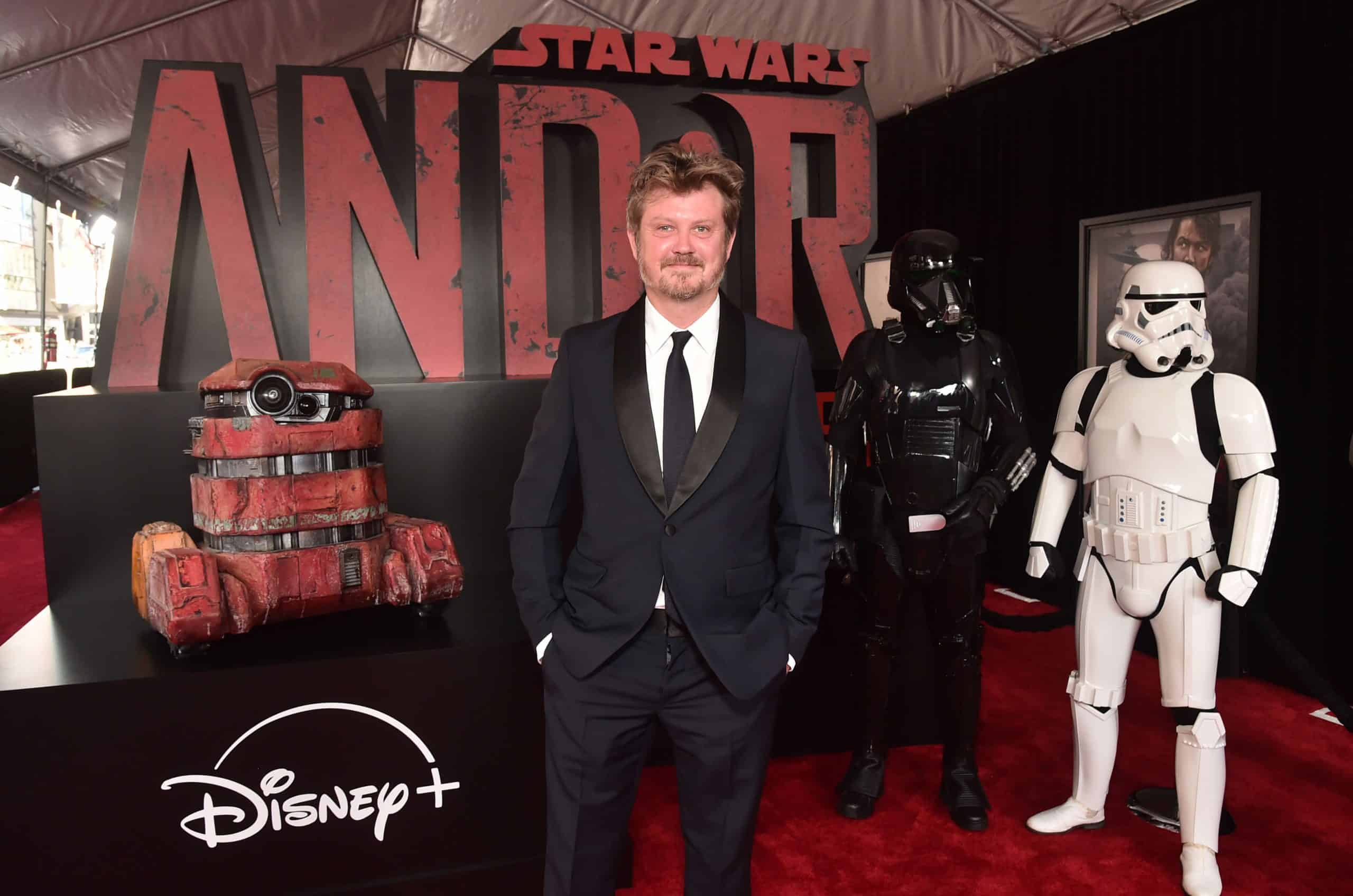 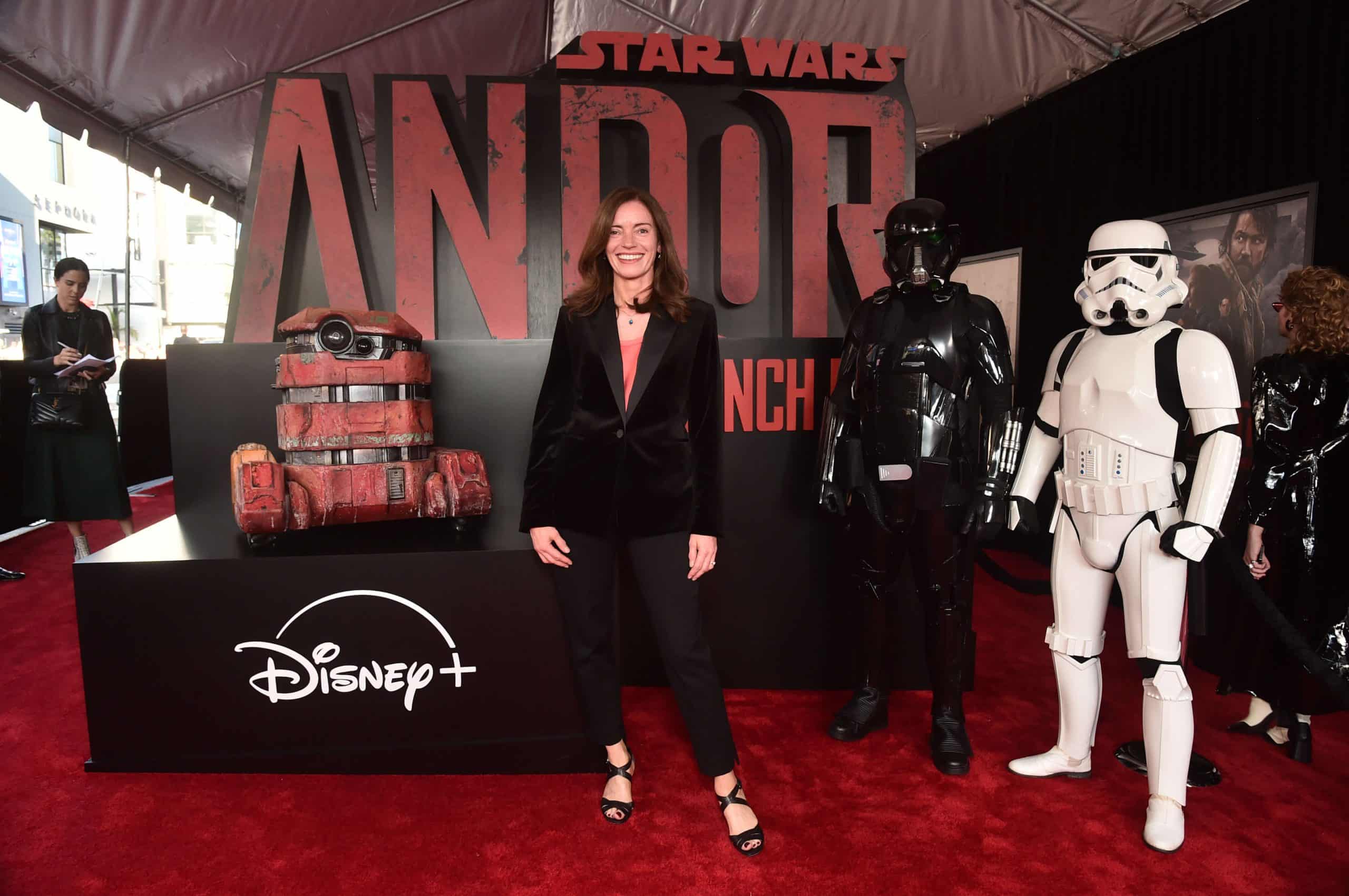 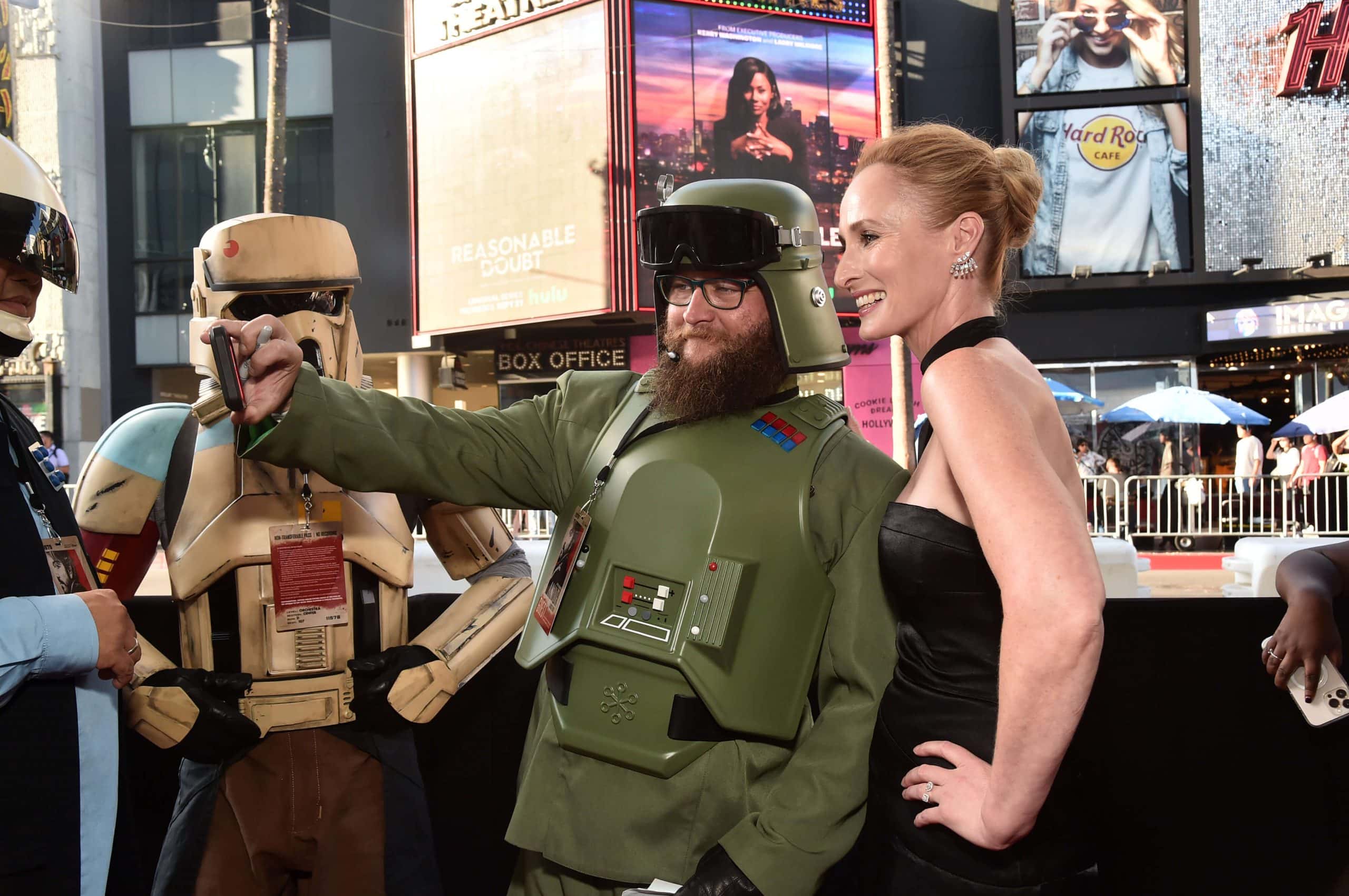 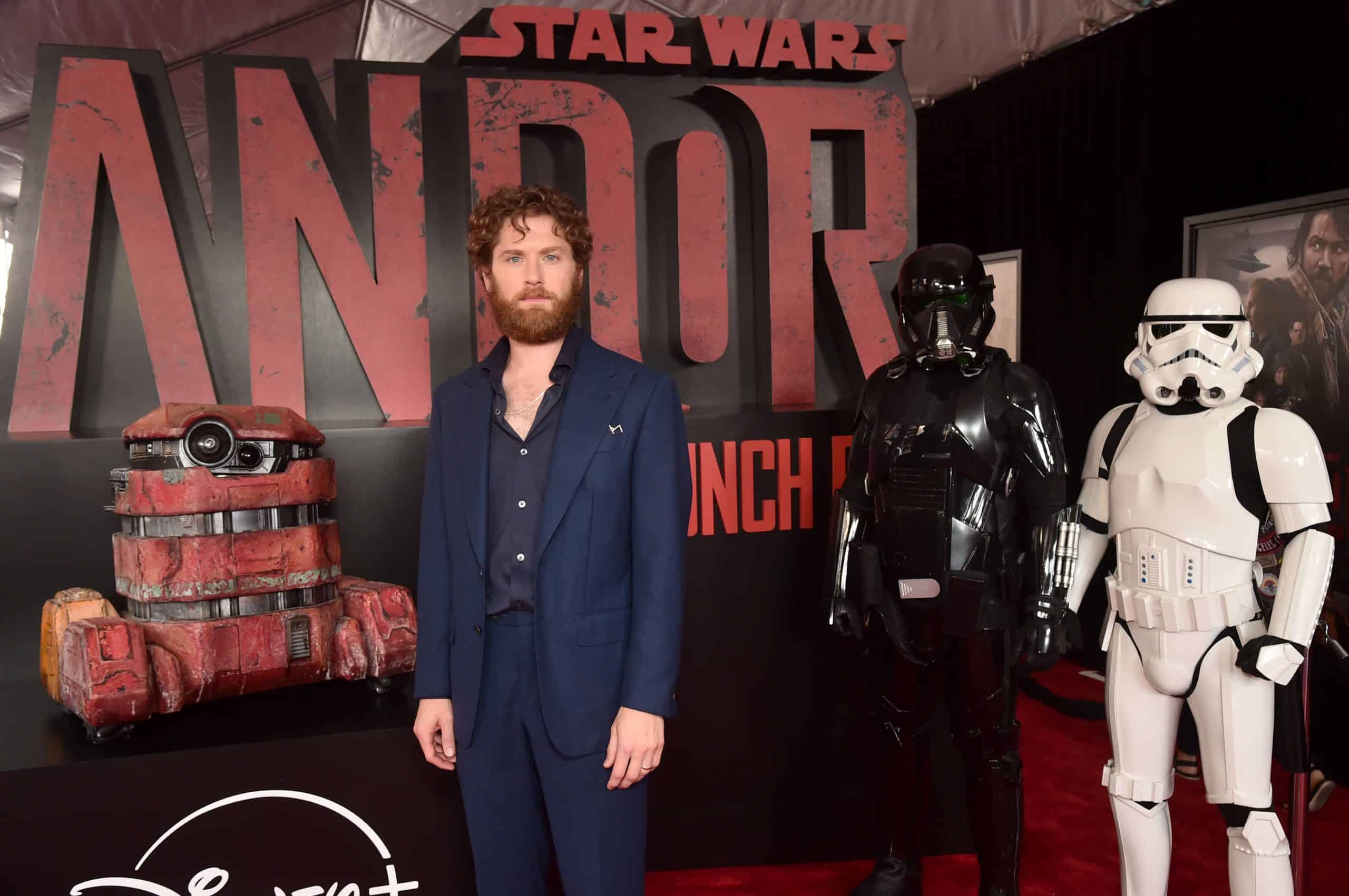 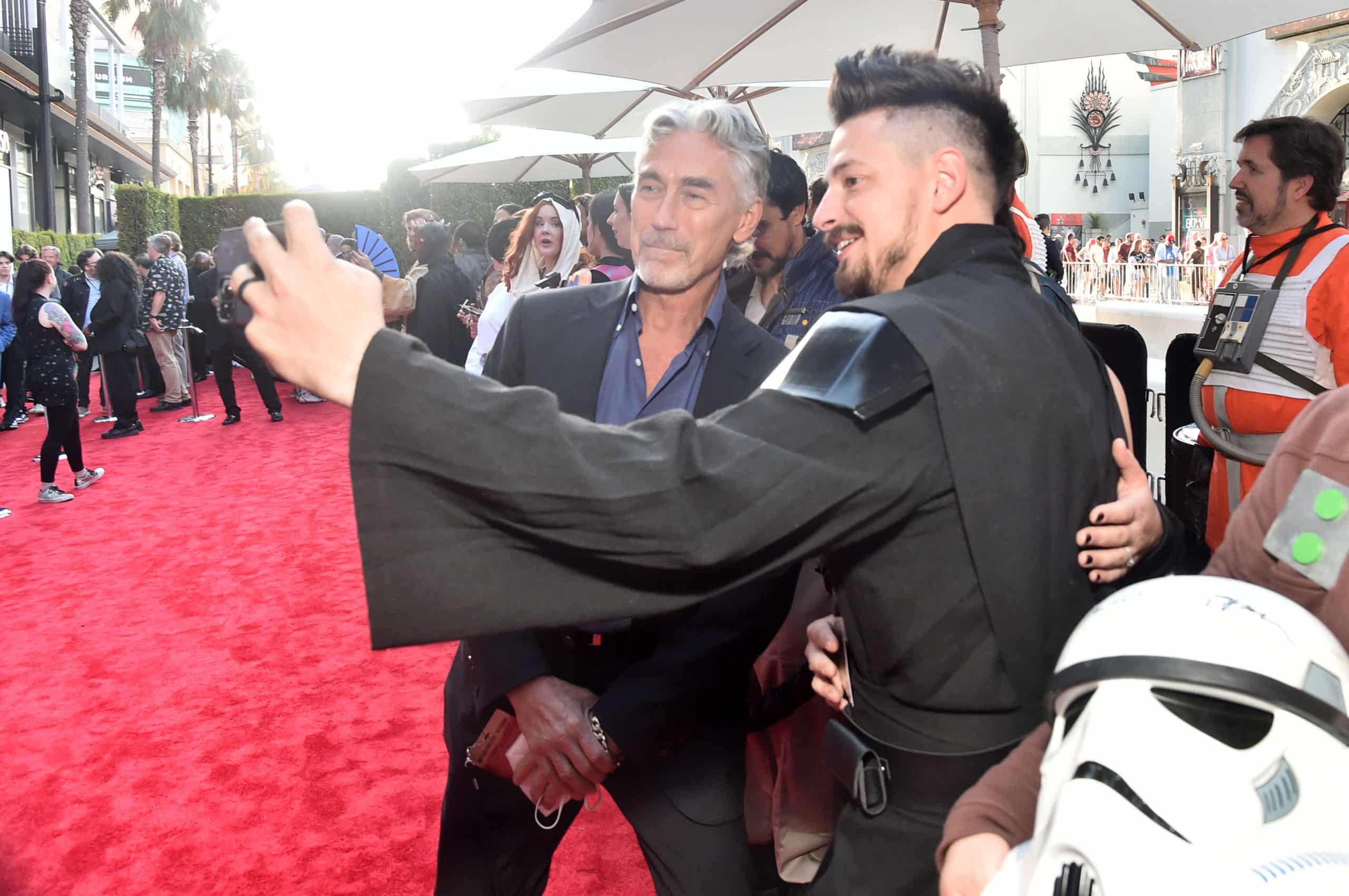 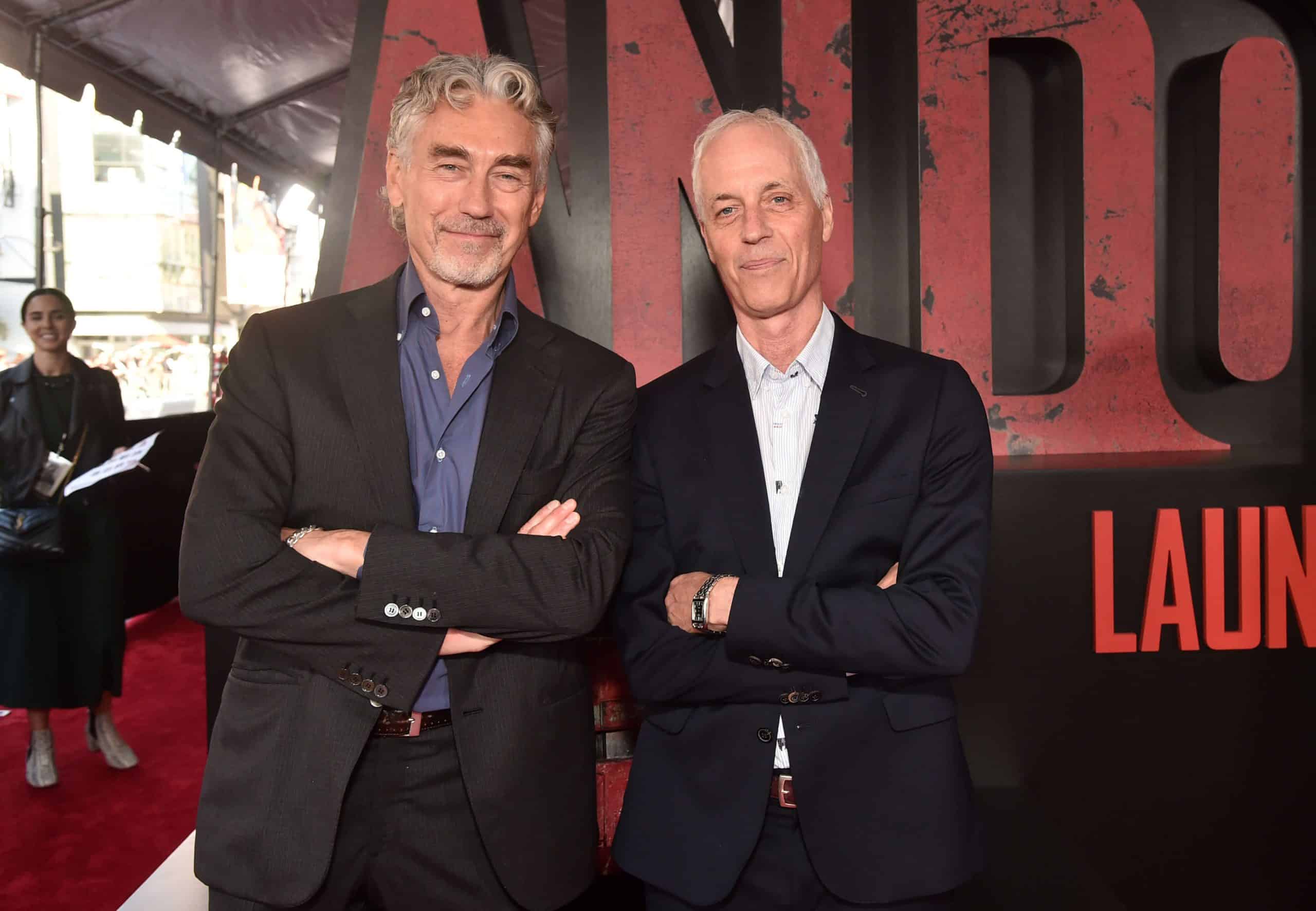 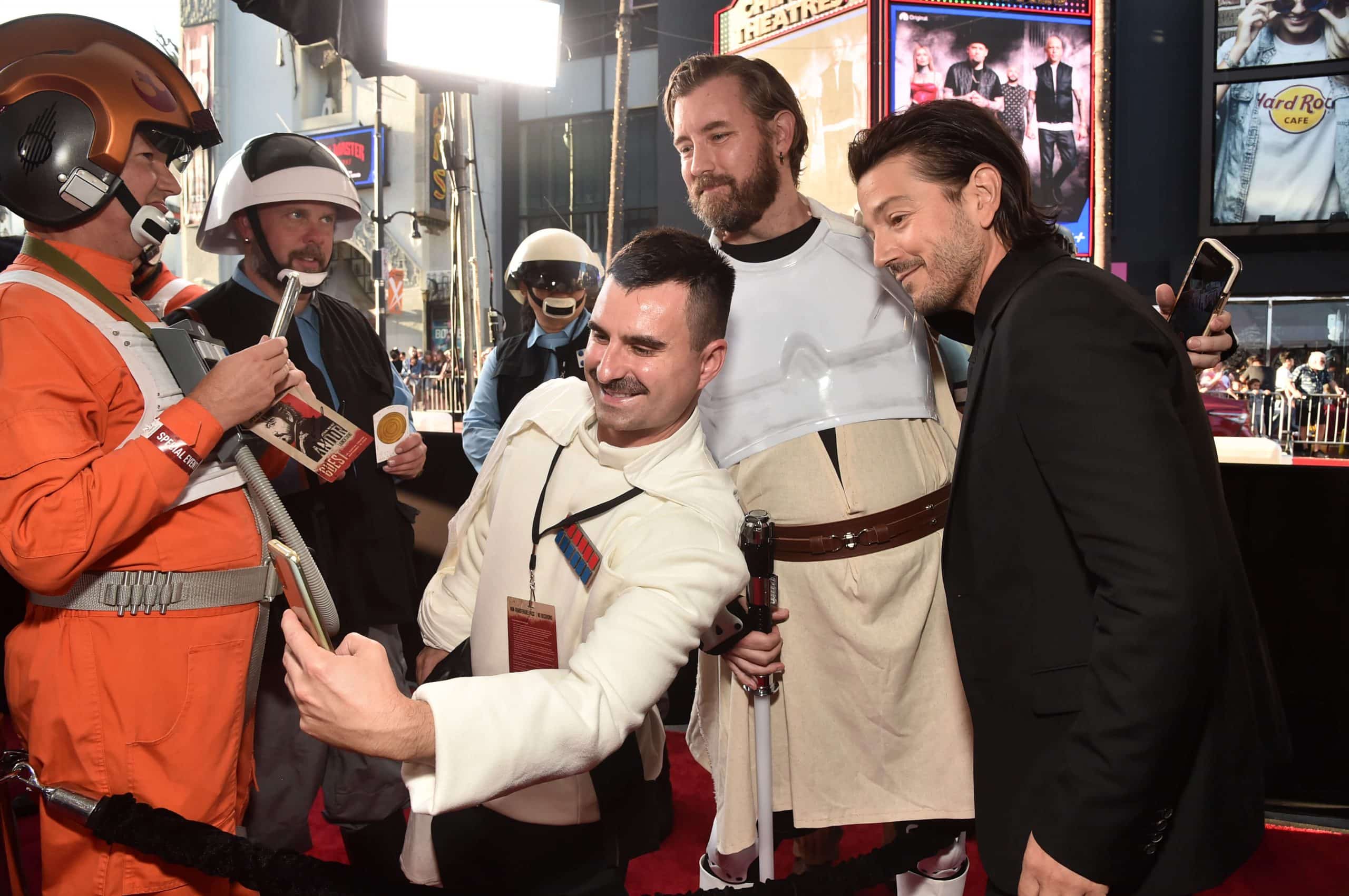 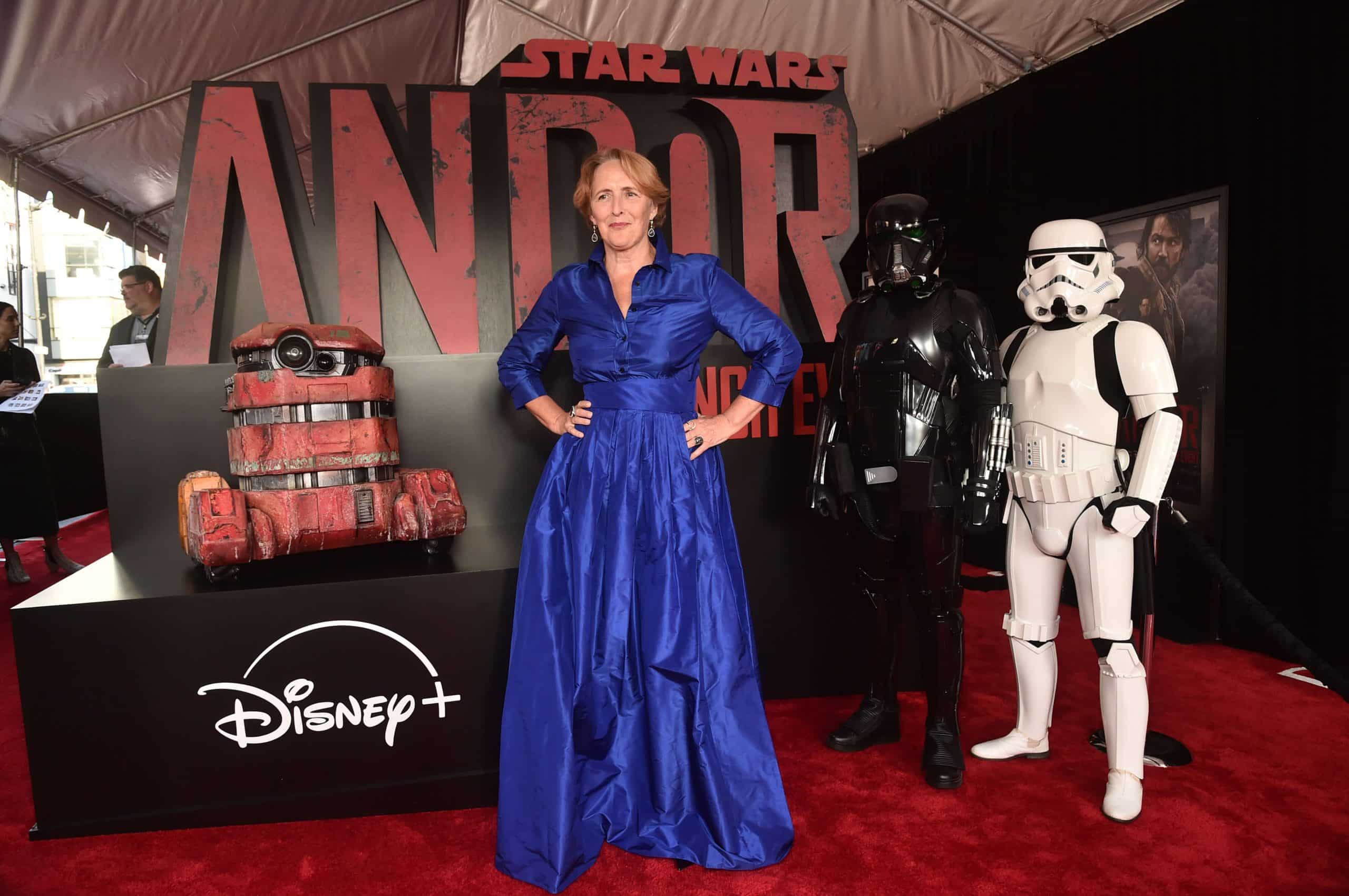 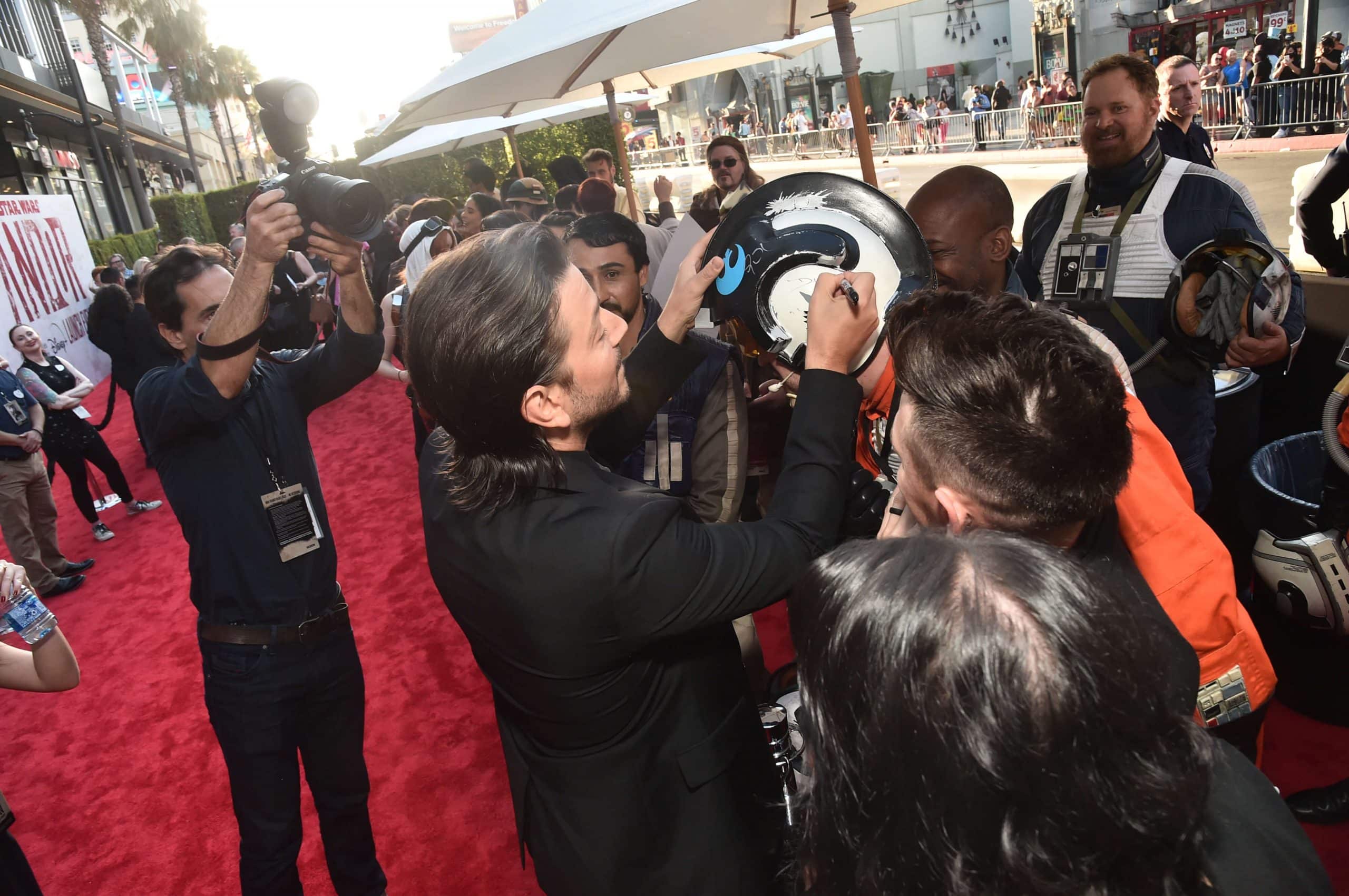 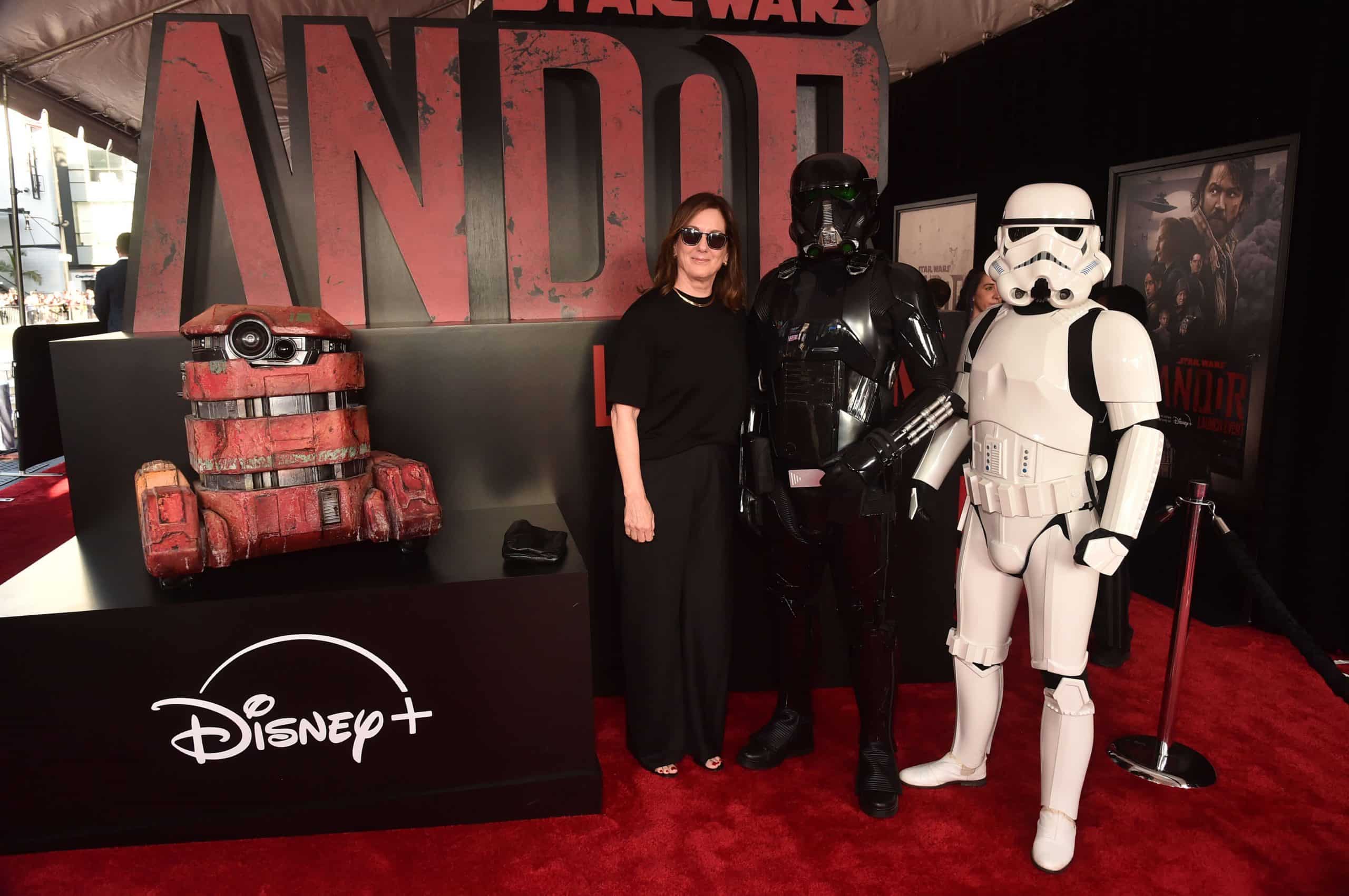 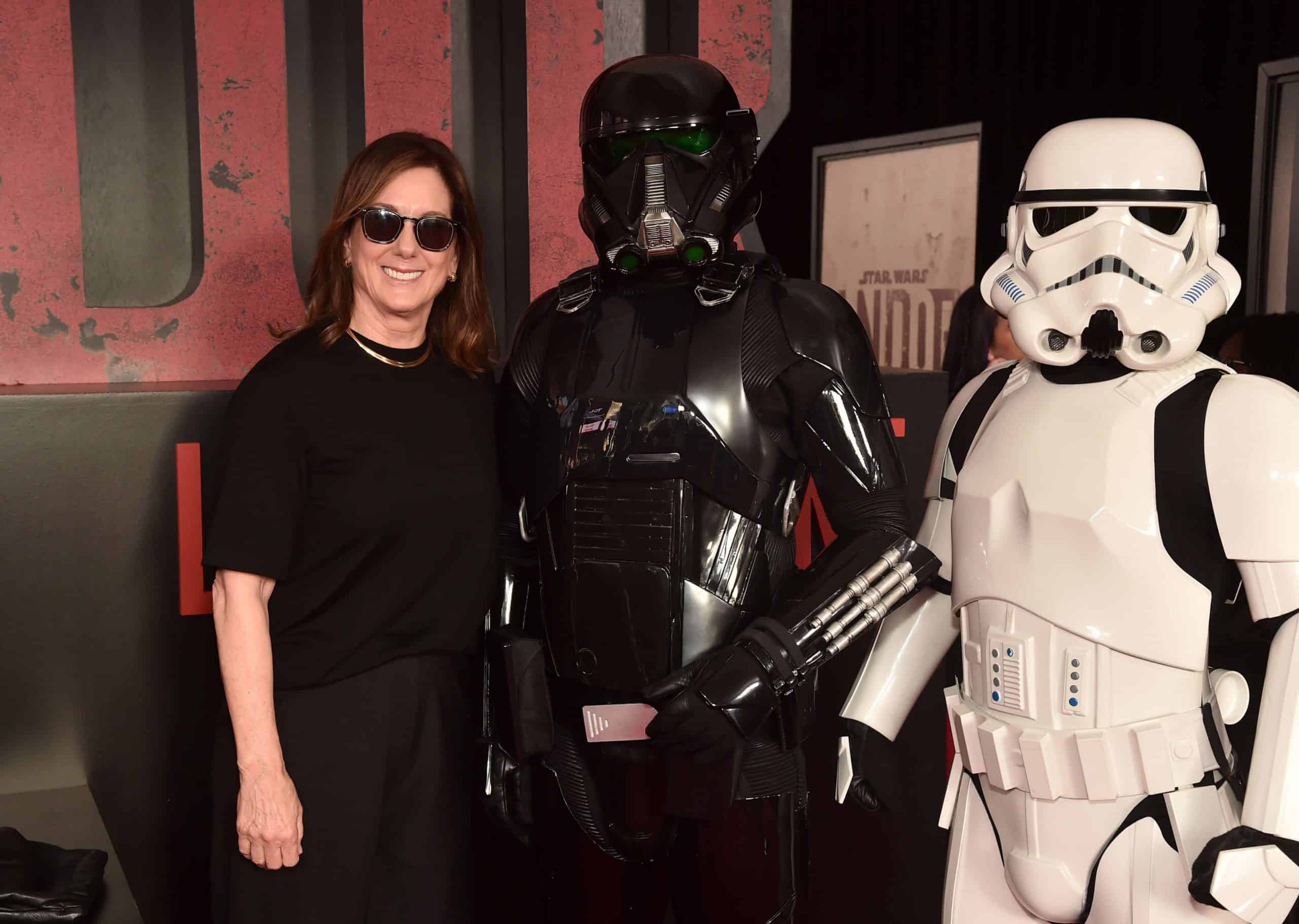 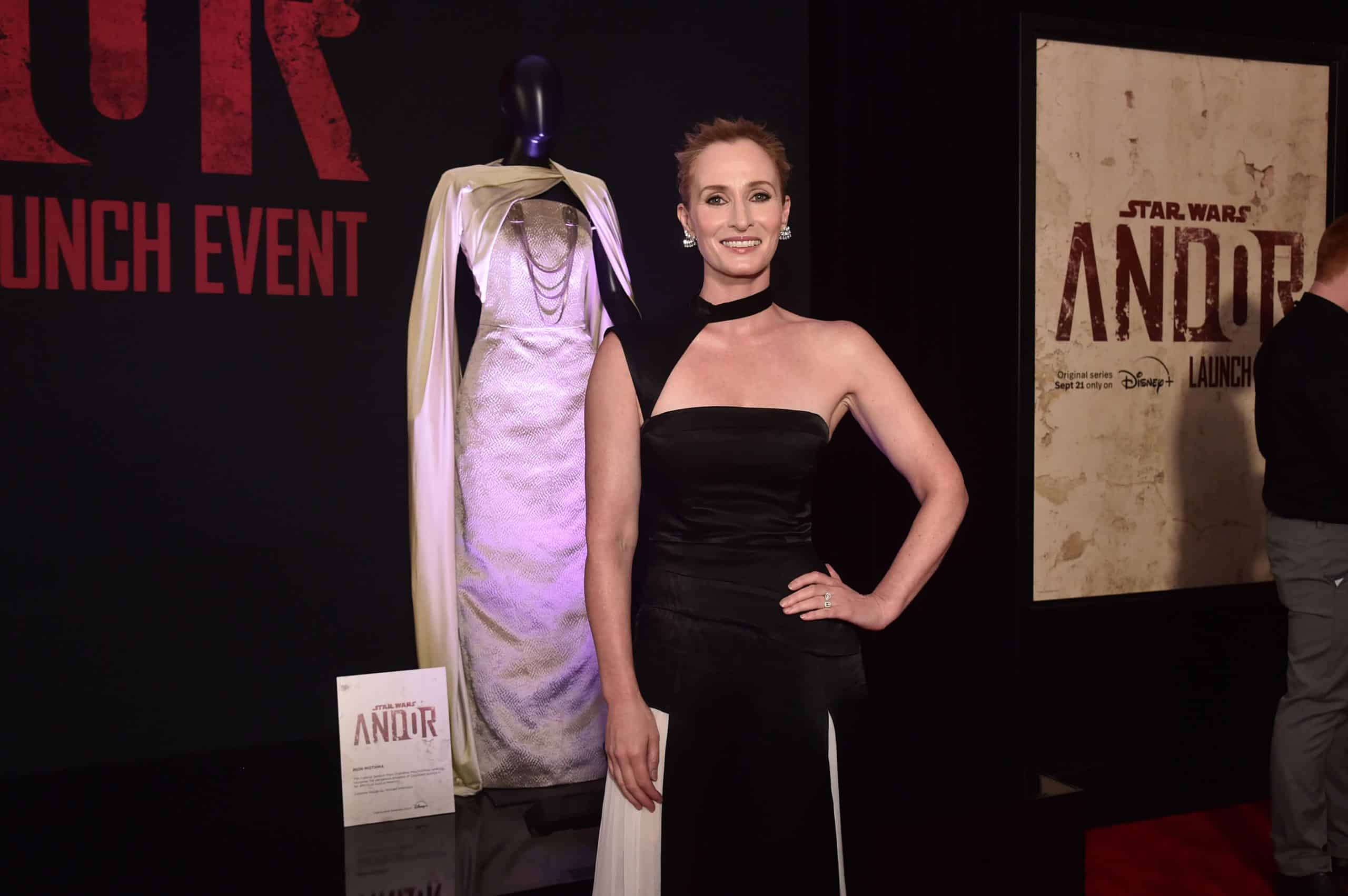 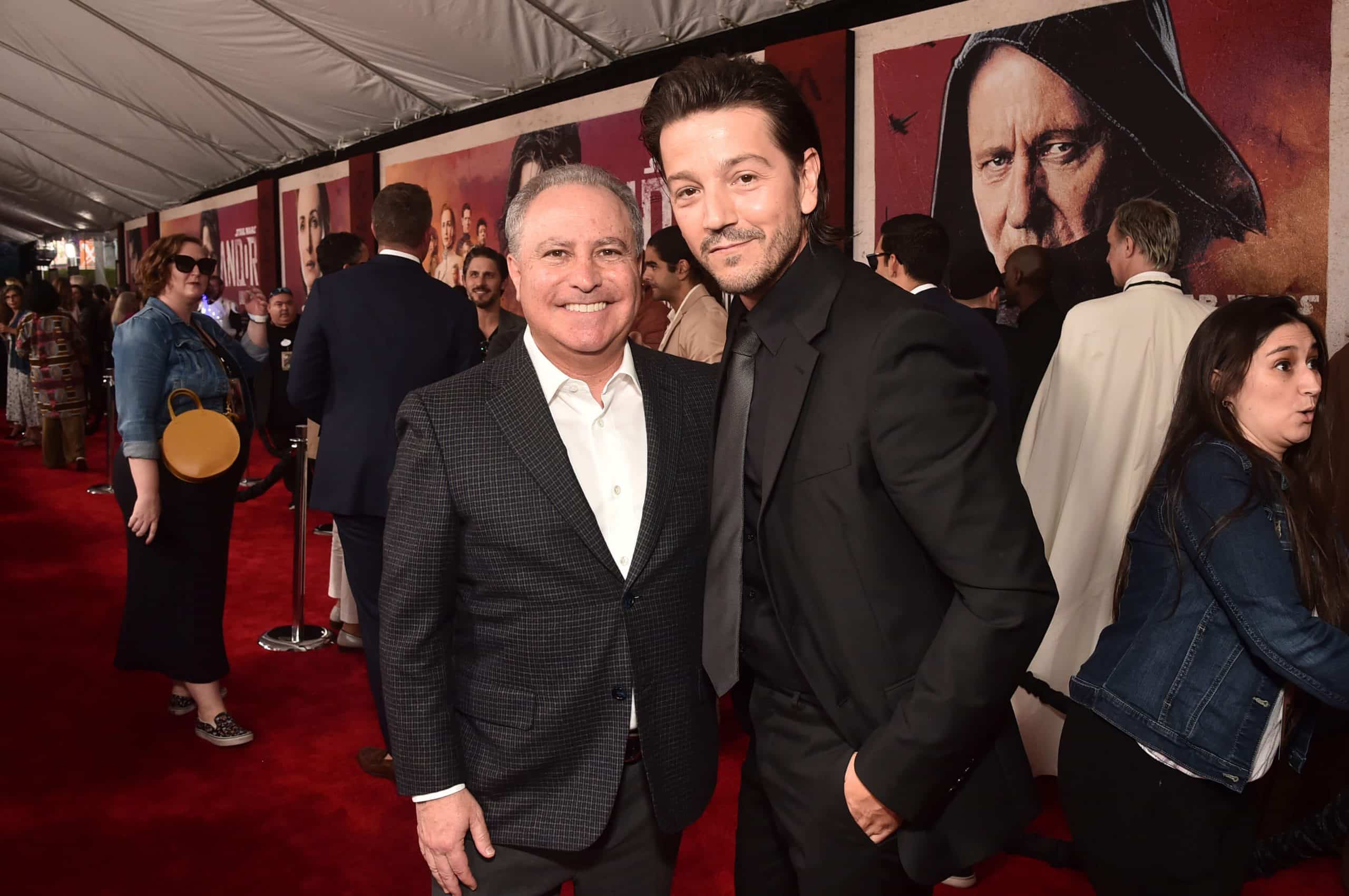 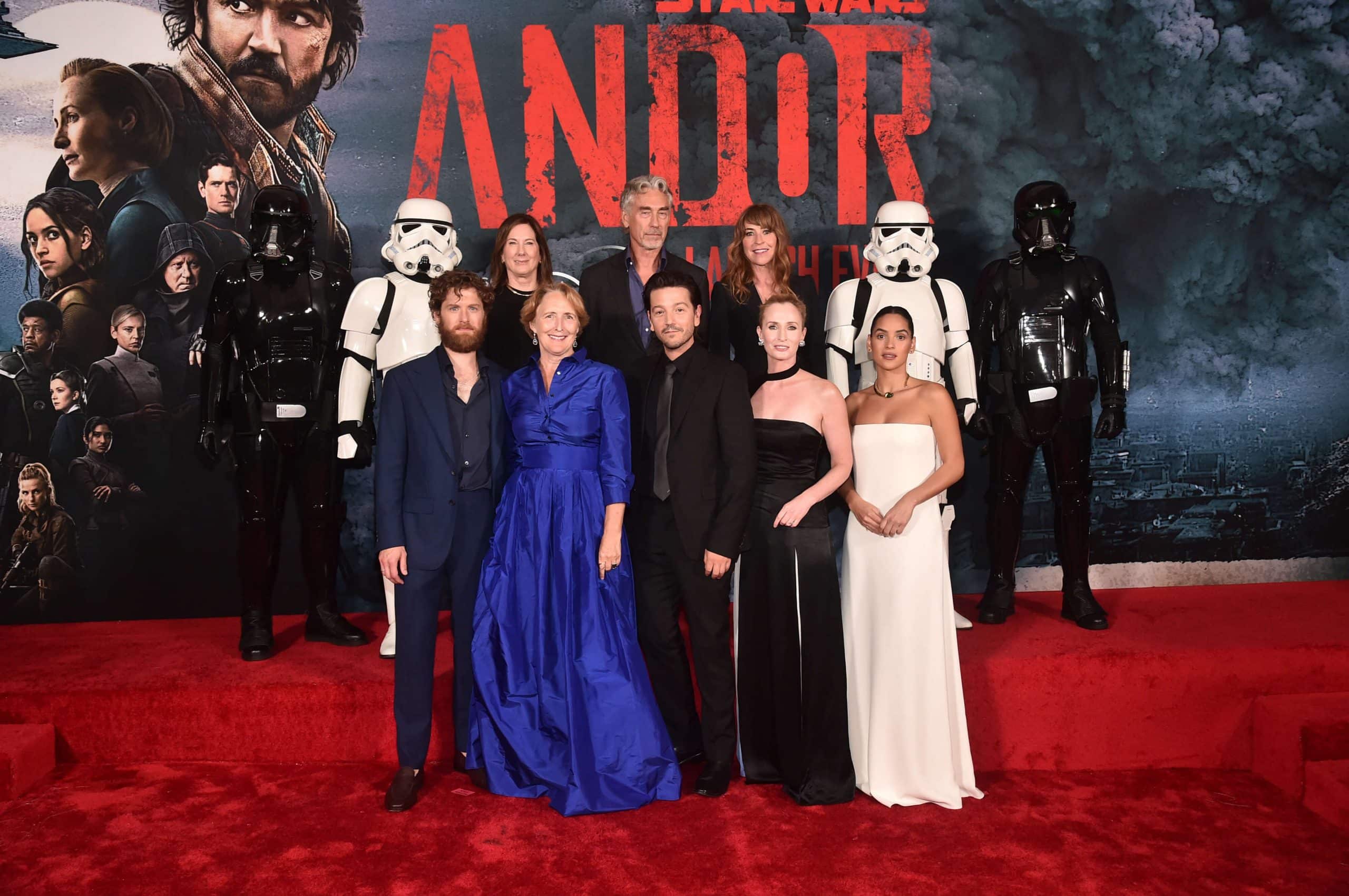 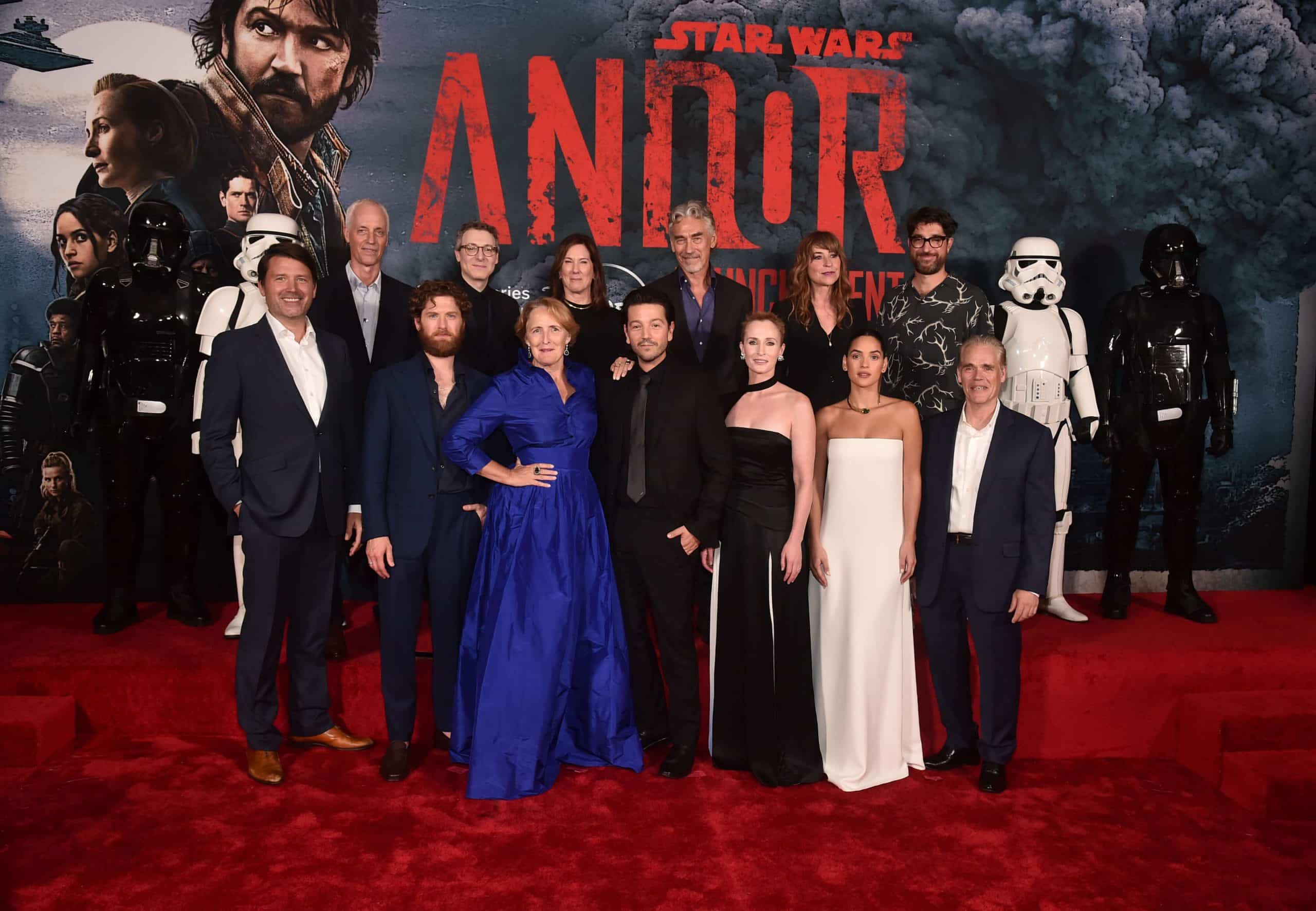 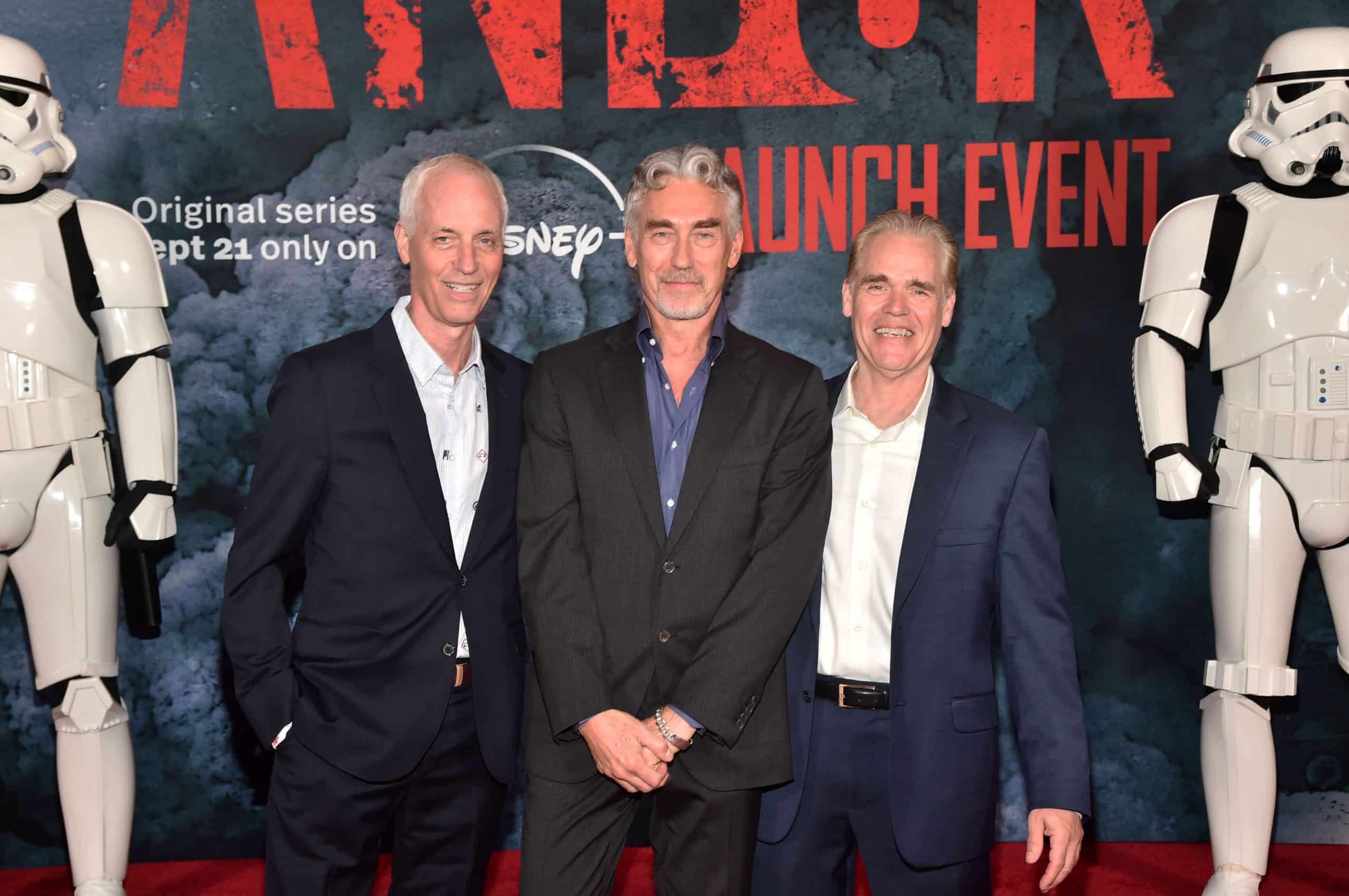 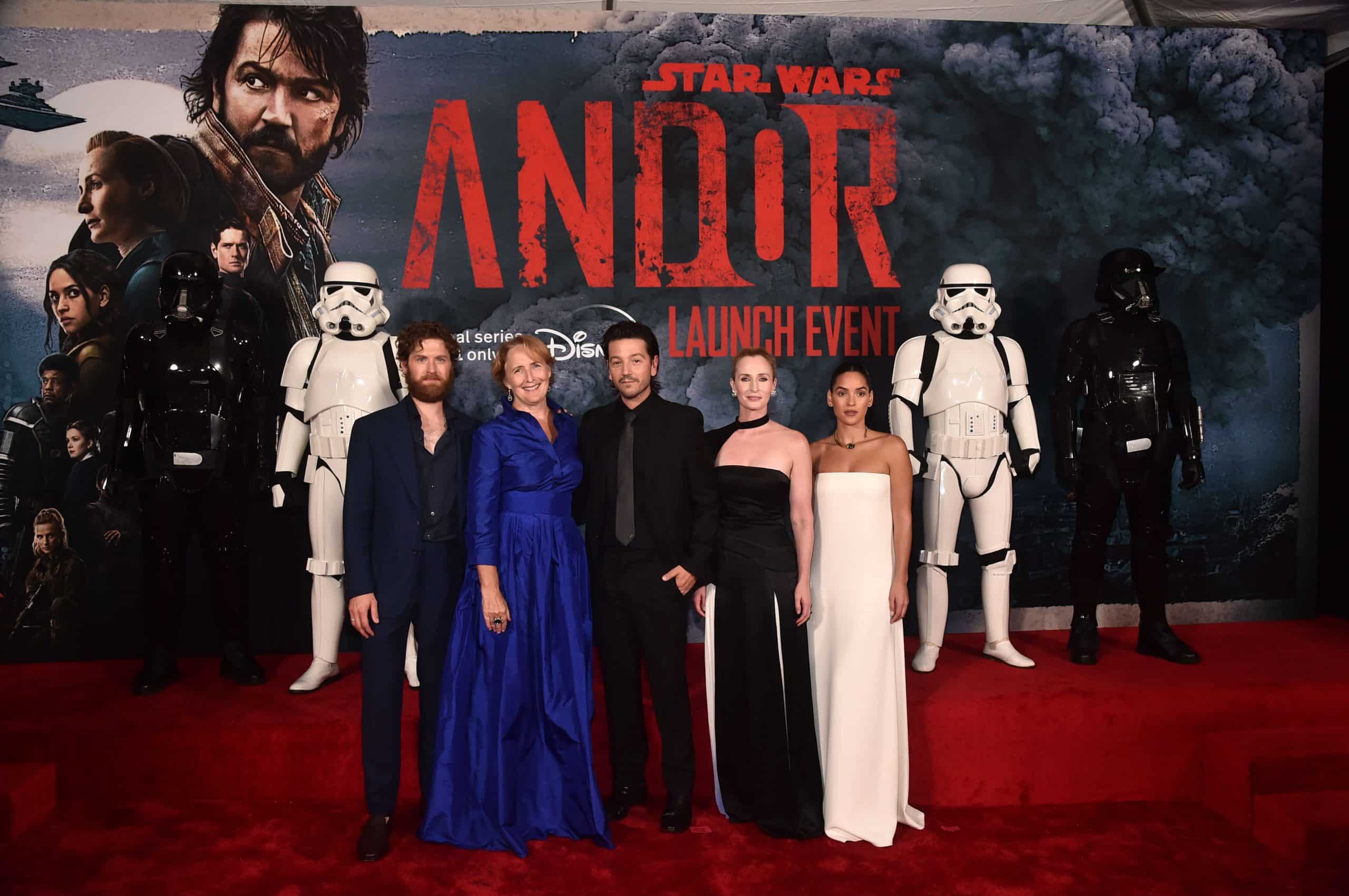 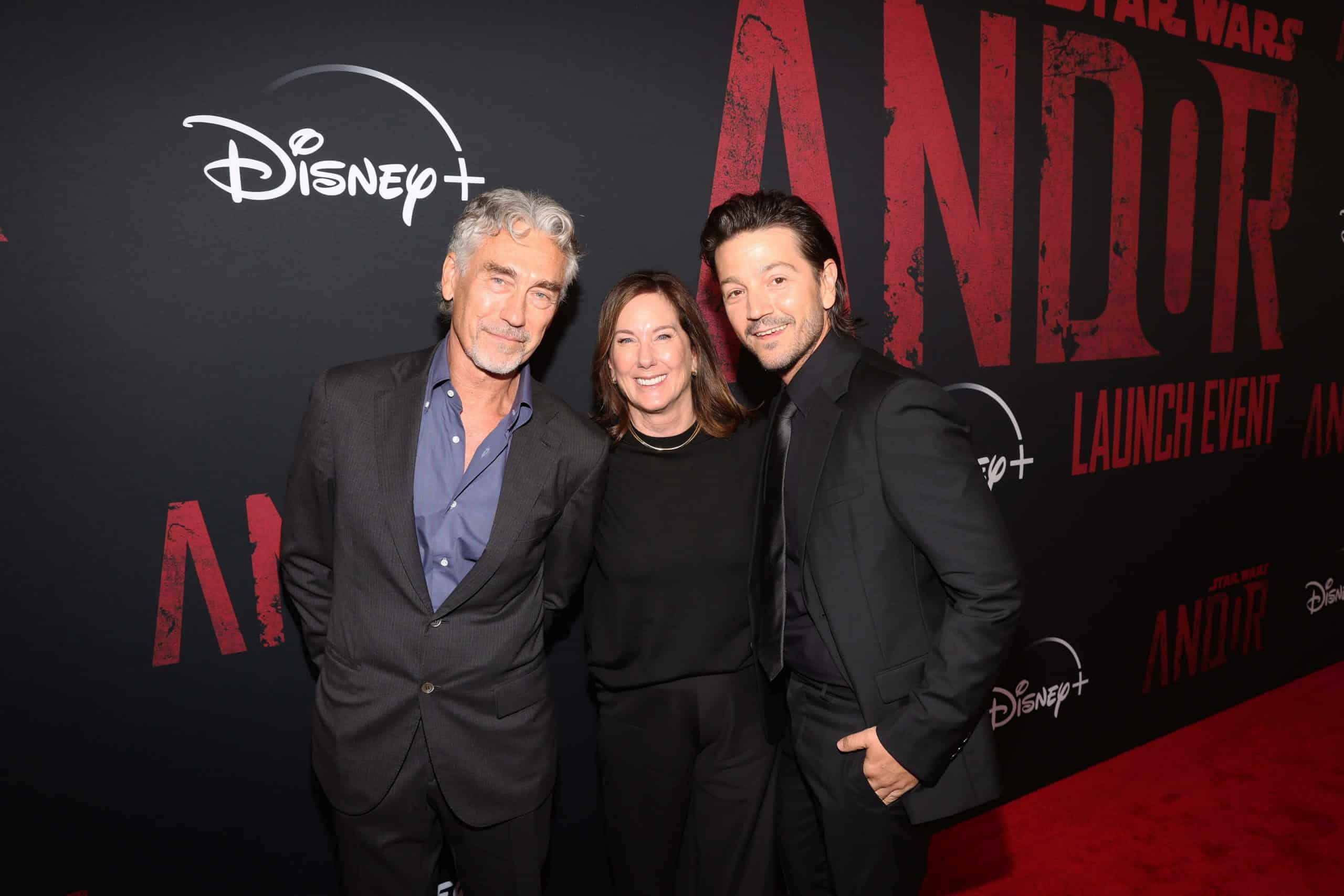 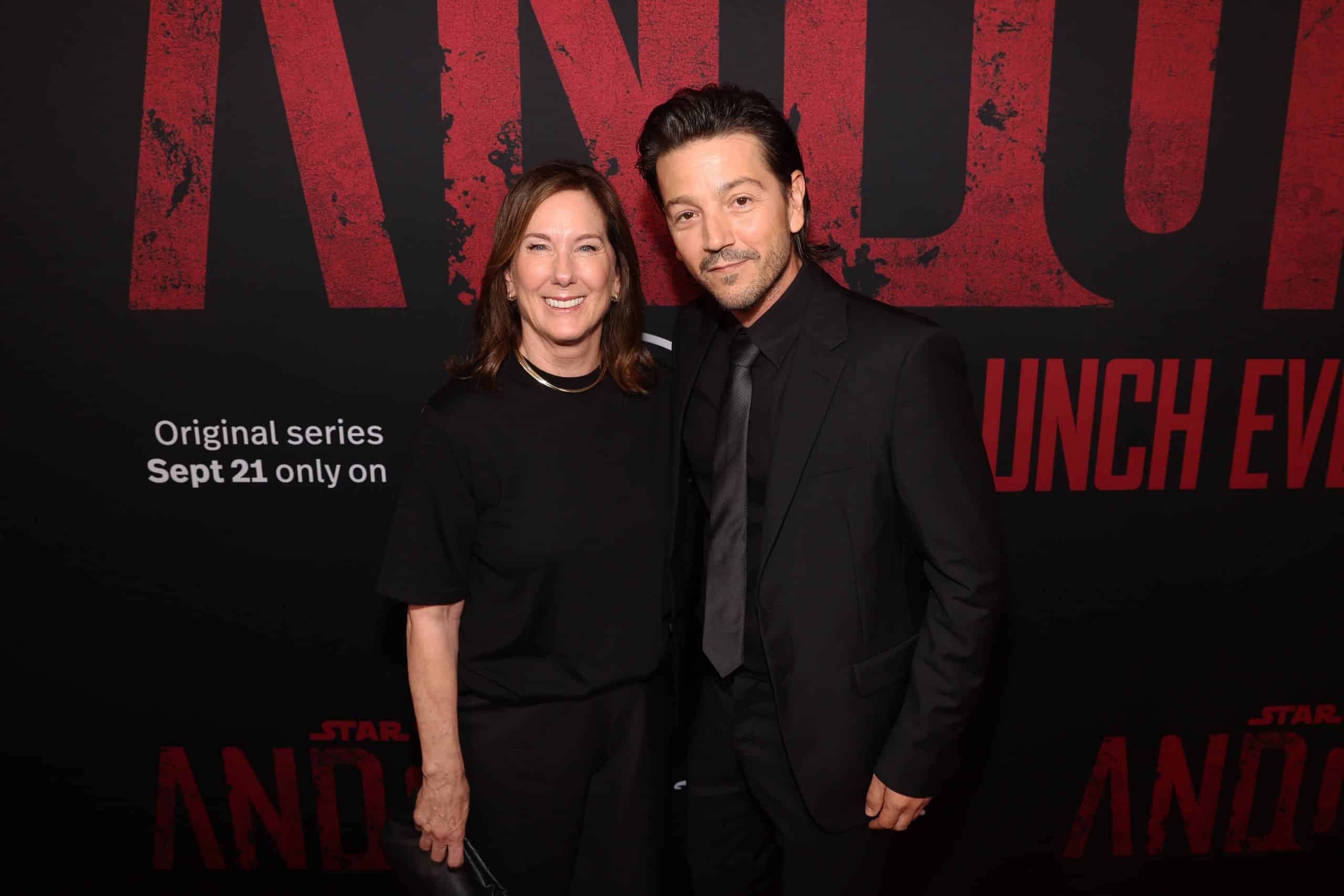 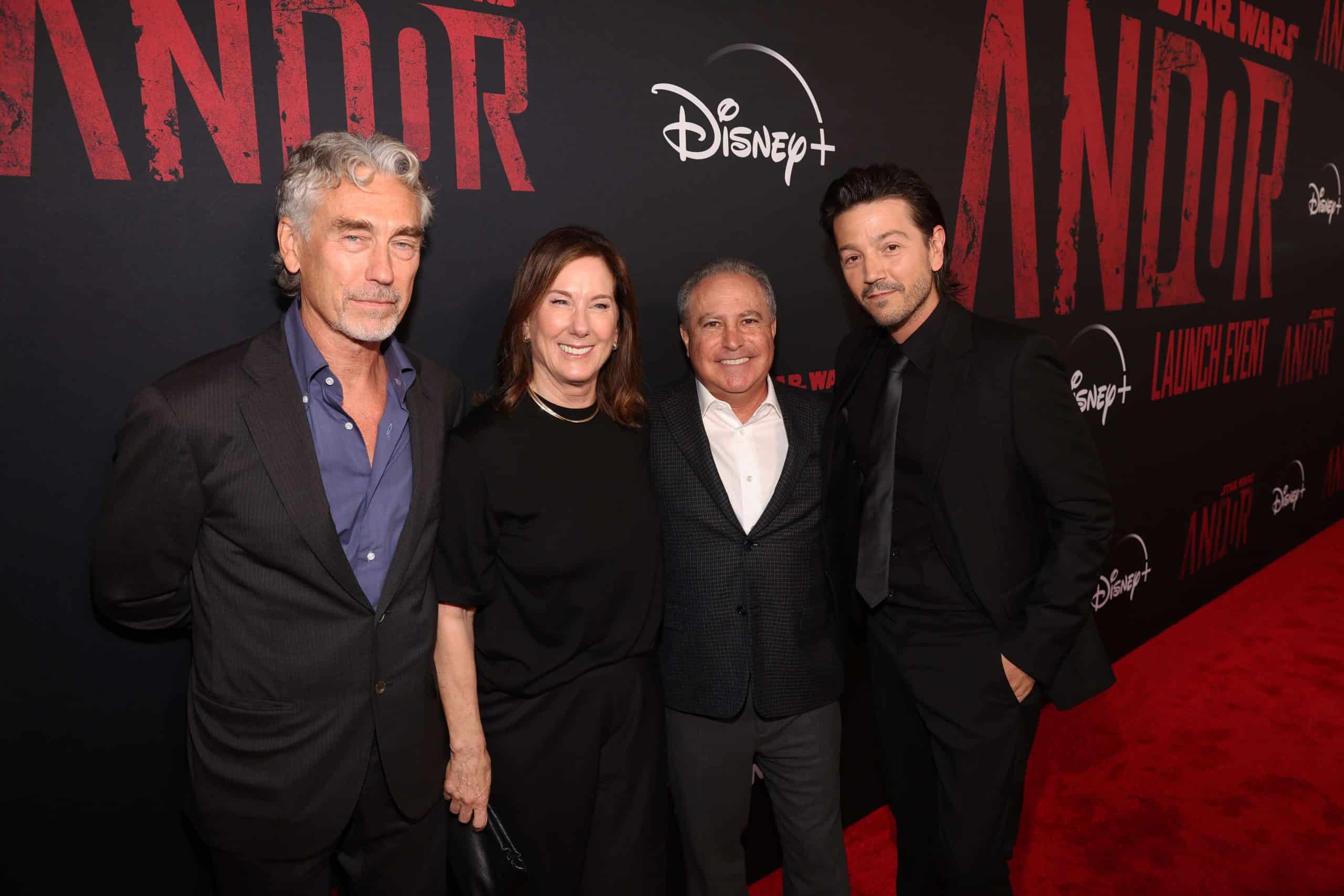 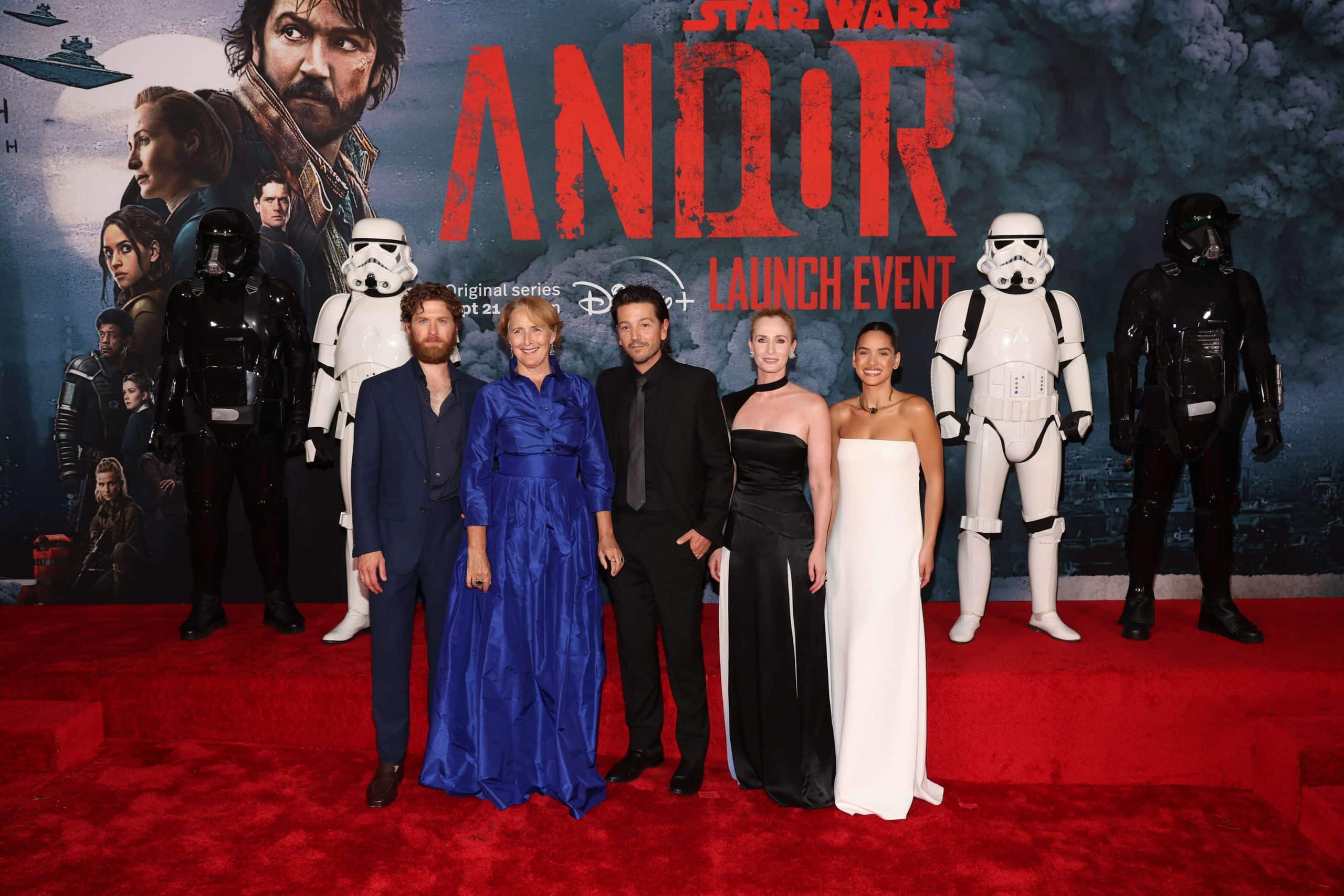 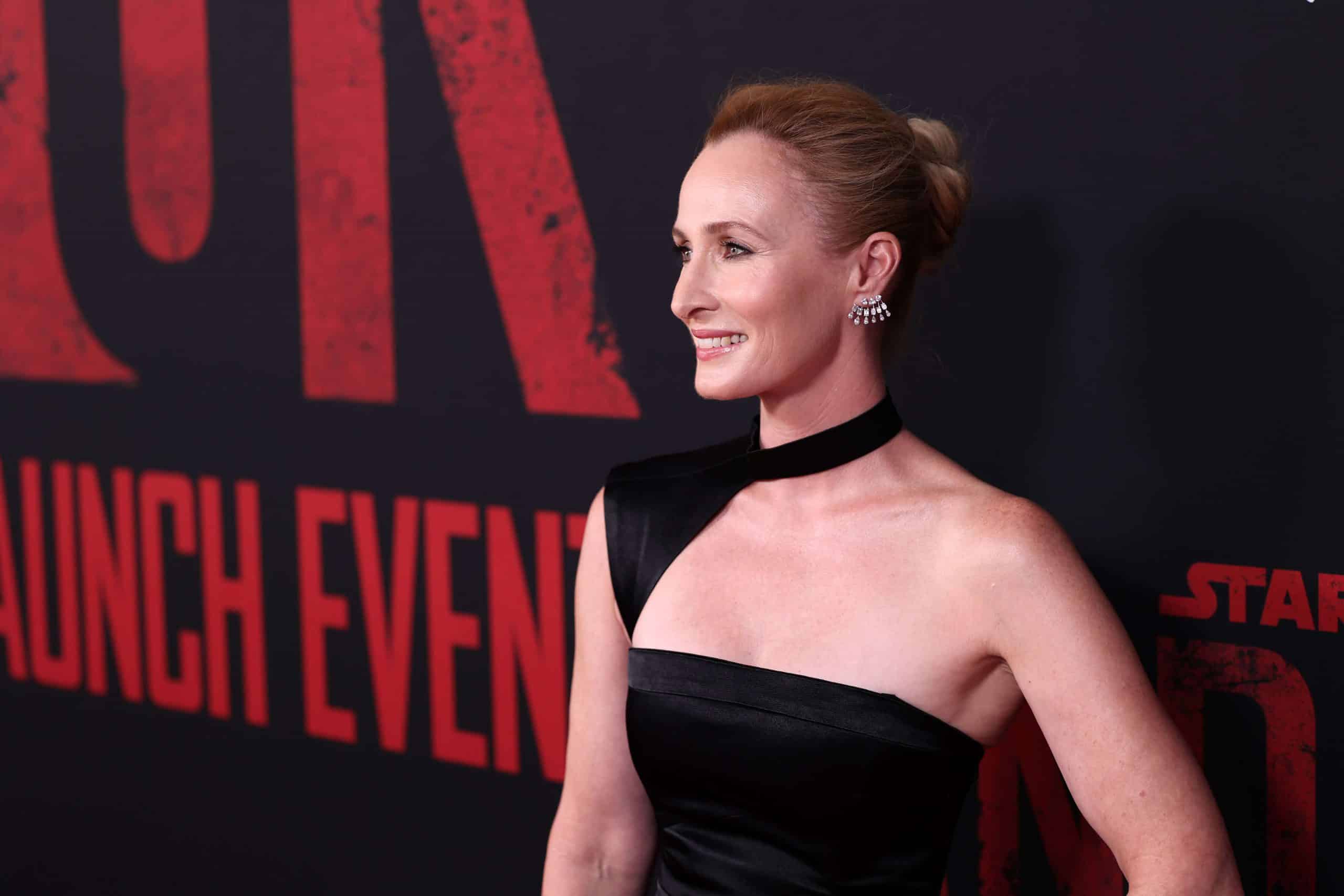 With action, adventure and suspense filmed against a cinematic landscape, the first three episodes of season one premiere exclusively on Disney+ on September 21st 2022.