Unfortunately, with the new trailer, Disney has confirmed that it has delayed the series a few weeks and that it will now launch on Disney+, with three episodes on September 21st 2022. Disney may have decided after what happened with the viewing figures for “Ms Marvel” and “Obi-Wan Kenobi”, that having another Marvel and Star Wars show dropping side by side, wasn’t a good idea. Plus “Andor” will no longer be going directly up against the new HBO series, “Game Of Thrones: House Of Dragons” and the new Amazon series, “Lord Of The Ring: The Rings of Power”.

Andor, created by Tony Gilroy, stars Diego Luna, reprising the role of rebel spy Cassian Andor from Rogue One: A Star Wars Story in a tale set five years prior to the events of the film. Joining Luna is Genevieve O’Reilly, who will return as Mon Mothma, as well as Stellan Skarsgard, Denise Gough, and Kyle Soller. 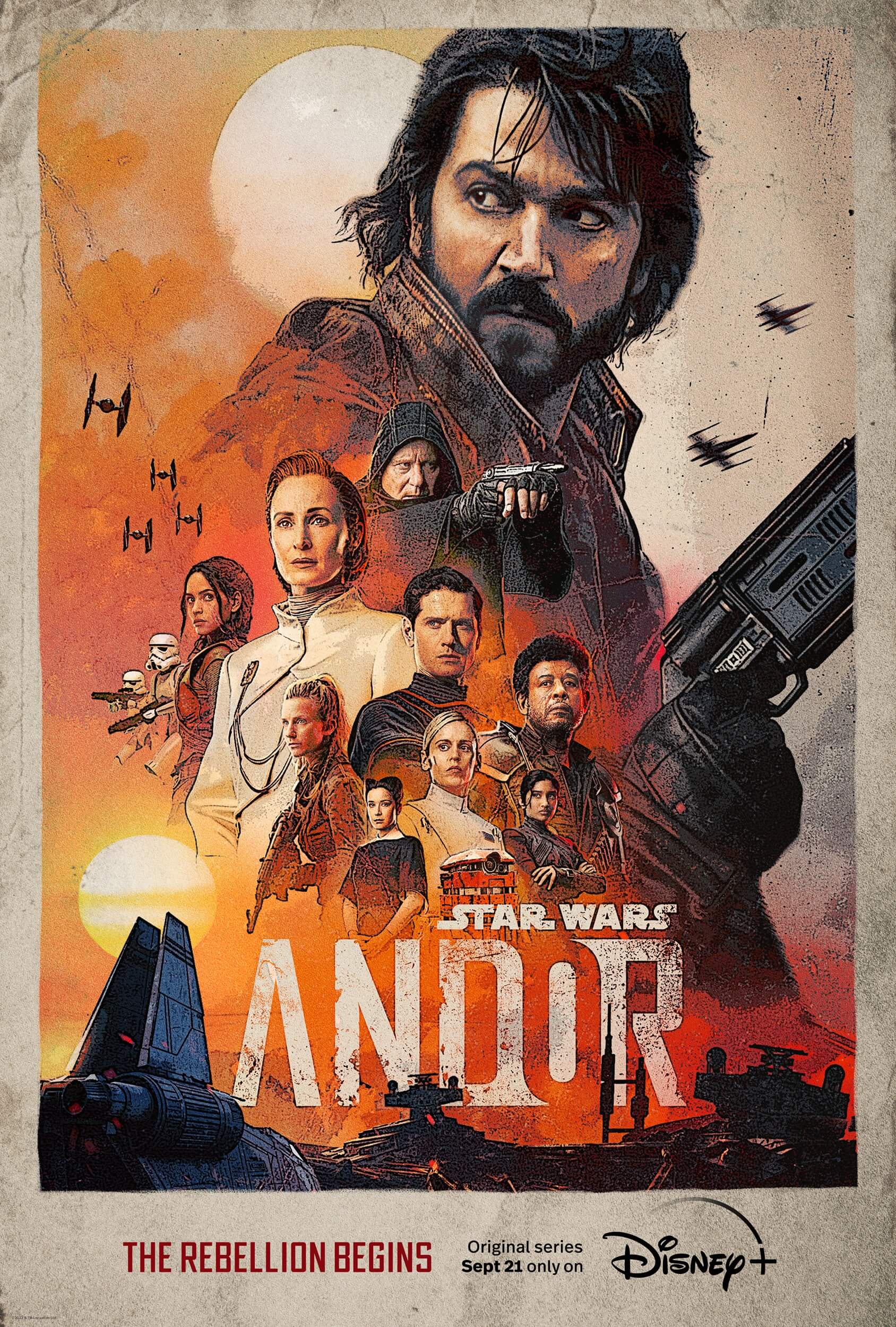 What do you think of Disney delaying “Andor”?