Disney has released a new character poster of Cinta Kaz, who is deceptively young and small in stature, Cinta Kaz is a cold, steely rebel warrior who effectively uses the overconfidence of her enemies to formulate her attacks. Easily overlooked, Cinta puts the cause first, sneaking into position aiming to inflict maximum damage to the Empire. 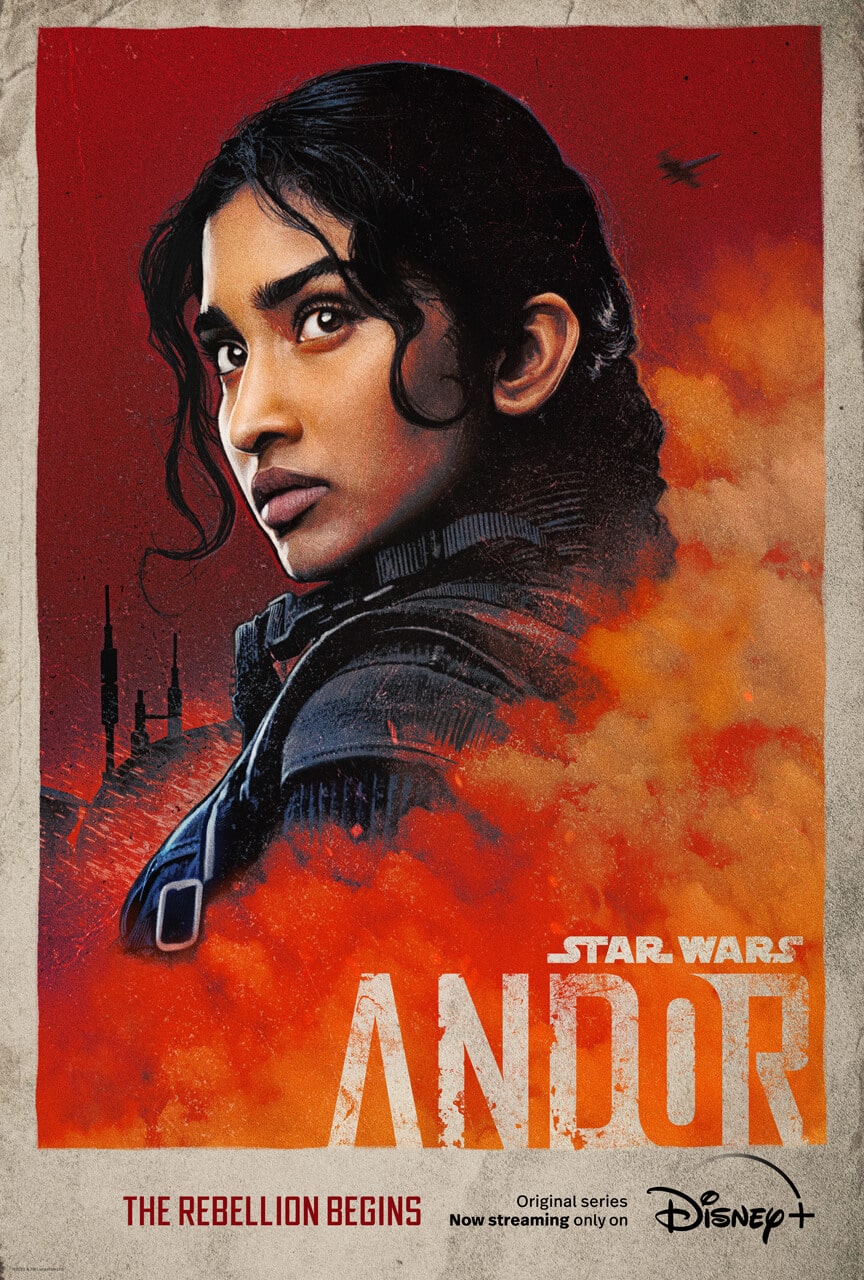