Just ahead of the debut of the new Star Wars original series, “Andor”, on Disney+, three new character posters have been released. 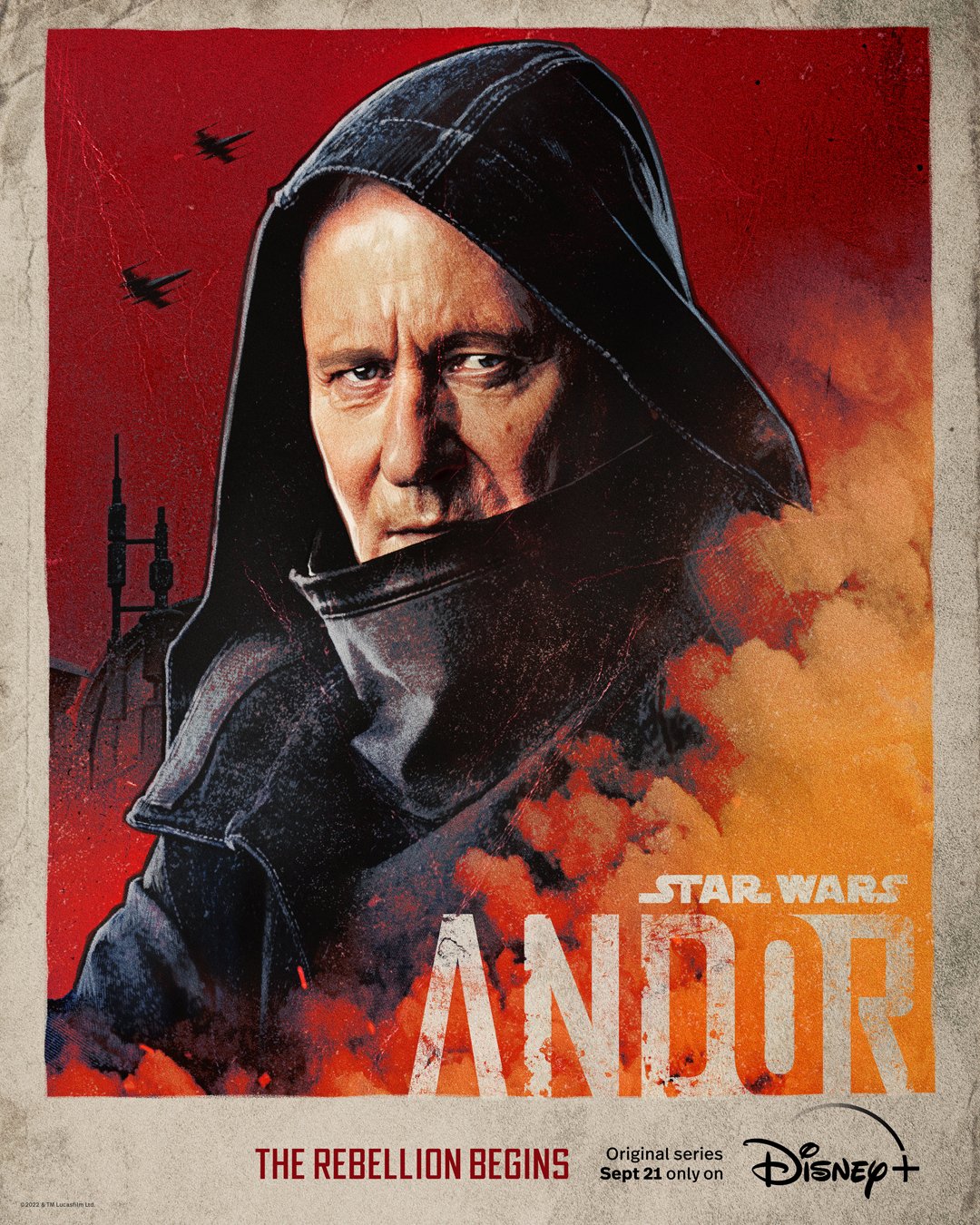 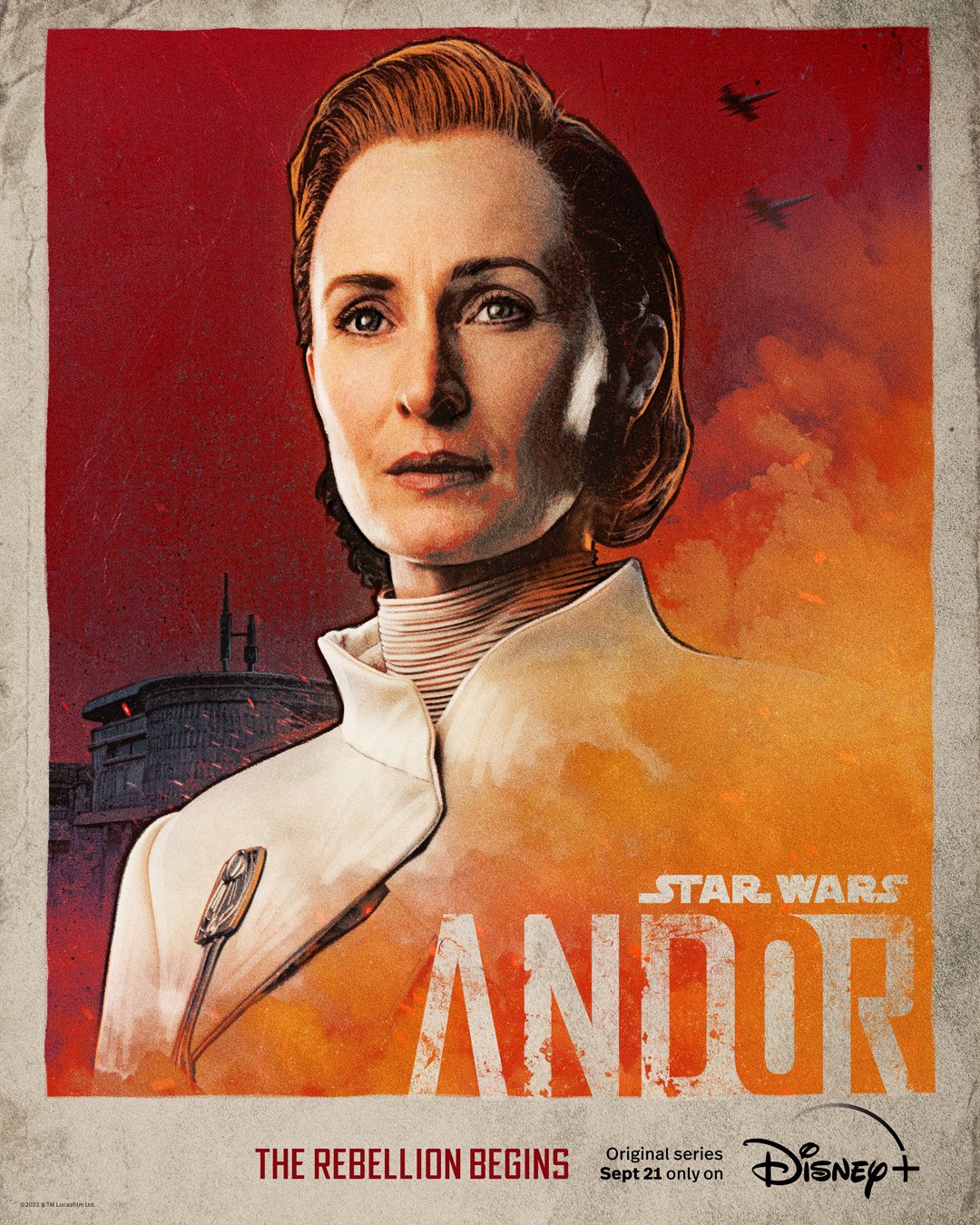 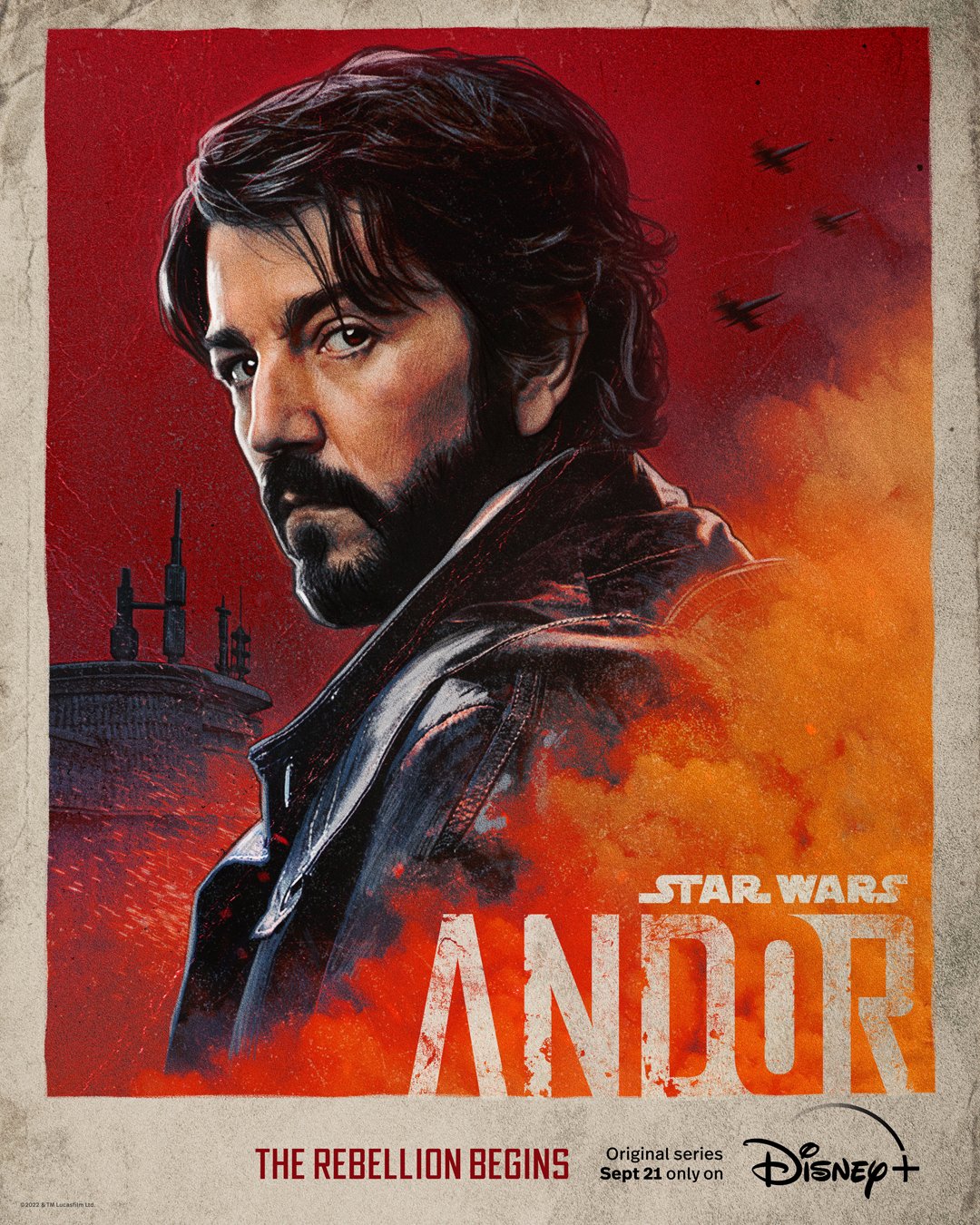 The first three episodes of this twelve episode series will arrive on Disney+ on Wednesday 21st September 2022.