Disney has announced that production has now officially started on the upcoming Disney+ Original series, “Ahsoka”. 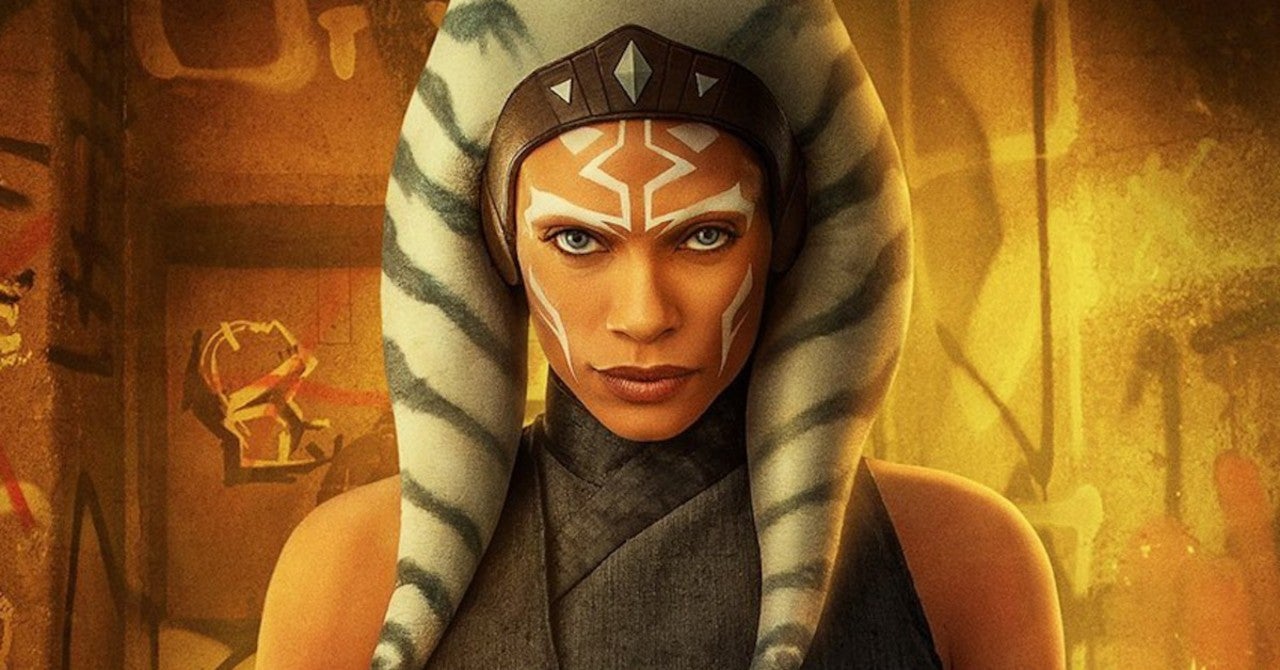 The “Ahsoka” series was originally announced back at Disney’s Investor Day in 2020, since then very little information has been revealed.  Though it’s likely more official details will be announced at the upcoming Star Wars Celebration event that will take place in Anaheim, later this month.

The production announcement was made on social media, showing a director’s chair featuring the “Ahsoka” logo, along with Dave Filoni’s trademark cowboy hat. 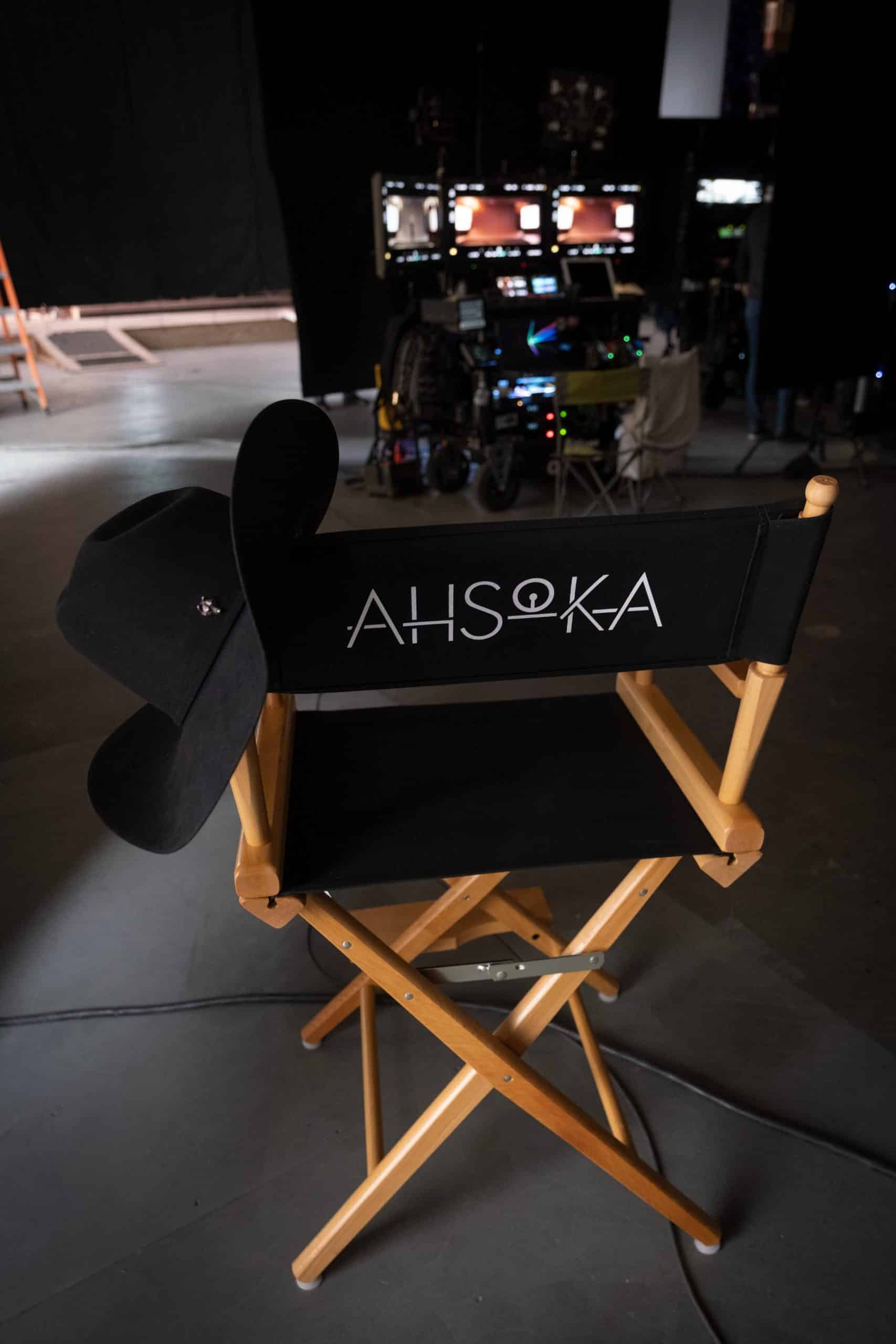 With filming beginning now, it’s likely that the series will be released in 2023, though no official release date has yet been confirmed and is unlikely until nearer the actual release date.