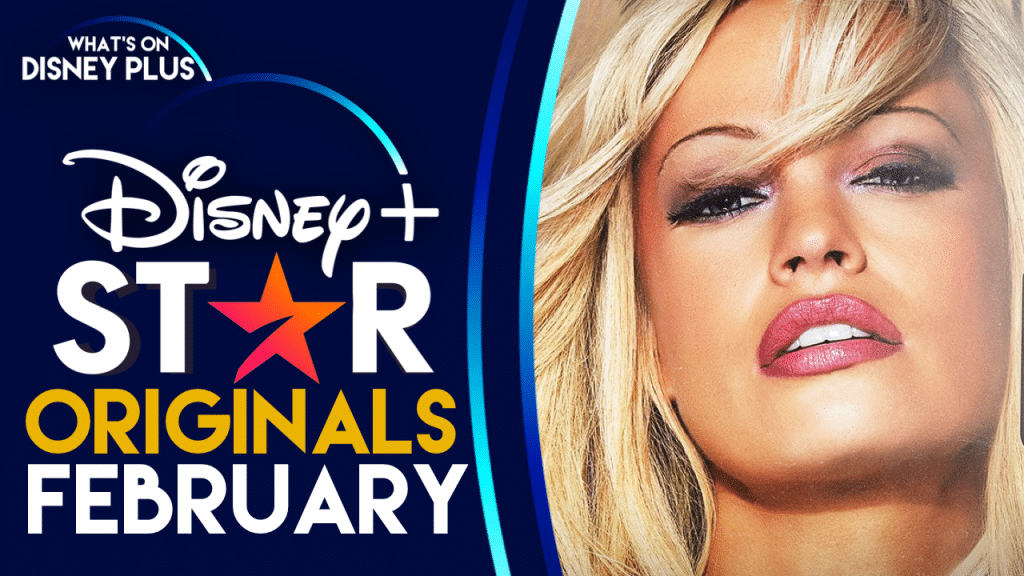 There are lots of great new Star Originals coming to Disney+ in February including new episodes of “Pam & Tommy”, “Queens”, “The Wonder Years” and a brand new film, “No Exit”.

Here’s a look at some of the “Star Originals” coming in February:

New episodes are going to be released on Disney+ every Wednesday throughout February.

In “No Exit,” Havana Rose Liu (“Mayday”) makes her feature film leading role debut as Darby, a young woman en route to a family emergency who is stranded by a blizzard and forced to find shelter at a highway rest area with a group of strangers. When she stumbles across an abducted girl in a van in the parking lot, it sets her on a terrifying life-or-death struggle to discover who among them is the kidnapper. Directed by Damien Power (“Killing Ground”) from a teleplay by Andrew Barrer & Gabriel Ferrari (“Ant-Man and the Wasp”) based on Taylor Adams’ 2017 novel and produced by PGA Award winner Scott Frank (“The Queen’s Gambit”), the film stars Havana Rose Liu, Danny Ramirez (“The Falcon and the Winter Soldier,” “Top Gun: Maverick”), David Rysdahl (“Nine Days”), Mila Harris (“Young Dylan”) and Dennis Haysbert (“Breakthrough”).

“No Exit” is coming to Disney+ on February 25th.

New episodes are being released every Wednesday throughout February

New episodes are being released every Wednesday in February.

New episodes are being released every Wednesday throughout February.

“Single Drunk Female” is coming to Disney+ every Wednesday throughout February.

Disney also gets some other shows, which will are exclusive to Disney+ including:

Due to the Winter Olympics, only one episode will be released in February on Thursday 24th Feburary.

The Walking Dead – Season 11B (UK/Ireland)

New episodes will be released every Monday from February 21st.

New episodes are being released every Wednesday. 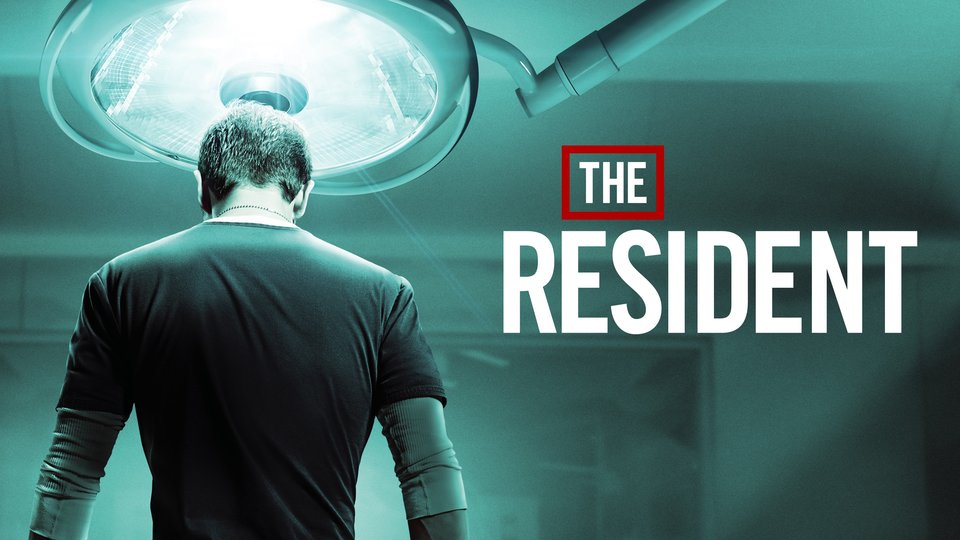 What new Star Original are you looking forward to watching on Disney+ in February?