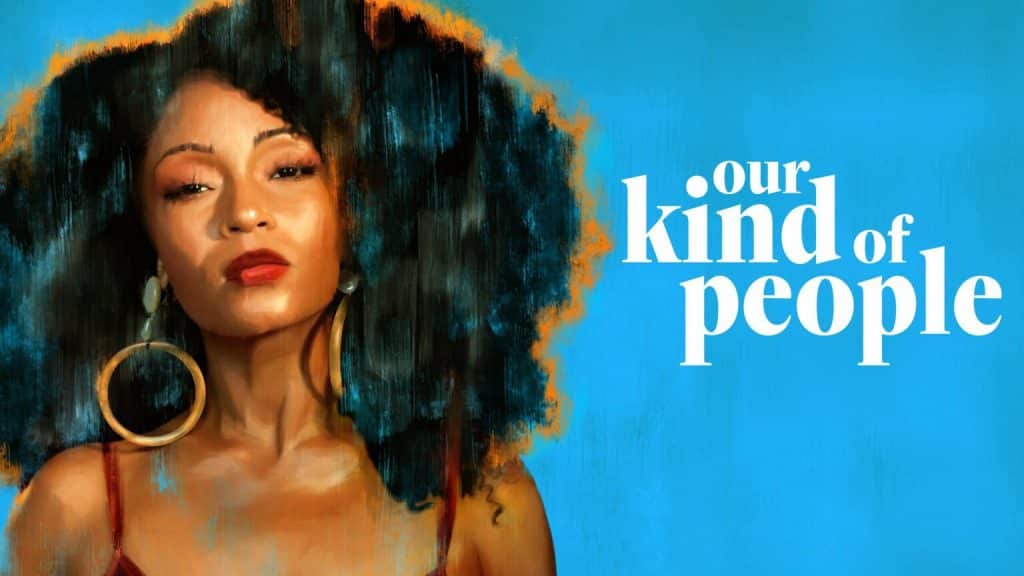 Just ahead of the Upfront advertiser event next week, FOX has announced that it has cancelled the drama series “Our Kind of People” after one season.

Inspired by Lawrence Otis Graham’s provocative, critically acclaimed book, “Our Kind of People: Inside America’s Black Upper Class,” the series takes place in the aspirational world of Oak Bluffs on Martha’s Vineyard, a historical stronghold where the rich and powerful Black elite have come to play for more than 50 years. From writer and executive producer Karin Gist (“Star,” “Grey’s Anatomy”) and executive producer Lee Daniels (“Empire,” “The United States Vs. Billie Holiday”).

“Our Kind Of People” follows a strong-willed, single mom as she sets out to reclaim her family’s name and make an impact with her revolutionary haircare line that highlights the innate, natural beauty of Black women. But she soon discovers a dark secret about her own mother’s past that will turn her world upside-down and shake up this community forever. The show is a soapy, thrilling exploration of race and class in America and an unapologetic celebration of Black resilience and achievement.

“Our Kind Of People” is produced by 20th Television and FOX Entertainment.

The series airs on the FOX network in the US and is available to stream on Hulu.   It has been released internationally on Disney+ as a Star Original.

What do you think of “Our Kind Of People” being cancelled?

Roger has been a Disney fan since he was a kid and this interest has grown over the years. He has visited Disney Parks around the globe and has a vast collection of Disney movies and collectibles. He is the owner of What's On Disney Plus & DisKingdom. Email: Roger@WhatsOnDisneyPlus.com Twitter: Twitter.com/RogPalmerUK Facebook: Facebook.com/rogpalmeruk
View all posts
Tags: our kind of people 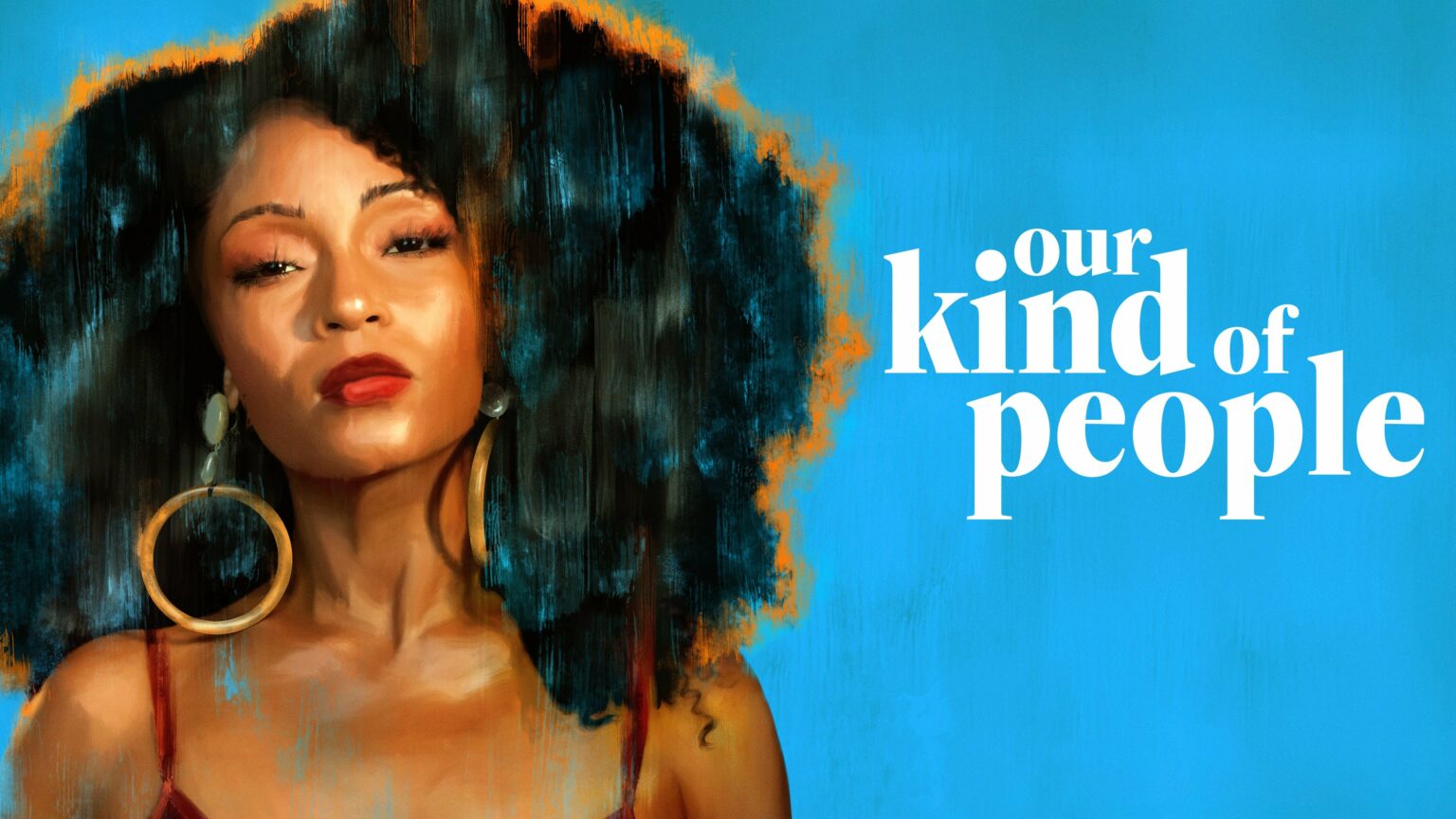