The series is going to star Amandla Stenberg, and Jodie Turner-Smith.  According to Deadline, Lee Jung-jae is going to be starring in the series, which will be his first major American studio role following his breakout performance in Netflix’s “Squid Game”. 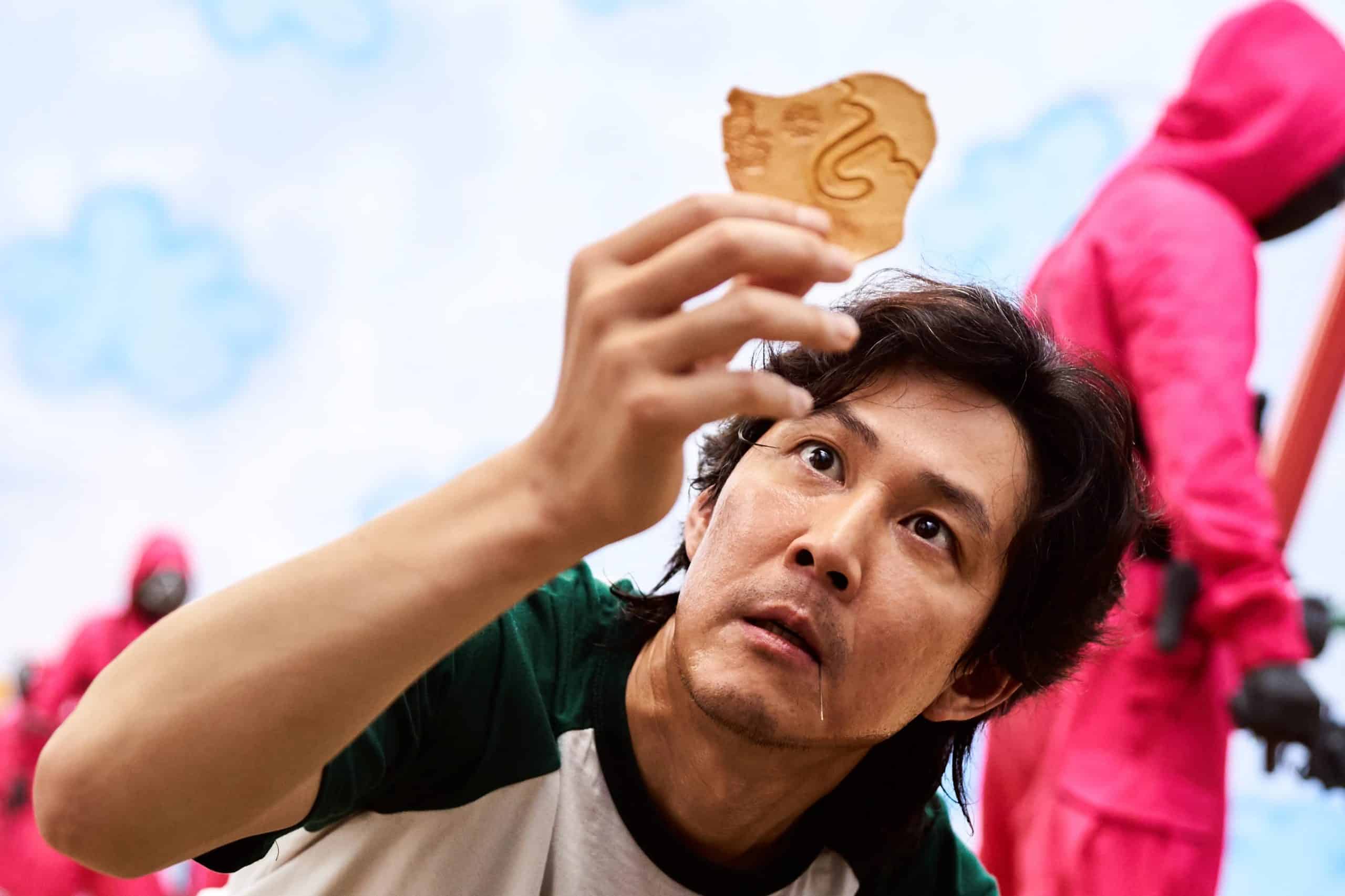 Leslye Headland is going to be the director, writer, exec producer and showrunner for the Disney+ series.

No details on what role Lee Jung-jae will be playing, though it could be one of the major announcements expected at this weekend’s D23 Expo event in Anaheim, California.

Roger has been a Disney fan since he was a kid and this interest has grown over the years. He has visited Disney Parks around the globe and has a vast collection of Disney movies and collectibles. He is the owner of What's On Disney Plus & DisKingdom. Email: Roger@WhatsOnDisneyPlus.com Twitter: Twitter.com/RogPalmerUK Facebook: Facebook.com/rogpalmeruk
View all posts
Tags: the acolyte