“Spin” is already available on Disney+ in many countries including the UK, United States and Australia.

Are you looking forward to watching “Spin” on Disney+? 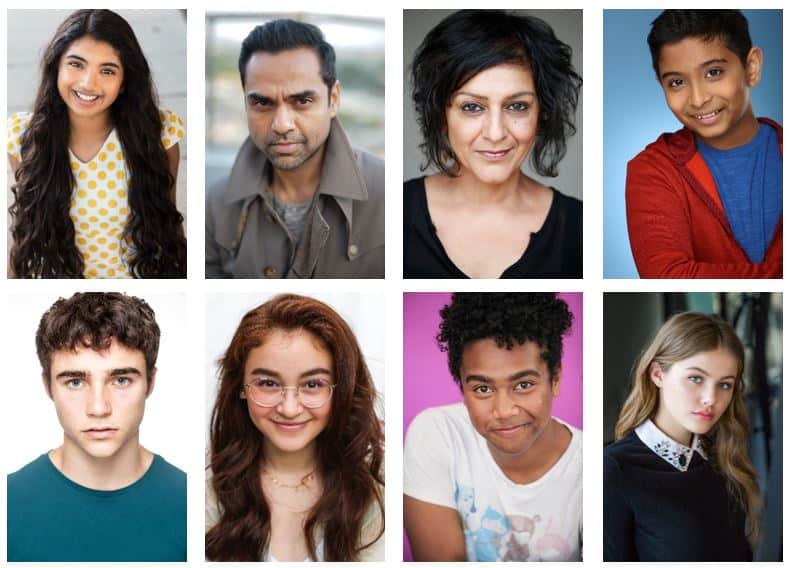