The awards season continues as the Critics Choice Awards have been announced and Disney had a successful event, with wins for “Soul”, “Hamilton” and “Nomadland”.

“Nomadland” led the winners in the film categories, taking home four awards including Best Picture, Best Director and Best Adapted Screenplay for Chloé Zhao, and Best Cinematography for Joshua James Richards.  Zhao is the first Chinese woman to win as either director or writer.   “Nomadland” is currently available on Hulu in the US and is coming to Disney+ in the UK and Canada in April. 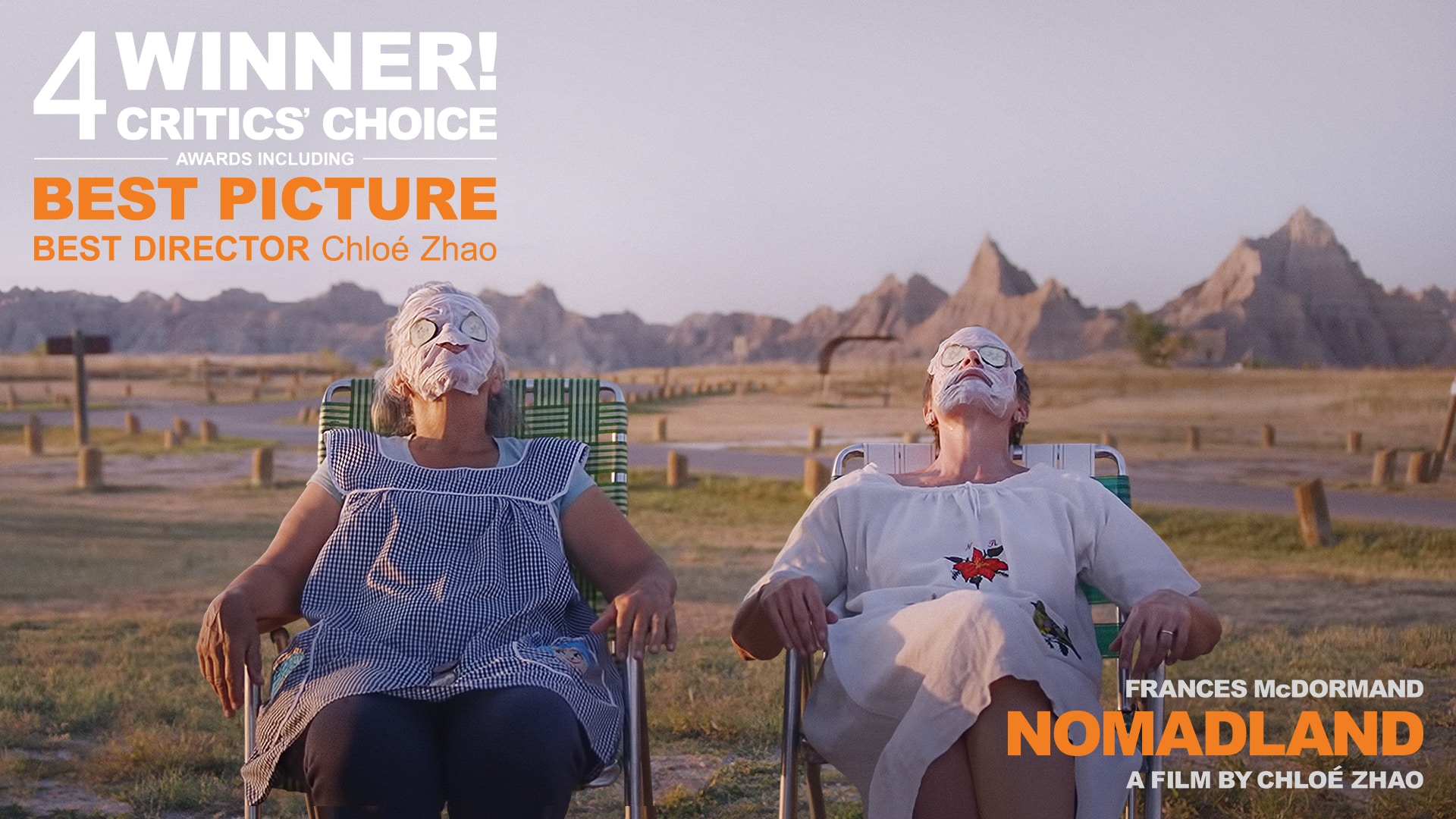 Disney+ picked up a couple of awards for two Originals, including Pixar’s “Soul” which won the best score and “Hamilton” won the best TV movie. 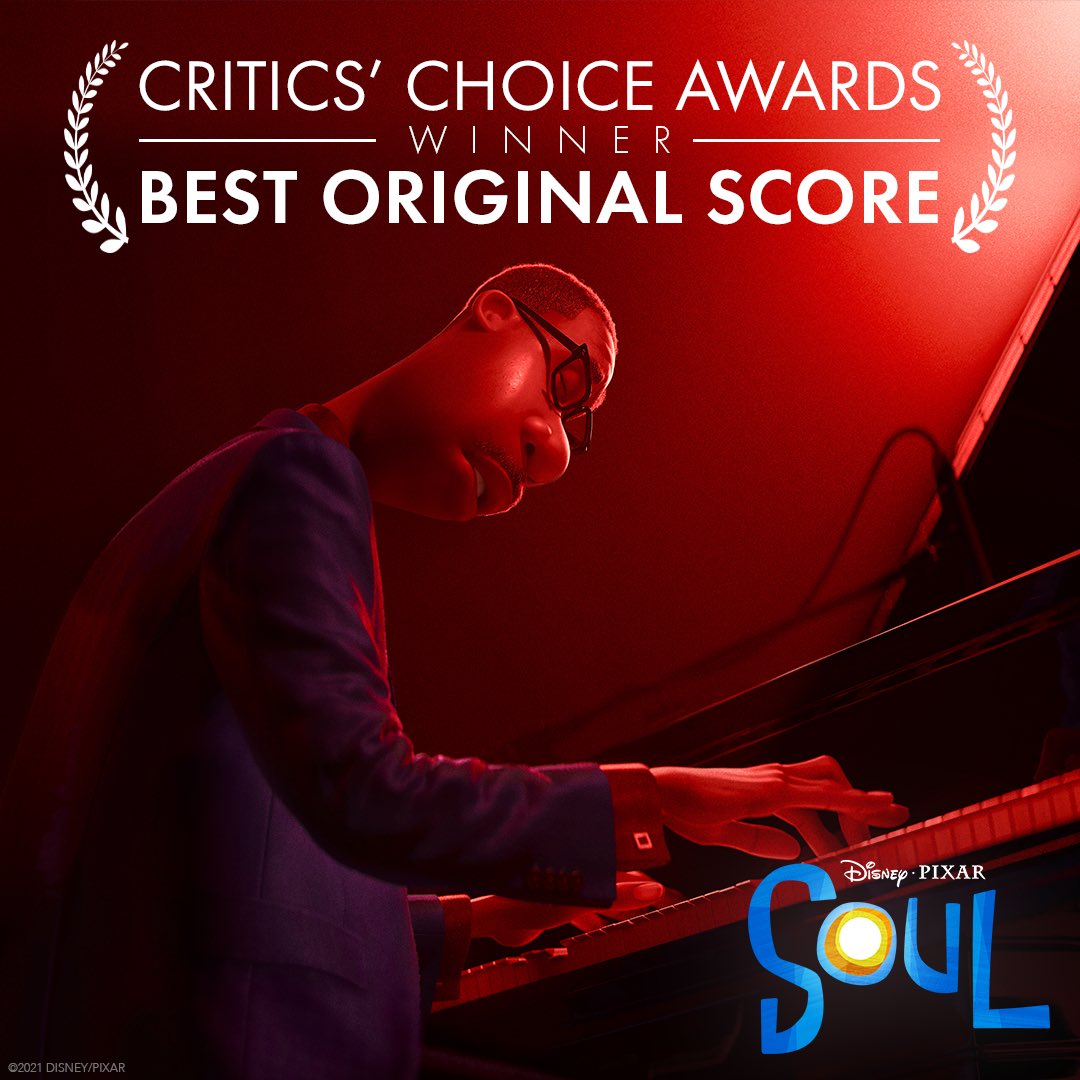 The race for “Best Comedy Special,” which was dominated entirely by Netflix nominees, resulted in a tie between “Jerry Seinfeld: 23 Hours to Kill” and “Michelle Buteau: Welcome to Buteaupia.”

As was previously announced, John David Washington presented this year’s SeeHer Award to his “Malcolm & Marie” co-star, Zendaya.  The SeeHer Award recognizes a woman who embodies the values set forth by the SeeHer movement, to push boundaries, defy stereotypes and acknowledge the importance of authentic portrayals of women across the entertainment landscape.

After leading the nominations, Netflix also won the most awards of any studio/network with a total of 14.  Amazon Studios and Searchlight Pictures each won four.

Here are the winners:

The Trial of the Chicago 7 (Netflix)

Alan Baumgarten – The Trial of the Chicago 7 (Netflix)

BEST ACTOR IN A DRAMA SERIES

BEST ACTRESS IN A DRAMA SERIES

BEST ACTOR IN A COMEDY SERIES

BEST ACTRESS IN A COMEDY SERIES

BEST MOVIE MADE FOR TELEVISION

BEST ACTOR IN A LIMITED SERIES OR MOVIE MADE FOR TELEVISION

BEST ACTRESS IN A LIMITED SERIES OR MOVIE MADE FOR TELEVISION

Roger has been a Disney fan since he was a kid and this interest has grown over the years. He has visited Disney Parks around the globe and has a vast collection of Disney movies and collectibles. He is the owner of What's On Disney Plus & DisKingdom. Email: Roger@WhatsOnDisneyPlus.com Twitter: Twitter.com/RogPalmerUK Facebook: Facebook.com/rogpalmeruk
View all posts
Tags: critic awards