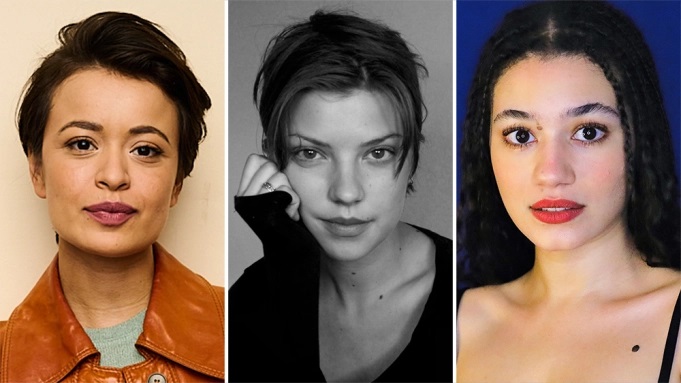 New details have been revealed by Deadline on an upcoming drama series called “Tell Me Lies”, which is based on Carola Lovering’s novel.

It has been revealed that Sonia Mena (Invasion), Catherine Missal (The Blacklist) and Alicia Crowder (Bleecker) have joined as series regulars.

Sonia Mena will be Pippa, the ringleader of the group who uses her bravado to mask a deep insecurity. Although she’d never admit it, she cares way too much what others think. She and Lucy (Van Patten) become close friends at college, but they find themselves constantly at odds with each other. Sonia has previously starred in HBO’s “Search Party” and Comedy Central’s “Alternatino”.

Catherine Missal portrays Bree. Grounded and caring with a strong sense of who she is, Bree is one of Lucy’s best friends and has been since their first day of college. Although she initially presents as naive, she is actually anything but. She has previously starred in “The Blacklist” and has starred in the Broadway production of “Mary Poppins”.

Alicia Crowder’s Diana has an Audrey Hepburn air about her, elegant, confident, and poised. But underneath it all, she has a formidable strength, and is nobody’s fool. Once Lucy finds out that Diana and Stephen (Jackson White) have been in a tumultuous relationship for years, she is threatened—and rightly so. Diana knows Stephen in a way Lucy does not and knows how to navigate his games. She has previously starred in “Bleecker” and Netflix’s “The Society”.

Meaghan Oppenheimer is going to be adapting the novel and will be the showrunner on the series. He will also be an executive producer alongside Roberts, Karah Preiss, Matt Matruski, Laura Lewis, Stephanie Noonan, and Shannon Gibson and Sam Schlaifer for Vice-owned Refinery29. Carola Lovering will be a consulting producer on the show.

Hulu has given this project a straight-to-series order and it will be created by 20th Television. So, we should expect the series to be released internationally on Disney+. 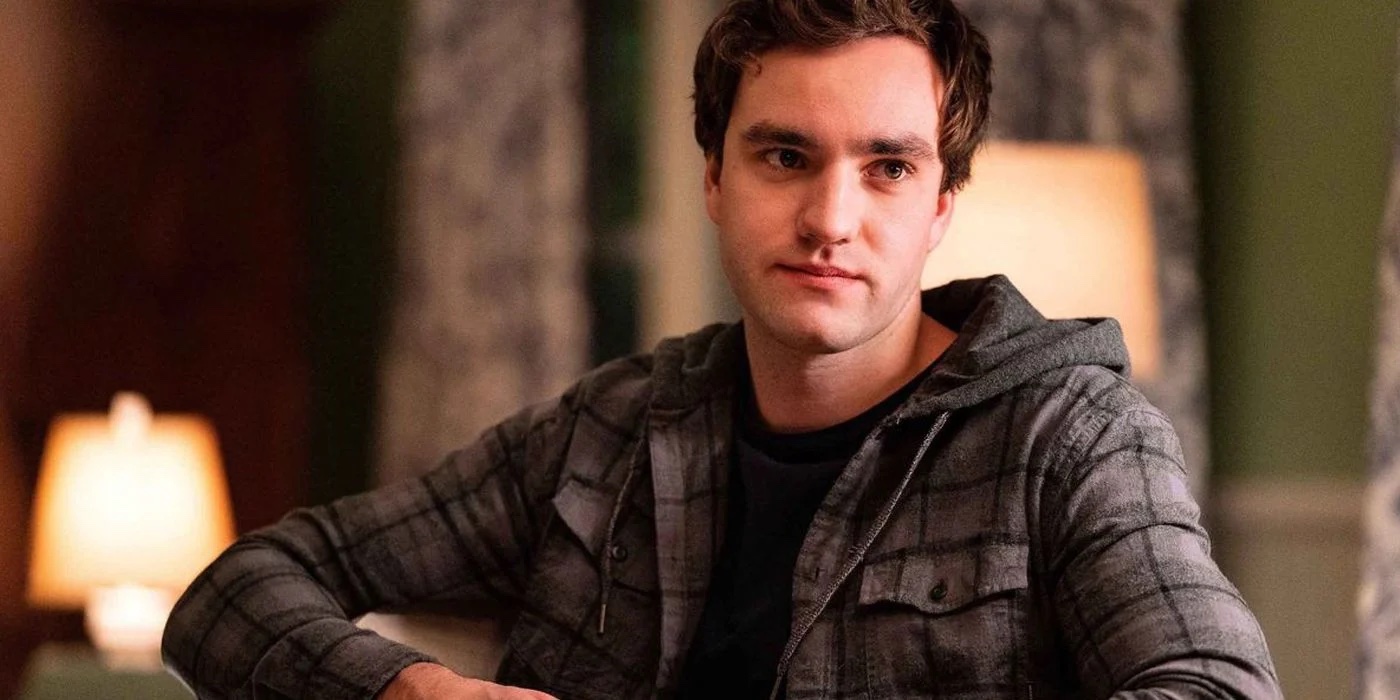