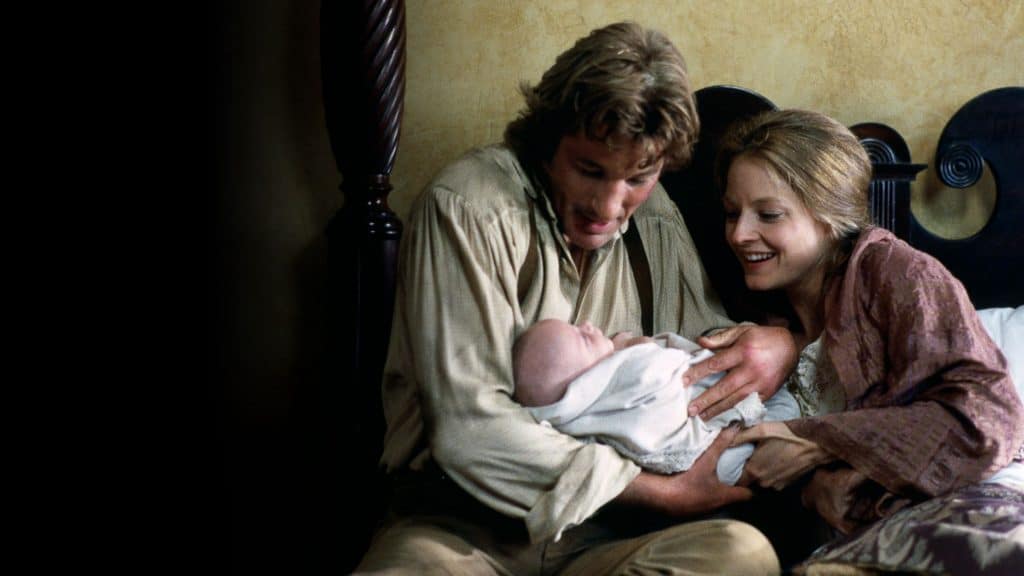 Disney has announced that “Sommersby” will be coming to Disney+ in Australia and New Zealand on Friday 8th July 2022.

Richard Gere and Academy Award winner Jodie Foster star in this romantic story of a man who comes home from the United States’ Civil War a deeply changed man. Seven years have passed since Jack Sommersby (Gere) left as a soldier, and the war has been over for two years. His wife, Laurel (Foster), has kept their farm and is now engaged. But when Sommersby returns, she quickly ends the engagement to live with her formerly brutal husband, who is now kind, caring and successful. But Sommersby and his wife share secrets about his past that will rock their community if, and when, they are revealed.

The film is already available on Disney+ in some other countries including the UK.

Are you looking forward to watching “Sommersby” on Disney+?

Roger has been a Disney fan since he was a kid and this interest has grown over the years. He has visited Disney Parks around the globe and has a vast collection of Disney movies and collectibles. He is the owner of What's On Disney Plus & DisKingdom. Email: Roger@WhatsOnDisneyPlus.com Twitter: Twitter.com/RogPalmerUK Facebook: Facebook.com/rogpalmeruk
View all posts
Tags: Sommersby