The latest episode of the adult animated comedy series “Solar Opposites” continues to see the alien family struggle to deal with some of the basics of living on earth.   As with most episodes, there are two separate plots going on throughout the episode, though there is a little cross over to close out the episode. 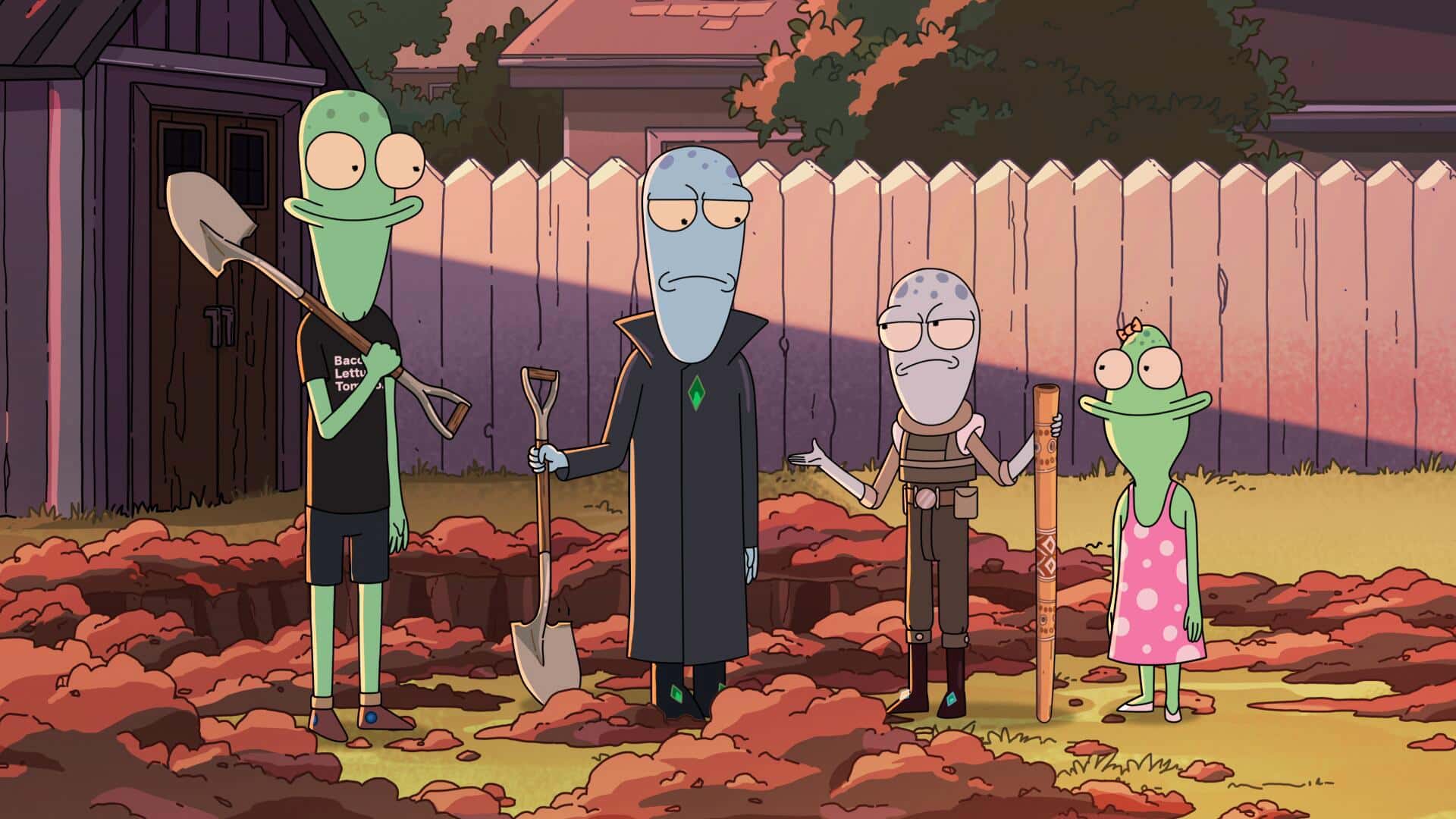 Yumyulack warns her that this doesn’t sound like a good idea since this topic can only lead to bad things happening.  He doesn’t do too much in this episode, but when he turns up, he usually delivers some great one-liners.  Especially in the final sections of the episode, which honestly, did make me laugh so much, I woke my dog up! 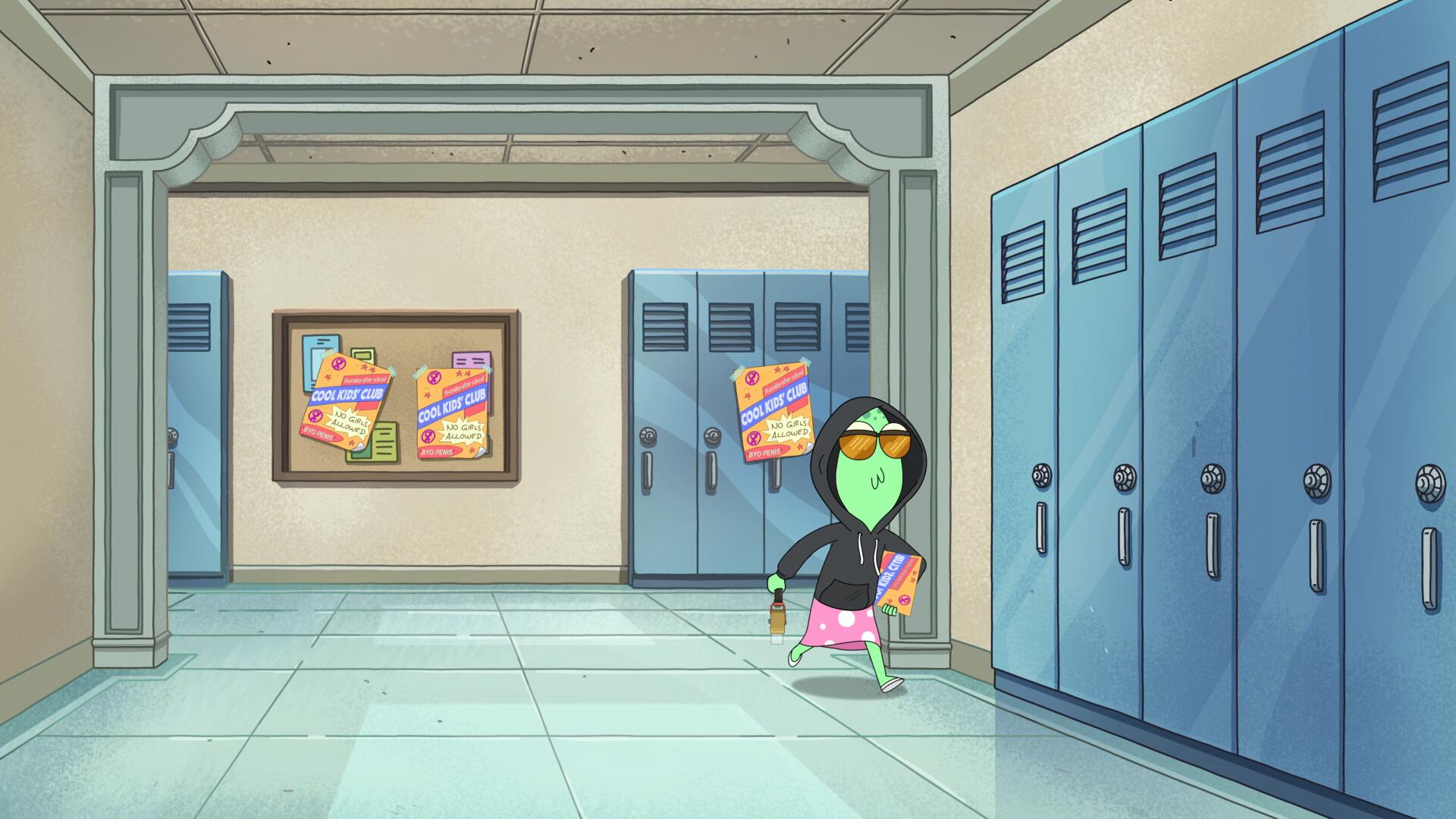 I’ve been loving the humour of “Solar Opposites” and this episode is probably one of my favourites out from the first season.  The nature of them being aliens, means some of the most mundane things can become much bigger than they should be.   If you love shows like “Family Guy” or “South Park”, this is a must-watch, and unlike the other shows, which are all very well established, its nice having something completely new and fresh to watch.