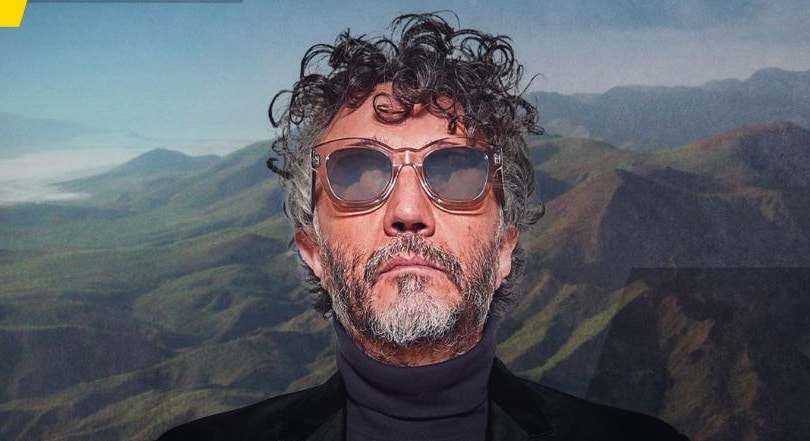 Disney+ is set to launch in Latin America on November 17th and there will be some new Disney+ Originals available including Sobrevolando, which has been created by National Geographic. This series will feature breathtaking landscapes from Mexico, Argentina, the Dominican Republic, and Peru .

Here is a translated version of the official description:

From the cold waters of the Beagle Channel to the warm Caribbean Sea, “Sobrevolando”, with the voice of the renowned Argentine musician Fito Páez, explores from the air the geography, history and culture of eight dazzling regions of Latin America. with high definition images, unknown stories and curious facts about the natural and cultural diversity of each of the regions.

There will also be another version of the show featuring Mexican musician Jay de la Cueva.

Check out the trailers for the new Disney+ Original below:

Check out the posters for this new series: 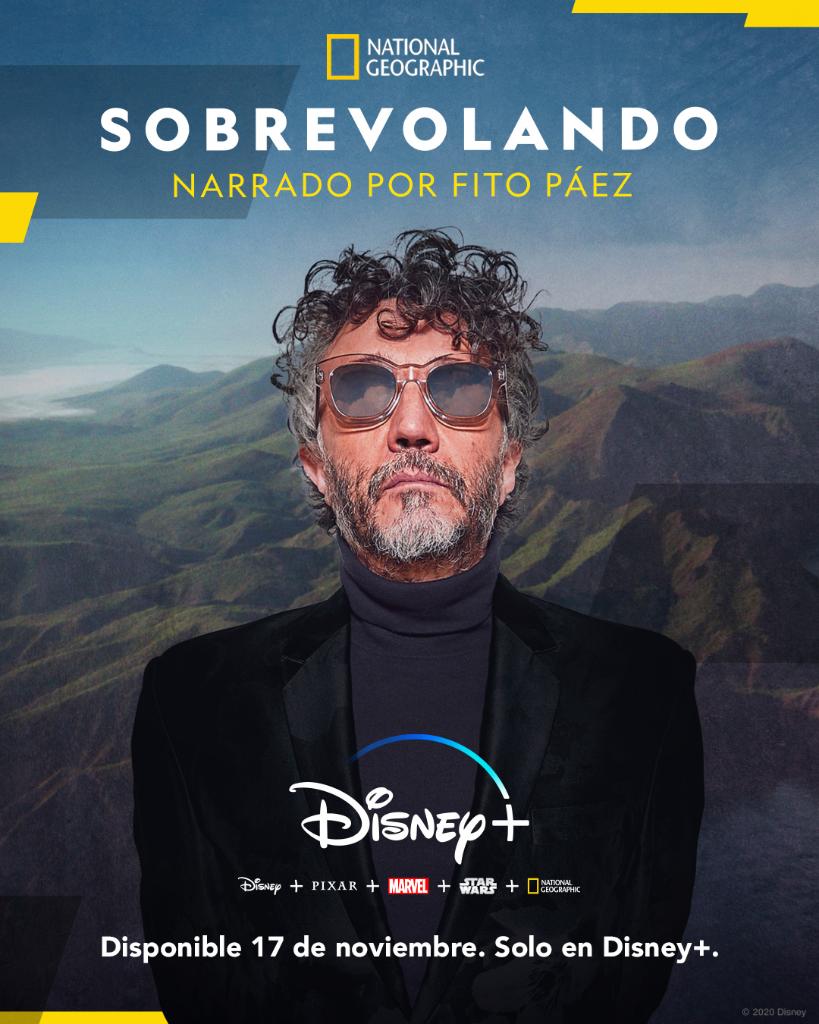 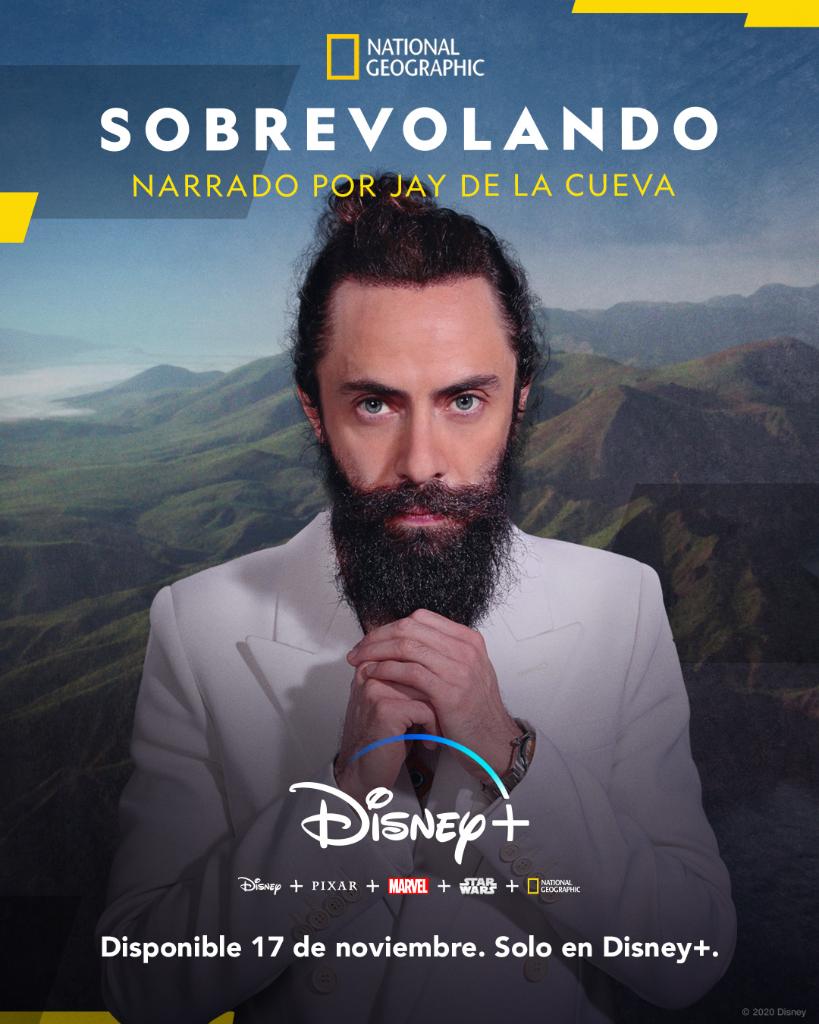 It’s currently unknown if the Latin American Disney+ Originals will be available outside of the region. Personally I hope it is, since I’d love to learn more about this stunning part of our world.

Roger has been a Disney fan since he was a kid and this interest has grown over the years. He has visited Disney Parks around the globe and has a vast collection of Disney movies and collectibles. He is the owner of What's On Disney Plus & DisKingdom. Email: Roger@WhatsOnDisneyPlus.com Twitter: Twitter.com/RogPalmerUK Facebook: Facebook.com/rogpalmeruk
View all posts
Tags: Sobrevolando