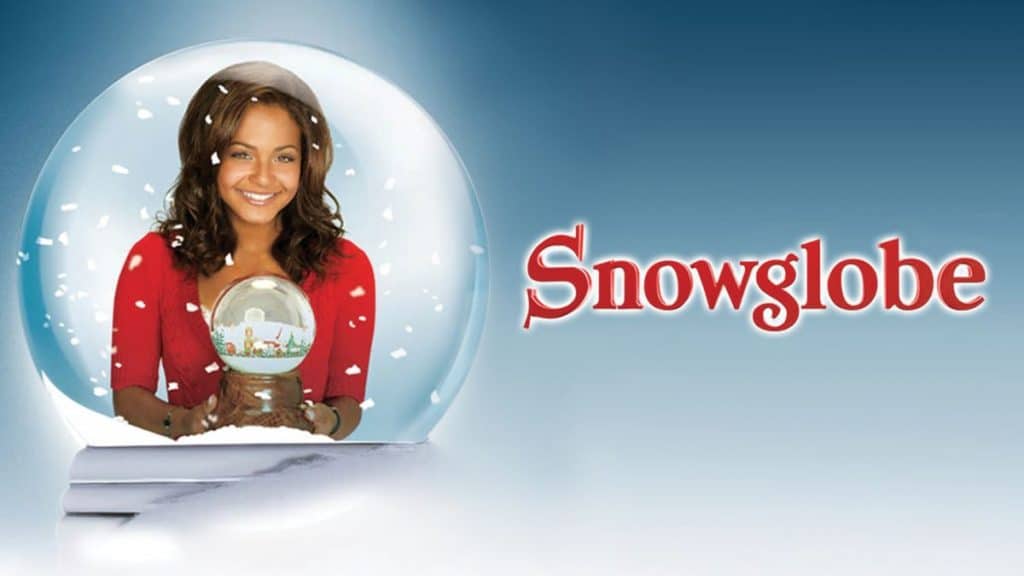 Over the past few weeks, we’ve seen many films and shows removed from Disney+ around the world, and unfortunately, Disney has been removing a number of ABC Family films, one of the titles removed is “Snowglobe”.  The film is no longer available on Disney+ in many countries, including the United States and Canada.   The film is still currently available on Disney+ in some countries, including Australia.

In this film, a young woman, played by Christina Milian, discovers a Christmas-themed dreamworld inside a magical snowglobe. Angela loves Christmas more than anything. However, her family does not share her love for the holiday at all. When she is about to breakdown because of her family, she receives a snowglobe in the mail. When she opens up the snowglobe, she is transported into the world inside, where Christmas is the heart and soul for everyone who lives there. She discovers she can return to her world by going down a small path in the small forest at the edge of the village, and can return whenever she winds up the snowglobe. After a long set of visits to the globe, she accidentally gets trapped inside.

Unlike most other removals in the United States, which are done either due to an existing contract with another company like Starz or HBO or due to it being a limited release, like a holiday special, the reason for this removal is unknown. However, it could be down to Disney trying to reduce costs, such as in residual payments to cast/crew or server costs. Unfortunately, Disney doesn’t inform subscribers in advance of removals, which other streaming services do. So subscribers would be unaware of the embedding removal.

It’s currently unknown if “Snowglobe” will be returned to Disney+. Hopefully, the film will be added back to Disney+ at some point and stay.

Roger has been a Disney fan since he was a kid and this interest has grown over the years. He has visited Disney Parks around the globe and has a vast collection of Disney movies and collectibles. He is the owner of What's On Disney Plus & DisKingdom. Email: Roger@WhatsOnDisneyPlus.com Twitter: Twitter.com/RogPalmerUK Facebook: Facebook.com/rogpalmeruk
View all posts
Tags: snowglobe