Sky has announced that it is updating its Sky Q system, offering a new expanded view UI, simple new show and sports centres, intuitive smart buttons and improved voice discovery, which will make it easier to browse, find and watch the stuff you love, all in one place.

As part of the upgrade, Disney+ will also be available in HDR on Sky Q boxes.  Sky added HDR to a number of channels last month.

Fraser Stirling, Group Chief Product Officer, Sky, said: “We’ve redesigned Sky Q to make it even smarter, simpler and better at aggregating all of the TV and app content you love into one place. A new-look UI, improved voice search and more intuitive navigation make everything easier to find without having to search around, so you can get to the next episode of Succession, a brilliant football podcast, or choose from the most popular British dramas easily.

“And we’re not stopping there, the tech team behind Sky Q and Sky Go are working hard on loads of new updates that we’ll be rolling out every few months, so you can expect your Sky TV experience to keep getting better.” 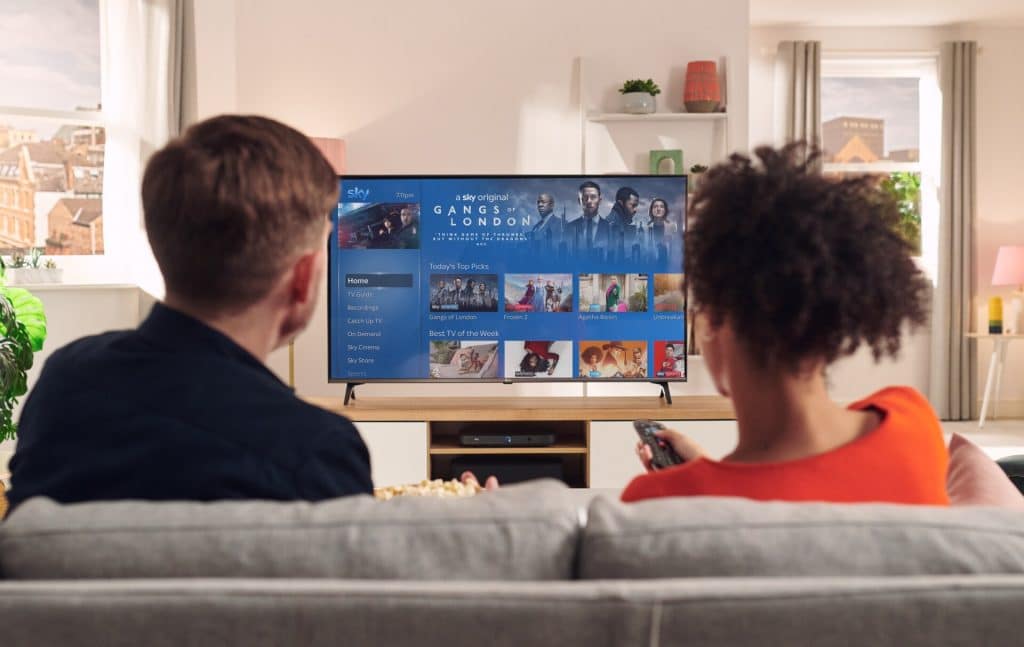 These updates will be rolled out to Sky Q boxes from July 9th.

Do you watch Disney+ on your Sky Q box?

Roger has been a Disney fan since he was a kid and this interest has grown over the years. He has visited Disney Parks around the globe and has a vast collection of Disney movies and collectibles. He is the owner of What's On Disney Plus & DisKingdom. Email: Roger@WhatsOnDisneyPlus.com Twitter: Twitter.com/RogPalmerUK Facebook: Facebook.com/rogpalmeruk
View all posts
Tags: sky q