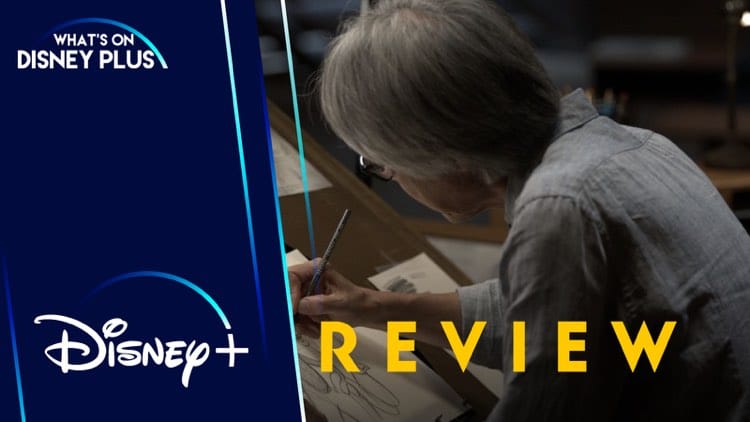 Disney animators take center stage in the new Disney+ Original Series, “Sketchbook.” The series takes us onto the desks of six animators as they show the audience how they draw iconic Disney characters and some of the inspirations that helped create the characters. The series also gives us a look at the lives of the animators and what led them to the Walt Disney Company and creating characters that so many of us welcome into our homes.

There are currently six episodes to this series that each focus on an animator and an iconic character in the Disney canon. We hear from the animators of Kuzco, Olaf, Genie, Simba, Captain Hook and Mirabel as they teach us how to draw these characters that have helped mold our love for “The Emperor’s New Groove,” “Frozen,” “Aladdin,” “The Lion King,” “Peter Pan,” and “Encanto.” We also learn a lot about the animators’ lives as they were growing up and learning how to draw and what eventually led to Disney hiring them. 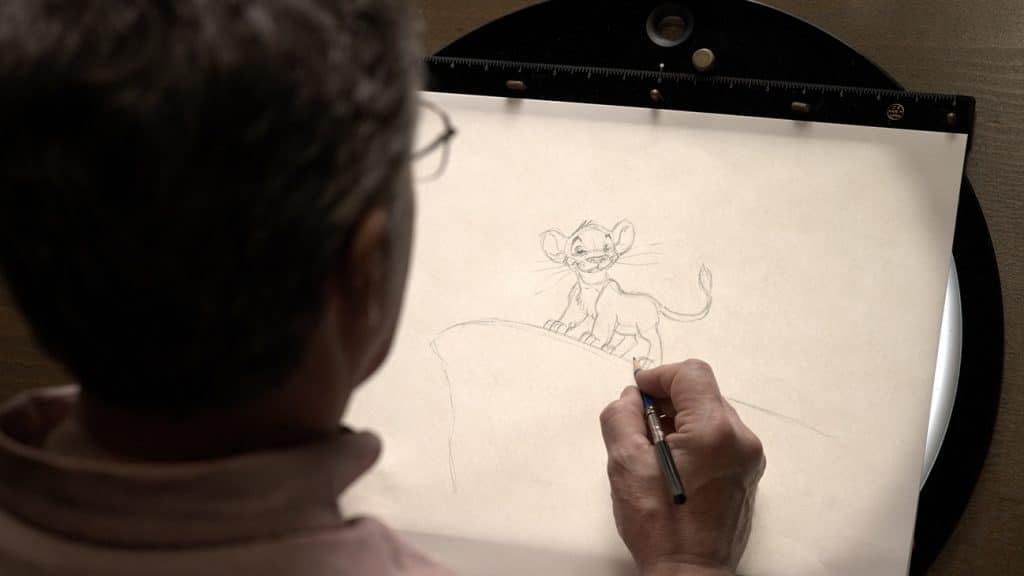 My personal favorite episode was the one that focused on Eric Goldberg, the animator of Genie in “Aladdin.” There are some pretty clear biases that made this my favorite. “Aladdin” is my favorite Disney movie. Genie is my favorite Disney character. And, Robin Williams is one of, if not, my favorite comedians. It was a perfect storm of circumstances that was always going to reach out to me. Add in the fact that Goldberg is very personable and does very well on camera and it made this episode a gold mine, at least for me.

I love seeing inside the world of Disney and getting looks behind-the-scenes and this is a great way to introduce us to the animators. They put in a lot of work to bring us these amazing works we love and they deserve recognition. I hope there are more episodes where we get to see the animators and learn how to draw some of the iconic characters.

What did you think of “Sketchbook?”