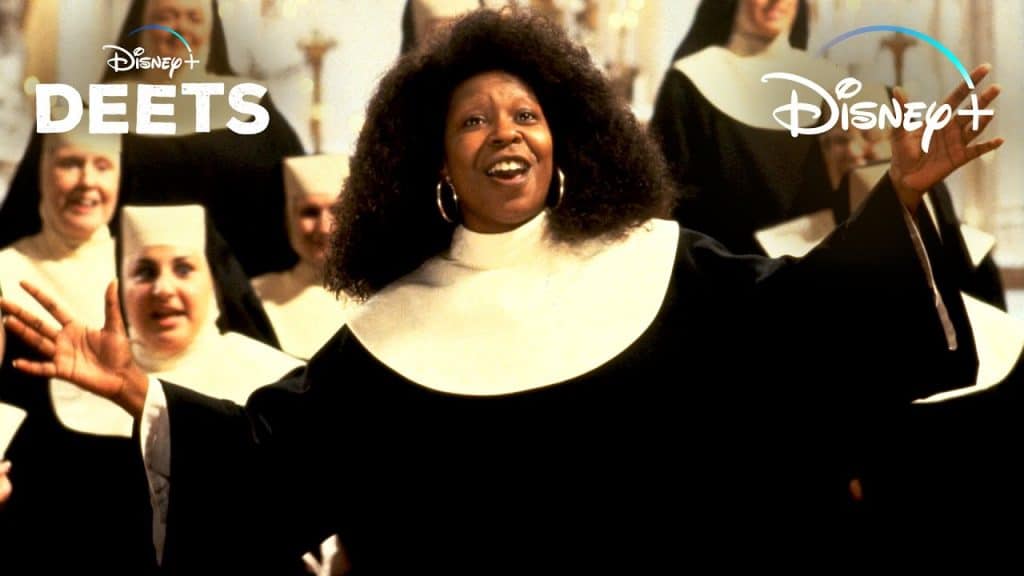 Disney has released a new episode of its online series “Disney+ Deets”, which takes a look at the classic film, “Sister Act”.

It’s NUN of our business but you should join hosts Kenneth Brown and Marcellus Kidd as they share fun facts and little-known details about “Sister Act”, now streaming on Disney+.

What do you think of “Sister Act”?