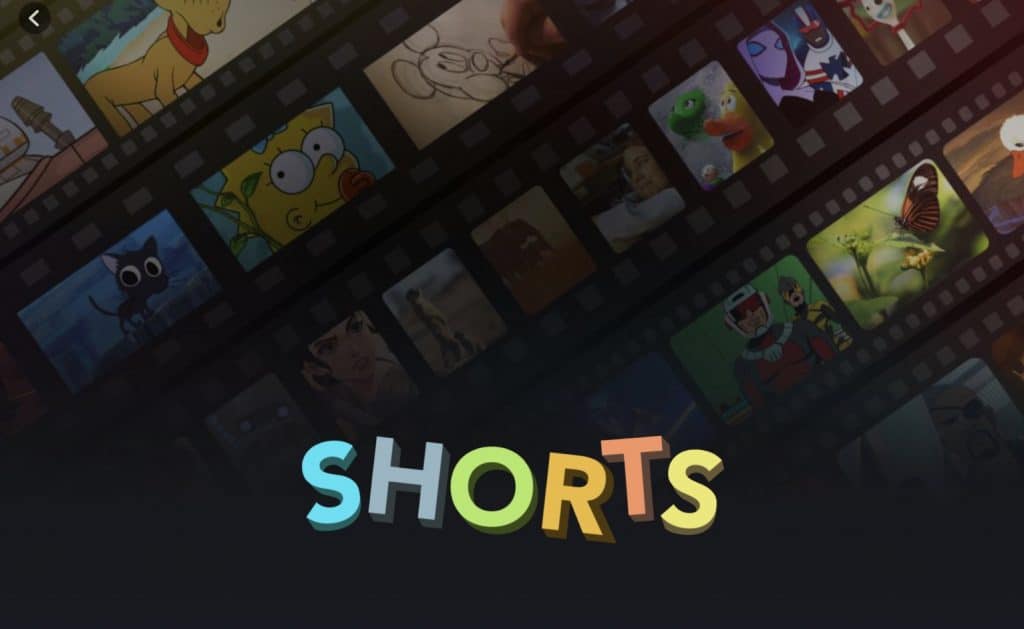 Disney+ has a huge number of shorts in its vast library, dating back to the early 1930s, however shorts have always been a little harder to find on the platform, but now Disney has added a new “Shorts” collection to Disney+.

This collection can be found within the “Collections” tab on the home page or on the “Search” page. 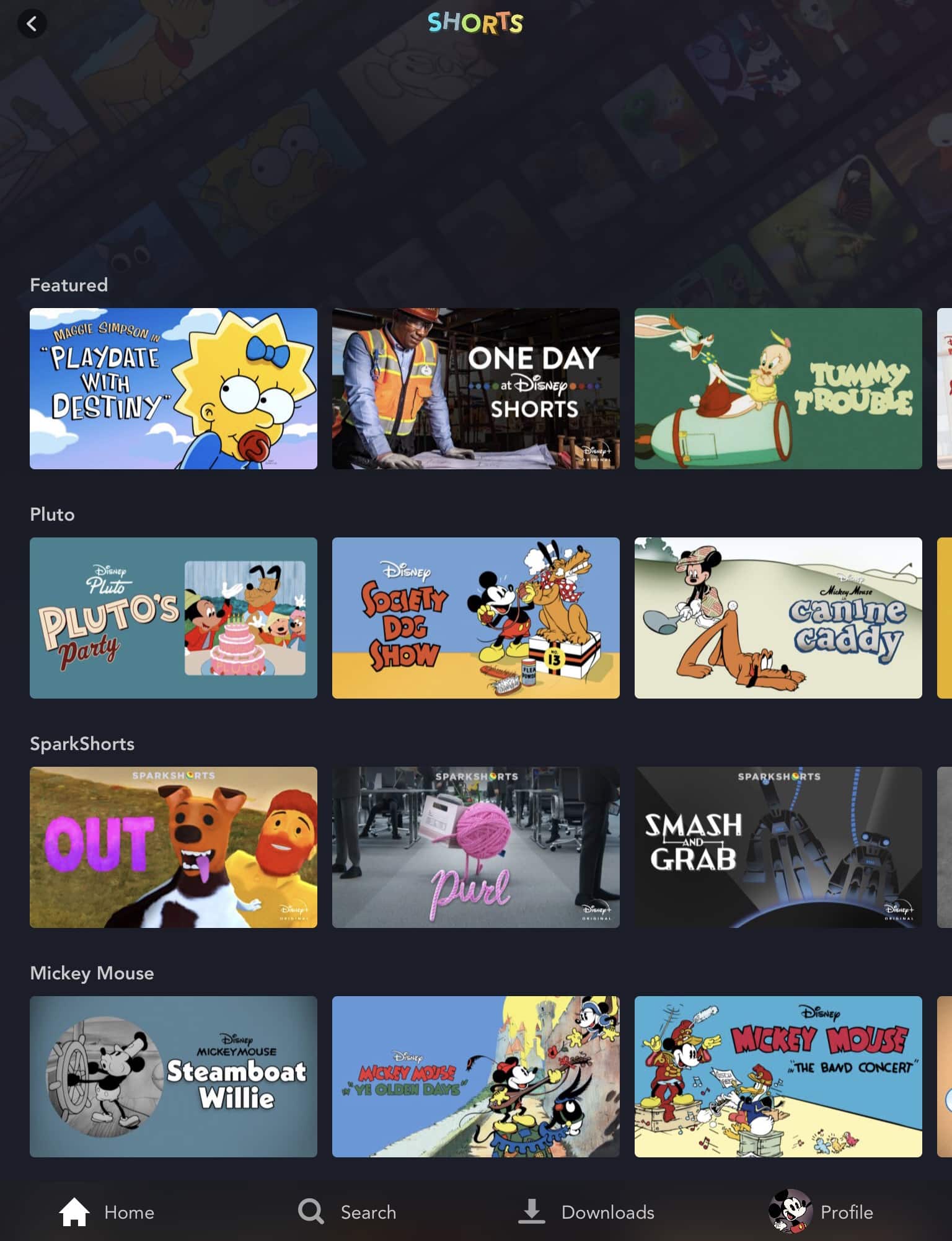 The new Shorts collection has many different sections including Featured, Sparkshorts, Silly Symphonies, Toy Story, Disney Channel, along with sections for all the major brands such as Star Wars, Pixar and Marvel.

Disney also has sections for its classic characters like Mickey Mouse, Donald Duck, Goofy and Pluto, making it so much easier for subscribers to find all of these fantastic shorts in one place.

What short are you looking to watching on Disney+?

Roger has been a Disney fan since he was a kid and this interest has grown over the years. He has visited Disney Parks around the globe and has a vast collection of Disney movies and collectibles. He is the owner of What's On Disney Plus & DisKingdom. Email: Roger@WhatsOnDisneyPlus.com Twitter: Twitter.com/RogPalmerUK Facebook: Facebook.com/rogpalmeruk
View all posts
Tags: collections, shorts 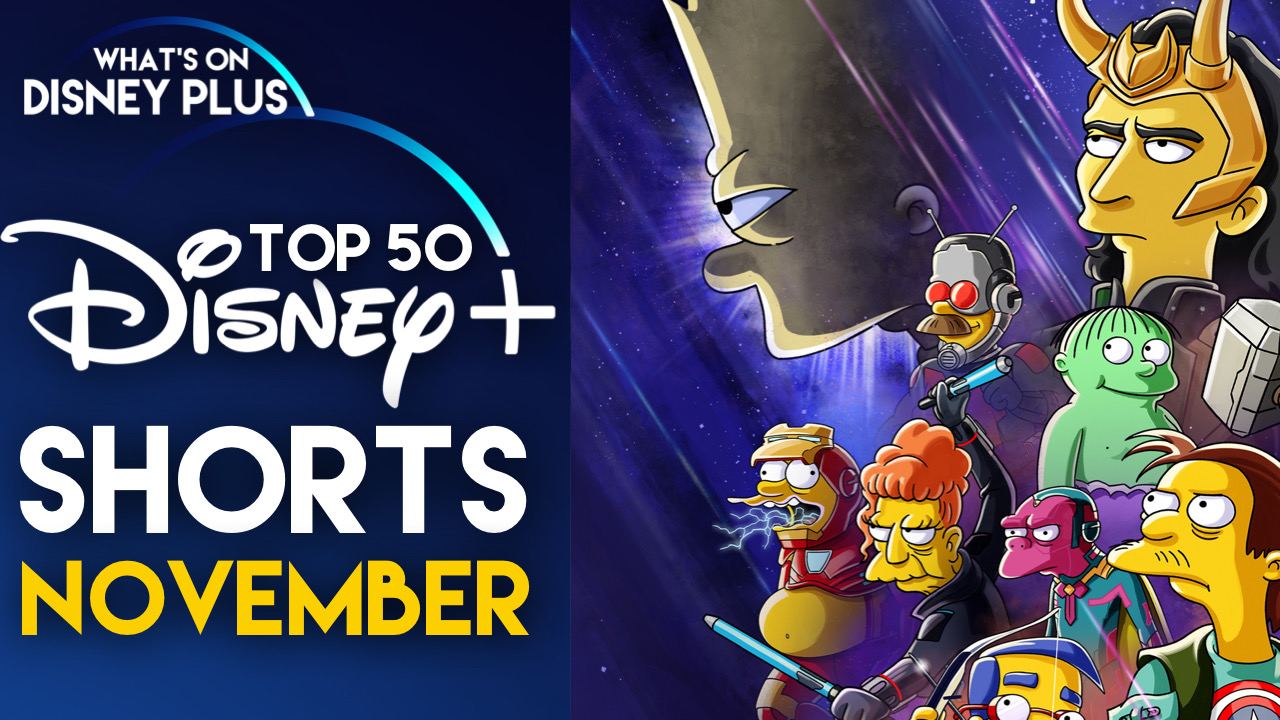