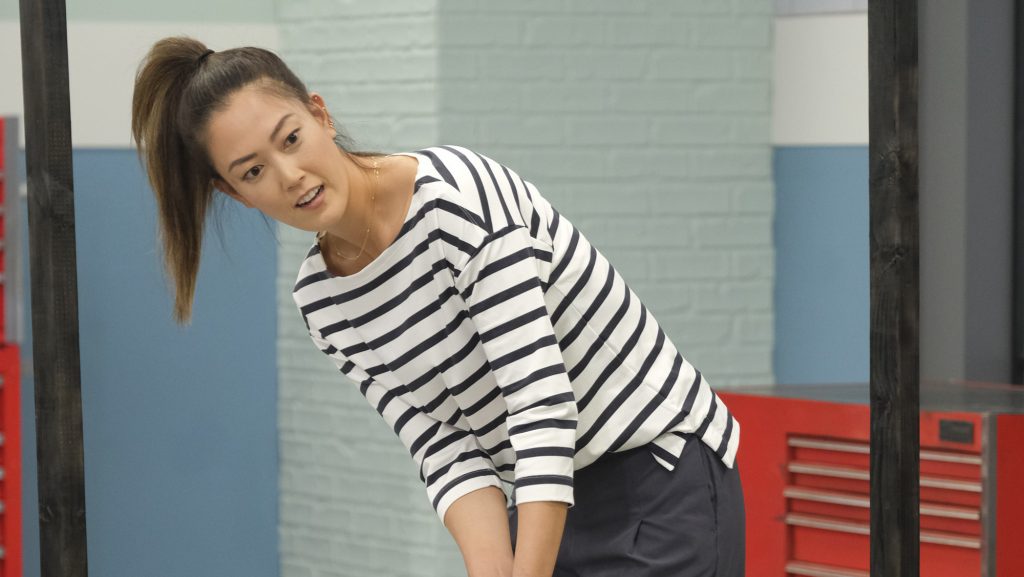 Shop Class is a new competition series featuring teams of young builders, who are tasked with designing, building, and testing unique creations. The second episode of the Disney+ Original series sees them building a hole for a miniature golf course, which includes a mechanical element.

But that mechanical element wasn’t utilised enough and showcases one of the biggest issues with this series, by focusing on children builders, it limits what can be created. I’m glad each team does have a adult expert on hand to help the process, because I’m not sure the show would work without them.

One aspect to the show that I’m enjoying is how one of the guest judges is a Walt Disney Imagineer. It’s great to see this talented team being showcased so much on these Disney+ shows. I’m also warming to Justin Long as a presenter. 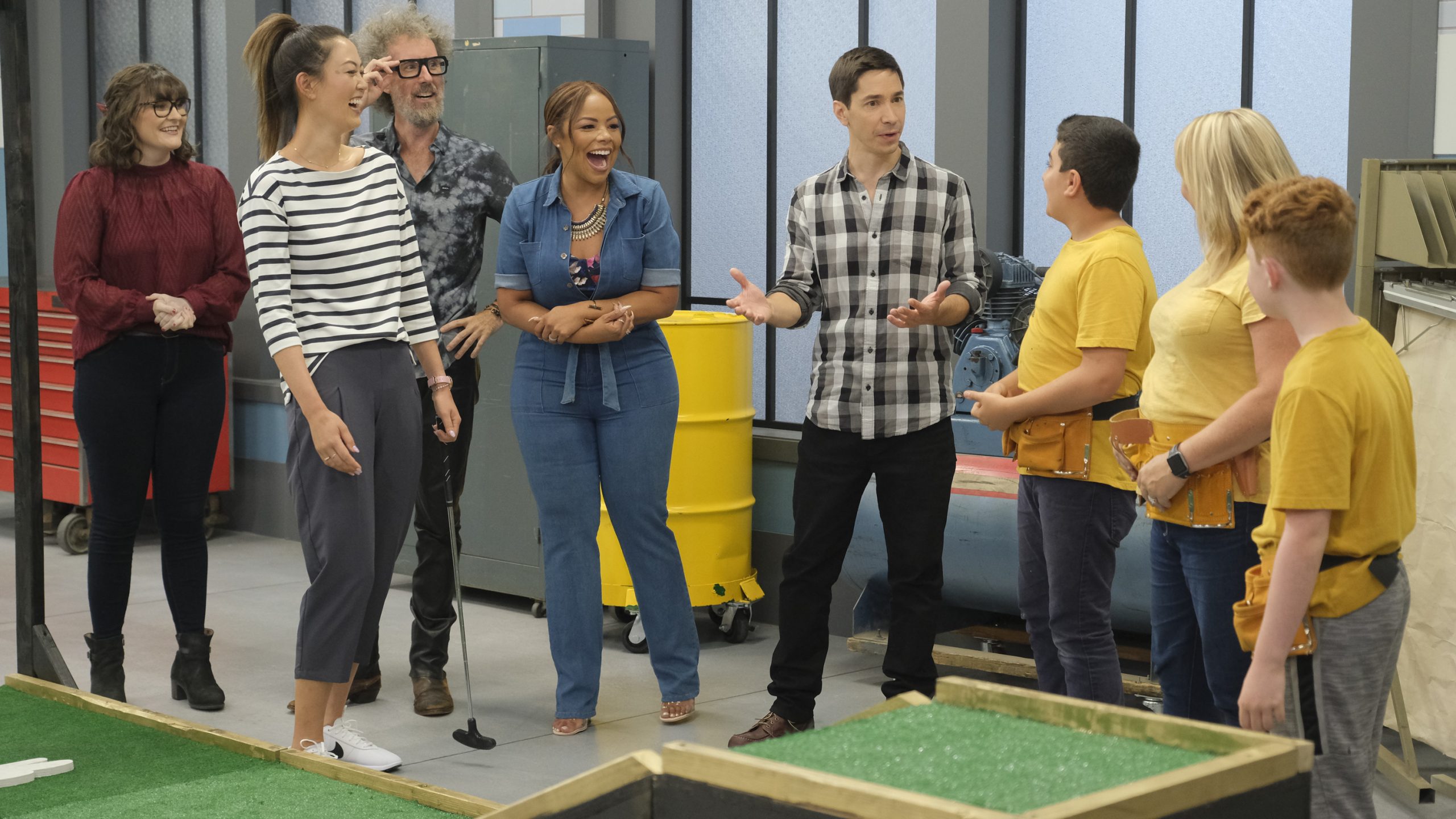 This episode saw the team needing much more space to create their golf hole and the whole workshop setup is very impressive. It certainly feels like a family friendly mainstream show that you’d find on traditional TV such as on ABC, as I had worried this show was going to be “cheap” filler content for Disney+, but I was wrong, it’s very well produced.

Compared to the first episode, this wasn’t as exciting during the testing period, since that involved a wind, rain and ice test, whereas this episode saw women’s PGA champion test out each hole, which didn’t really provide too much entertainment. And the problem with this episode, was the theme, building a mini golf hole just didn’t result anything amazing being created. It’s a shame as the kids involved tried their hardest, but the subject matter wasn’t interesting and limited what they could do.

And that just summed up my thoughts on this episode, it just felt flat and didn’t do much for me, but I’m hoping it’s just the theme for this episode.