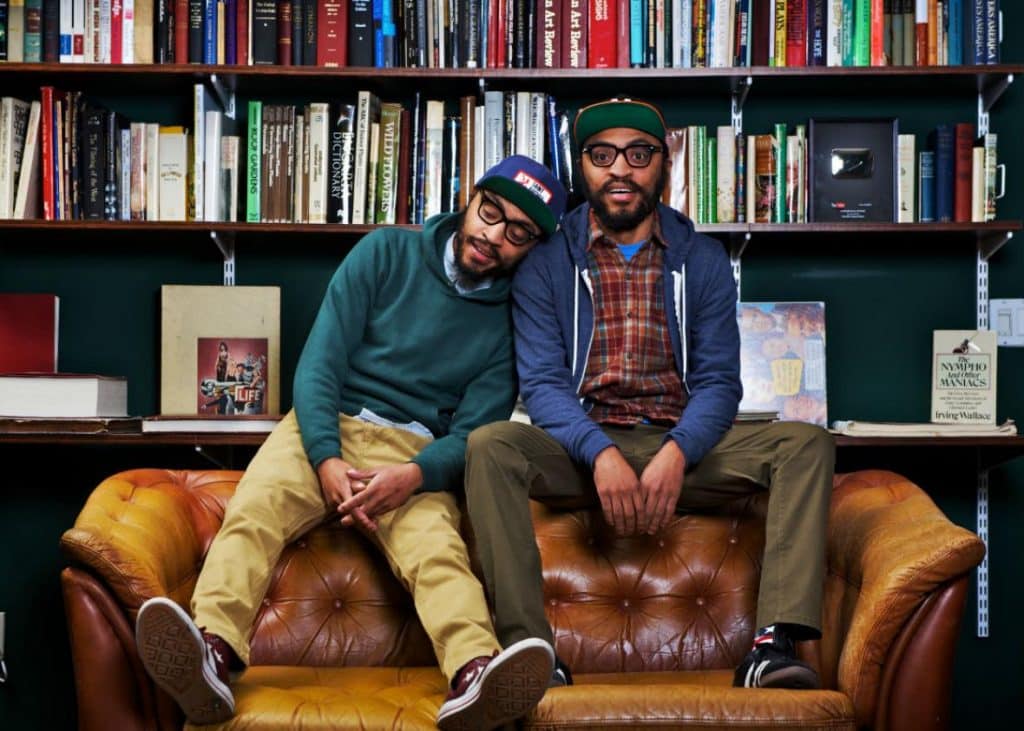 Disney are once again looking at the 20th Century Studios back catalogue for ideas as Variety is reporting that a remake of “Revenge Of The Nerds” is in early development.

Family Guy creator Seth MacFarlane is set to remake the 1980s classic, with Keith and Kenny Lucas, set to co-write and star in the new film.   Alex Rubens, who has previously worked on “The Twilight Zone,” “Key and Peele,” and “Rick and Morty”, is also co-writing the film.

The twins have previously appeared in “22 Jump Street” and shows such as “Arrested Development” and “Dope State”.  They are also working on a couple of other movies, including “Judas and the Black Messiah” and a new film with Phil Lord and Christopher Miller.

The original “Revenge Of The Nerds” movie was released in 1984 and spawned multiple sequels.  The film’s story is set at Adams College, where the jocks rule the school from their house on high, the Alpha Beta fraternity. So when a group of socially-challenged misfits try to go Greek, they’re instantly rejected by every house on campus. Deciding to start their own fraternity to protect their outcast brothers, the campus nerds soon find themselves in a battle royale as the Alpha Betas try to crush their new rivals.

You can currently watch the original “Revenge Of The Nerds” on Hulu via Cinemax.

Would you like to see a new version of “Revenge Of The Nerds”?

Roger has been a Disney fan since he was a kid and this interest has grown over the years. He has visited Disney Parks around the globe and has a vast collection of Disney movies and collectibles. He is the owner of What's On Disney Plus & DisKingdom. Email: Roger@WhatsOnDisneyPlus.com Twitter: Twitter.com/RogPalmerUK Facebook: Facebook.com/rogpalmeruk
View all posts
Tags: revenge of the nerds