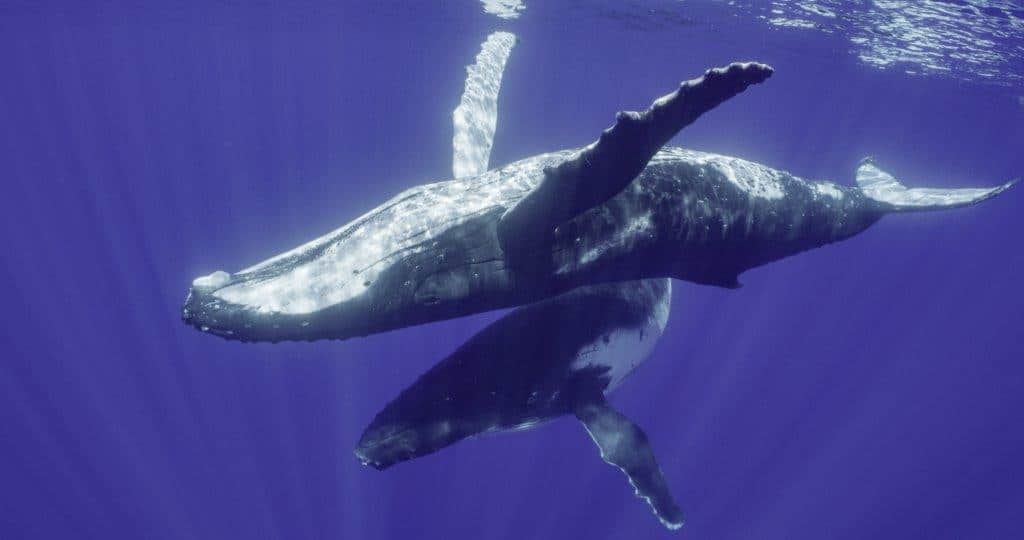 Disney has released some details and images of the second episode of the upcoming National Geographic documentary series “Secrets Of The Whales”, which will be coming to Disney+ on Earth Day, Thursday 22nd April.

“Secrets of the Whales” plunges viewers deep within the epicentre of whale culture to experience the extraordinary communication skills and intricate social structures of five different whale species: orcas, humpbacks, belugas, narwhals and sperm whales. Filmed over three years in 24 locations, throughout this epic journey, we learn that whales are far more complex and more like us than ever imagined. The series is executive produced by James Cameron, Maria Wilhelm, Brian Armstrong and Shannon Malone-deBenedictis.

Secrets of the Whales: Episode 102

In a classroom that spans the world’s oceans, from Alaska’s herring-rich coastline to Antarctica’s feeding grounds, humpback calves learn their family’s traditions. Cooperative hunting strategies, the longest migrations of any known mammal and communicating through complex songs to find a mate are all lessons absorbed by the younger generation.

Here are some preview images from the second episode: 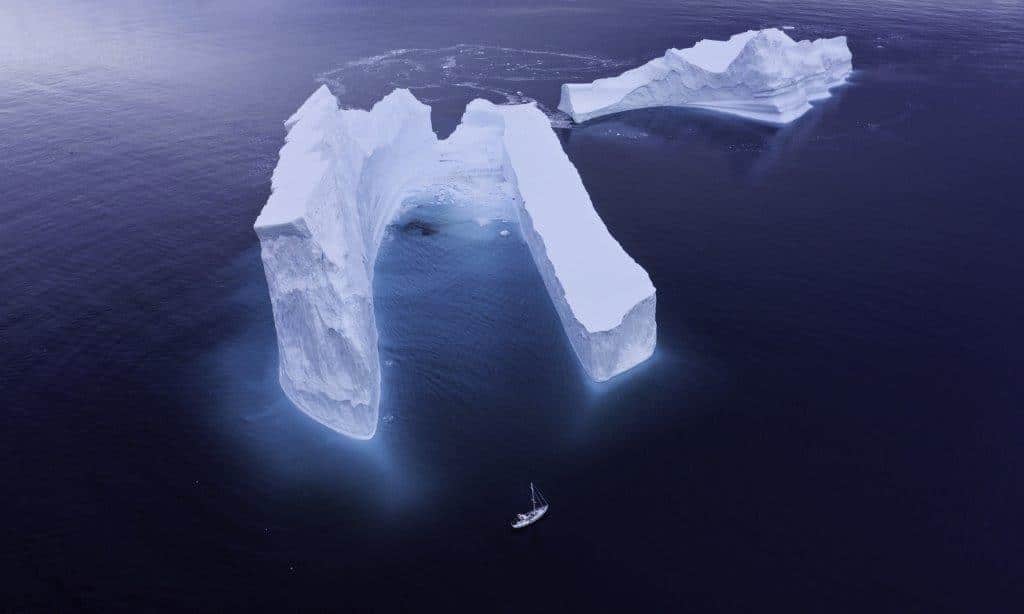 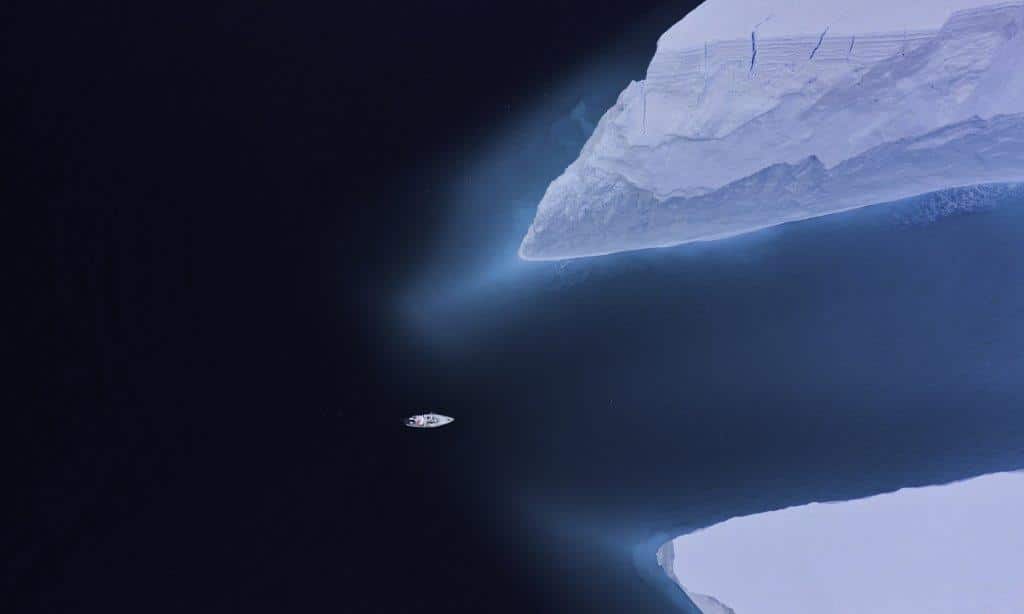 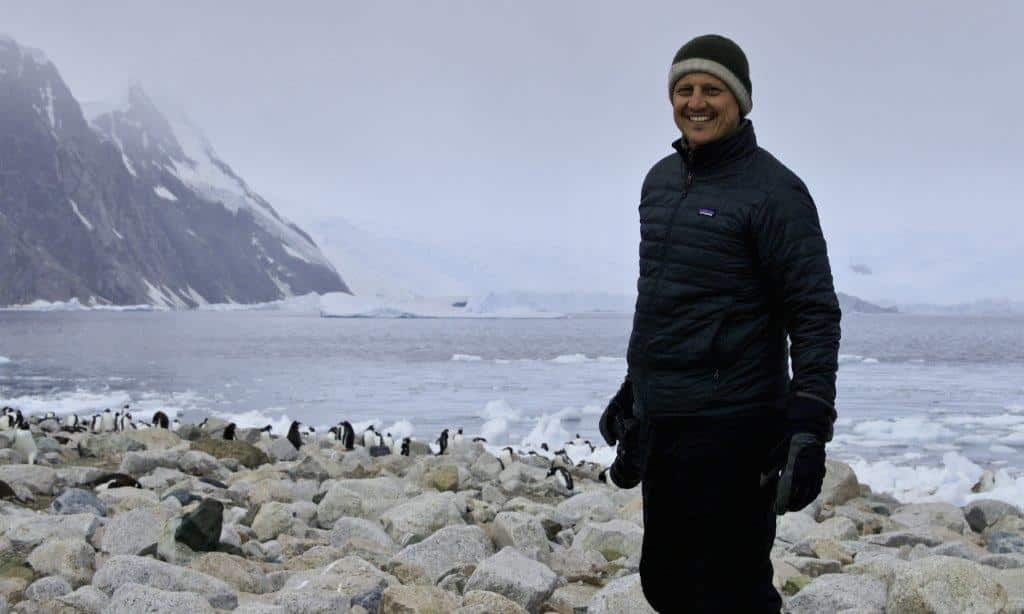 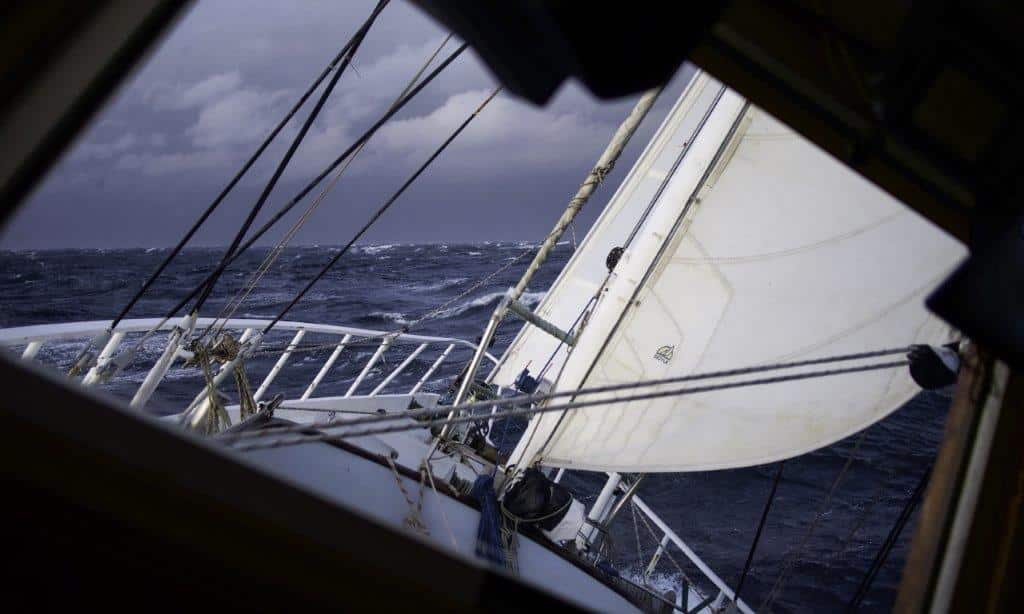 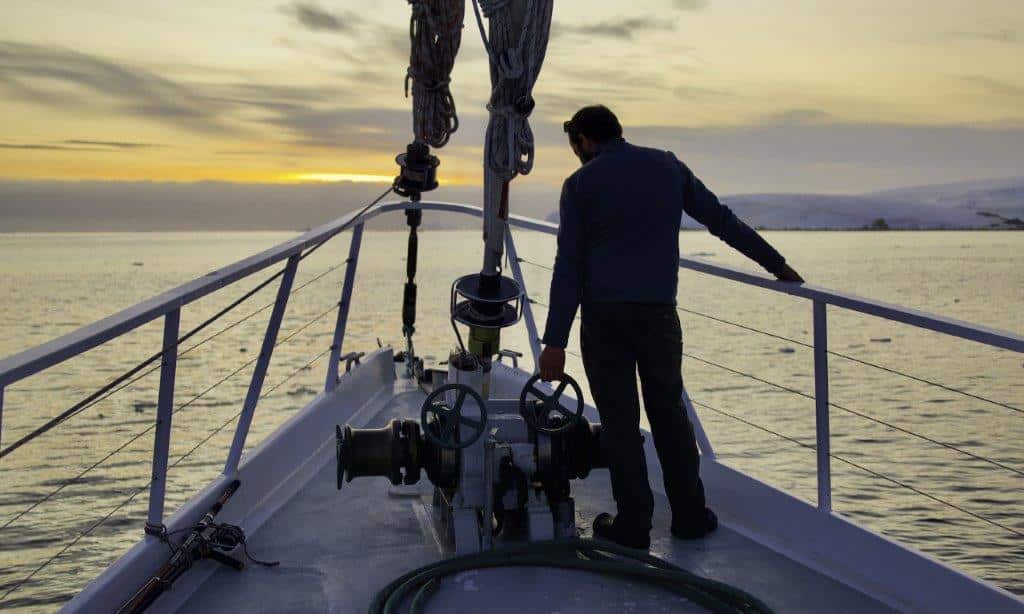 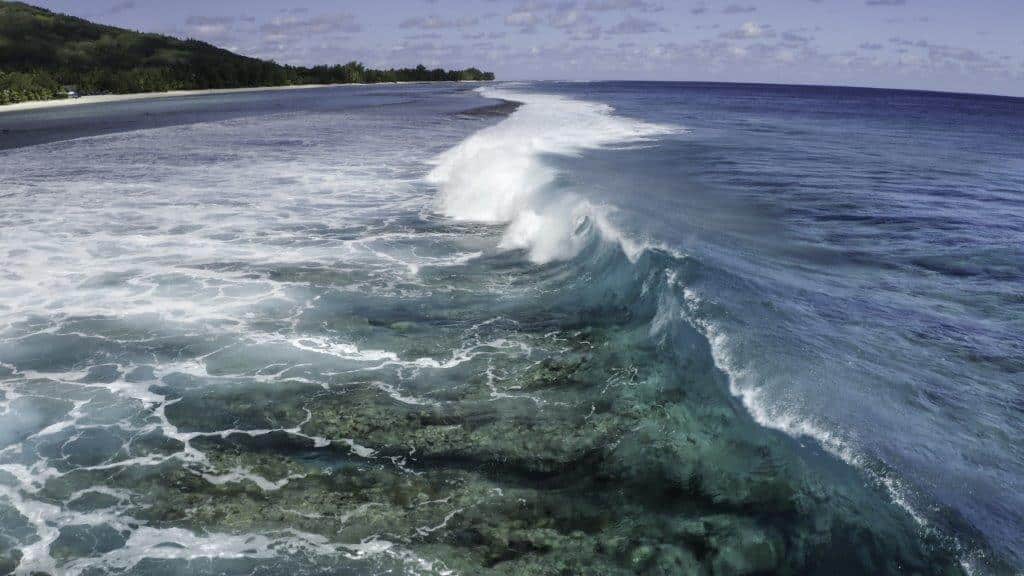 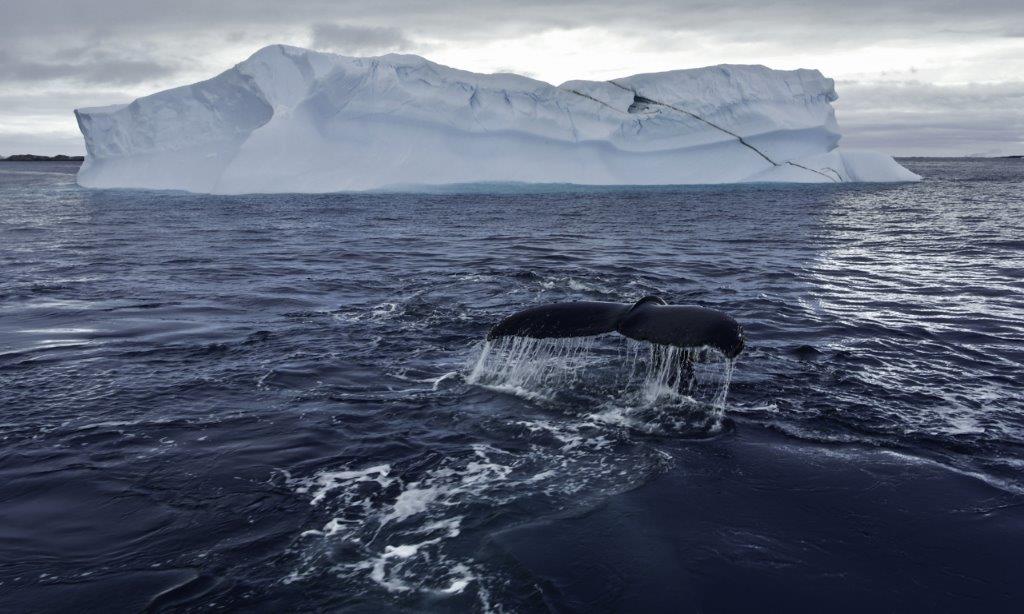 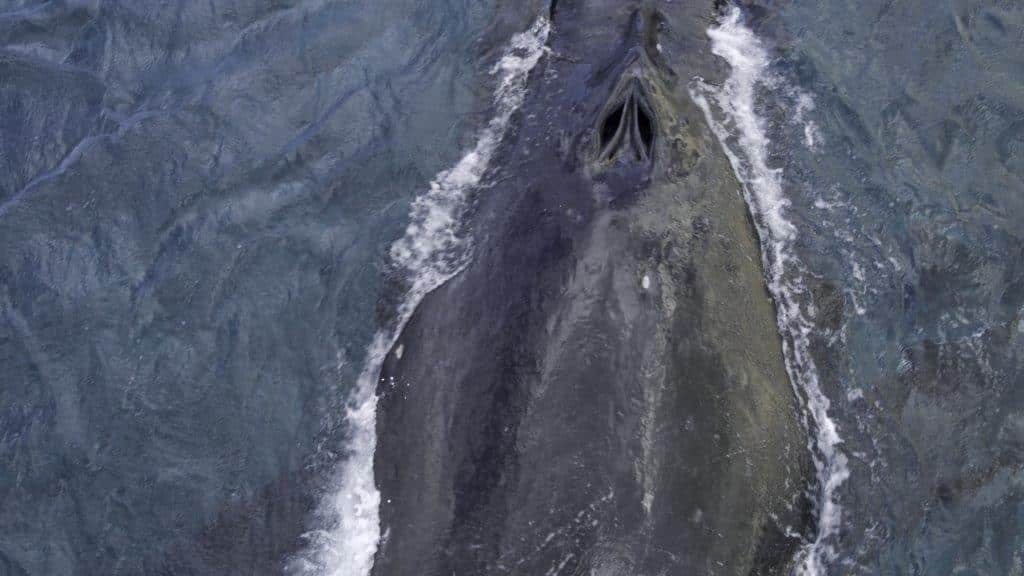 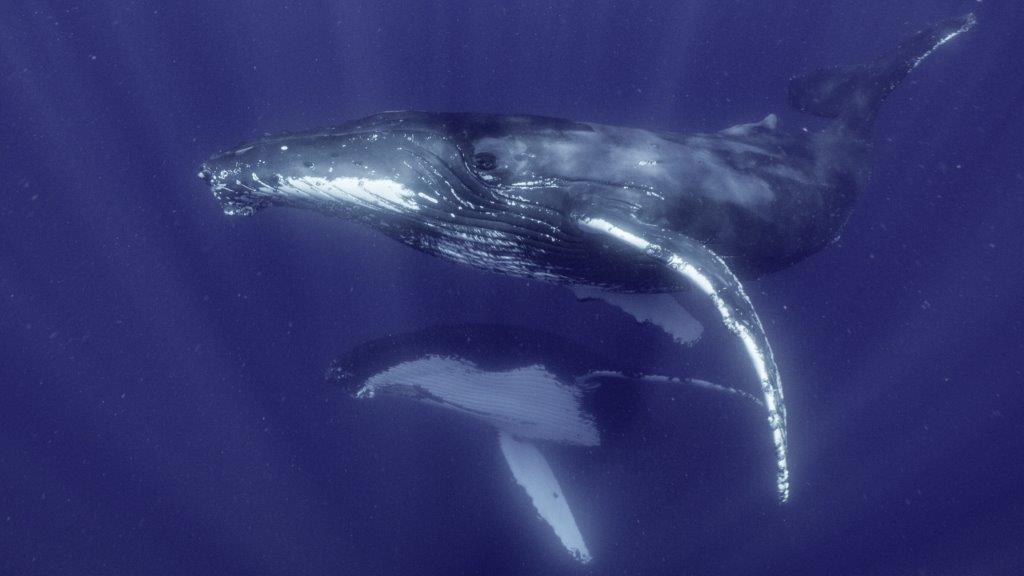 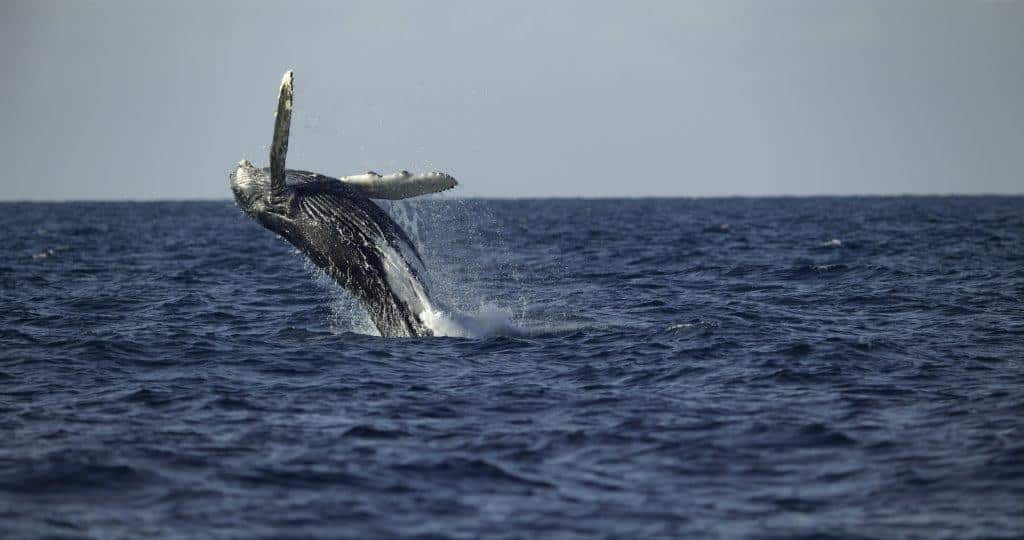 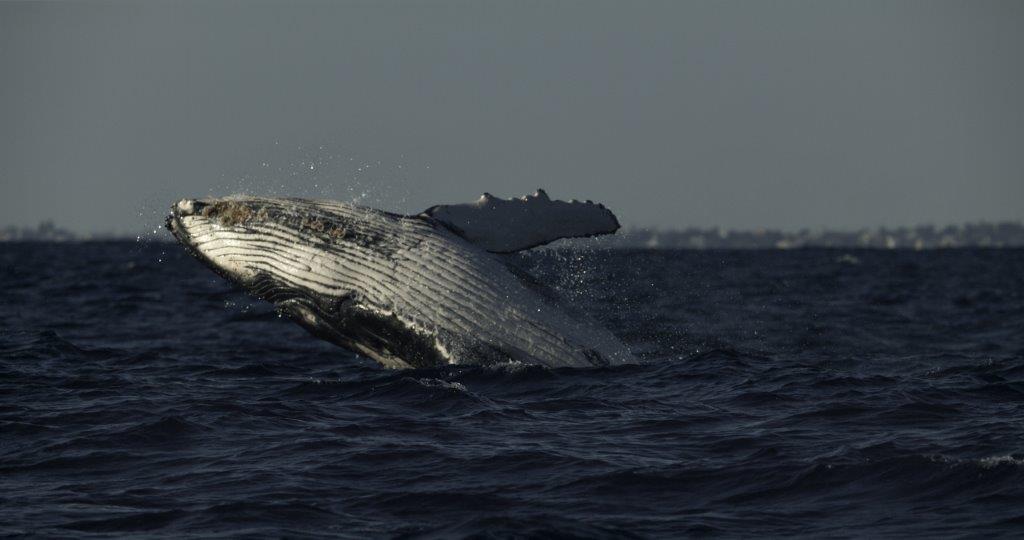 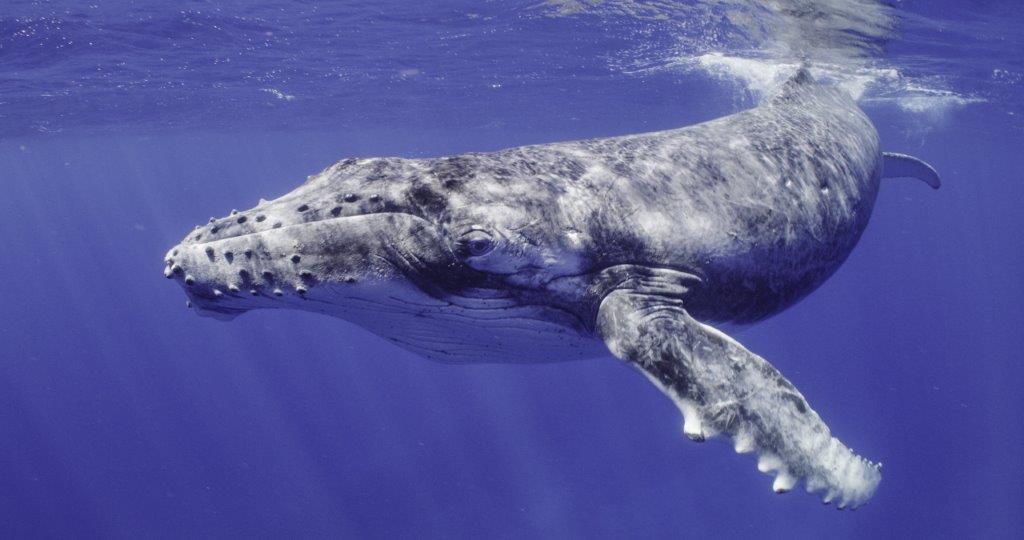 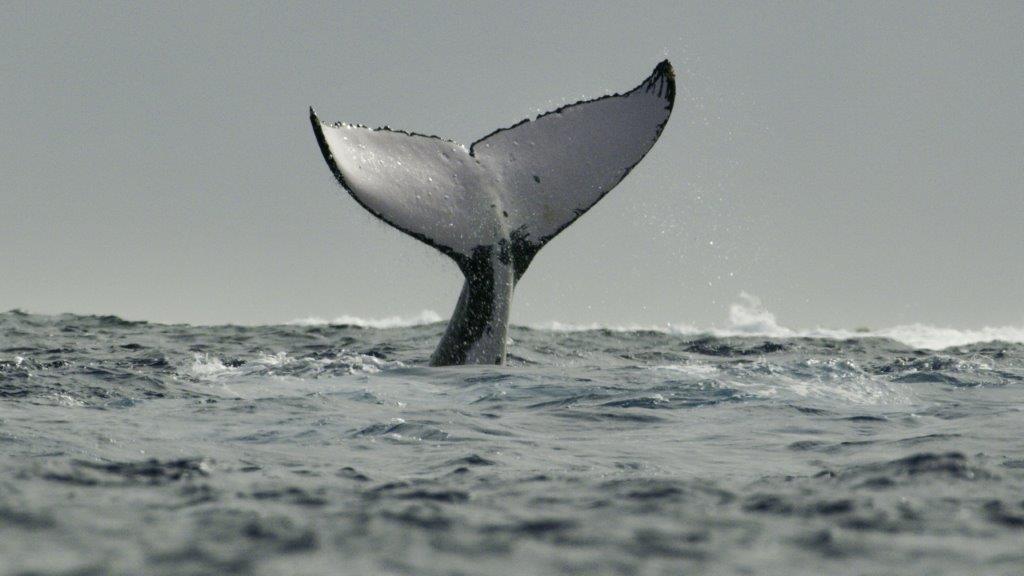 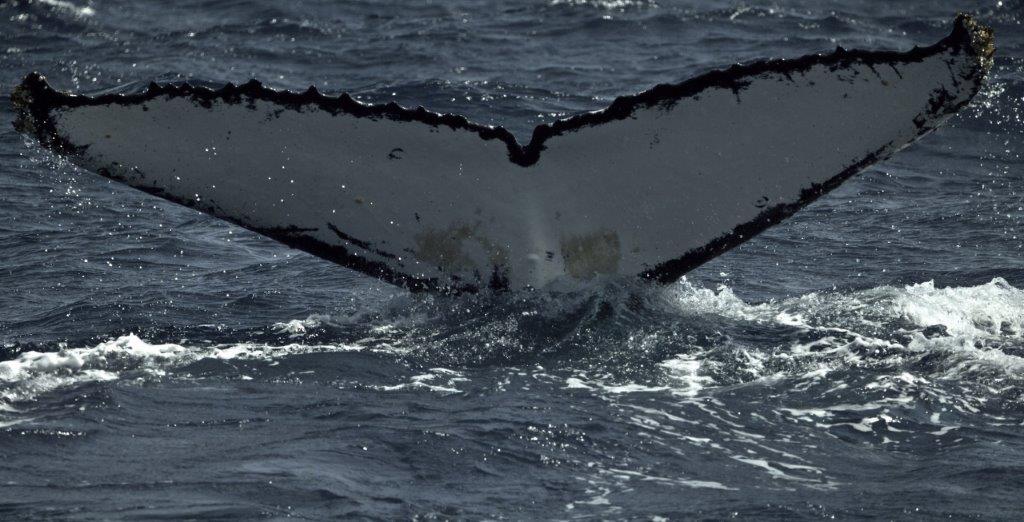 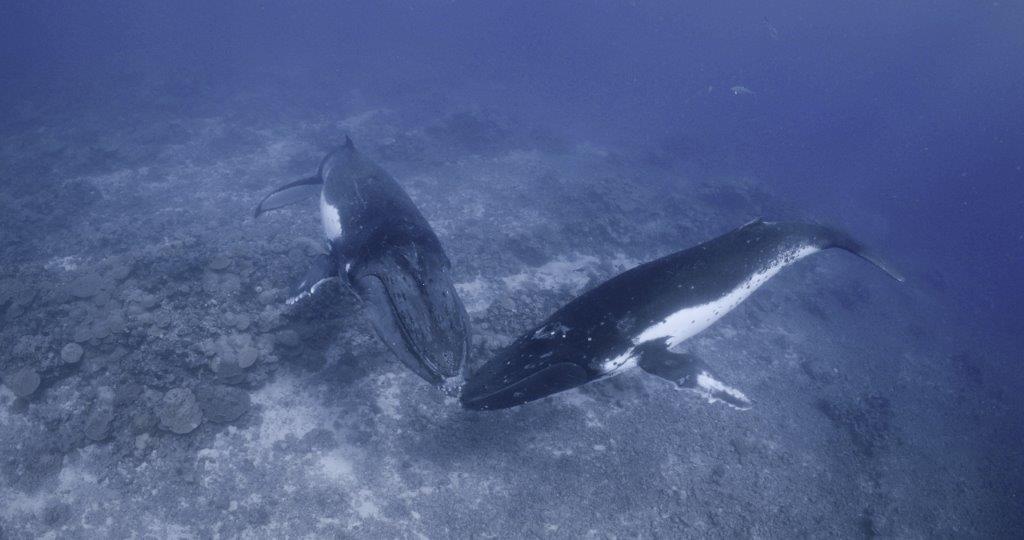 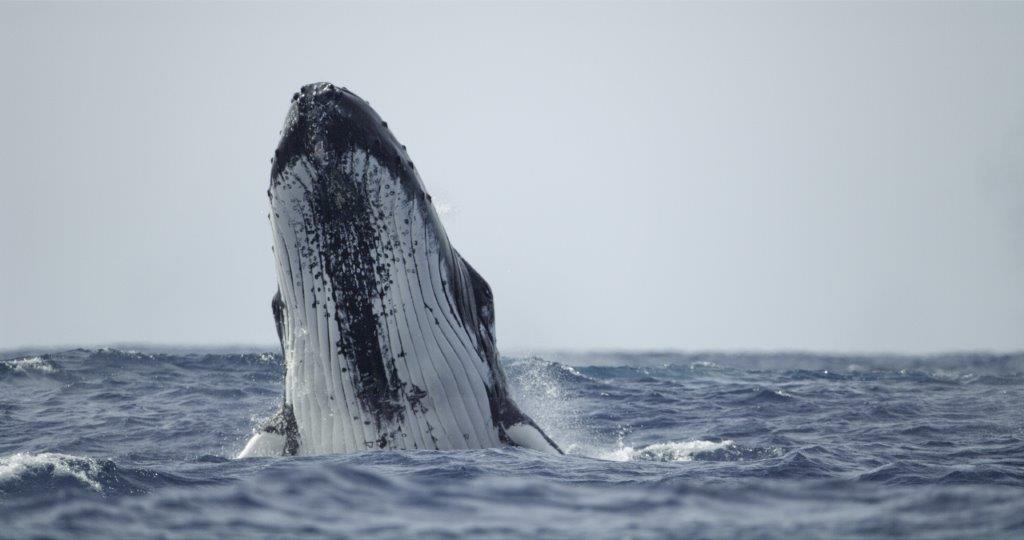 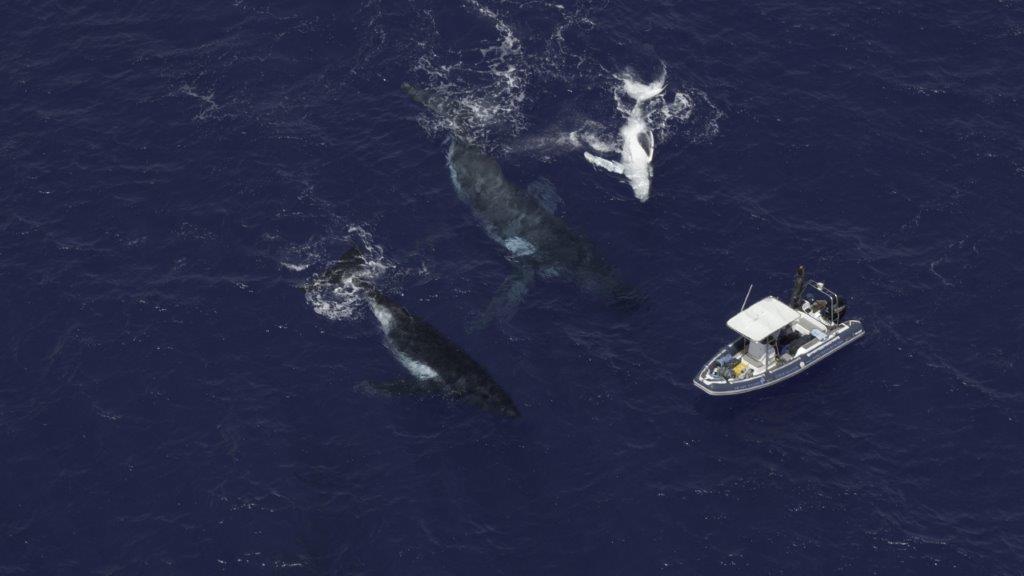 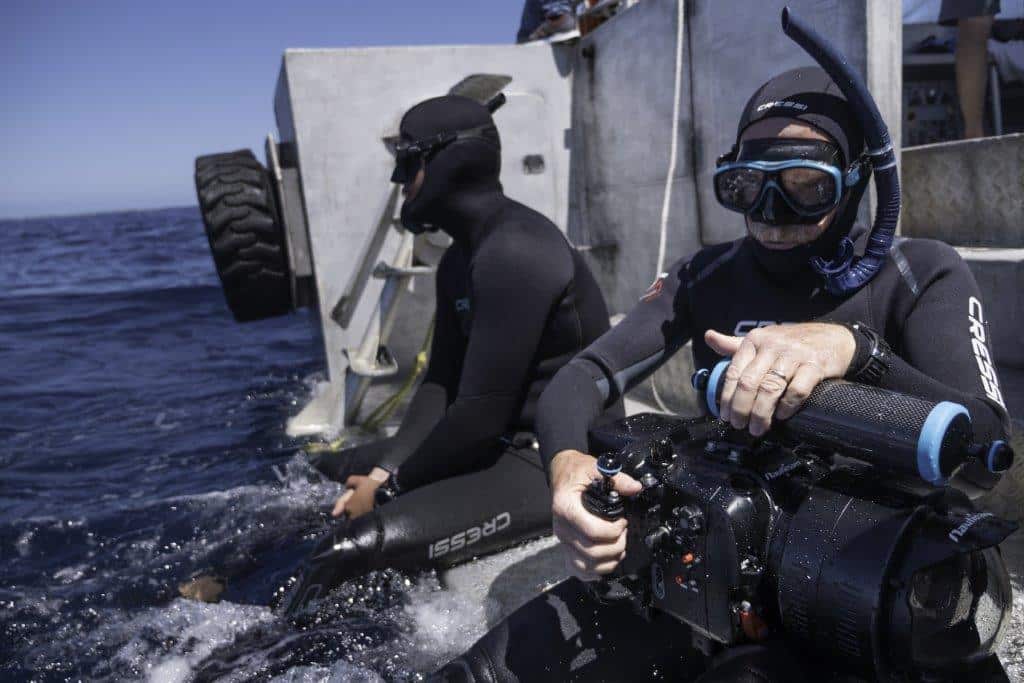 All four episodes of “Secrets of the Whales” will start streaming on Earth Day, Thursday, April 22nd.

Roger has been a Disney fan since he was a kid and this interest has grown over the years. He has visited Disney Parks around the globe and has a vast collection of Disney movies and collectibles. He is the owner of What's On Disney Plus & DisKingdom. Email: Roger@WhatsOnDisneyPlus.com Twitter: Twitter.com/RogPalmerUK Facebook: Facebook.com/rogpalmeruk
View all posts
Tags: national geographic, secrets of the whales