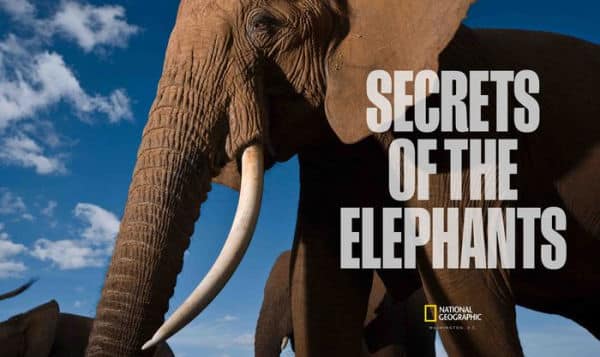 Disney has released a new clip from the upcoming National Geographic documentary series, “Secrets of the Elephants”, which is the next instalment in the ground-breaking, award-winning natural history franchise “Secrets of”.

Elephants are powerful, loving and wise, but we are only starting to unlock their deepest secrets. From Academy Award-winning filmmaker and National Geographic Explorer-at-Large James Cameron, the series travels the world —from the Savannahs of Africa to the urban landscapes of Asia —to discover the strategic thinking, complex emotions and sophisticated language of elephants, shaping a unique and dynamic culture.

Narrated by Academy Award-winning actress Natalie Portman and featuring renowned National Geographic Explorer and elephant expert Dr. Paula Kahumbu, the four-part series not only reveals the extraordinary lives of different families of elephants but also highlights how similar they are to us. “Secrets of the Elephants” will change everything you thought you knew about elephants forever.

“Secrets Of The Elephants” premieres on Friday, 21st April 2023, on National Geographic, and it will be available the next day (Earth Day – April 22nd 2023) on Disney+ in the U.S. International release details haven’t yet been announced.

Roger has been a Disney fan since he was a kid and this interest has grown over the years. He has visited Disney Parks around the globe and has a vast collection of Disney movies and collectibles. He is the owner of What's On Disney Plus & DisKingdom. Email: Roger@WhatsOnDisneyPlus.com Twitter: Twitter.com/RogPalmerUK Facebook: Facebook.com/rogpalmeruk
View all posts
Tags: secrets of the elephants 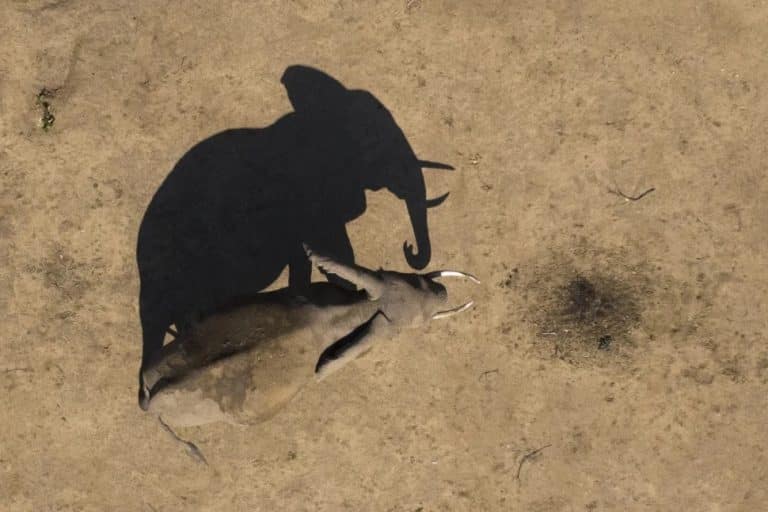 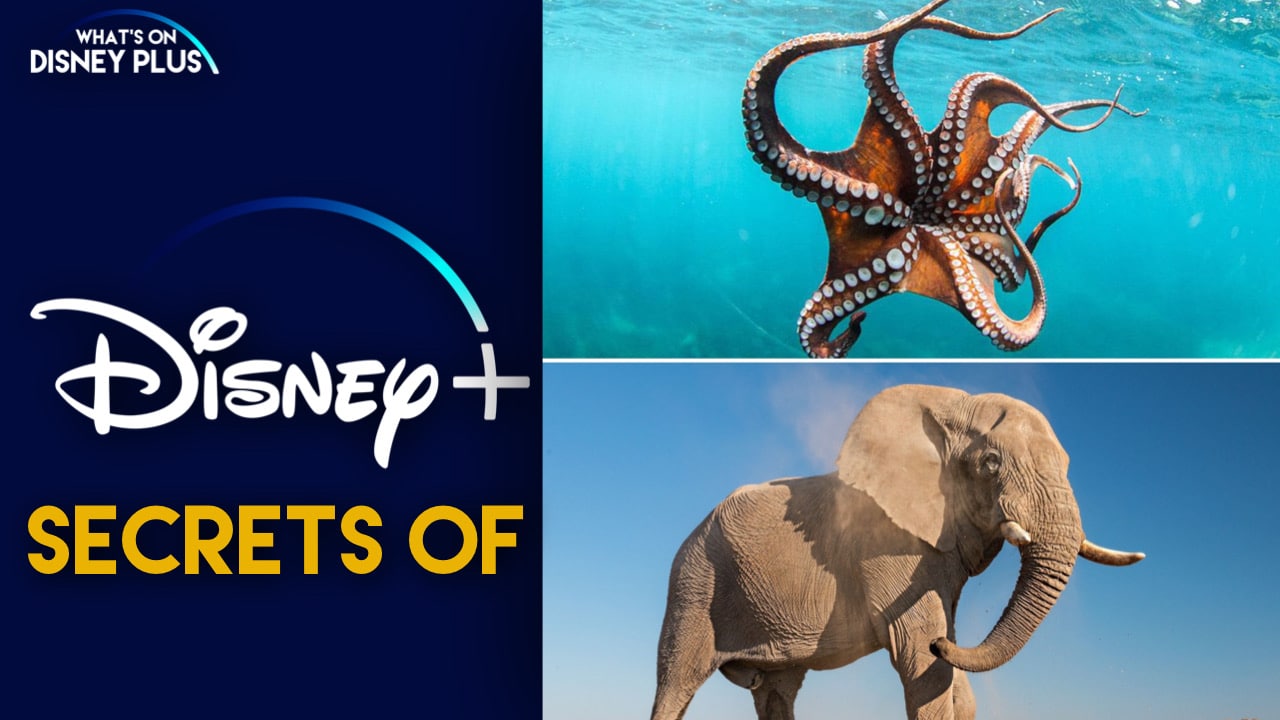