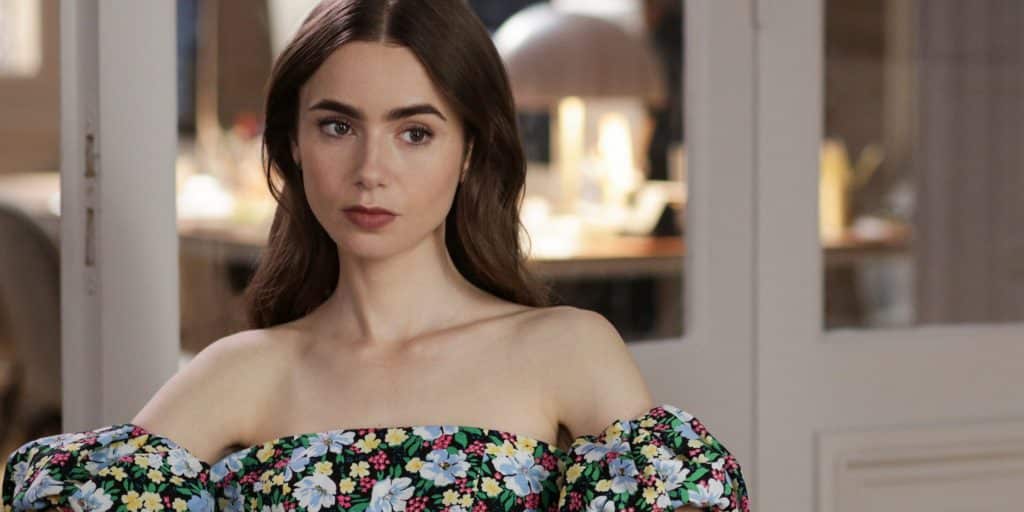 Searchlight Television is in the early development of a new limited series called, “Razzlekhan: The Infamous Crocodile of Wall Street”.

Based on the New York magazine article “The Many Lives of Crypto’s Most Notorious Couple,” the series focuses on Ilya “Dutch” Lichtenstein and Heather “Razzlekhan” Morgan, tipped to be either the masterminds behind one of the largest heists in history or a pair of hapless wannabe entrepreneurs who somehow stumbled onto a hard drive containing $3.6 billion in Bitcoin stolen from the Finex exchange.

According to Deadline, Lily Collins is set to star as Morgan in the series, which she is producing with Alex Orlovsky and Charlie McDowell, who will be directing the series, having previously directed “Windfall”. Scoop Wasserstein is executive producing for New York Magazine/Vox Media Studios.

Lily Collins has previously starred in “Emily In Paris”, “Tolkien”, and “Mirror, Mirror”.

The new limited series is going to be released on Hulu, and we should also expect to see the series released as a Star Original on Star+ in Latin America and on Disney+ around the world.

Roger has been a Disney fan since he was a kid and this interest has grown over the years. He has visited Disney Parks around the globe and has a vast collection of Disney movies and collectibles. He is the owner of What's On Disney Plus & DisKingdom. Email: Roger@WhatsOnDisneyPlus.com Twitter: Twitter.com/RogPalmerUK Facebook: Facebook.com/rogpalmeruk
View all posts
Tags: Razzlekhan: The Infamous Crocodile of Wall Street