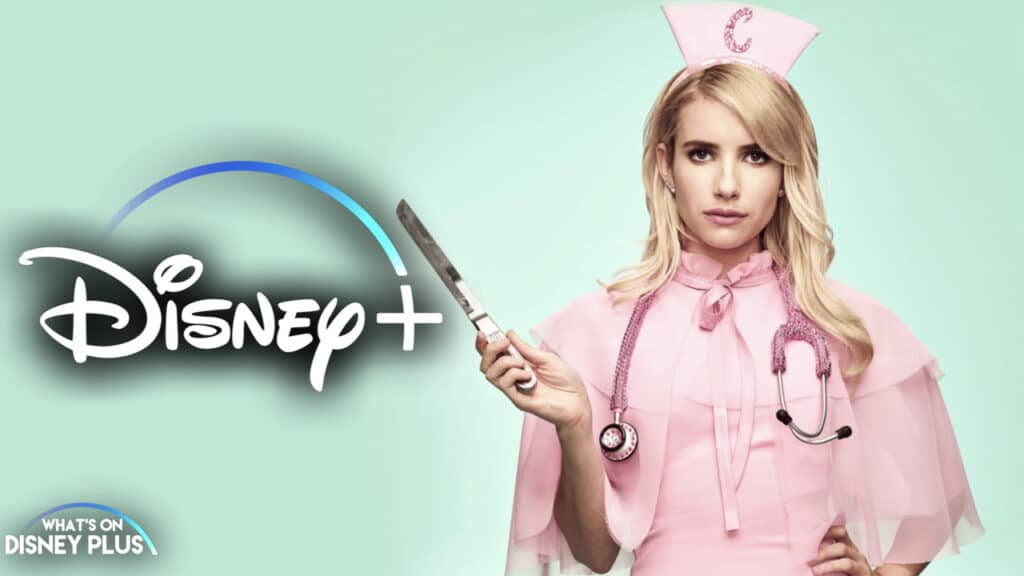 Disney has announced that the Ryan Murphy horror series, “Scream Queens” is coming soon to Disney+ in Canada.

The super-charged comedy-horror series is a modern take on the classic whodunit with a killer cast.

Kappa House at Wallace University is a sorority that prefers to enrol only the most elite. However, when the dean issues orders that the house should be open to all, a bloody mayhem ensues.

“Scream Queens” is from Ryan Murphy Television and Brad Falchuk Teley-Vision in association with 20th Century Television. The series is created by Ryan Murphy, Brad Falchuk and Ian Brennan, who also serve as writers and directors on the series. “Scream Queens” is executive-produced by Murphy, Falchuk, Brennan and Alexis Martin Woodall (“American Horror Story: Hotel”).

Both seasons are already available on Disney+ in many countries including the United Kingdom and Australia.

Are you looking forward to “Scream Queens” coming to Disney+?

Roger has been a Disney fan since he was a kid and this interest has grown over the years. He has visited Disney Parks around the globe and has a vast collection of Disney movies and collectibles. He is the owner of What's On Disney Plus & DisKingdom. Email: Roger@WhatsOnDisneyPlus.com Twitter: Twitter.com/RogPalmerUK Facebook: Facebook.com/rogpalmeruk
View all posts
Tags: scream queens