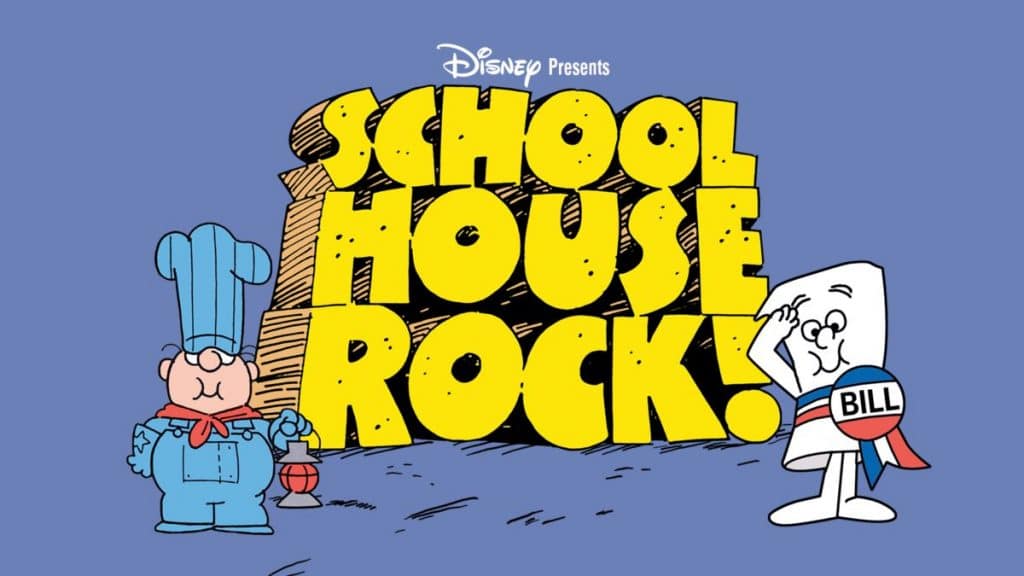 To celebrate the 50th Anniversary of the classic series, “Schoolhouse Rock!”, Disney has announced a fifth instalment of its successful “Singalong” franchise, which Emmy-winning Ryan Seacrest will host.

This new special will air on ABC on Wednesday, 1st February 2023, and it will be available to stream the next day on Hulu and at a later date on Disney+. ABC is taking viewers to school, inviting friends and family around the county to gather and enjoy classic “Schoolhouse Rock!” hits that are as educational as they are catchy, all in celebration of the 50th anniversary of the beloved series.

“A Noun is a Person, Place or Thing” will be performed by the stars from Disney’s Broadway productions of “Aladdin” and “The Lion King,” Michael Maliakel, Bonita Hamilton and Mduduzi Madela, The North American Tour of “Aladdin,” Marcus M. Martin, the original Broadway cast of “Newsies,” Kara Lindsay and The Paper Mill Playhouse production of “Hercules,” Charity Dawson. 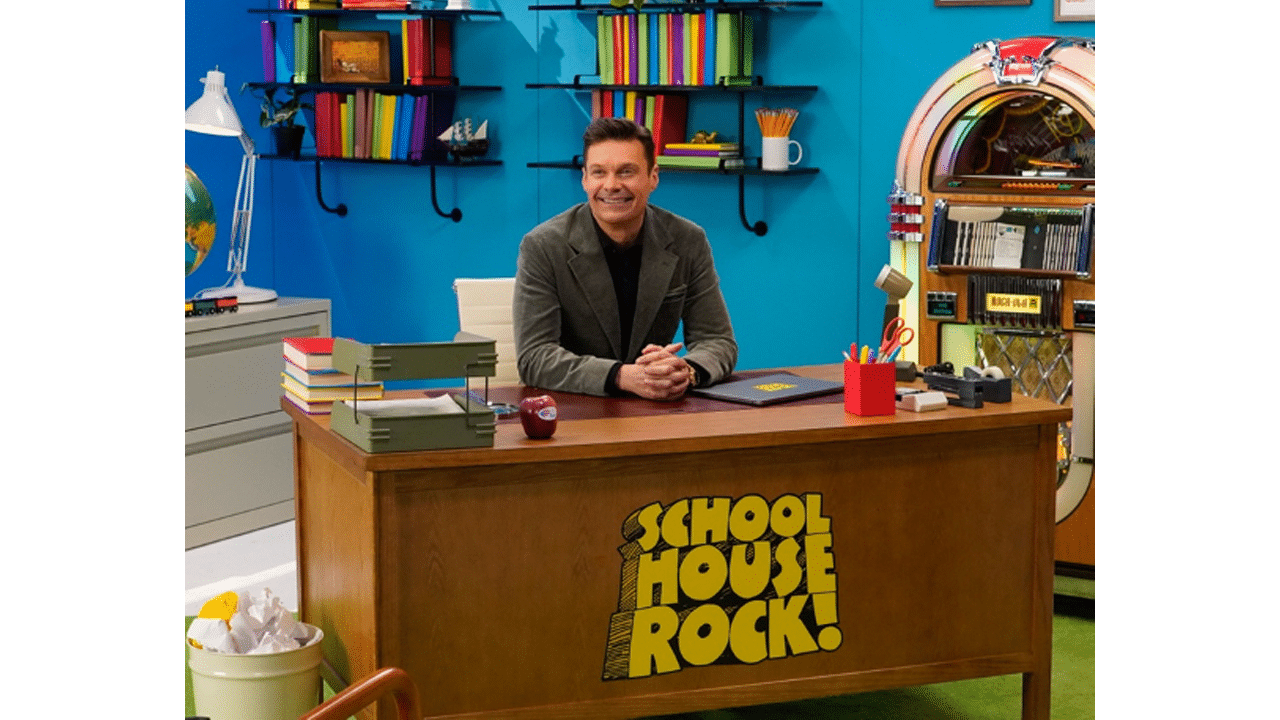 “The Disney Family Singalong” premiered in April 2020 as TV’s highest-rated show among Adults 18-49 on any network on any night since ABC’s 2020 broadcast of “The Oscars.” The four editions of the Family Singalongs drew in a combined 34.3 million Total Viewers after 35 days of delayed viewing on linear and digital platforms, including Disney+.

The classic “Schoolhouse Rock” series is also available to stream on Disney+.

Are you looking forward to this special singalong?

Roger has been a Disney fan since he was a kid and this interest has grown over the years. He has visited Disney Parks around the globe and has a vast collection of Disney movies and collectibles. He is the owner of What's On Disney Plus & DisKingdom. Email: Roger@WhatsOnDisneyPlus.com Twitter: Twitter.com/RogPalmerUK Facebook: Facebook.com/rogpalmeruk
View all posts
Tags: schoolhouse rock, singalong 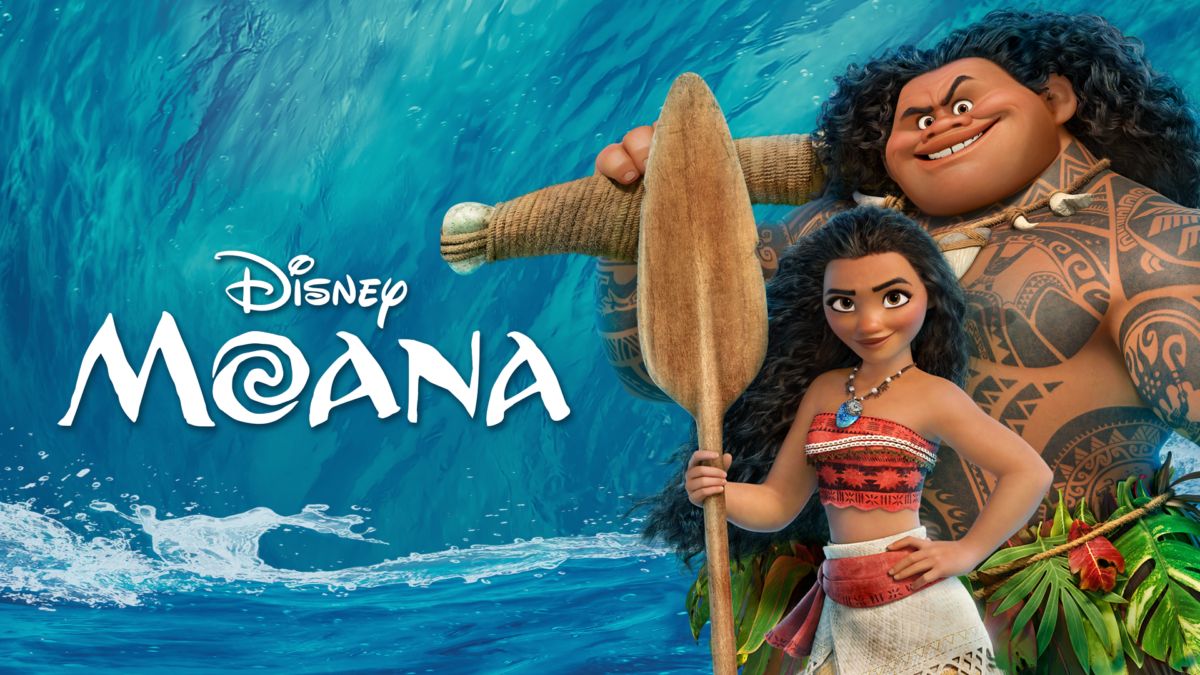