“Save Our Squad With David Beckham” Poster Released

“Save Our Squad With David Beckham” Poster Released

Disney has released a new poster for the upcoming British Disney+ Original series, “Save Our Squad”, which sees David Beckham coming home after a career that has taken him to the summit of world football, and now he is heading back to its source: East London. Where David’s footballing journey began – in the Echo Premier League.

In “Save Our Squad”, David Beckham is joining up with Westward Boys, an under 14’s grassroots side from East London who are in desperate need of help. Westward have not won a game all season, and the threat of being relegated looms large. David is going to have to draw on all of his years of experience in the game if he’s going to stand a chance of saving them from relegation. 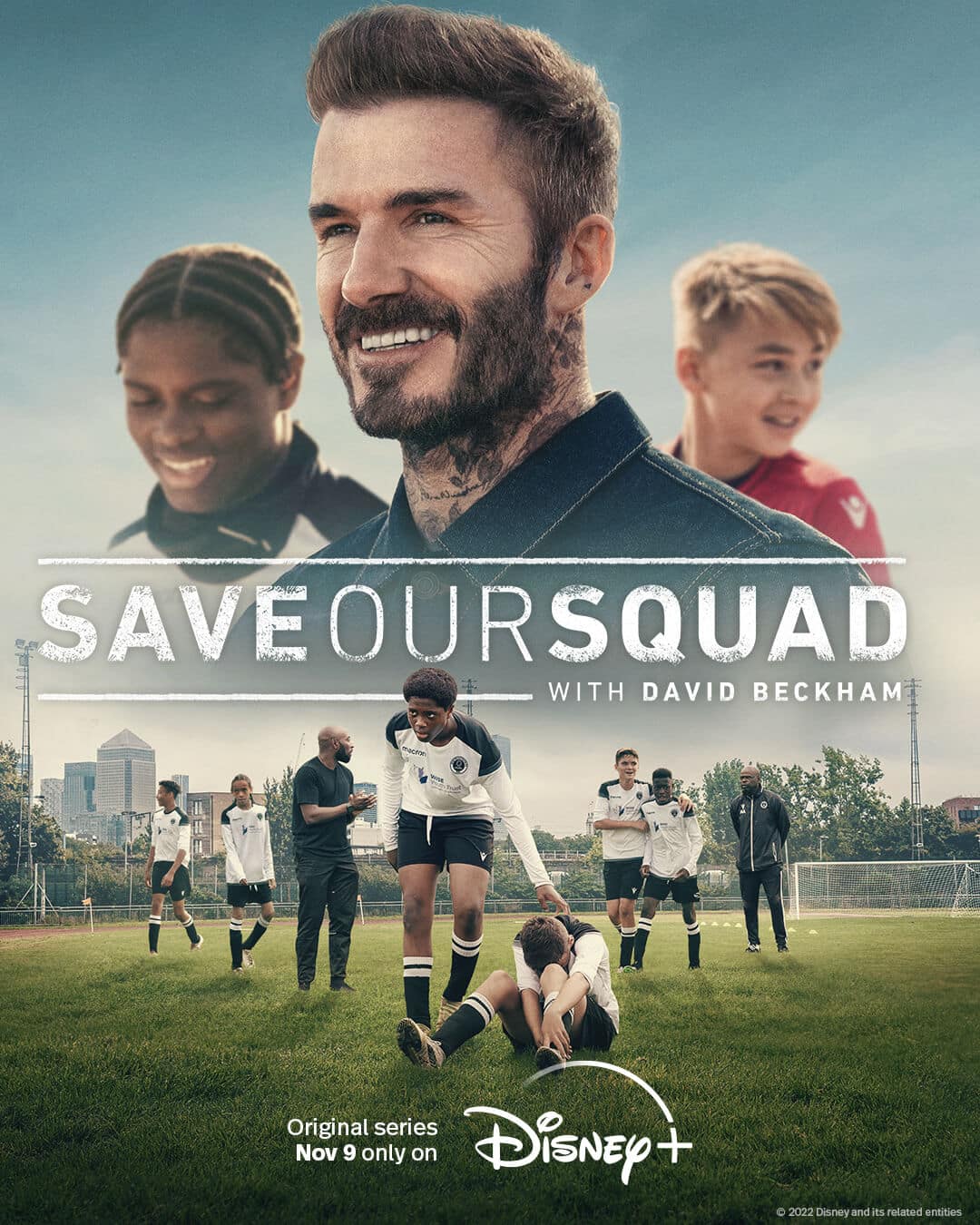 The new series is co-produced by BAFTA and RTS Award-winning production company Twenty Twenty, and Studio 99, the global content and production studio co-founded by David Beckham.

“Save Our Squad with David Beckham” builds on Disney’s commitment to source, develop and produce original productions. Across EMEA alone, Disney’s International Content and Operations team plan to create 60 local productions by 2024 as it continues to work with outstanding creators and premium producers.

“Save Our Squad with David Beckham” is coming to Disney+ around the world on Wednesday, 9th November 2022.

Roger has been a Disney fan since he was a kid and this interest has grown over the years. He has visited Disney Parks around the globe and has a vast collection of Disney movies and collectibles. He is the owner of What's On Disney Plus & DisKingdom. Email: Roger@WhatsOnDisneyPlus.com Twitter: Twitter.com/RogPalmerUK Facebook: Facebook.com/rogpalmeruk
View all posts
Tags: save our squad 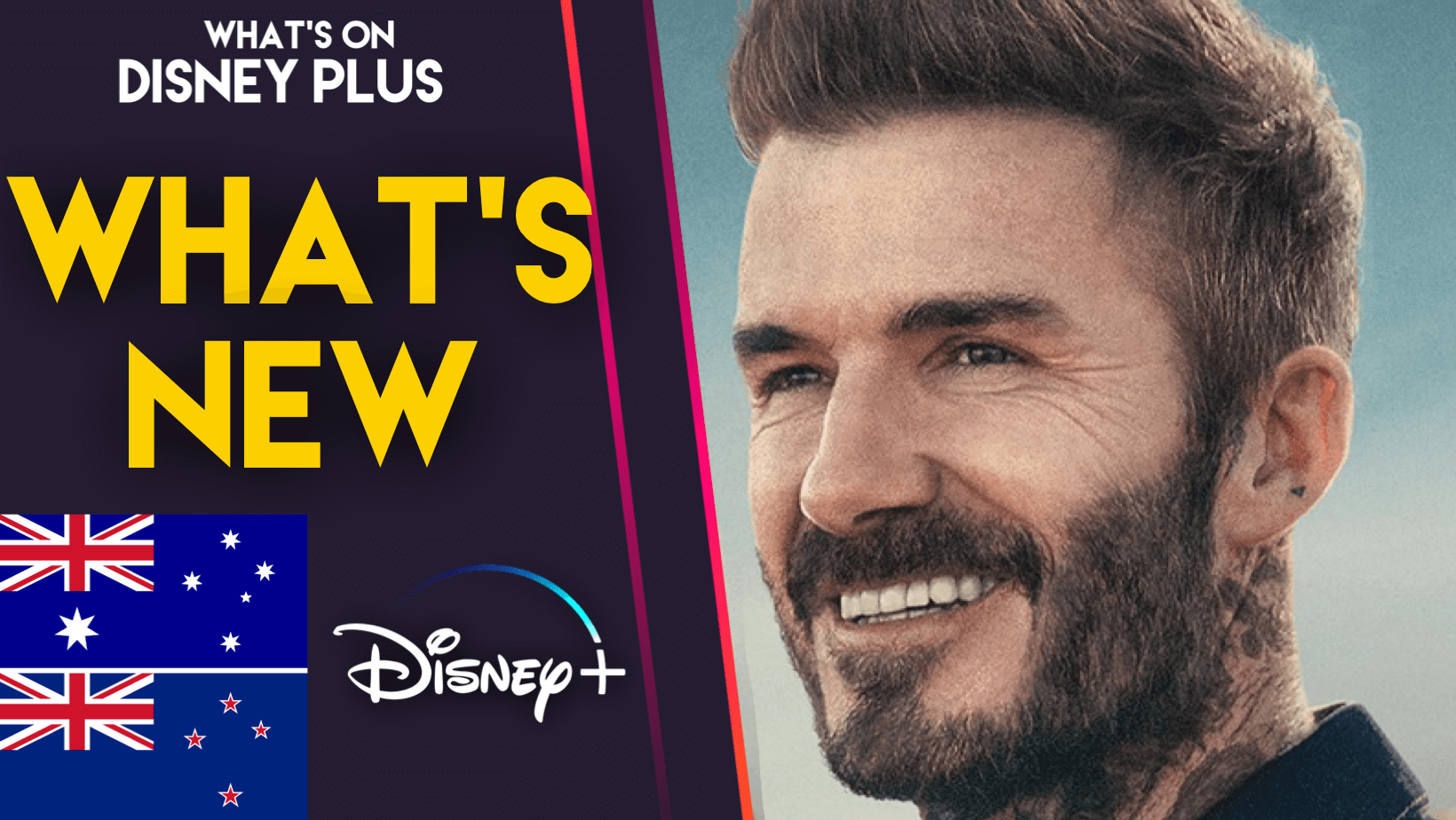