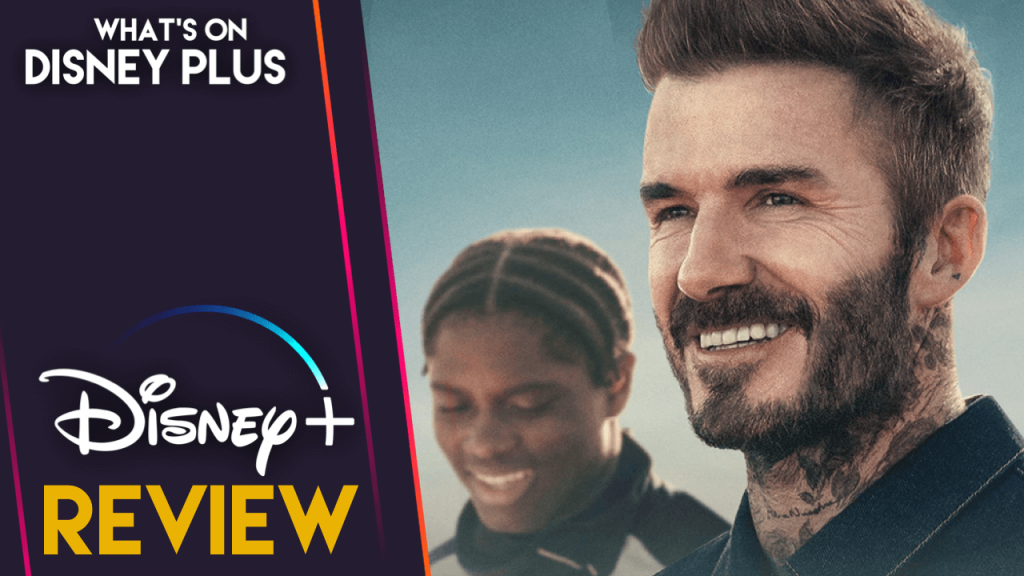 The next new original series for Disney+ to come out of the United Kingdom is “Save Our Squad”, which stars football legend, David Beckham, who heads back to East London to help an Under 14’s grassroots club from being relegated from the league, as they’ve not won a game all season.

Before David Beckham started his football career, he used to play in the league and knows what the kids are going through, so he draws on all of his years of experience in the game to help them.

The team is struggling with constantly losing, and as you’d expect, having David mentoring not just the kids, but also the coaches, helps them build their confidence and their football skills.  And it’s not just their lives on the pitch that David has to help with, as issues such as broken bones, which all have an impact on the game. 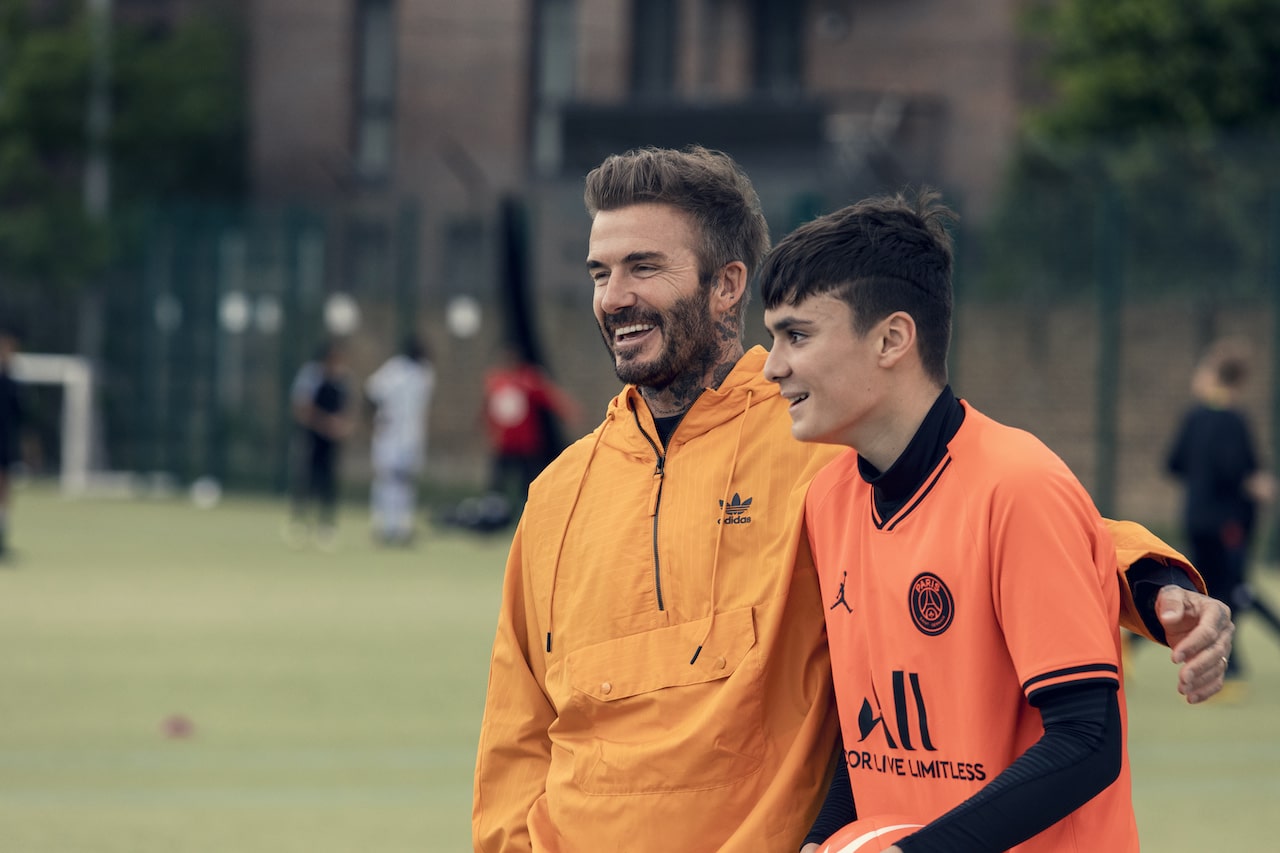 “Save Our Squad” is an easy-going documentary series, and for youngsters playing the game, this will no doubt be interesting. David Beckham is a nice guy, his heart is in the right place, and he has so much passion for the game, but he can be a bit boring.

Only recently, Disney released a documentary series, “Welcome To Wrexham”, which saw Rob McElhenney and Ryan Reynolds take over a Welsh football club. We got to learn about the game, about the problems of the club and see the team improve over time. Releasing “Save Our Squad” just weeks after “Welcome To Wrexham” feels like a mistake, while the target audiences might be different, but one is entertaining, and the other is, dull. I know you shouldn’t compare two shows, but it’s hard not to when they are released on the same streaming platform just weeks apart.

David Beckham is a really lovely guy and has had an incredible career, he is inspirational to many people, but for me, this series just wasn’t that interesting.   If you’re a fan of David Beckham, this show might hit differently, as there are plenty of inspirational speeches and moments, which might pull on your heartstrings. 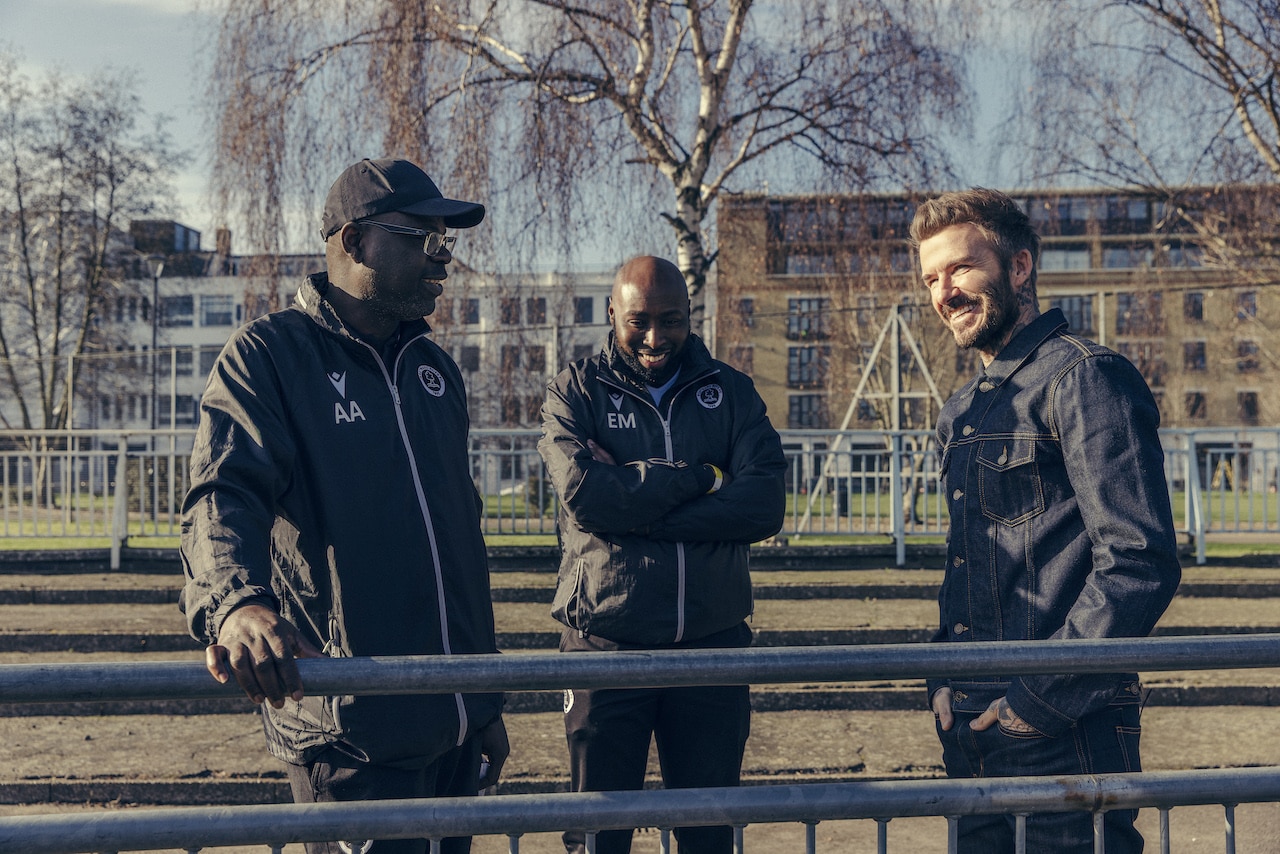 Overall, “Save Our Squad” is a perfectly fine documentary; it’s got every ingredient that could make a stand-out show for football fans. It’s nice, and it’s polished, but it’s generic and full of cliches. For younger football fans, this is a fine show that might give them some inspiration when playing the game, but for entertainment value, older fans should check out “Welcome To Wrexham” on Disney+/Hulu instead.

“Save Our Squad” is coming to Disney+ on Wednesday, 9th November 2022.

Roger has been a Disney fan since he was a kid and this interest has grown over the years. He has visited Disney Parks around the globe and has a vast collection of Disney movies and collectibles. He is the owner of What's On Disney Plus & DisKingdom. Email: Roger@WhatsOnDisneyPlus.com Twitter: Twitter.com/RogPalmerUK Facebook: Facebook.com/rogpalmeruk
View all posts
Tags: review, save our squad