Disney’s international content and operations group has announced that it has appointed Sajith Sivanandan as executive vice president and head of Disney+ Hotstar.

Sajith Sivanandan has previously worked at Google as the managing director and business head of Google Pay and Next Billion User Initiatives for the APAC region. He will be joining Disney in October, where he will report directly to international content and operations group chairman Rebecca Campbell and Disney Star president K Madhavan.

In the role, Sajith will be in charge of the overall business operations in India for Disney+ Hotstar, including defining the streaming service’s strategic business priorities and charting a product roadmap for the streaming service. In addition, he will work with local leadership in the international markets and with the Disney+ team in the US. 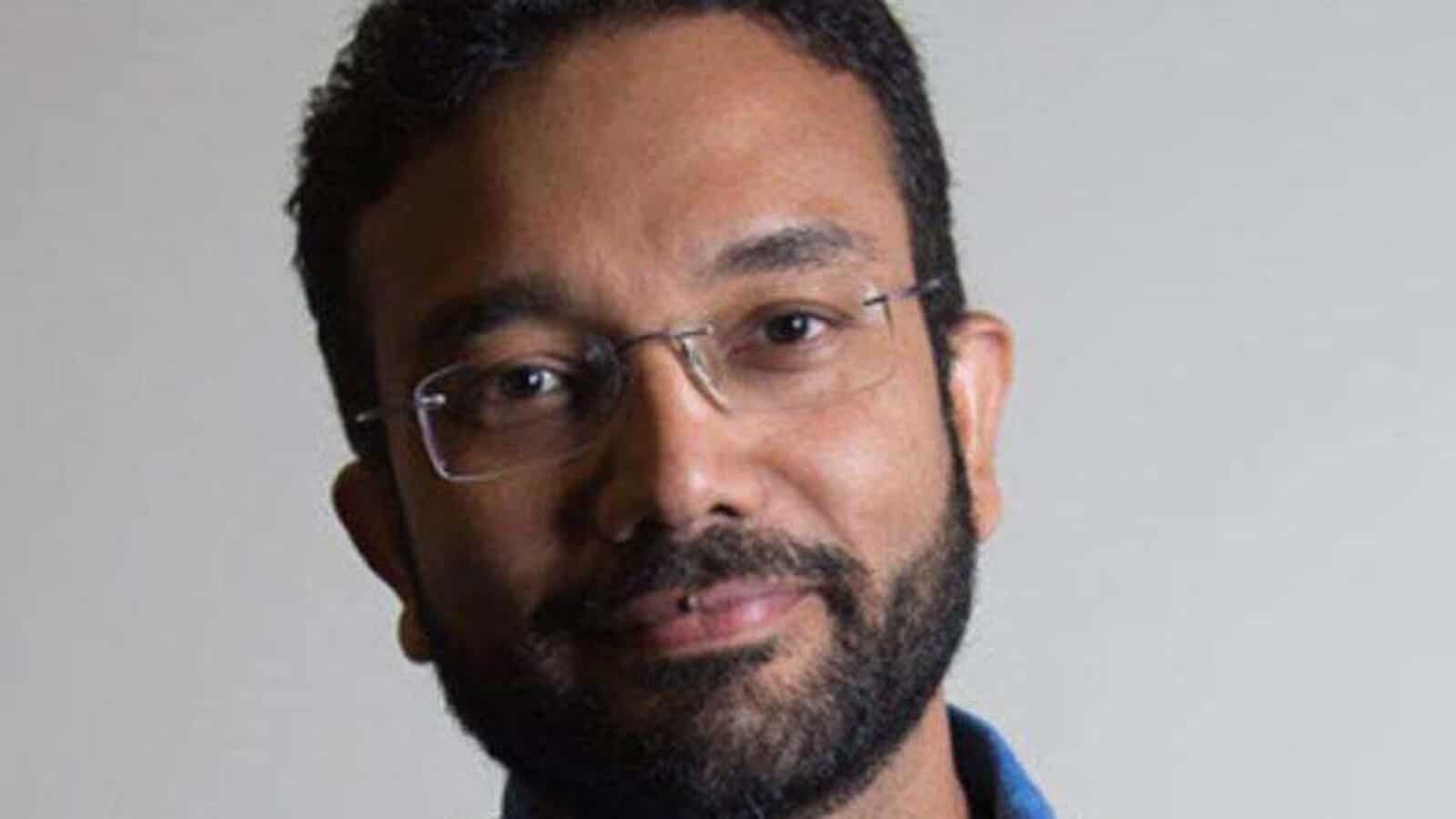 “I am delighted to have Sajith join our executive team and lead the innovative team at Disney+ Hotstar. His deep experience in the region, combined with his strong leadership and business management skills, will greatly benefit Disney+ Hotstar as the platform embarks on its next phase of growth.”

“After witnessing rapid growth in recent years, the OTT market in India has entered a transformational phase which calls for an ingenious approach to the manner in which we innovate for growth. Sajith’s wealth of experience that he has gained over the years makes him the best person to lead Disney+ Hotstar on this journey.”

Sajith Sivanandan also said the following regarding his new position:

“Disney and Star are brands with an incredibly rich history of innovation, user focus, and storytelling, and Disney+ Hotstar brings those attributes together flawlessly. The opportunity to come back home to where I started my career and to work alongside a very talented team to serve Disney+ Hotstar users in India and in emerging countries is one that is both a privilege and an honour,”

Roger has been a Disney fan since he was a kid and this interest has grown over the years. He has visited Disney Parks around the globe and has a vast collection of Disney movies and collectibles. He is the owner of What's On Disney Plus & DisKingdom. Email: Roger@WhatsOnDisneyPlus.com Twitter: Twitter.com/RogPalmerUK Facebook: Facebook.com/rogpalmeruk
View all posts
Tags: Disney+ Hotstar, HotStar 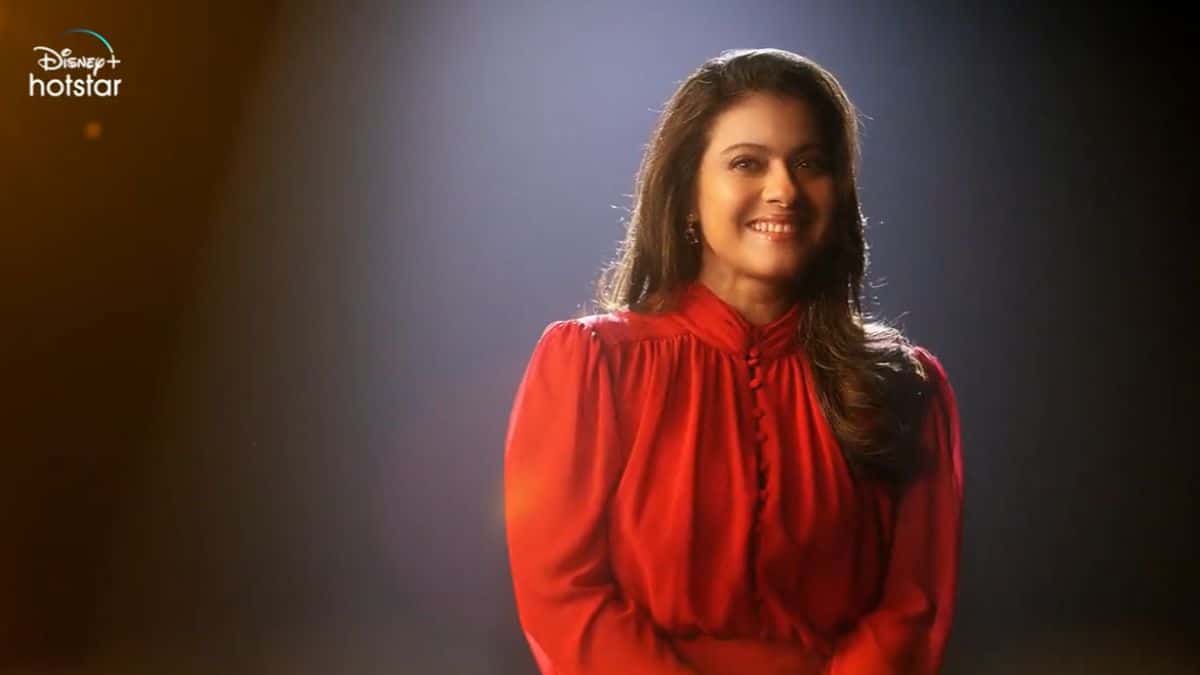