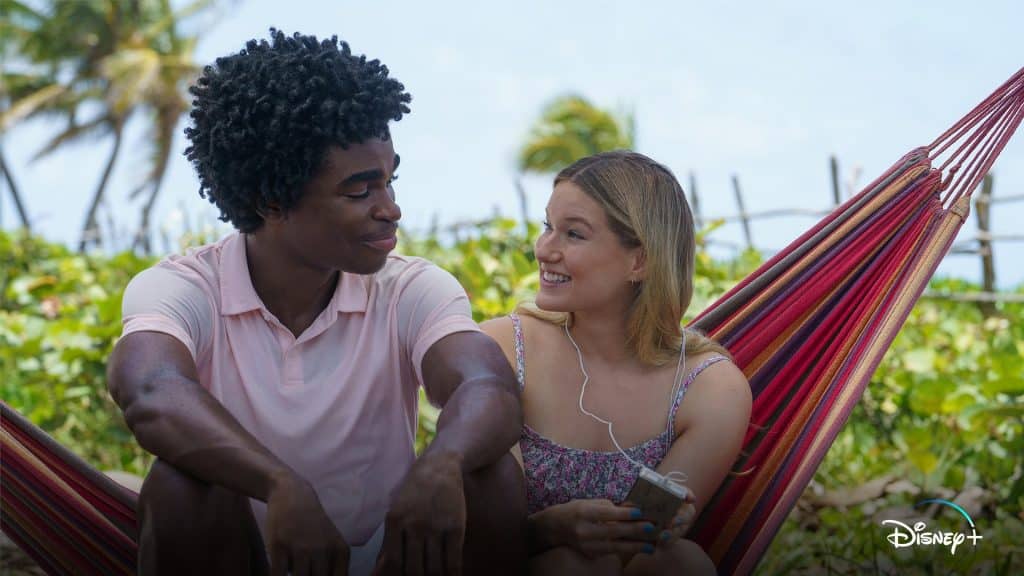 Disney has announced that the upcoming Original psychological drama “Saint X”, adapted from Alexis Schaitkin’s best-selling debut novel of the same name, will be premiering on April 26th 2023, on Disney+ in Canada, which will be the same day as when the series is released on Hulu in the United States.

The series, which is told via multiple timelines, explores and upends the girl-gone-missing genre as it explores how a young woman’s mysterious death during an idyllic Caribbean vacation creates a traumatic ripple effect that eventually pulls her surviving sister into a dangerous pursuit of the truth.

Here are some first-look images of “Saint X”: 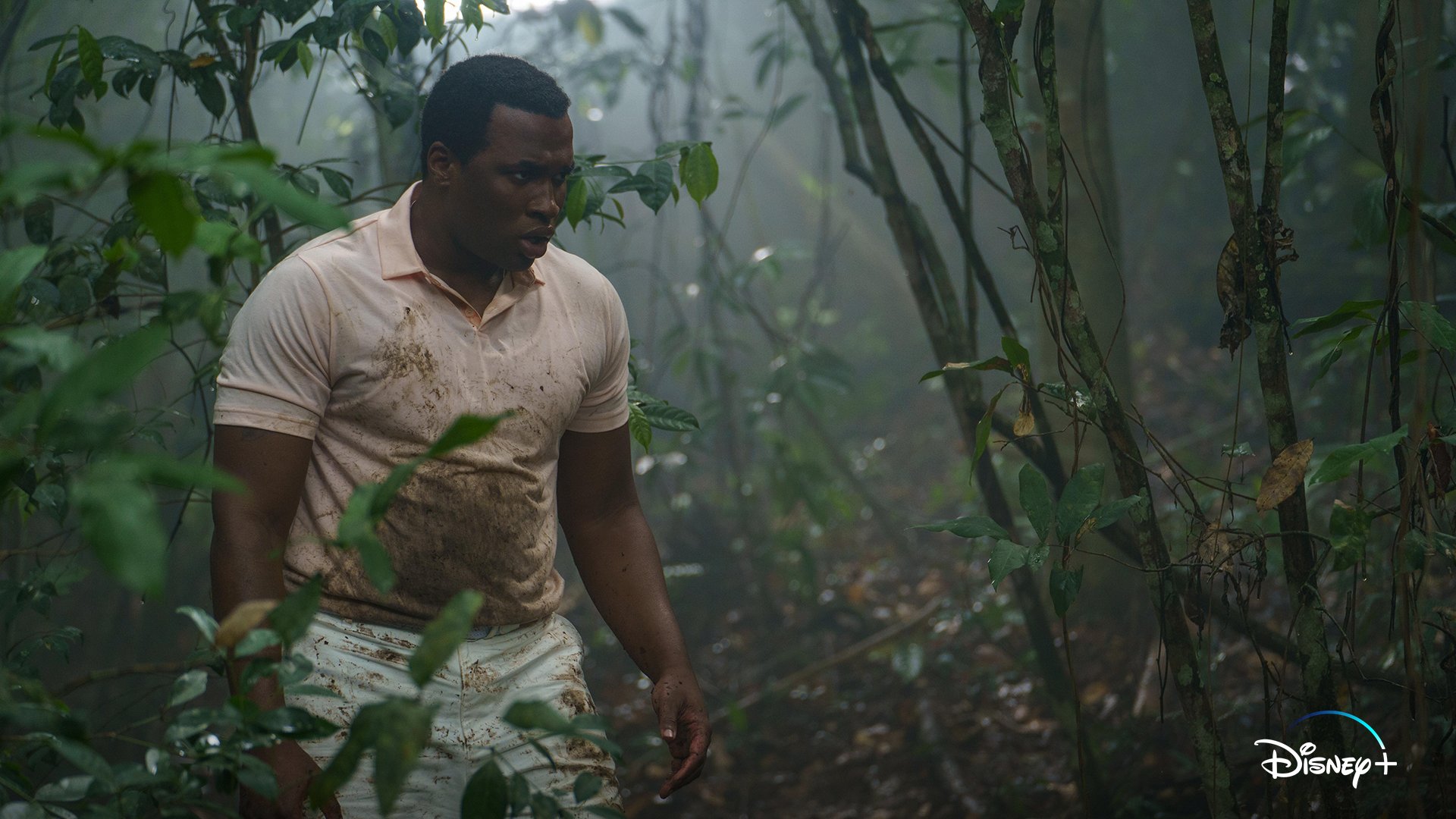 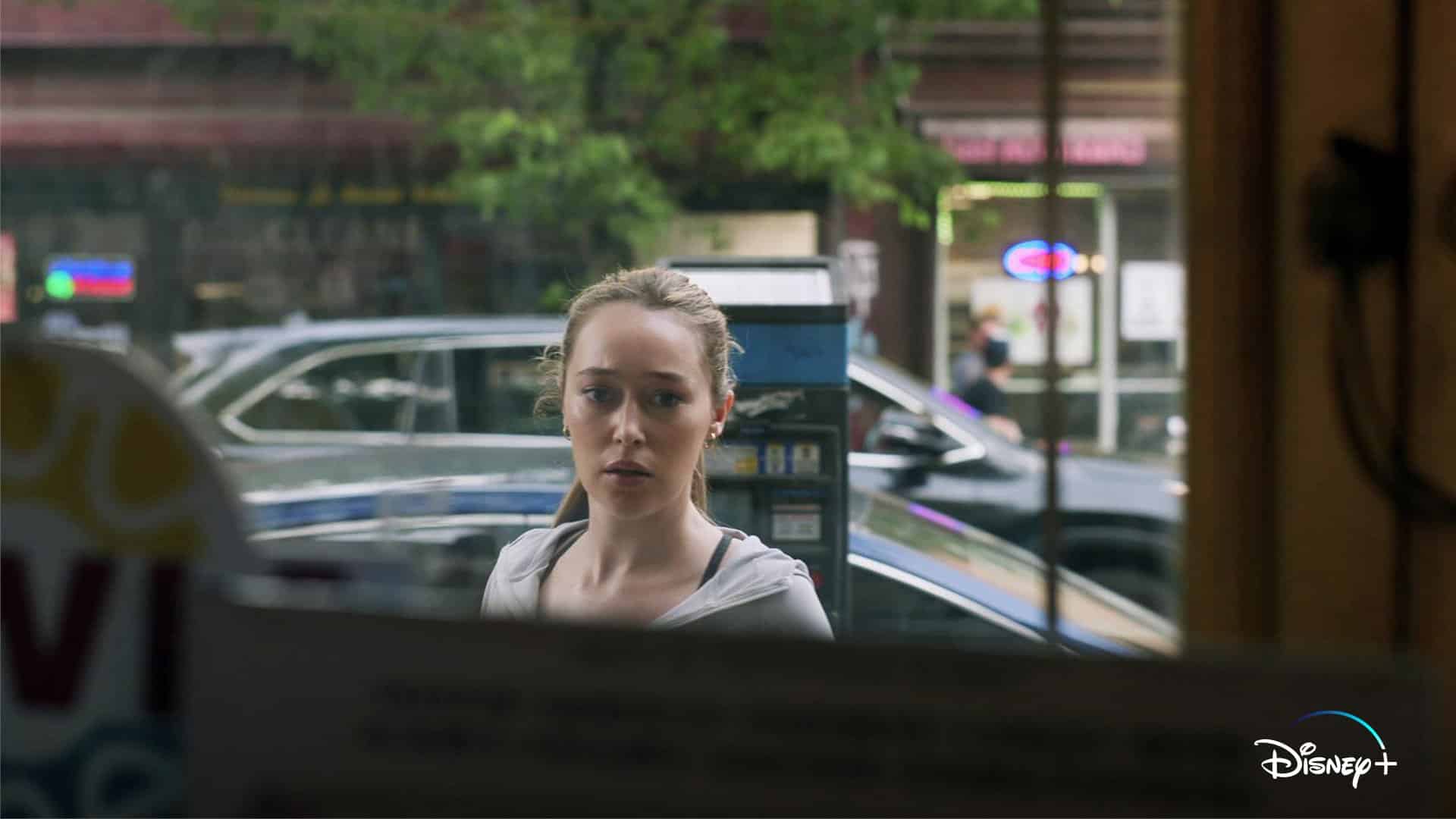 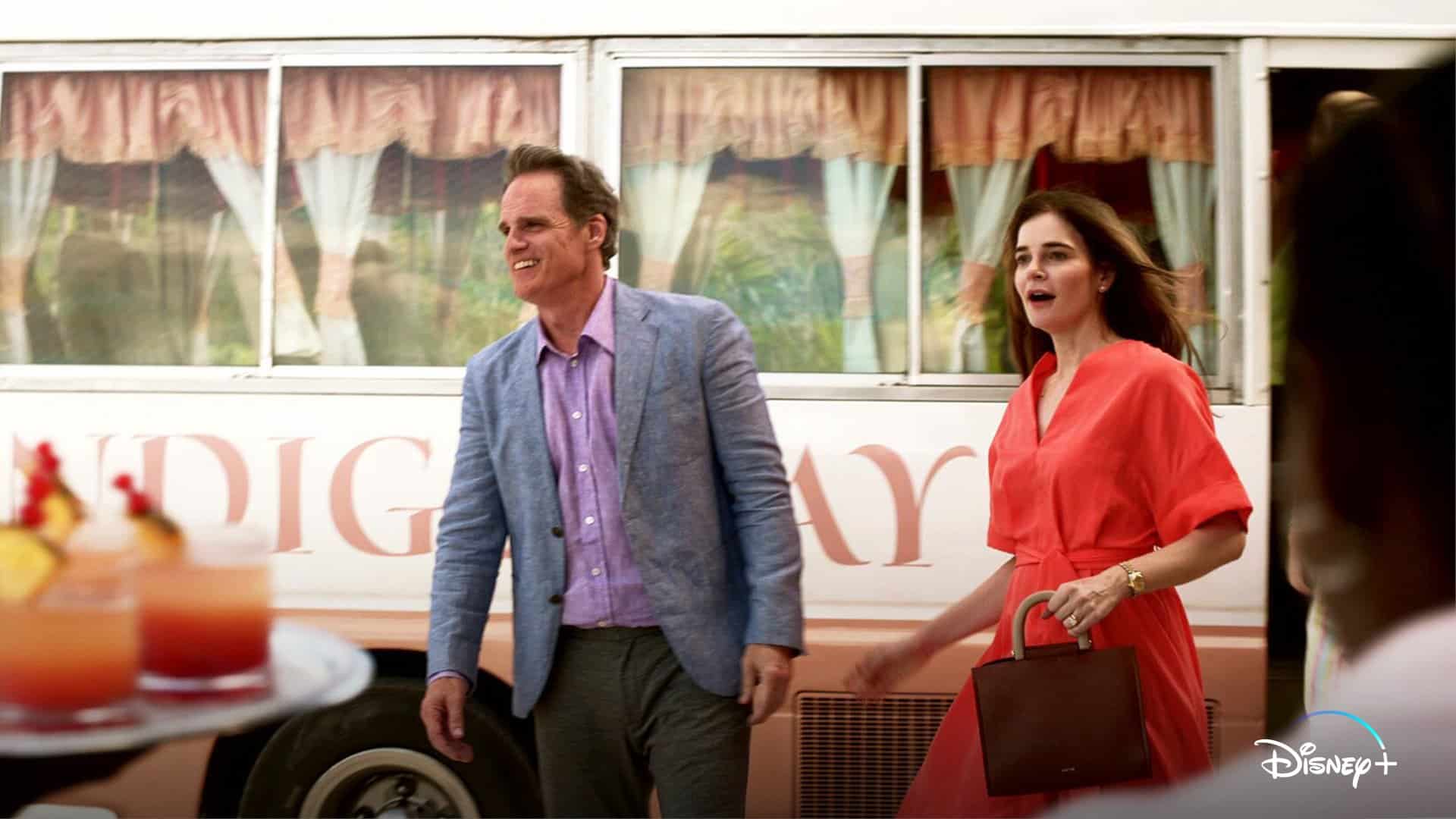 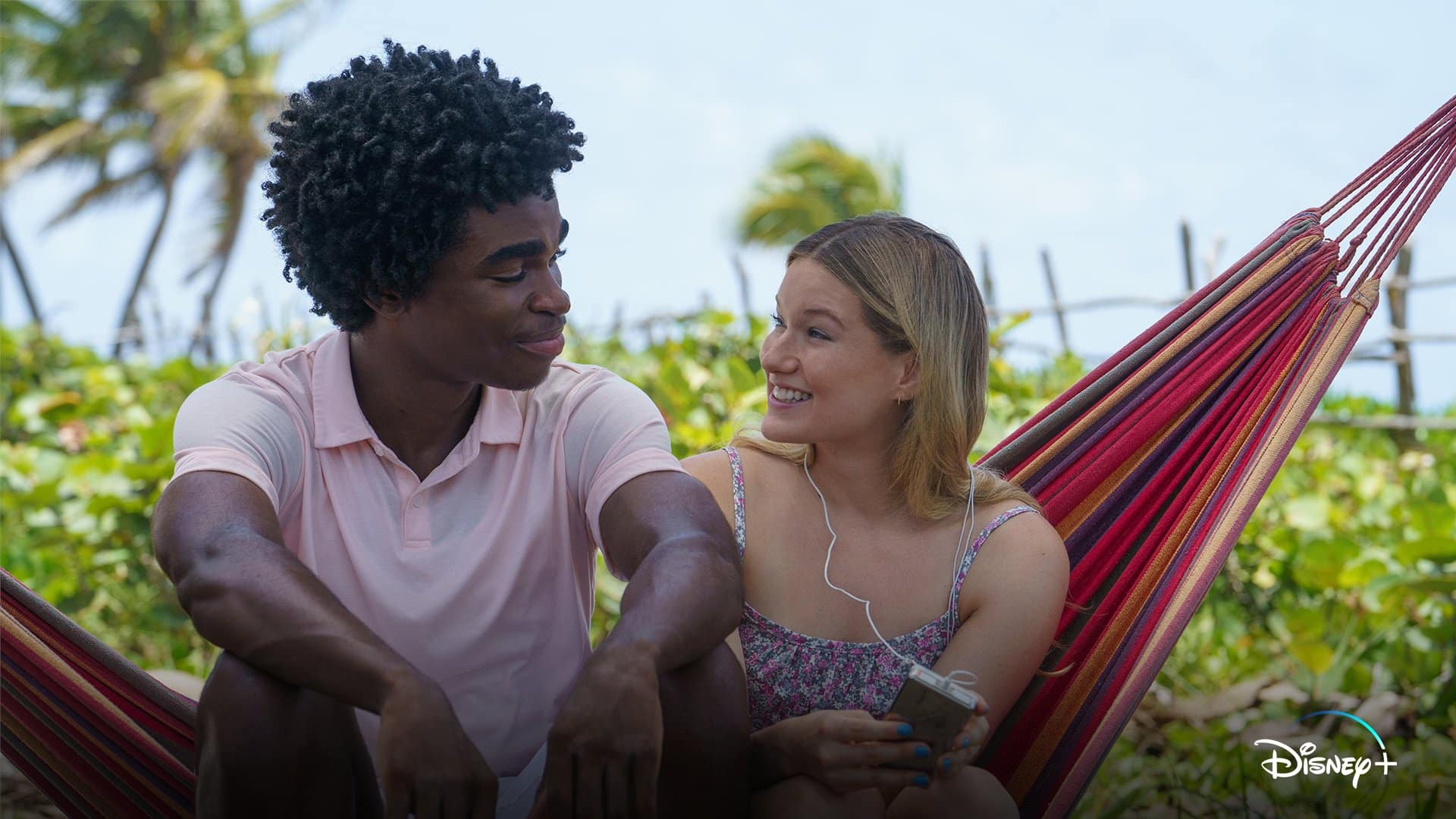 Are you looking forward to watching “Saint X” on Disney+ when it arrives in April?

Roger has been a Disney fan since he was a kid and this interest has grown over the years. He has visited Disney Parks around the globe and has a vast collection of Disney movies and collectibles. He is the owner of What's On Disney Plus & DisKingdom. Email: Roger@WhatsOnDisneyPlus.com Twitter: Twitter.com/RogPalmerUK Facebook: Facebook.com/rogpalmeruk
View all posts
Tags: canada, saint x