Today, during the Mando+ panel at the Star Wars Celebration event at the Anaheim Convention Center, some new details were revealed about the upcoming “Ahsoka” Disney+ Series.

The panel featured Jon Favreau and Dave Filoni along with a number of special guests, including Rosario Dawson, who took to the stage.

During the panel, it was officially announced that Natasha Liu Bordizzo will be playing the live-action version of Sabine Wren, who has previously appeared in the “Rebels” animated series.

The actress got a fantastic reaction from the live audience and she said:

“I feel like I’ve just been adopted into a new family.  I feel that way about everyone I work with but also the fans. It’s just the most welcoming, creative… I have never experienced anything like this. Set is going really well. I can’t say a thing. I know how much Sabine means to a lot of people in this room. In watching Rebels, she’s come to mean a hell of a lot to me and I know how much she means to Dave so I think you guys are gonna be really excited about the journey she’s about to have.” 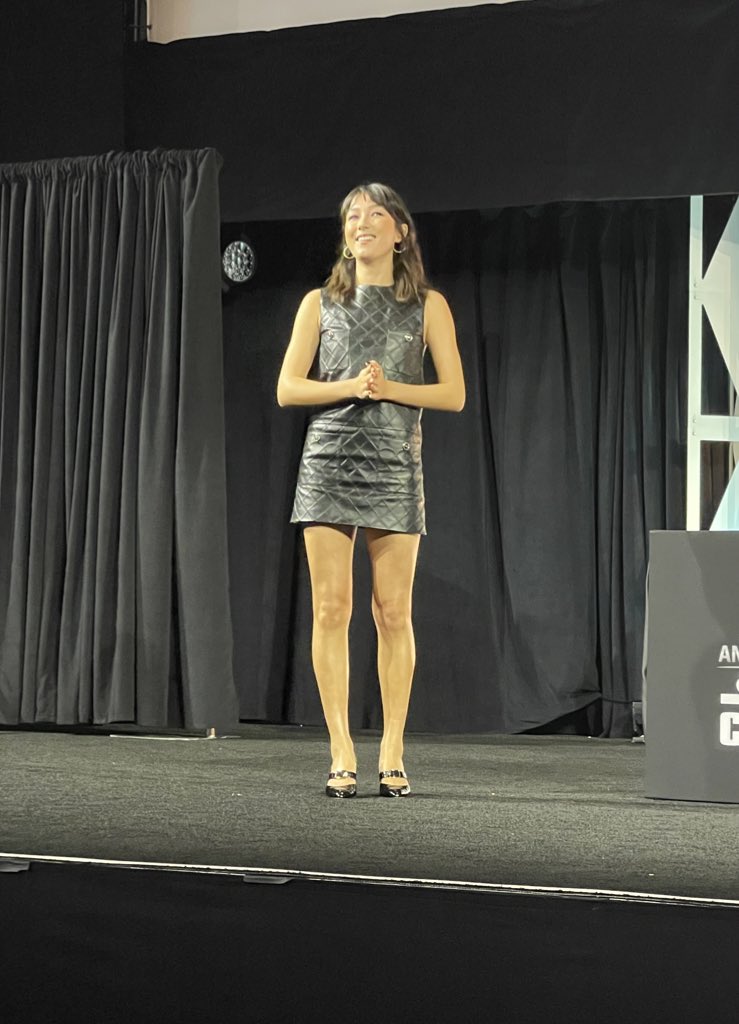 Sabine won’t be the only character from the “Rebels” series jumping into live-action, as it was revealed that Chopper will be appearing in “Ahsoka”, with the droid being brought onto the stage. 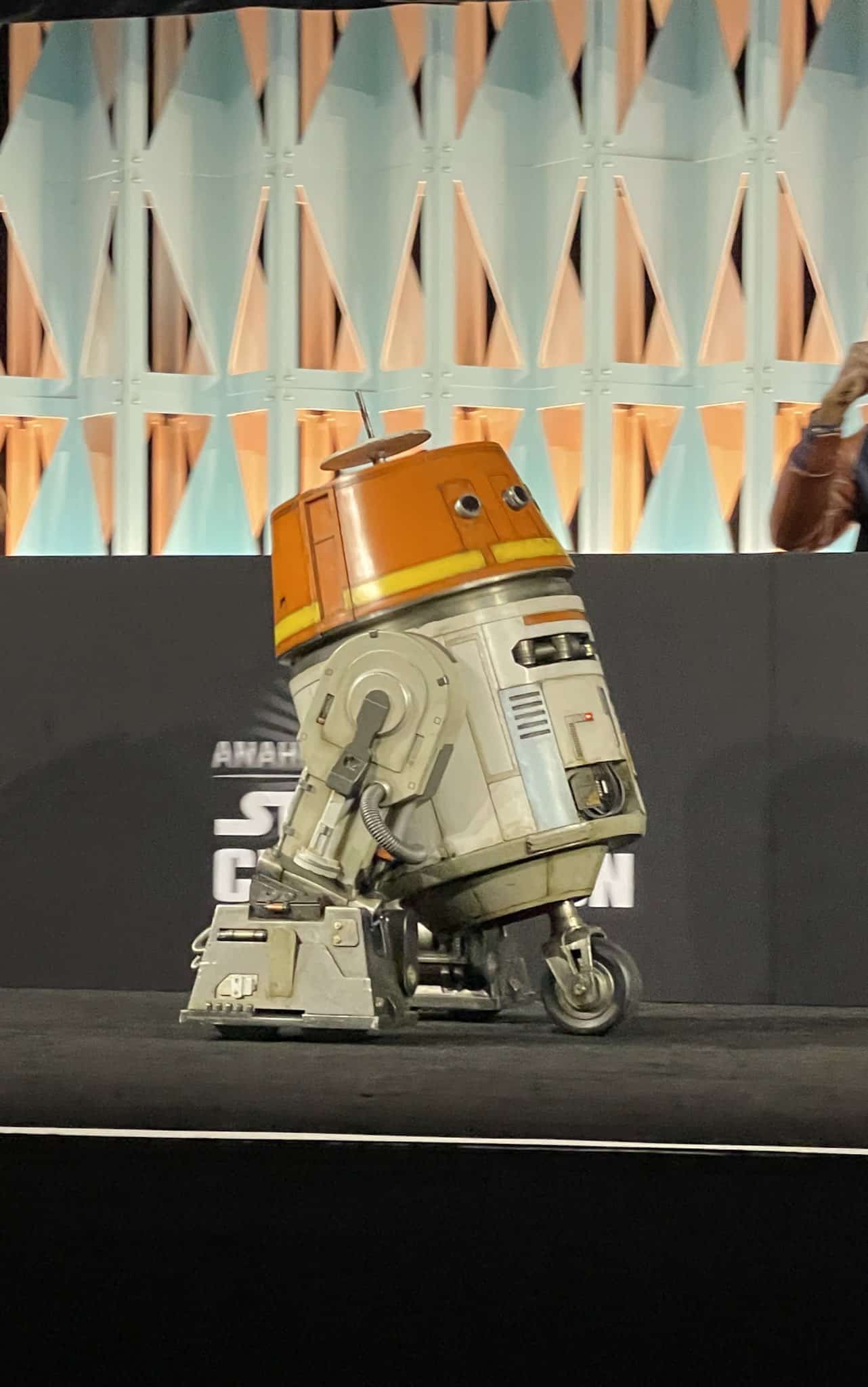 It was also teased that other “Rebels” characters, Hera Syndulla and Ezra Bridger will also be appearing in “Ahsoka”.

Filming has been underway on “Ahsoka” for the past three weeks and it’s scheduled to be released on Disney+ in 2023.