Russell T Davies Worries About The Rise Of Disney+ 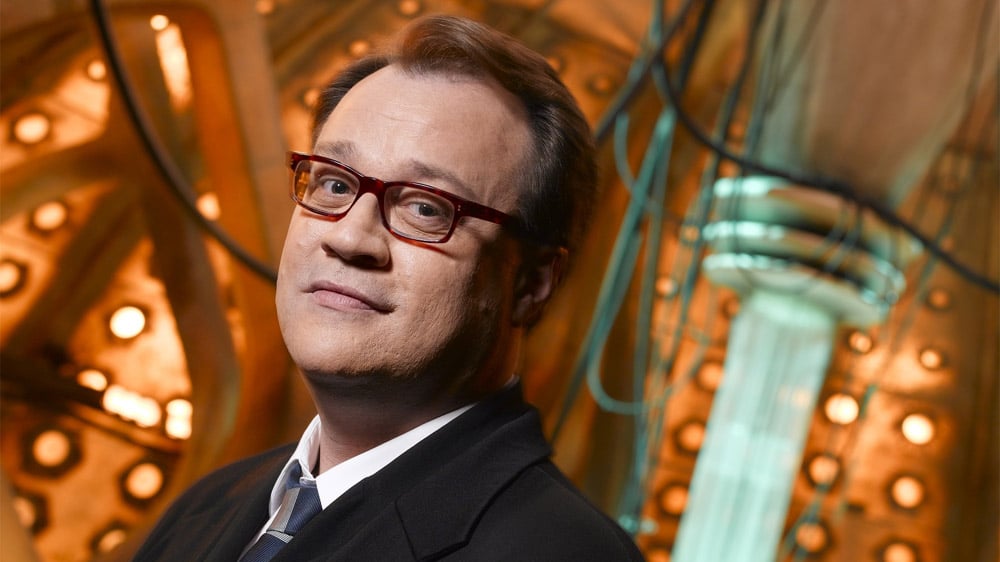 Russell T Davies Worries About The Rise Of Disney+

The creator of Queer as Folk, Torchwood and many seasons of Dr Who, has raised concerns that Disney’s streaming service is marginalising LGBTQ+ voices due to its focus on family-friendly programmes.  He recently spoke at a virtual panel for the Edinburgh TV Festival and brought up his worry about the rise of Disney+.

‘I love a Disney show, I love a Disney film, I love these things, but that is a giant. Disney+ is barely a year and it is vast already. It’s already started charging for your live action Mulan, so you can see the money rollercoasting towards it, and my great worry with huge monoliths like that is it’s family orientated, it’s family friendly.”

He also spoke about how Disney moved “Love, Victor” over from Disney+ to Hulu and the issues he has with the new streaming platform:

They commissioned it and developed it, then they moved it. There’s a small sign there of what will happen once this free-for-all becomes great big monoliths, as it will.

Disney is out to buy all of these companies and will keep buying them, and then, as a gay man, I’m sitting there going “Well where is my content? When Disney+ launched they had 3,931 hours of entertainment, it took 23 weeks to watch, I could watch the gay content in half an hour and that’s really important to me and really scares me.’

Disney+ has featured gay storylines in a number of its original shows including “High School Musical: The Musical – The Series”, “Diary of a Future President” and the Sparkshort, “Out”.    However, it has come under criticism for moving “Love, Victor”, to Hulu and not representing modern life.

Do you agree with Russell T Davis?