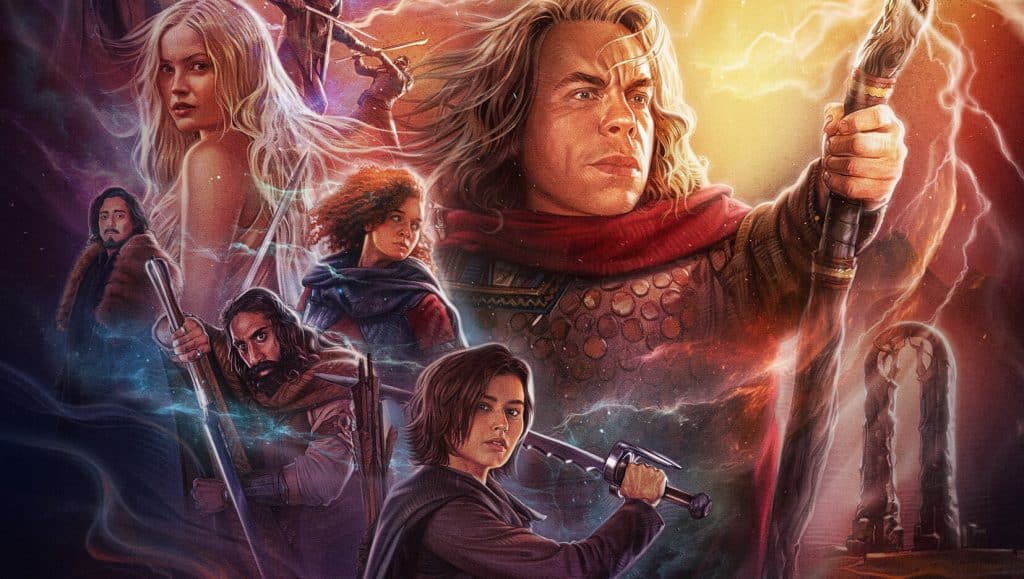 Earlier this month, Disney released the final episode from the first season of “Willow”, which is a direct sequel to the original 1980s film, which saw an aspiring sorcerer, played by Warwick Davis, becoming whisked away on a journey to protect an infant empress Elora Danan and vanquish the evil Queen Bavmorda from their world of Andowyne. Now, in the new Disney+ series, the story continues with Davis reprising his titular role as he leads an unlikely crew of heroes – which includes a now-grown Elora, who has just learned of her prodigious birthright – on a quest to protect Andowyne from an even larger foe than they had imagined possible. 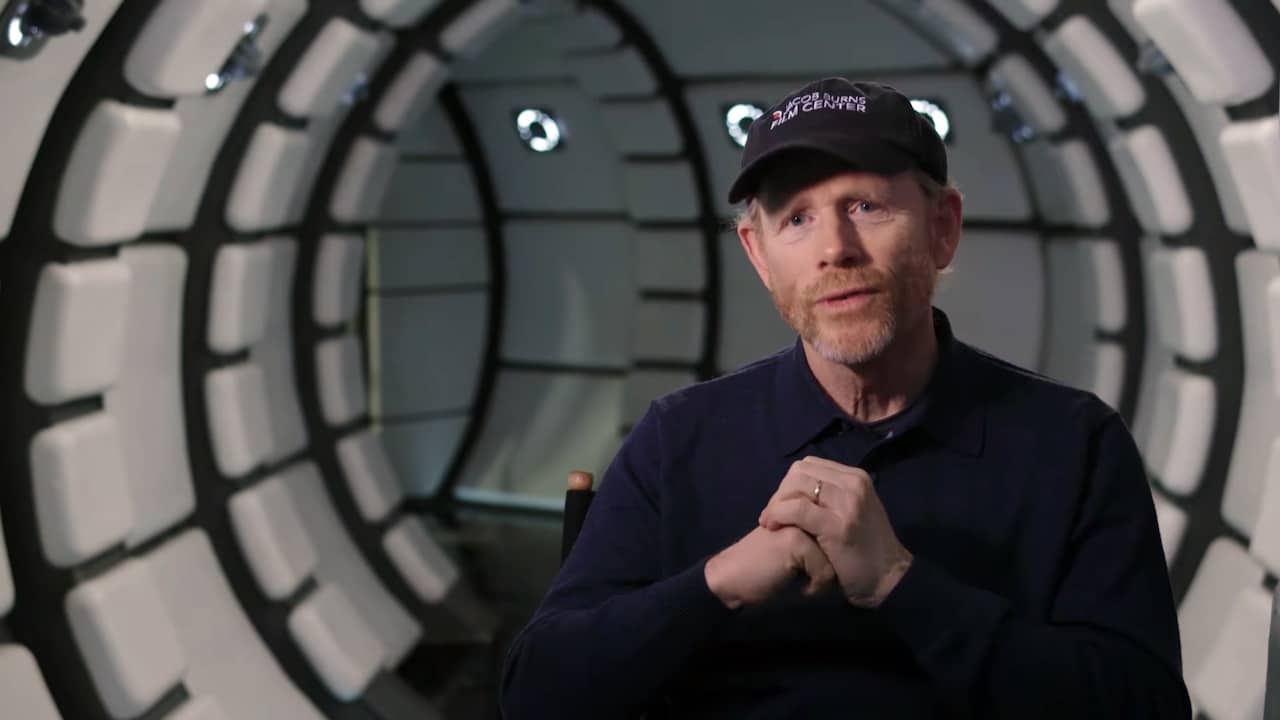 During a recent interview with EW, the film’s director, Ron Howard, who is also an executive producer on the Disney+ series, he spoke about potentially directing an episode of the show, should it be renewed.

“I was a little disappointed not to have time this time. It would be a function of looking at the calendar.”

“I wouldn’t want to make any promises as I’ve already got a few things that I’m dreaming of doing. But if we’re fortunate enough to be able to carry on with the show, I am going be as involved as I can be, as I was this season, because it means a lot to me.”

Ron Howard was heavily involved in the creation of the series, joining creative meetings throughout the process and offering some notes on scripts.  Ron explained:

“I happened to agree with the approach.  I didn’t have to be the bearer of bad news at any point. But I offered up notes, criticisms and ideas. That’s the way I was utilized and activated. There were discussions about where the season would go and how the episodes would unfold, and I participated in that. But once the overarching shape of the first season and the launch into the adventure was defined, and once the key cast members were in place, it fell completely on Jon’s shoulders.”

In the season finale, the show ended on a cliffhanger and featured a mid-credit scene teased two more “volumes”, but Disney hasn’t officially confirmed if the show will be returning for more episodes.

The entire first season of “Willow”, along with the classic film, is available to stream now on Disney+, and a making of special will arrive on Disney+ on January 25th 2023.

Would you like to see Ron Howard return to direct an episode of “Willow”?  Let us know on social media!