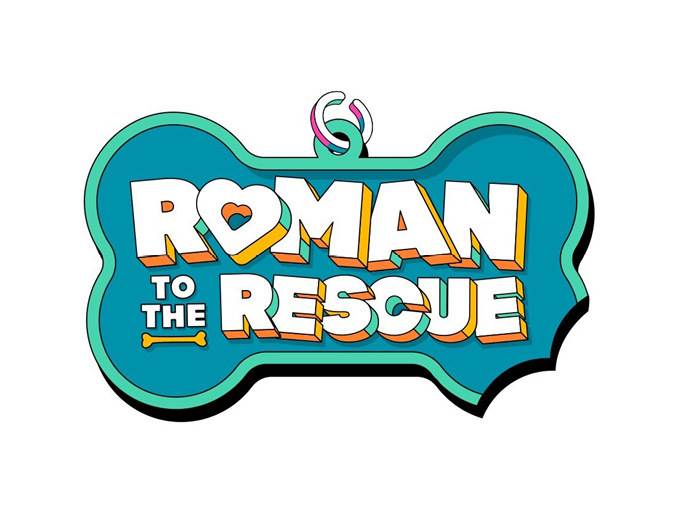 The Dodo has announced that its original series “Roman To The Rescue”, will be coming to Disney XD, DisneyNOW and Hulu.

The series, co-produced with Nomadica Films, follows 10-year-old rescuer Roman McConn, who has been featured on The Dodo’s “Dodo Heroes” and The Dodo Kids YouTube channel, on his journey to find homes and forever families for adorable shelter dogs.  Roman teams up with social media influencers and stars from Disney Channel to find homes for 17 loveable, unique, and adorable dogs. Their plan? To make next-level adoption videos that make the shelter dogs famous and help them find their perfect forever families. Get ready to watch lucky kids find the dog they’ve always dreamed of — and deserving dogs find their new best friend.

“After partnering with The Dodo in 2019 on the “Odd Couples” shorts, we leapt at the opportunity to work with them again on this exciting and heartwarming new series. We hope that our viewers will feel empowered by Roman to make positive influences in their own communities.”

“We’re thrilled to partner with Disney XD on ROMAN TO THE RESCUE and bring The Dodo’s heartwarming, inspiring stories about the human-animal connection to viewers. We are excited to continue creating family-friendly content that reaches young animal lovers and expands our massive audience of nearly 50M parents in the U.S.*”

“Roman To The Rescue” marks The Dodo’s fourth made-for-TV premium program and second series for families, spearheaded by The Dodo and Group Nine Studios, the studios division of Group Nine Media.

“Roman To The Rescue” premieres Saturday 12th February at 8:00 p.m. ET/PT on Disney XD and DisneyNOW, and begins streaming on Hulu on Wednesday 16th February.    No international release on Disney+ has been announced.

Will you be checking out this new series?

Roger has been a Disney fan since he was a kid and this interest has grown over the years. He has visited Disney Parks around the globe and has a vast collection of Disney movies and collectibles. He is the owner of What's On Disney Plus & DisKingdom. Email: Roger@WhatsOnDisneyPlus.com Twitter: Twitter.com/RogPalmerUK Facebook: Facebook.com/rogpalmeruk
View all posts
Tags: roman