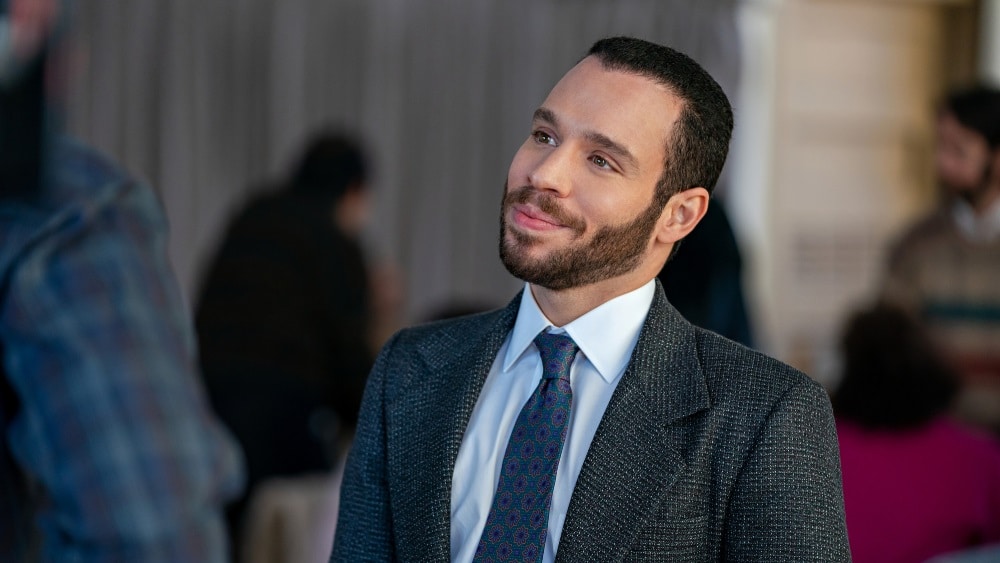 The series is currently going by the working title of “Immigrant” and will star Kumail Nanjiani in the lead role.   It will also star Murray Bartlett, Dan Stevens, Annaleigh Ashford, Quentin Plair, Andrew Rannells, and Nicola Peltz.

According to Deadline, Robin De Jesús has joined the cast of the limited series and will be playing the role of Ray Colon, a proud Nuyorican from the Bronx who comes on the Chippendales scene as the resident handyman and self-proclaimed jack of all trades. Affable and eager-to-please, Ray reveres founder Somen “Steve” Banerjee (Kumail Nanjiani) and their growing friendship finds Ray in more than one compromising situation as the season progresses.

Robin De Jesús has previously starred in Netflix’s “Tick, Tick, Boom!” and “The Boys in the Band“.

Roger has been a Disney fan since he was a kid and this interest has grown over the years. He has visited Disney Parks around the globe and has a vast collection of Disney movies and collectibles. He is the owner of What's On Disney Plus & DisKingdom. Email: Roger@WhatsOnDisneyPlus.com Twitter: Twitter.com/RogPalmerUK Facebook: Facebook.com/rogpalmeruk
View all posts
Tags: fx, immigrant