After a long wait, Star Wars fans will soon be able to see what happened to Obi-Wan Kenobi between the dramatic events of “Star Wars: Revenge of the Sith” where Obi-Wan Kenobi faced his greatest defeat—the downfall and corruption of his best friend and Jedi apprentice, Anakin Skywalker, who turned to the dark side as evil Sith Lord Darth Vader.

Also starring in the series is Rupert Friend, who will be playing the role of the Grand Inquisitor, who was originally introduced in the “Star Wars: Rebels” animated series as a specially trained Jedi hunter.

During a recent interview on the BBC’s One Show, Rupert Friend appeared to promote his latest series, “Anatomy of a Scandal” and shared an update on what it was like becoming the Inquisitor in the upcoming Disney+ series, “Obi-Wan Kenobi”

“It was a sweaty, sweaty suit and I did sweat buckets inside the prosthetics which would pour across my face at the end of a day and make me look like a very, very miserable clown.  But so worth it!

Rupert explained what it’s been like working within the Star Wars Universe:

“It’s amazing. They have literally built a universe over the years and the incredible thing about is the relationship between the stories and the fans is completely interlaced – they are as connected with those stories as those of us who make it and you really feel like you’re in dialogue as you do it… It’s an amazing thing to be a part of”.

The first two episodes of “Obi-Wan Kenobi” are coming to Disney+ on Friday 27th May 2022. 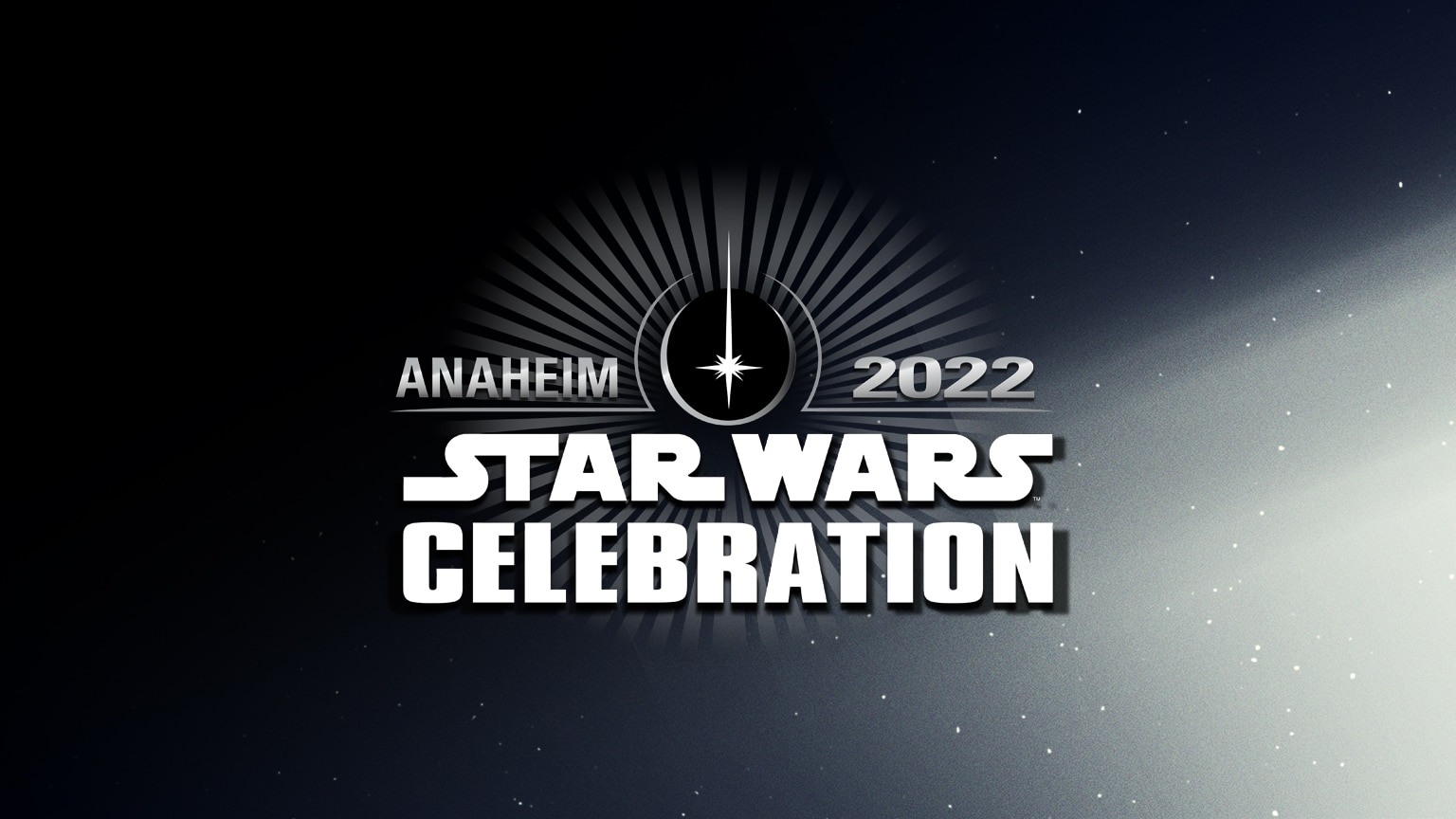 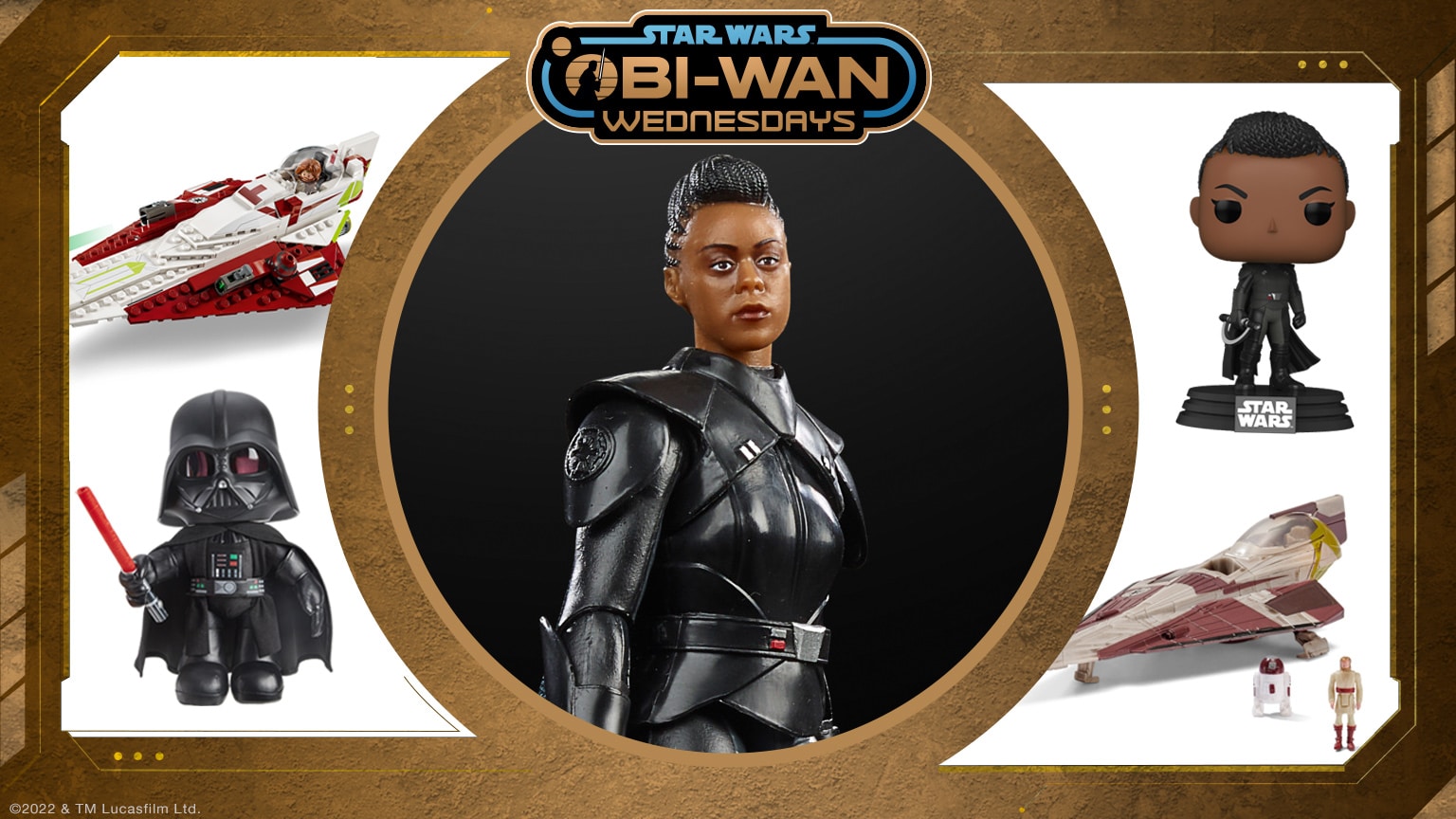