Filming on the upcoming “Star Wars: Andor” series is currently filming in the United Kingdom and according to Deadline, Robert Emms has joined the cast.

Robert Emms has previously starred in HBO’s Chernobyl and His Dark Materials. He has also starred in Atlantis, Happy Valley, Cleaning Up, War Horse, Apostasy and Jurassic World: Fallen Kingdom. 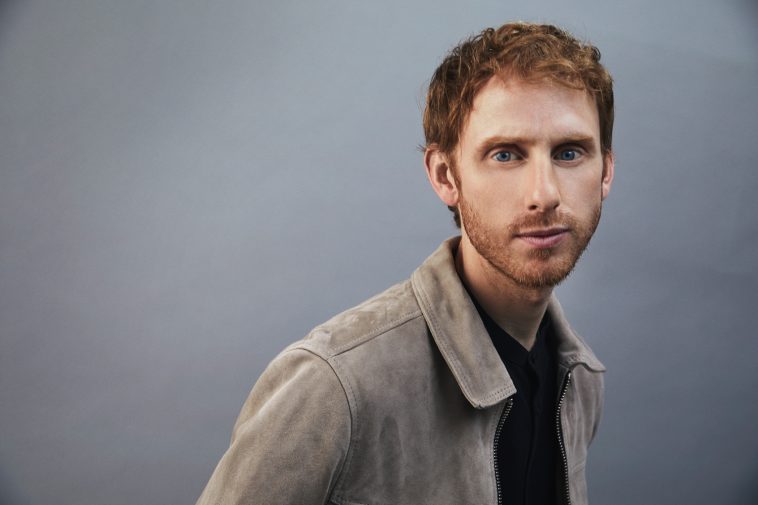 The upcoming Disney+ series is a prequel to “Rogue One: A Star Wars Story” and will consist of 12 episodes.

“Star Wars: Andor” will be a tense nail-biting spy thriller that is set to arrive on Disney+ in 2022. Diego Luna, reprising the role of rebel spy Cassian Andor from “Rogue One: A Star Wars Story,” will be joined by a fantastic new cast that includes Stellan Skarsgård, Adria Arjona, Fiona Shaw, Denise Gough, Kyle Soller and Genevieve O’Reilly as Mon Mothma.

Toby Haynes will be the lead director, with Ben Caron and Susanna White also directing some episodes. Writers on the series include Stephen Schiff and Tony Gilroy.