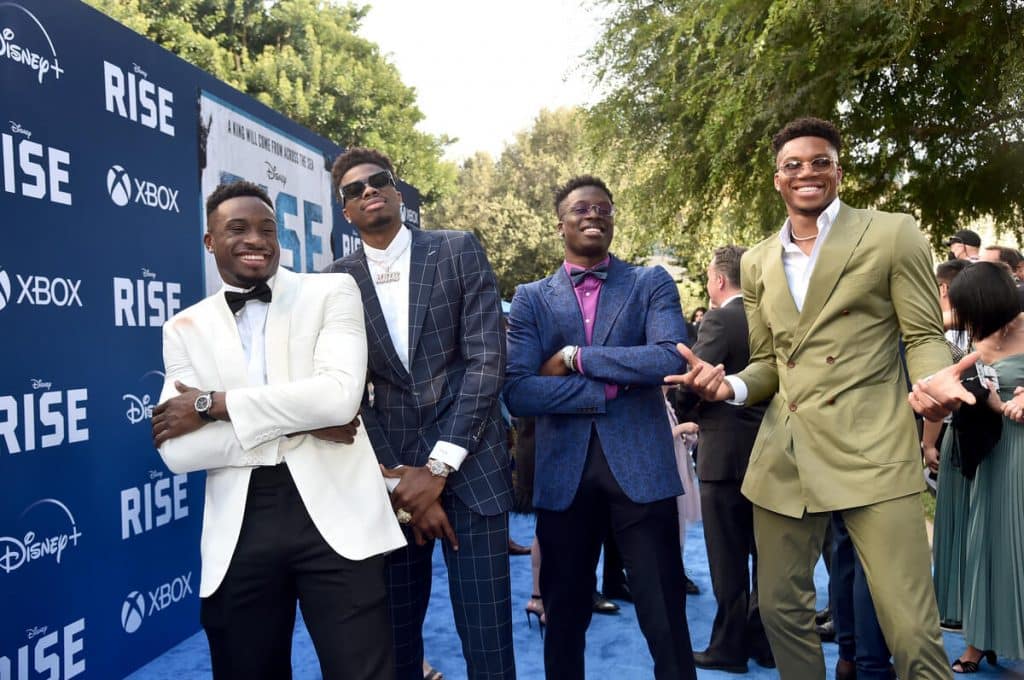 Disney hosted a World Premiere for the Disney+ Original Movie “Rise,” which will stream exclusively on Disney+ on Friday 24th June 2022.

Audiences have never seen a story like that of the Antetokounmpos. After emigrating from Nigeria to Greece, Charles and Vera Antetokounmpo (Dayo Okeniyi and Yetide Badaki, respectively) struggled to survive and provide for their five children, while living under the daily threat of deportation. With their oldest son still in Nigeria with relatives, the couple were desperate to obtain Greek citizenship but found themselves undermined by a system that blocked them at every turn. When they weren’t selling items to tourists on the streets of Athens with the rest of the family, the brothers– Giannis (Uche Agada) and Thanasis (Ral Agada)–would play basketball with a local youth team. Latecomers to the sport, they discovered their great abilities on the basketball court and worked hard to become world class athletes, along with brother, Kostas (Jaden Osimuwa). With the help of an agent, Giannis entered the NBA Draft in 2013 in a long shot prospect that would change not only his life but the life of his entire family. And last season, Giannis and Thanasis helped bring the Milwaukee Bucks their first championship ring in 50 years, while Kostas played for the previous season champs, the Los Angeles Lakers.

Check out these photos from the world premiere of “Rise”: 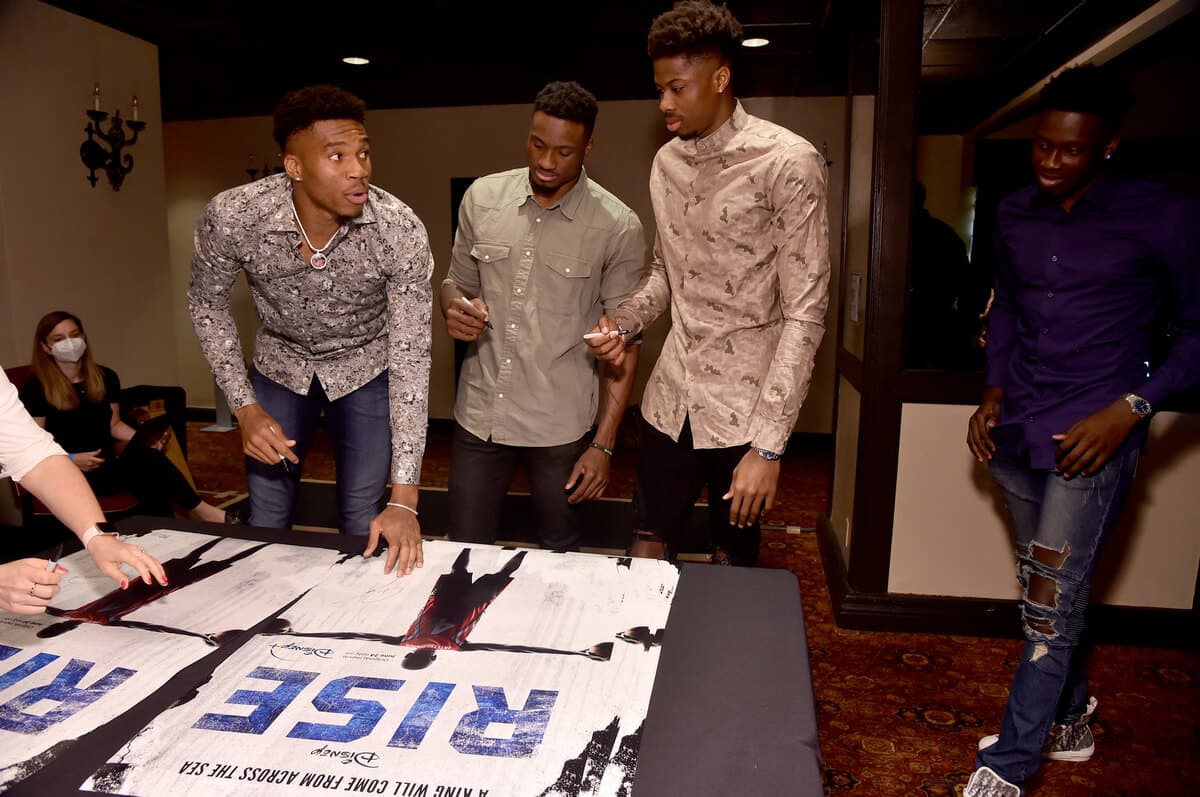 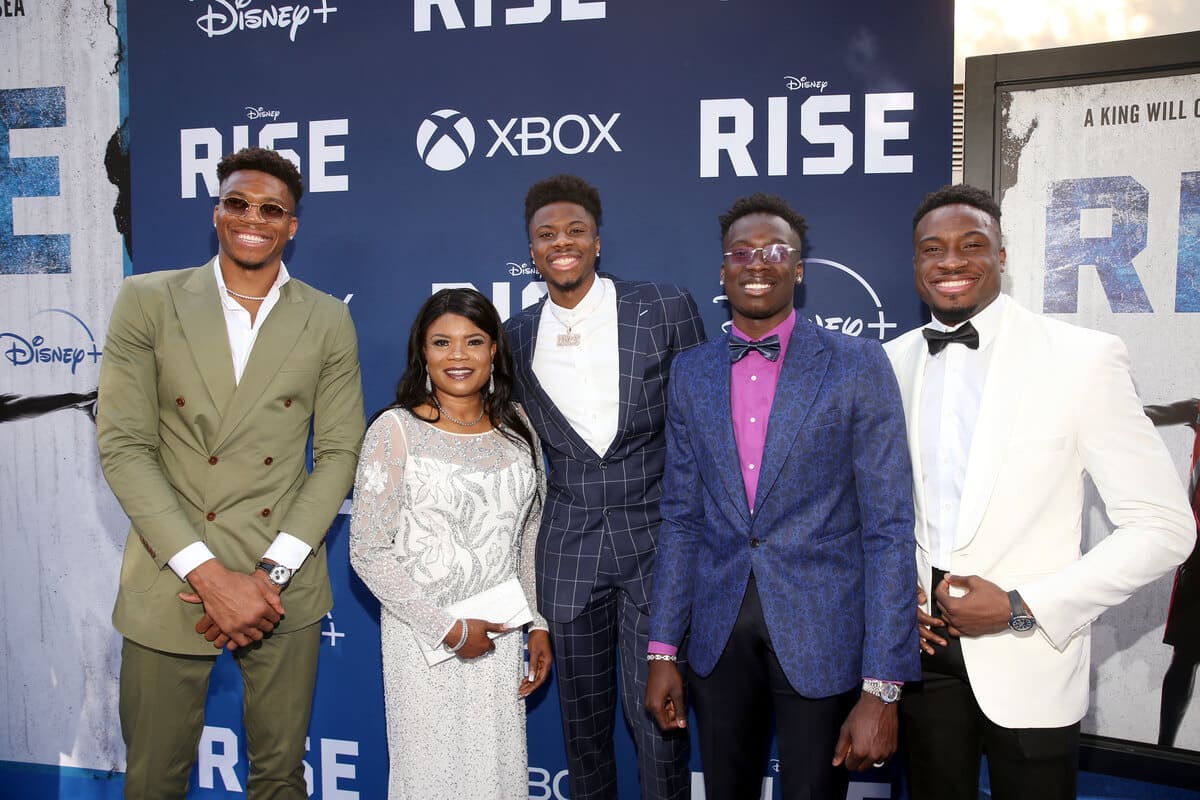 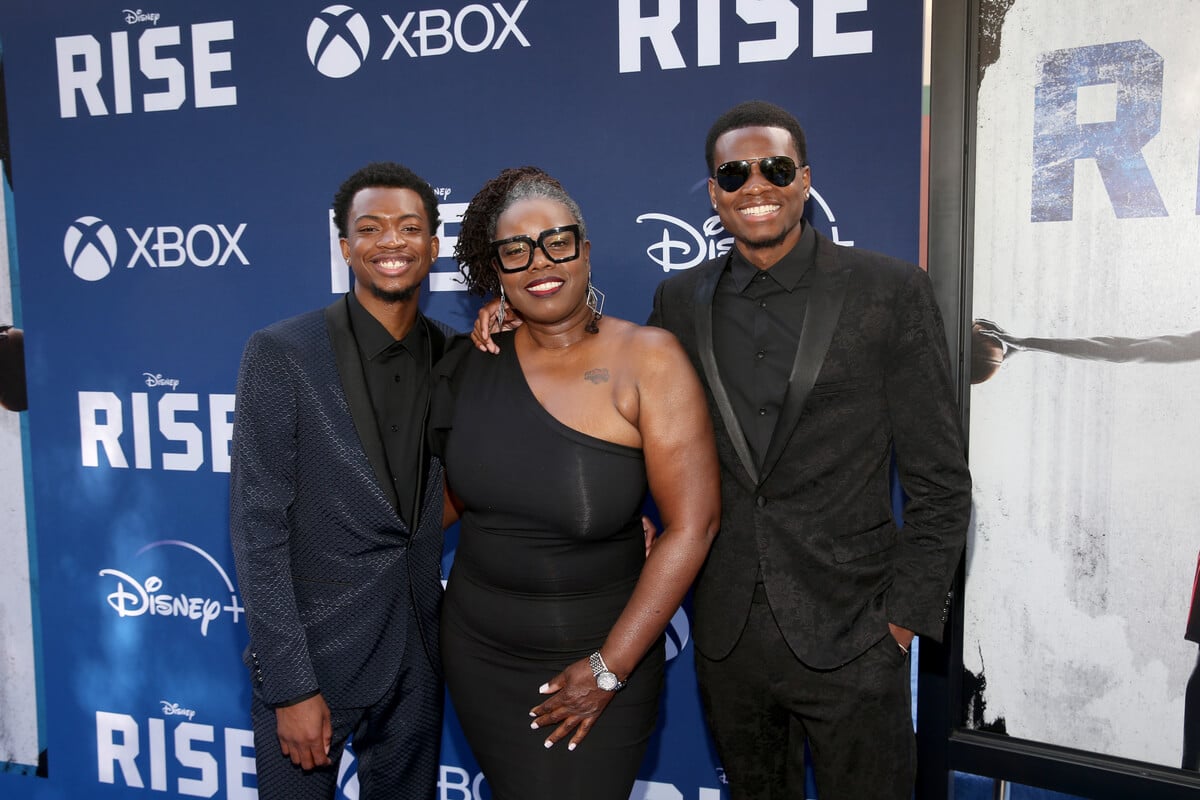 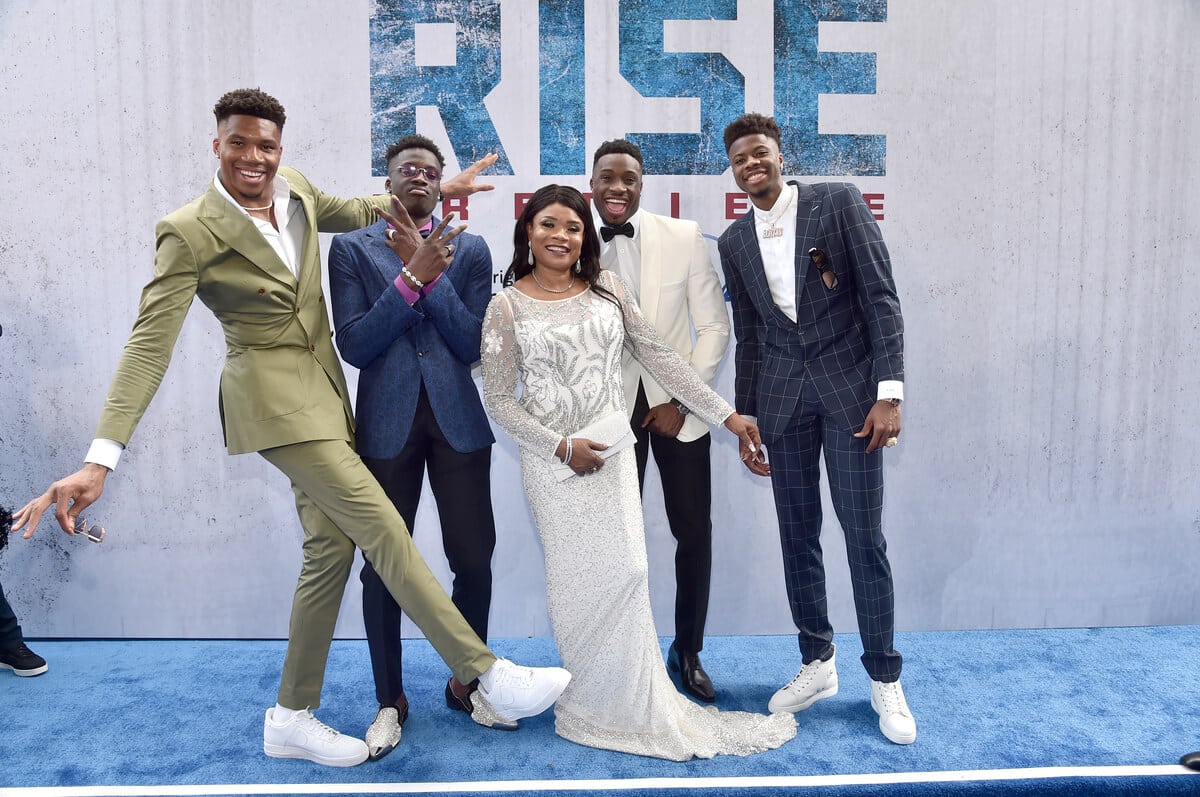 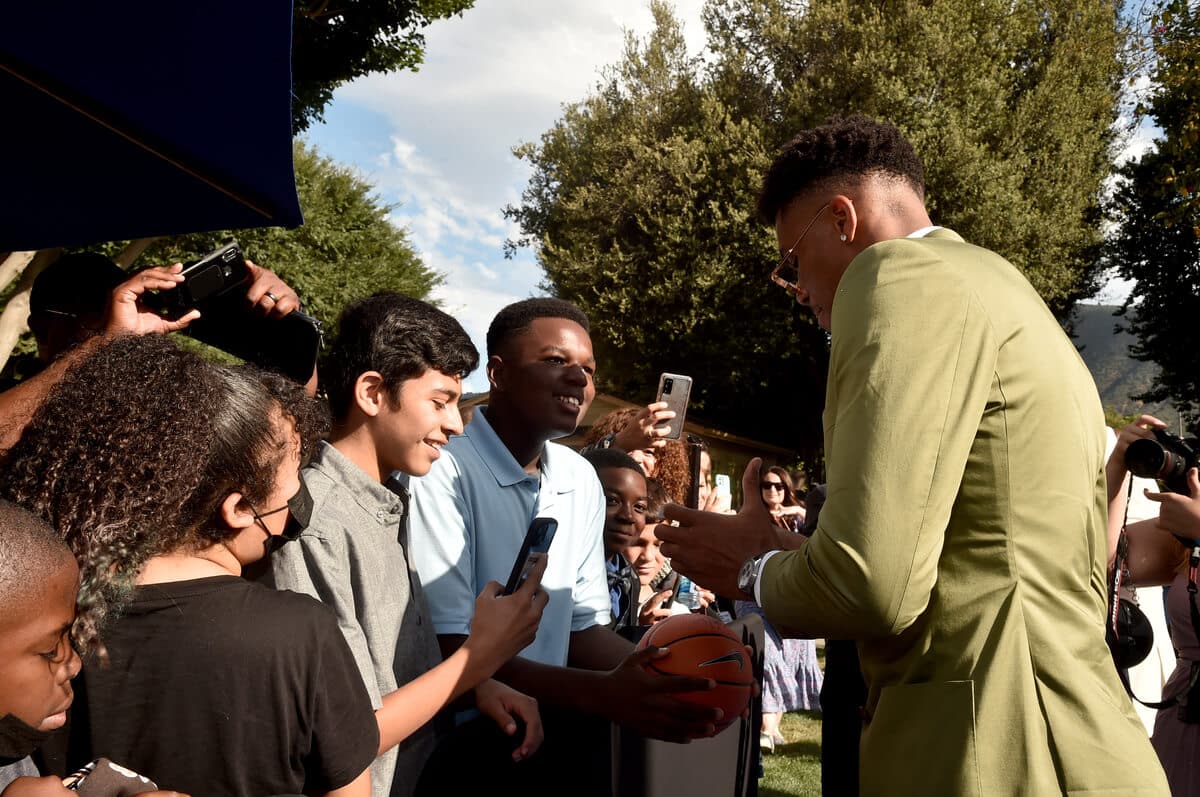 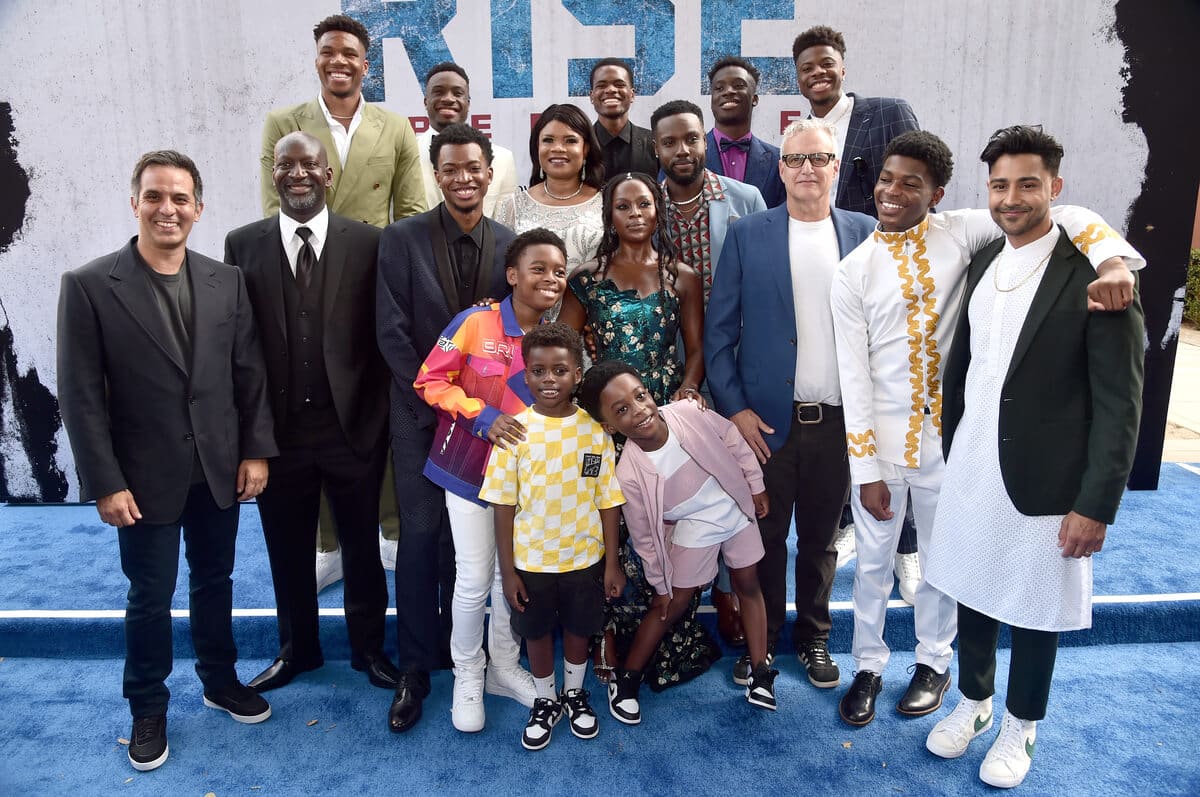 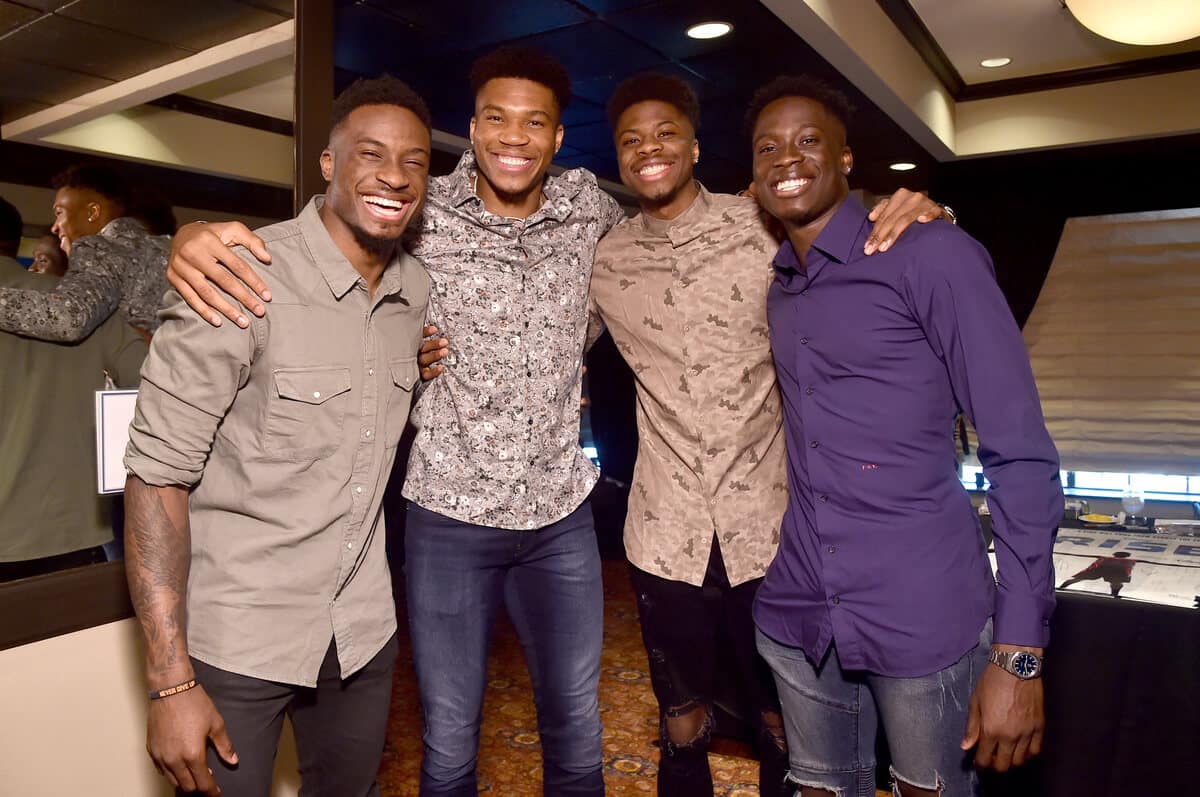 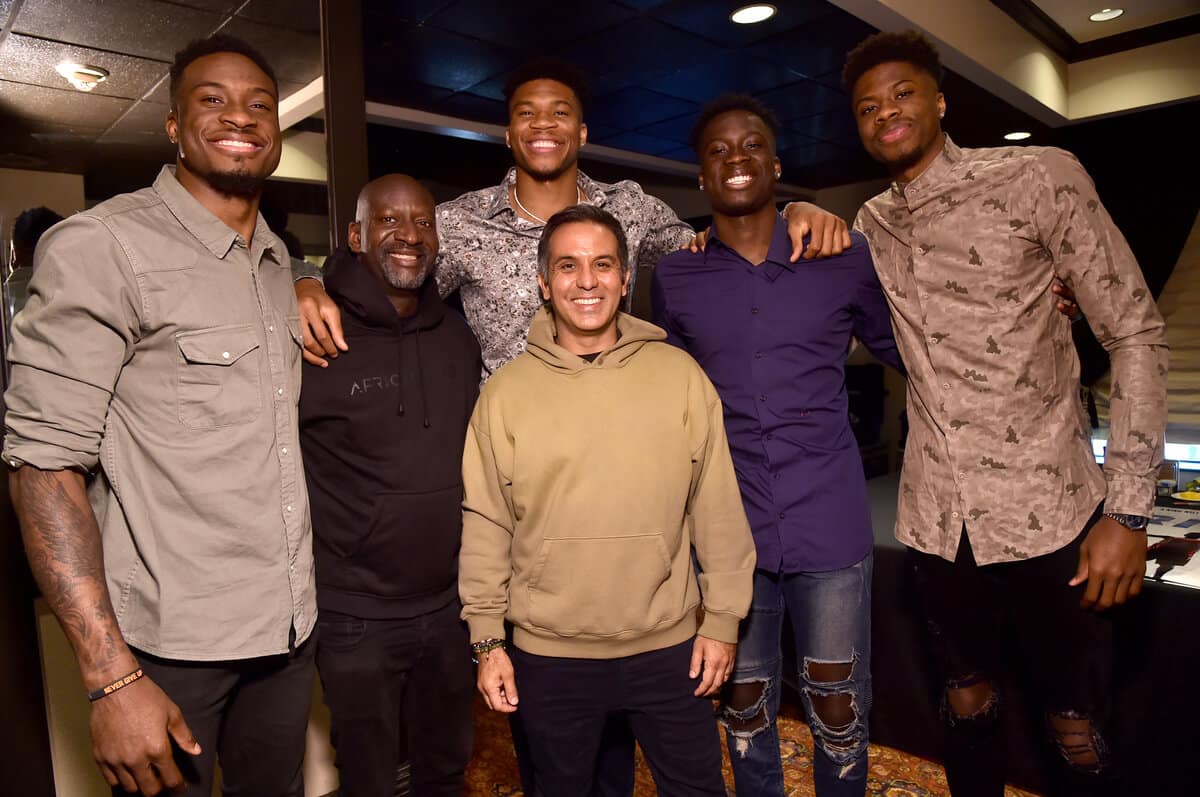 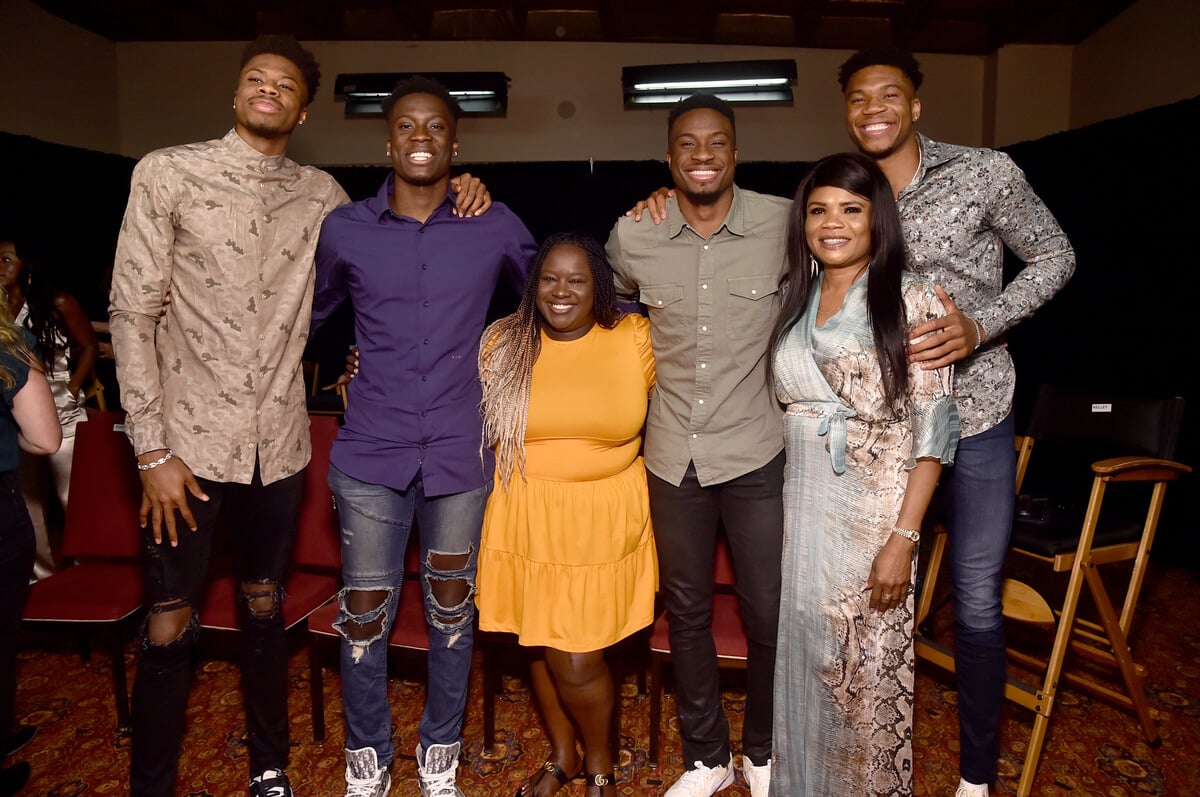 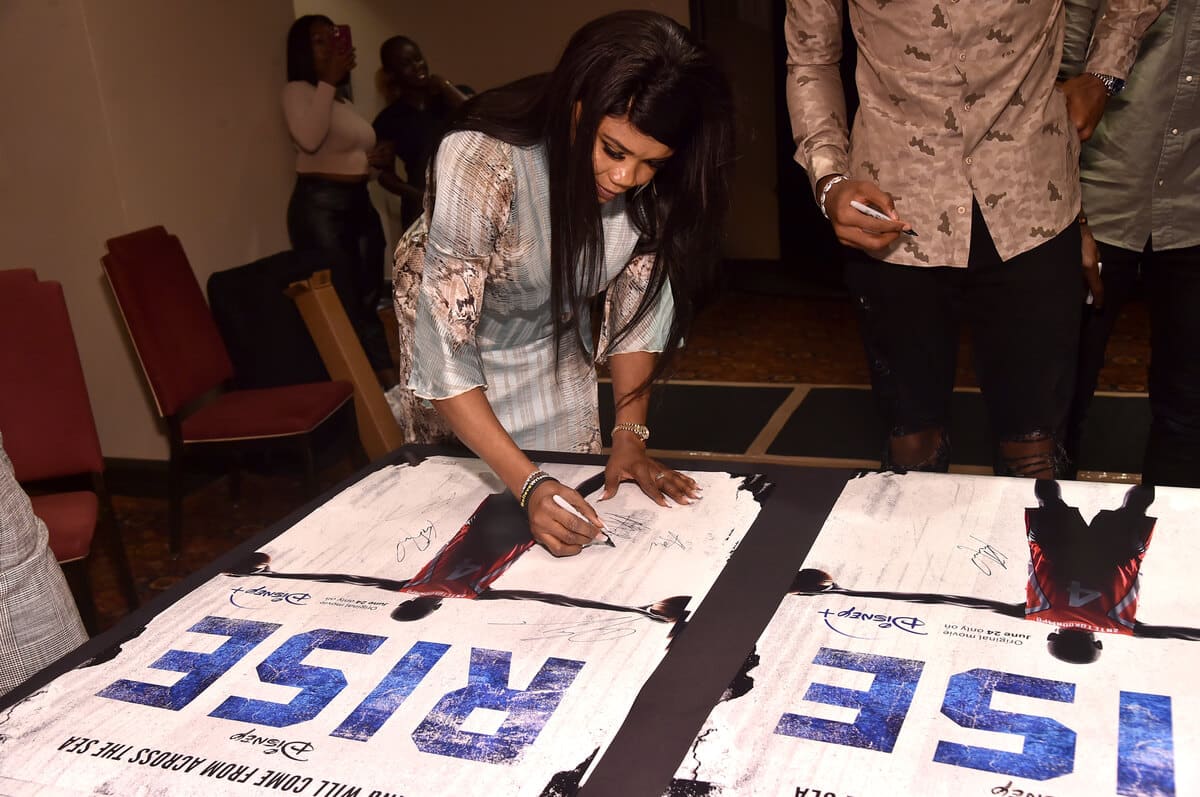 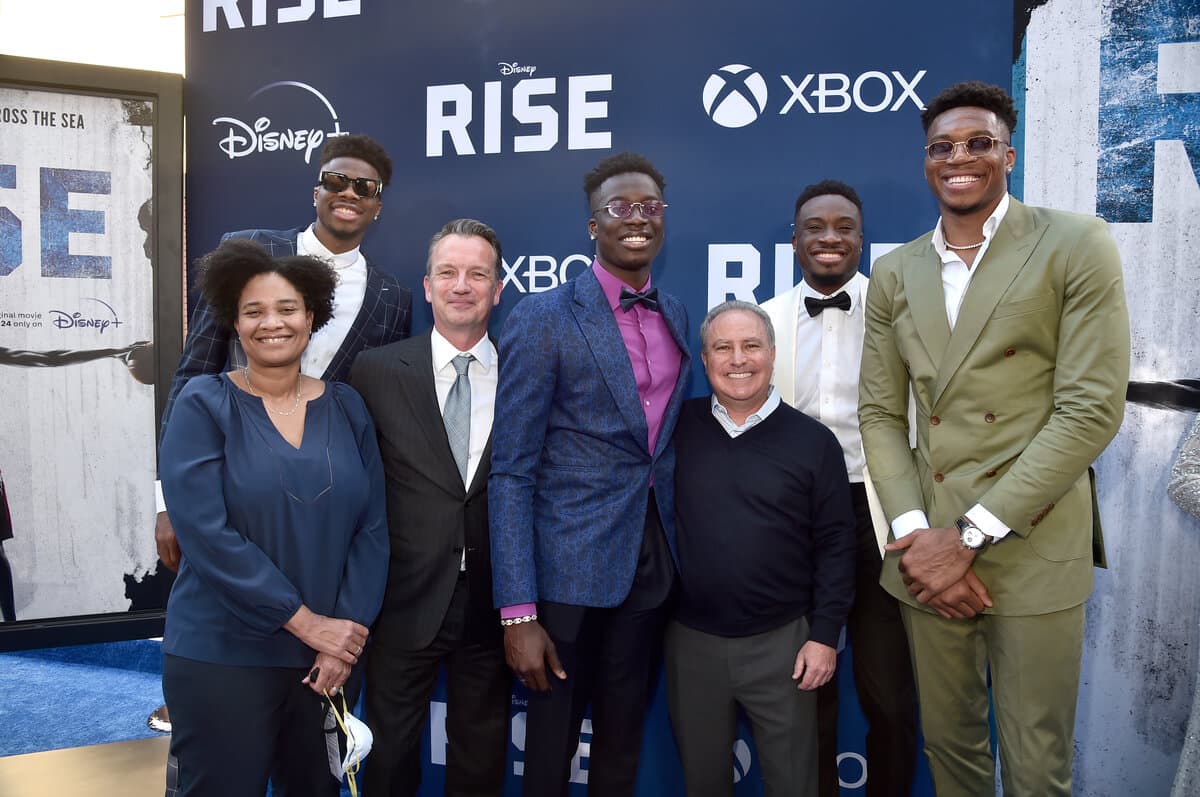 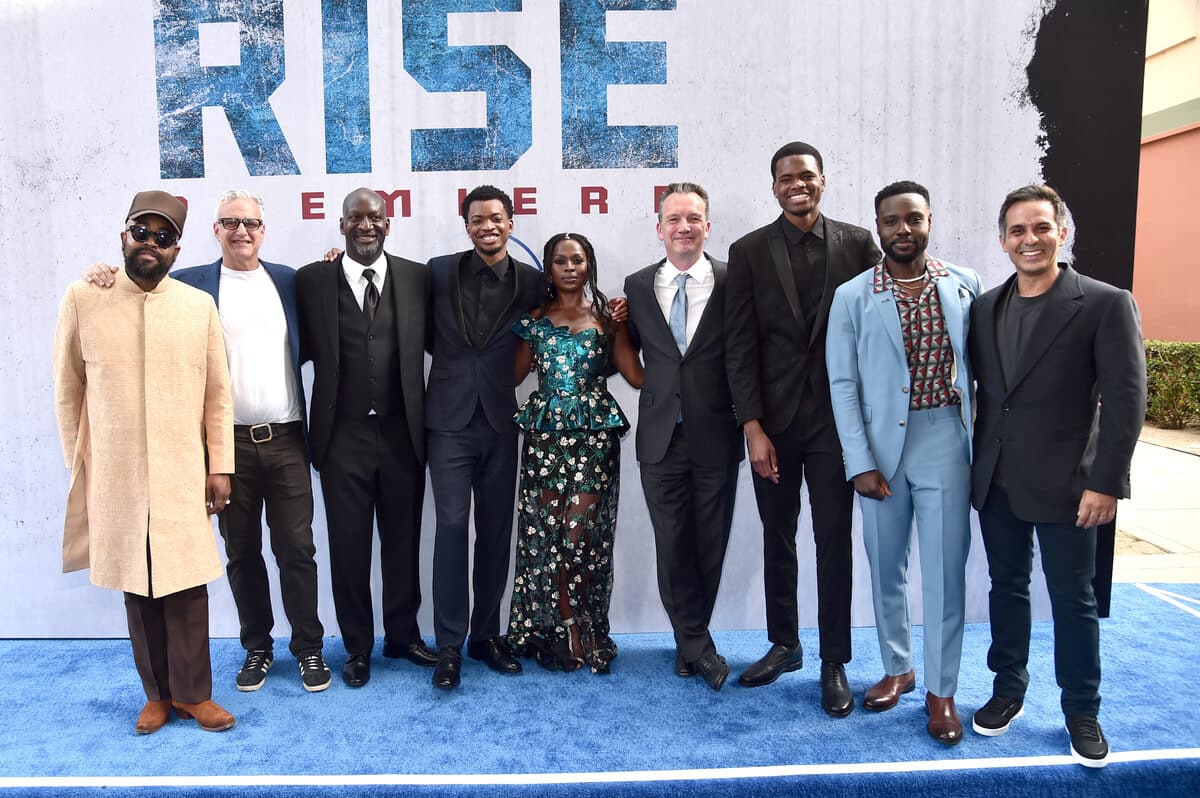 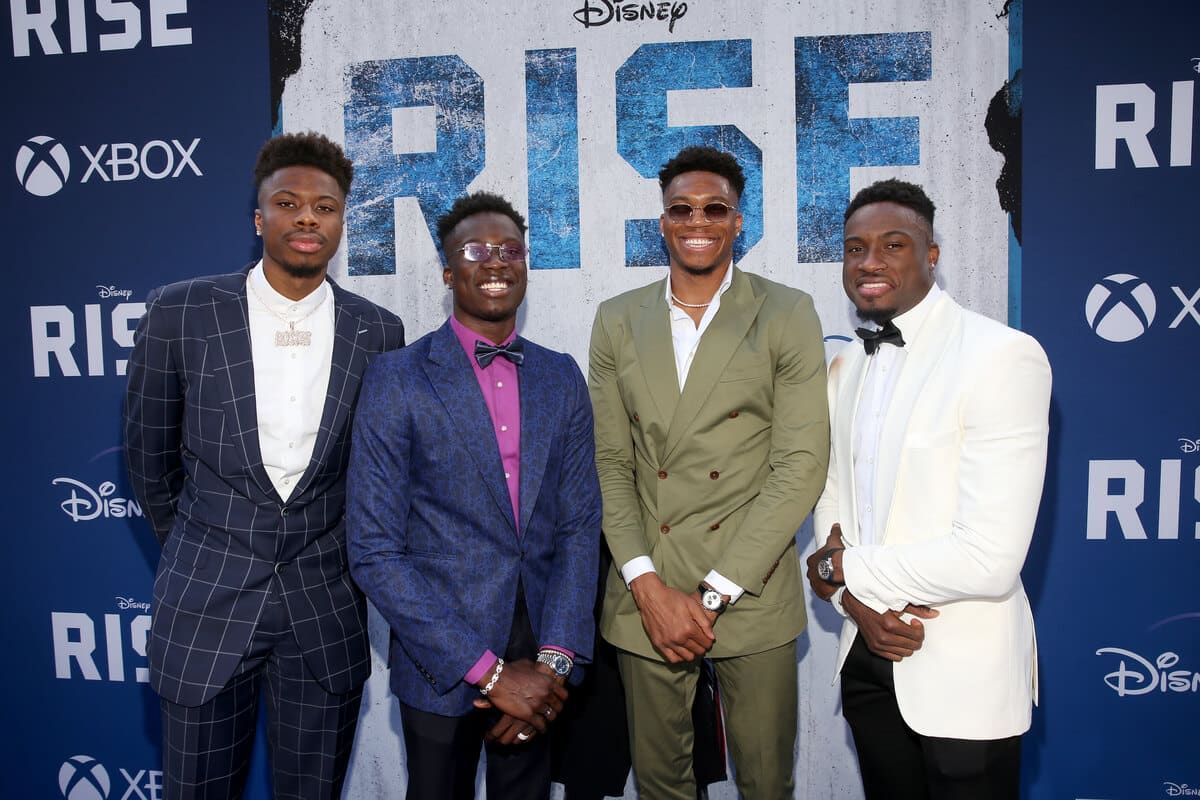 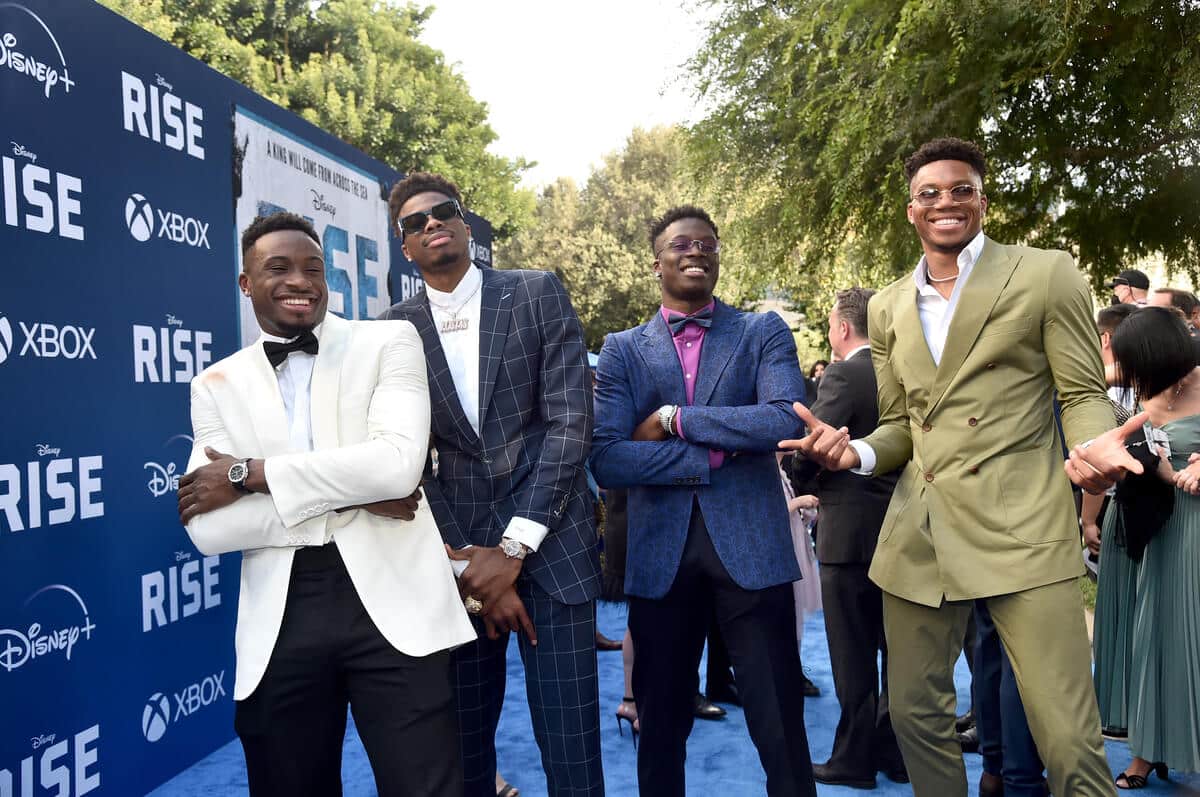 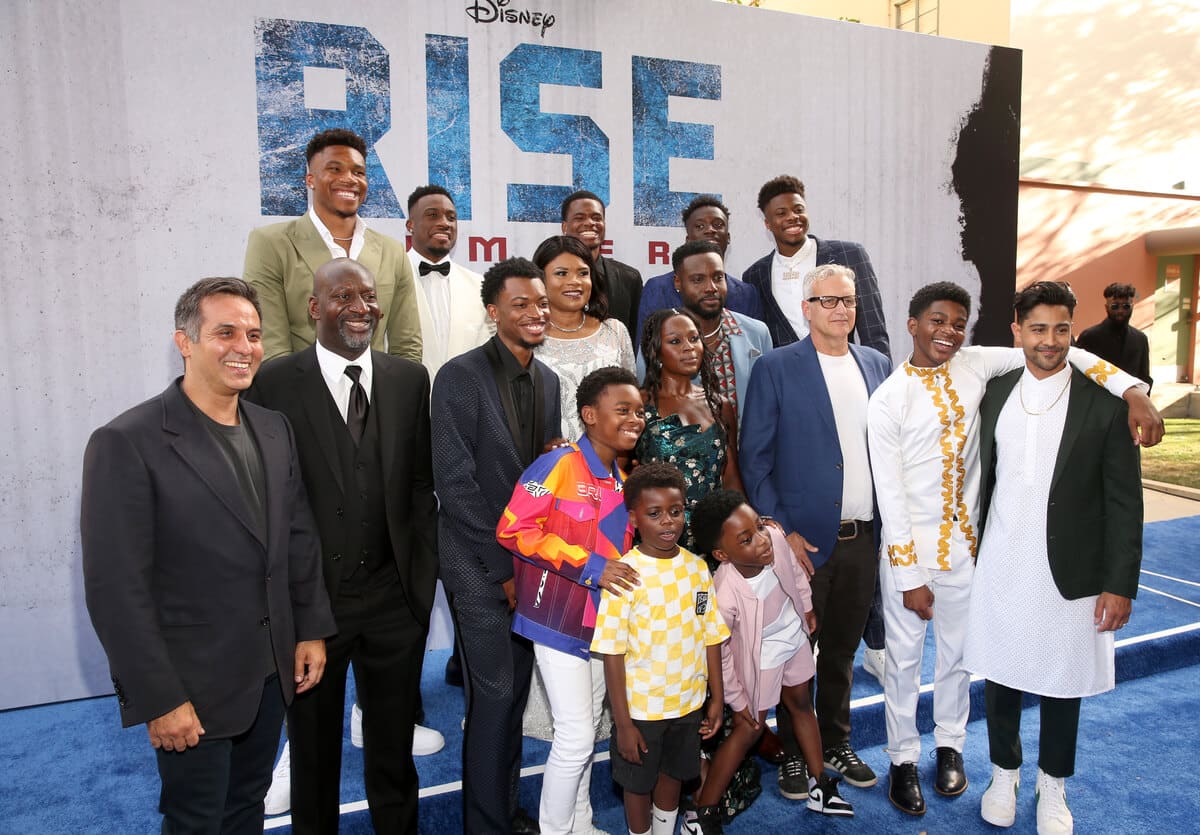 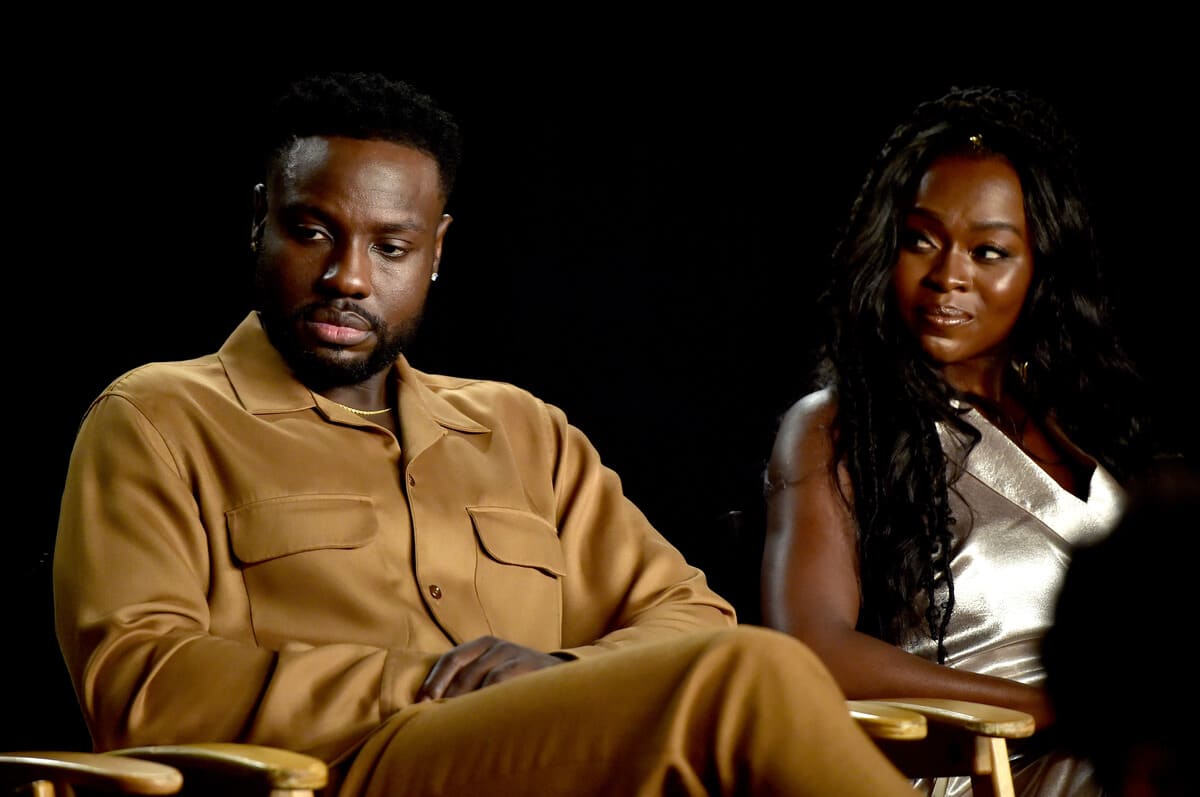 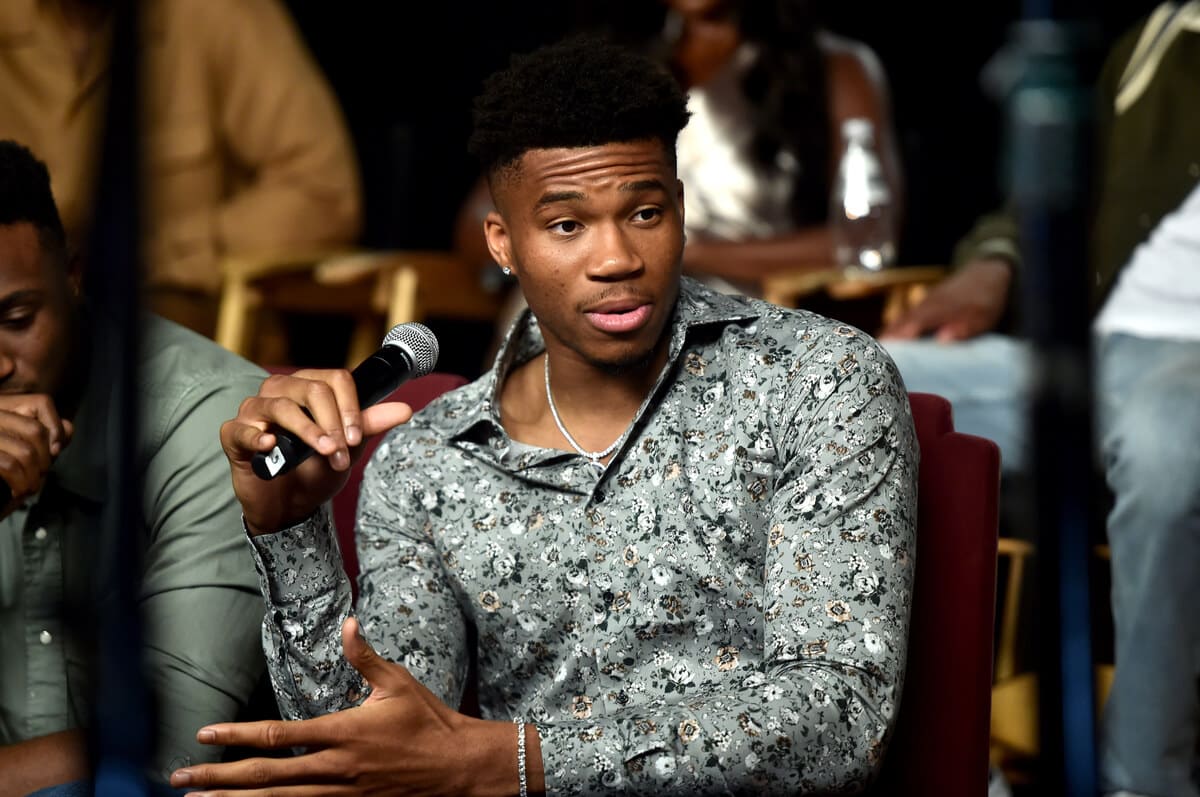 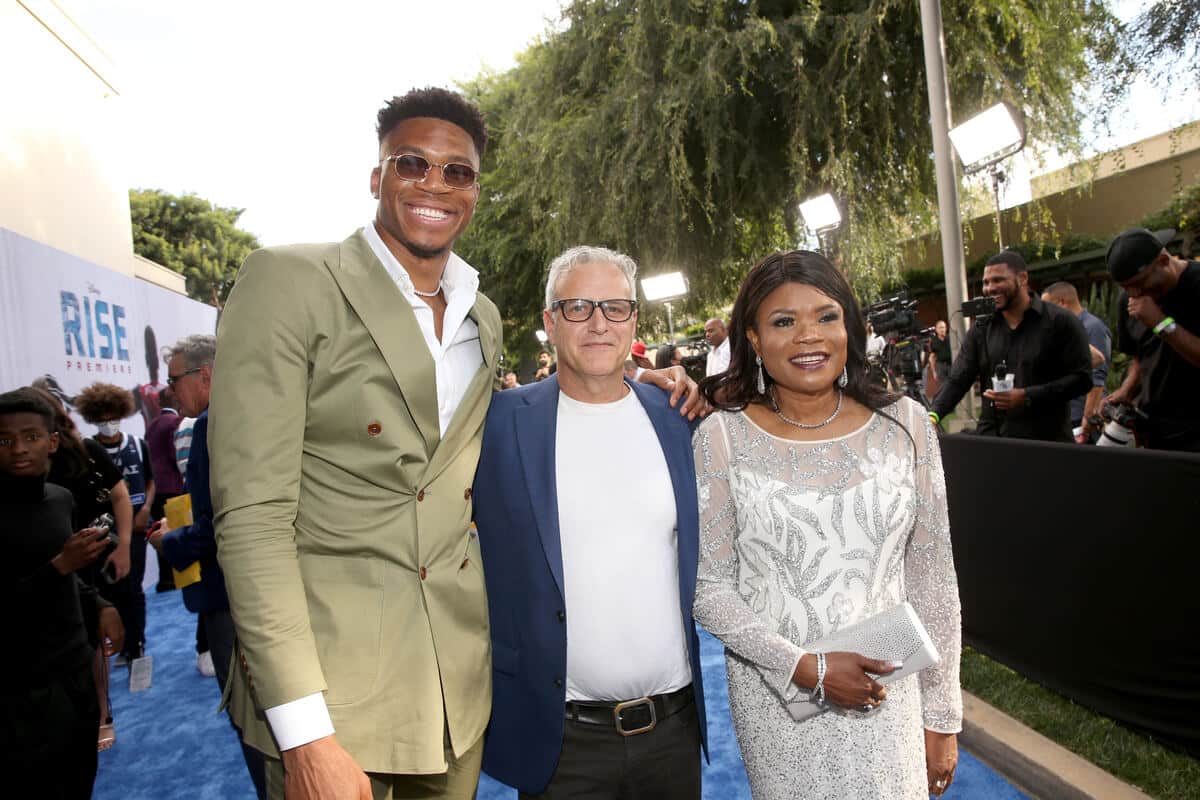 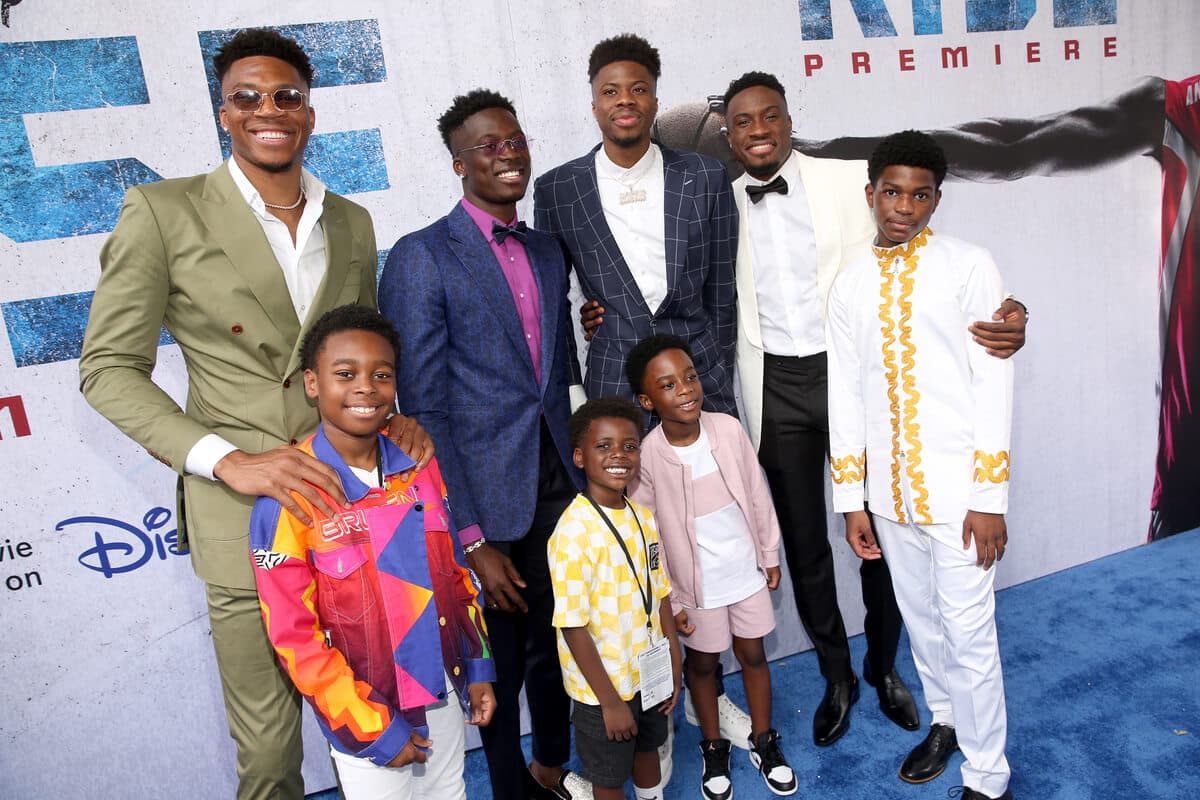