Rihanna’s “Lift Me Up” Single From Marvel’s “Black Panther: Wakanda Forever” Coming Out This Friday

What's On Disney Plus > Blog > Brands > Marvel > Rihanna’s “Lift Me Up” Single From Marvel’s “Black Panther: Wakanda Forever” Coming Out This Friday 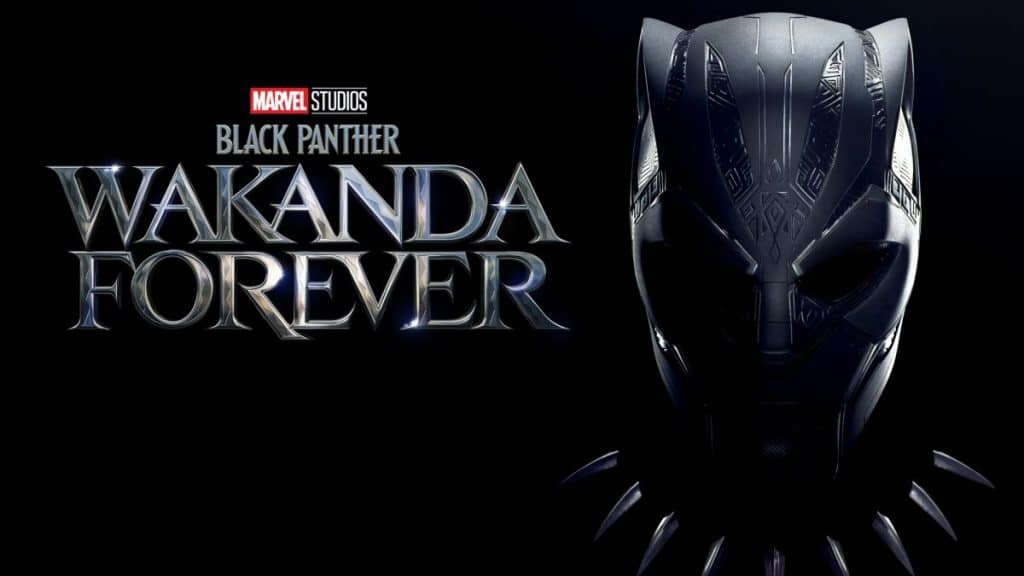 Rihanna’s “Lift Me Up” Single From Marvel’s “Black Panther: Wakanda Forever” Coming Out This Friday

Disney has announced that Rihanna will be making her highly-anticipated return to the airwaves this Friday with “Lift Me Up,” the lead single from the upcoming “Black Panther: Wakanda Forever” original soundtrack.

“Lift Me Up” was written as a tribute to the extraordinary life and legacy of Chadwick Boseman by Tems, Oscar winner Ludwig Göransson, Rihanna and Ryan Coogler. The song was recorded in five countries and was produced by Göransson.

The release of “Lift Me Up” ushers in the next era of Rihanna’s iconic career. “Lift Me Up” will be released this Friday, October 28th via Rihanna’s own Westbury Road label in partnership with Roc Nation, Def Jam Recordings and Hollywood Records.

Tems said in a statement:

“After speaking with Ryan and hearing his direction for the film and the song, I wanted to write something that portrays a warm embrace from all the people that I’ve lost in my life. I tried to imagine what it would feel like if I could sing to them now and express how much I miss them.  Rihanna has been an inspiration to me so hearing her convey this song is a great honor.”

In Marvel Studios’ “Black Panther: Wakanda Forever” – one of the most highly anticipated film events of the year – Queen Ramonda (Angela Bassett), Shuri (Letitia Wright), M’Baku (Winston Duke), Okoye (Danai Gurira) and the Dora Milaje (including Florence Kasumba) fight to protect their nation from intervening world powers in the wake of King T’Challa’s death. As the Wakandans strive to embrace their next chapter, the heroes must band together with the help of War Dog Nakia (Lupita Nyong’o) and Everett Ross (Martin Freeman) and forge a new path for the kingdom of Wakanda. Introducing Tenoch Huerta Mejía as Namor, king of a hidden undersea nation, the film also stars Dominique Thorne, Michaela Coel, Mabel Cadena and Alex Livinalli.

“Black Panther: Wakanda Forever” is directed by Ryan Coogler and produced by Kevin Feige and Nate Moore, opens in U.S. theatres on November 11th, 2022.  It will then come to Disney+ once it has completed its theatrical run.

The soundtrack, Black Panther: Wakanda Forever – Music From and Inspired By, will be available on November 4th from Roc Nation Records/Def Jam Recordings/Hollywood Records. The soundtrack album producers are Ryan Coogler, Ludwig Göransson, Archie Davis and Dave Jordan. The Black Panther: Wakanda Forever – Original Score, composed and produced by Ludwig Göransson, will be available on November 11 from Hollywood Records.

Are you looking forward to watching “Black Panther: Wakanda Forever”?

Roger has been a Disney fan since he was a kid and this interest has grown over the years. He has visited Disney Parks around the globe and has a vast collection of Disney movies and collectibles. He is the owner of What's On Disney Plus & DisKingdom. Email: Roger@WhatsOnDisneyPlus.com Twitter: Twitter.com/RogPalmerUK Facebook: Facebook.com/rogpalmeruk
View all posts
Tags: black panther 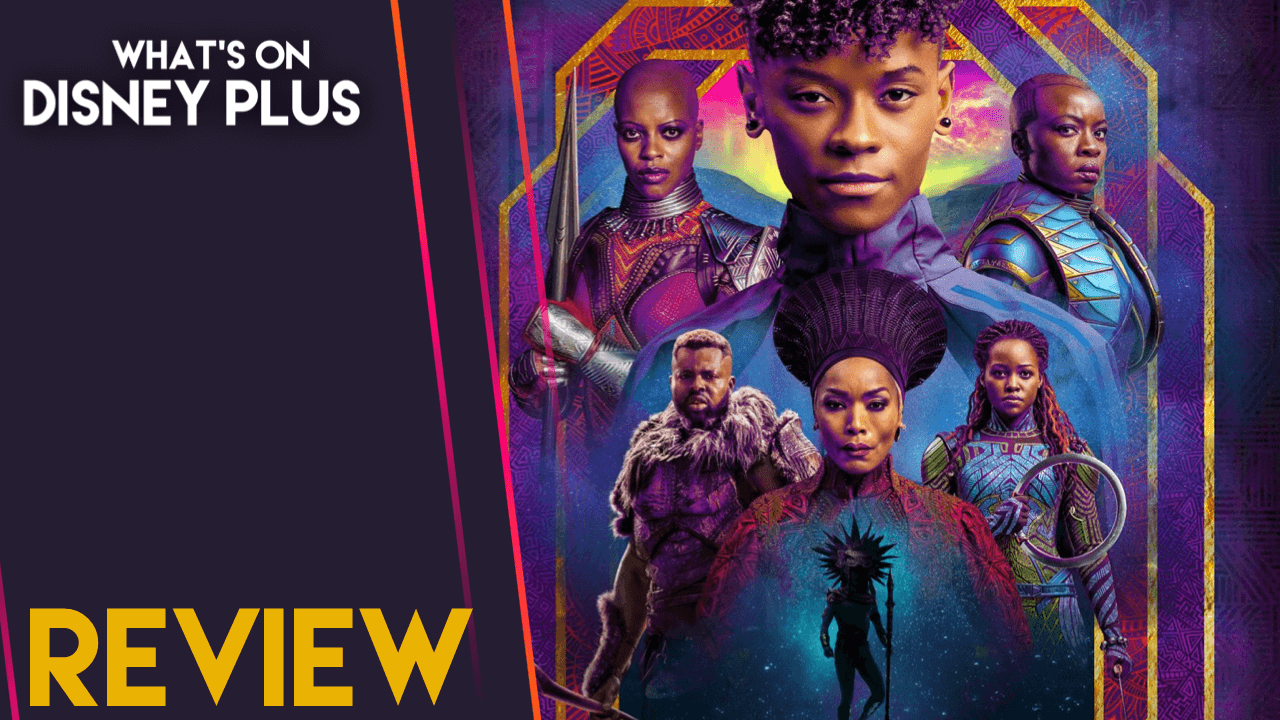