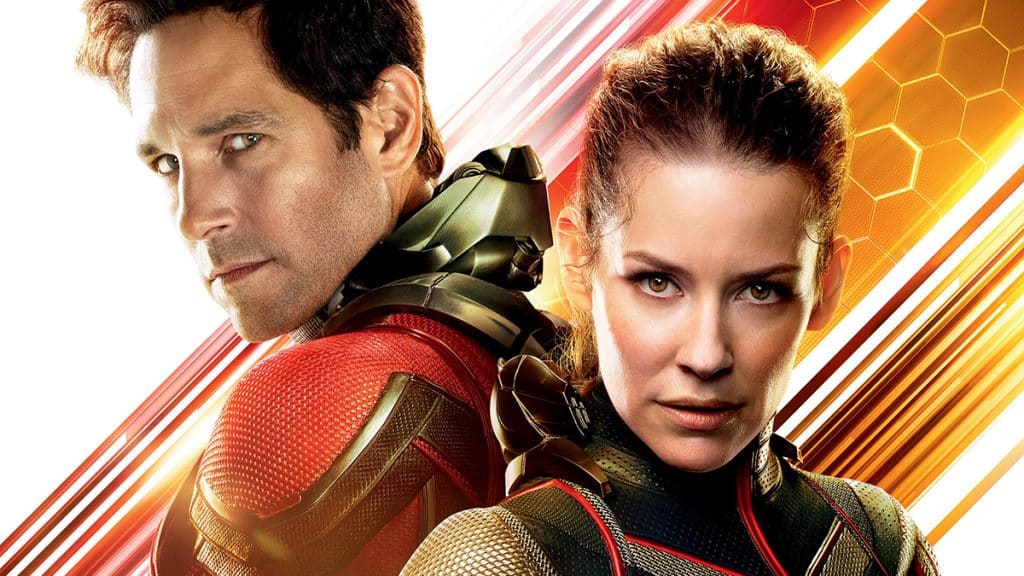 New details on the upcoming third “Ant-Man” movie have been revealed by the Hollywood Reporter, according to them, Marvel have brought in Jeff Loveness to write the script.  He previous work include writing for Jimmy Kimmel Live!  and being a writer and co-producer on Rick and Morty.  He also isn’t a stranger to writing stories with Marvel characters, as Jeff has also written some comic books including Spider-Man, Nova and Groot. 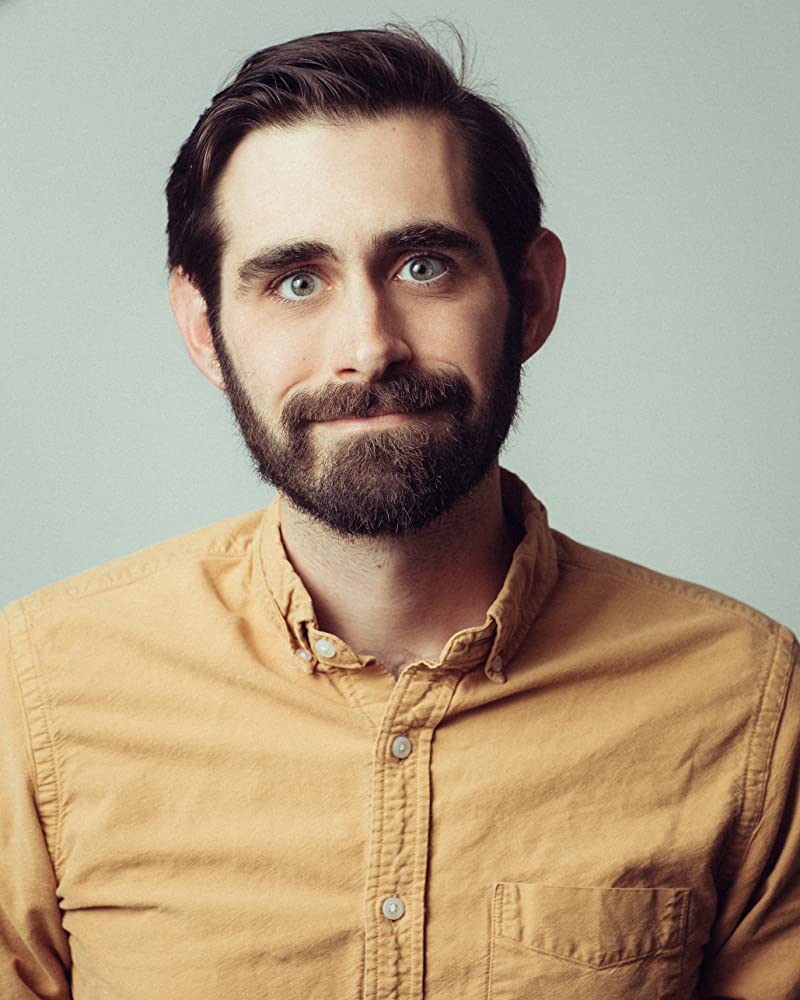 He will be joining director Peyton Reed, who directed both “Ant-Man” and “Ant-Man and the Wasp”.  Both Paul Rudd and Evangeline Lilly will also be returning to play the lead roles.

Last week, Disney updated its official release schedule for the next few years, which saw a reshuffle of many of its Marvel titles, though no official confirmation about the third Ant-Man movie has yet been made.