Return Of A Legend | The Book of Boba Fett – Featurette Released

Return Of A Legend | The Book of Boba Fett – Featurette Released

With just one week until the release of the first episode of the new Disney+ Original series, ‘Star Wars: The Book Of Boba Fett”, Disney has released a new featurette about the Return Of A Legend.

The first episode of “The Book Of Boba Fett” is coming to Disney+ on Wednesday 29th December 2021 and new episodes will be released weekly afterwards.

Are you looking forward to “The Book Of Boba Fett”? 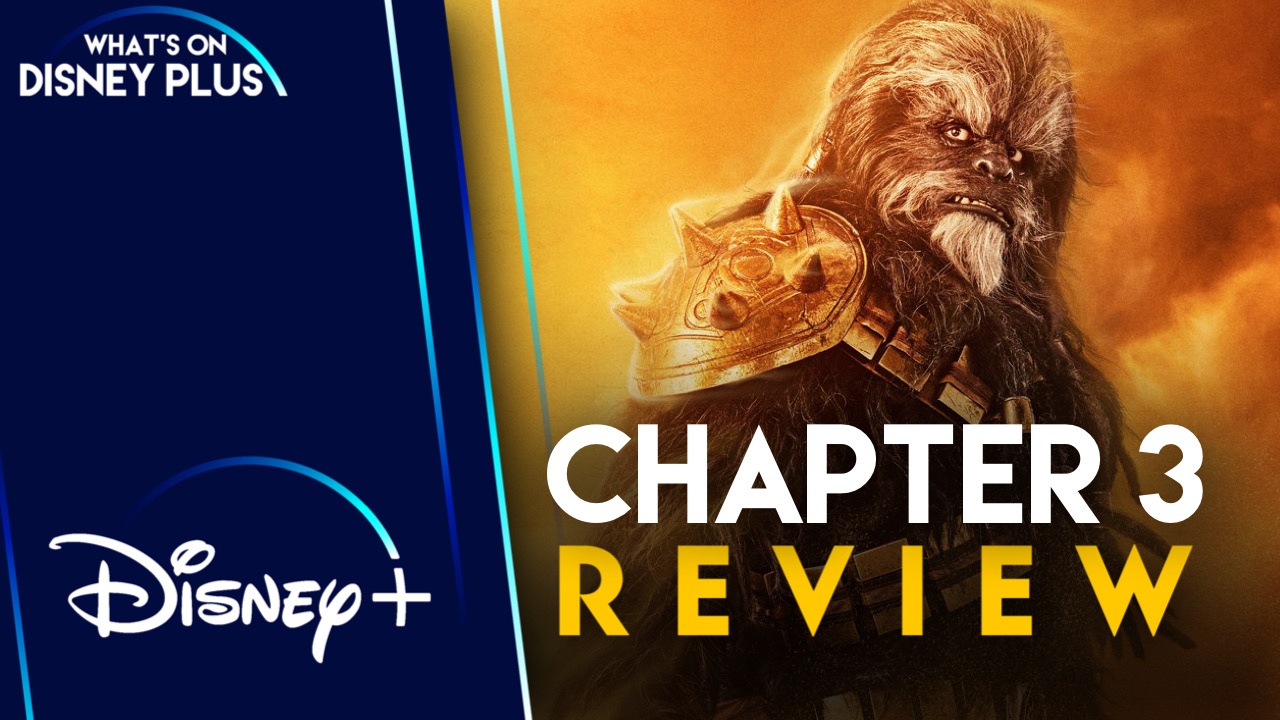