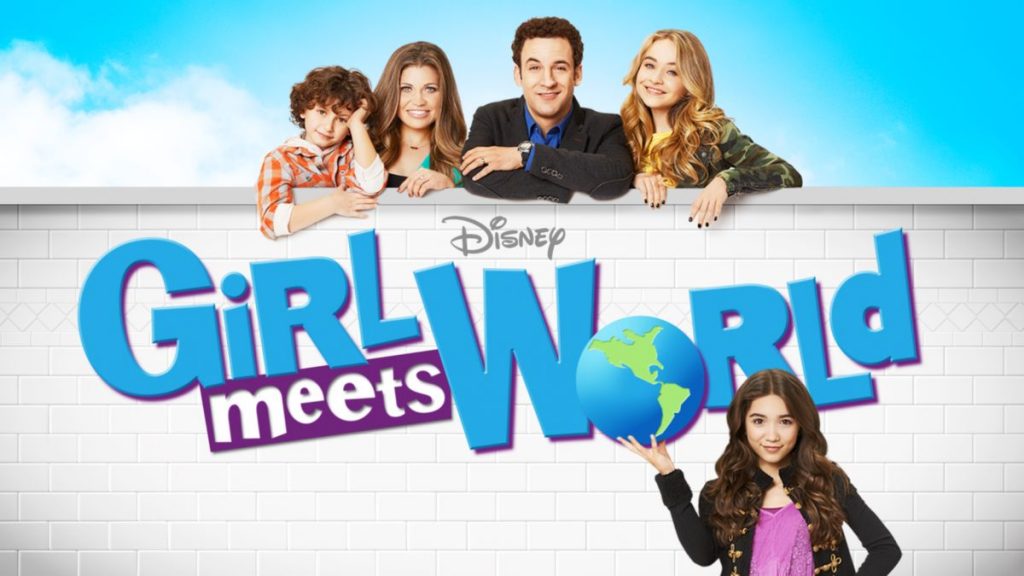 The sequel series picks up with Cory and Topanga 13 years after the end of “Boy Meets World,” now the parents of the titular “Girl;” Riley. Now, it’s Riley’s turn to grow up and learn about the world while Cory has slid into the Mr. Feeny role as teacher and mentor.

The cast is filled out with younger versions of the original cast. With Maya, Lucas, Farkle and Augie stepping in to the roles originally filled by Shawn, Topanga, Minkus and Morgan.

While “Boy Meets World” was a fun romp to watch on Friday nights as part of ABC’s TGIF lineup of the 1990s, “Girl Meets World” is a nostalgia piece looking to retell the story while also advancing it. In that vein, “Girl Meets World” hits every note perfectly. But, it’s tone feels stilted from time to time. While all of the TGIF shows would get a little silly as part of their efforts to be family friendly, “Boy Meets World” only veered into the realm of cheesy for its Halloween episodes. While “Girl Meets World” continues the Halloween cheese fest, it also goes really cheesy in other episodes. One episode has a great message advancing the overall narrative of the series, while the next has a talking tater tot puppet serving as a conscience for the main characters. Simply put, it’s presence on Disney Channel made it feel disjointed while the original series’ run on ABC gave it more creative license and broader appeal. 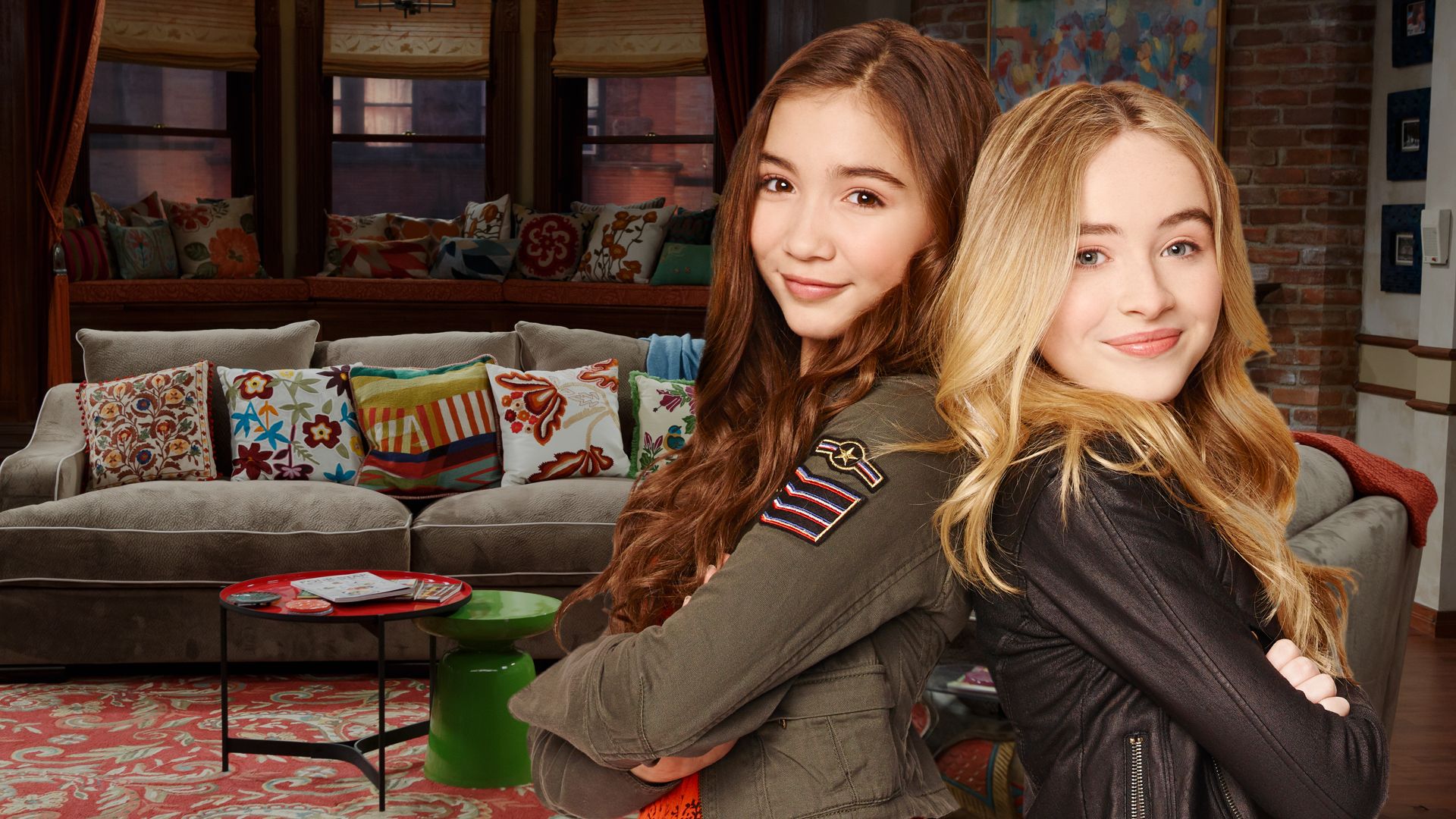 In all, I love the nostalgia of “Girl Meets World.” I pop any time a “Boy Meets World” character shows up. Appearances by Shawn, Feeny, Minkus, Mr. & Mrs. Matthews, Eric and Mr. Turner bring back a sense of joy that I’ve been missing since childhood. Even appearances by the ghost of Shawn’s father, Chet; Shawn’s ex-girlfriend, Angela; and Shawn’s brother, Jack; gave a nice closure to his story. “Girl Meets World’s” failure comes from this feeling Moe’s like a way to wrap up Shawn’s story in a third of the episodes rather than advance Riley’s story.

All in all, this show had the opportunity to follow in the footsteps of its predecessor and be a cultural icon for kids of this generation; something that would bring a smile to their faces as an adult and be talked about for years to come. Instead, “Girl Meets World” feels like a missed opportunity. It’s a fun romp that will be a blip on the radar years down the line. Whether that’s because of the restraints of the Disney Channel or a failure by creators and producers, I don’t know. It’s part reboot, part sequel and much like “Superman Returns,” it feels like it should’ve picked one and stuck with it. It’s a fun 3 seasons, but not one I’m going to go back to years from now.

Jeremy has been a big Disney fan since he was a kid growing up during the Disney Renaissance. One day he hopes to go to every Disney Park in the world.
View all posts
Tags: Girl meets world, review