Hollywood Records has recently released the soundtrack to the second season of the FX series, “Reservation Dogs”, which is available to download now on digital platforms, including Spotify and Apple.

The new album features original music that has been composed by Mato Wayuhi, who also composed the original score for the first season.

Mato Wayuhi is an Oglala Lakota multidisciplinary artist originally from South Dakota. He works in film/TV both as a producer and musical composer, as well as writing his own music, garnering critical acclaim from NPR, Amazon Music, and Apple Music.

From Sterlin Harjo and Taika Waititi, “Reservation Dogs” is a half-hour comedy that follows the exploits of four Indigenous teenagers in rural Oklahoma who steal, rob and save in order to get to the exotic, mysterious and faraway land of California. The show’s first-of-its-kind Indigenous creative team invites audiences into a surprisingly familiar and funny world.

Check out the tracklist below: 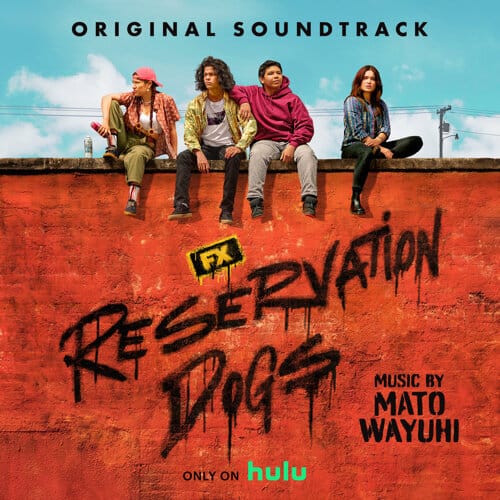 The first two seasons of “Reservation Dogs” are available to stream now on Hulu in the United States, and it has been released as a Star Original internationally on Disney+ and Star+ in Latin America.