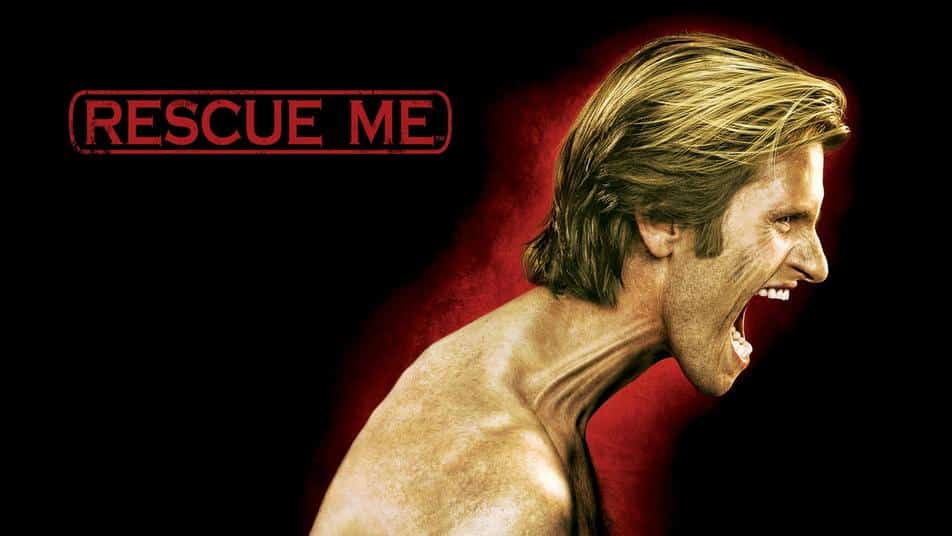 Disney has announced that the first six seasons of the FX series, “Rescue Me”, will be coming to Disney+ in Canada on Wednesday, 2nd November 2022.

“Rescue Me” revolves around the lives of the men in a New York City firehouse, the crew of 62 Truck. Examining the fraternal nature and relationships of firefighters, the series tackles the daily drama of the life-and-death situations associated with being a firefighter, while exploring the ways the men use dark humor to protect their true emotions.

The show originally debuted in 2004 and ran for 93 episodes across seven seasons. It stars Denis Leary, Andrea Roth and Michael Lombardi.

Denis Leary, Peter Tolan and Jim Serpico are the executive producers of “Rescue Me,” a production of Apostle Pictures, the Cloudland Co. and DreamWorks Television in association with Sony Pictures Television. This is one of many Sony distributed series that have been announced for Disney+, including “Future Man” and some animated “Spider-Man” series.

Are you looking forward to “Rescue Me” arriving on Disney+?

Roger has been a Disney fan since he was a kid and this interest has grown over the years. He has visited Disney Parks around the globe and has a vast collection of Disney movies and collectibles. He is the owner of What's On Disney Plus & DisKingdom. Email: Roger@WhatsOnDisneyPlus.com Twitter: Twitter.com/RogPalmerUK Facebook: Facebook.com/rogpalmeruk
View all posts
Tags: fx, rescue me