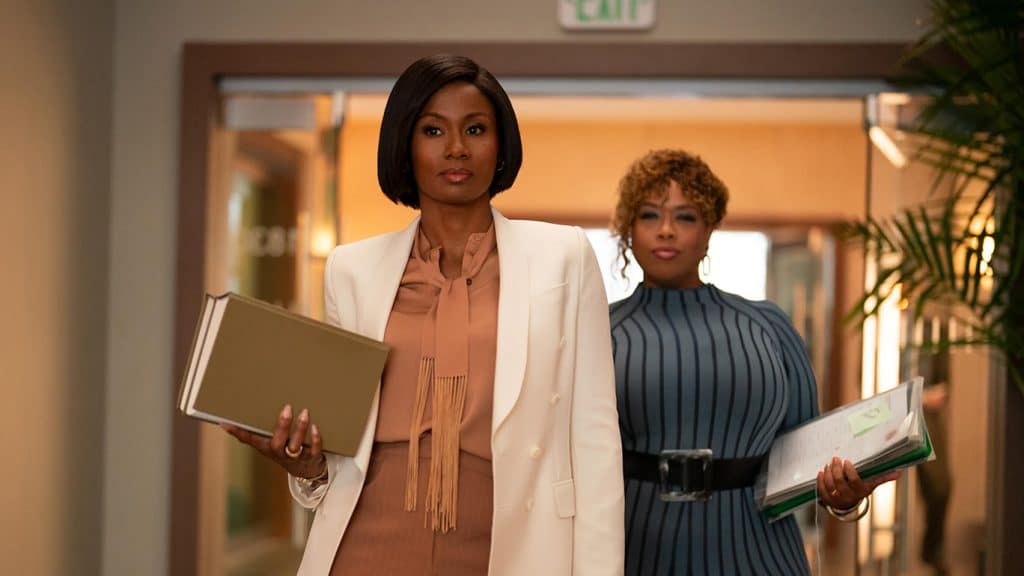 Disney has announced that the upcoming drama series “Reasonable Doubt”, will be coming to Disney+ in the United Kingdom and Ireland as a Star Original from Tuesday, 27th September 2022, which is the same release date as previously announced for Australia and Canada.  The series will also be released on Hulu in the United States on the same day.

A sexy legal drama centred on a high-powered criminal defence attorney in Los Angeles dealing with past traumas, a failing marriage, motherhood, and a murder case…all while trying to keep her shit together.

Roger has been a Disney fan since he was a kid and this interest has grown over the years. He has visited Disney Parks around the globe and has a vast collection of Disney movies and collectibles. He is the owner of What's On Disney Plus & DisKingdom. Email: Roger@WhatsOnDisneyPlus.com Twitter: Twitter.com/RogPalmerUK Facebook: Facebook.com/rogpalmeruk
View all posts
Tags: onyx, reasonable doubt