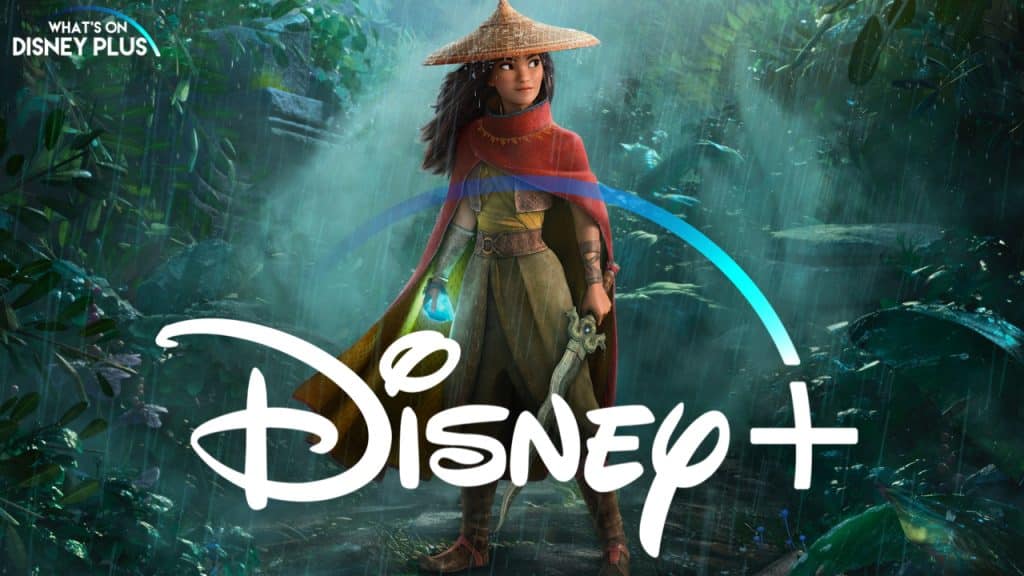 Disney has officially announced that from today, fans can pre-order Premier Access on Disney+ and purchase cinema tickets to Walt Disney Animation Studios’ “Raya and the Last Dragon”, which will be released on Friday, March 5th.  This is part of Disney’s new hybrid release strategy to deal with the current pandemic.

For the first time ever, Disney+ is offering pre-orders for Premier Access to “Raya and the Last Dragon” for an additional one-time fee of [$29.99] on disneyplus.com. Once subscribers get Premier Access to the movie, they can watch it as many times as they want on any platform where Disney+ is available, with an active Disney+ subscription.

Pre-order Premier Access on Disney+ for $29.99 in the US.     It will be available on disneyplus.com/raya and in the Disney+ app on select platforms, including Apple, Google, Amazon, and Roku.   It’s also been confirmed that the film will be available in the UK for £19.99.

Fans can also purchase advance theater tickets through Fandango to see the movie on the big screen in select cinemas. 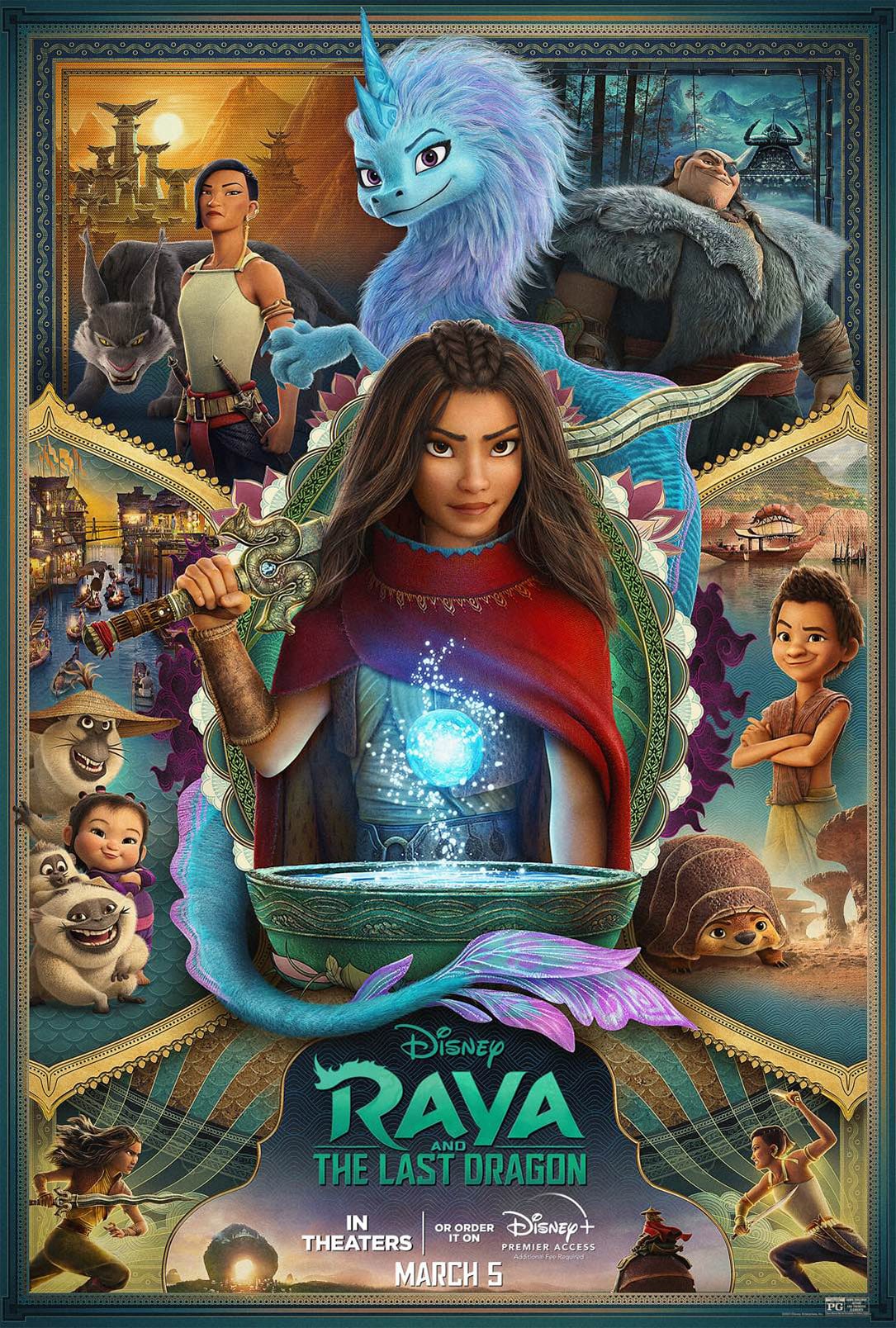 Disney has also officially confirmed at Raya and the Last Dragon will be available to all Disney+ subscribers on 4th June 2021 for no additional cost.

Are you going to be heading to cinemas, buying the film on Premier Access or waiting until June to see “Raya and the Last Dragon”?