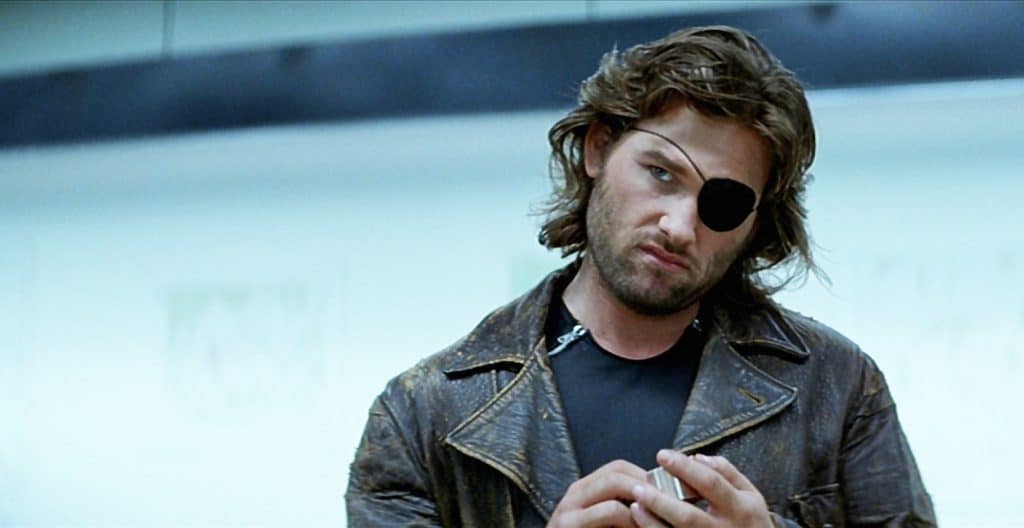 Disney’s 20th Century Studios is once again reaching to the past for ideas for new films, as according to Deadline, the studio is developing a reboot of “Escape From New York”.

The original film was released in 1981 and stars Kurt Russell (Stargate). The film is set the future, crime is out of control and New York City’s Manhattan is a maximum security prison. Grabbing a bargaining chip right out of the air, convicts bring down the President’s plane in bad old Gotham. Gruff Snake Plissken, a one-eyed lone warrior new to prison life, is coerced into bringing the President, and his cargo, out of this land of undesirables. There was also a sequel called, “Escape from L.A” was released in 1996.

The new film is going to be directed by Radio Silence, a collective of directing including Matt Bettinelli-Olpin, Tyler Gillett, Justin Martinez and Chad Villella. They have previously directed the last “Scream” film, along with Searchlight Pictures “Ready Or Not”.

Andrew Rona & Alex Heineman will be producing the film along with Radio Silence team members. The original filmmaker, John Carpenter will be returning as an executive producer on the film.

A search is currently underway for a writer for the film. With Steve Asbell and J.R. Young overseeing the project for 20th Century Studios.

Roger has been a Disney fan since he was a kid and this interest has grown over the years. He has visited Disney Parks around the globe and has a vast collection of Disney movies and collectibles. He is the owner of What's On Disney Plus & DisKingdom. Email: Roger@WhatsOnDisneyPlus.com Twitter: Twitter.com/RogPalmerUK Facebook: Facebook.com/rogpalmeruk
View all posts
Tags: escape from new york