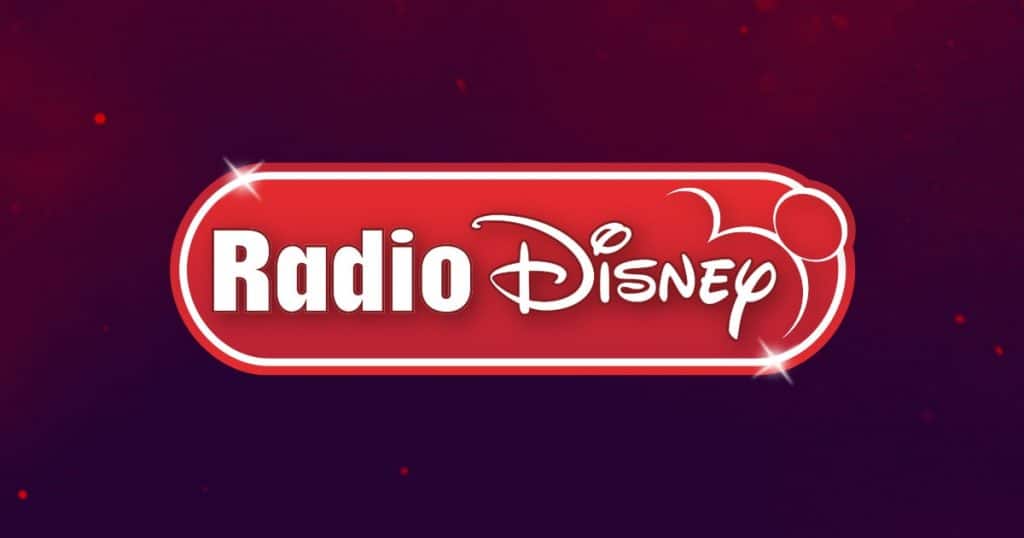 Disney has announced that it will be closing down Radio Disney and Radio Disney Country in early 2021 to focus on increasing production for content for Disney+.

Here is the official statement on the closure:

Radio Disney and Radio Disney Country will cease operations in the first quarter of 2021.  The announcement was made today by Gary Marsh, president and chief creative officer, Disney Branded Television, who today addressed the 36 full- and part-time employees who will be impacted by the closure early next year.

Radio Disney in Latin America is a separate operation and is not impacted by the announcement today.

The difficult decision to close these two radio networks coincided with Disney’s recently announced structural changes that call for Disney Branded Television to sharpen its focus on increasing production of kids’ and family content for Disney+ and Disney Channels.  Division leaders also took into account the fast evolving media environment that provides more personalized music choices than ever to a generation of young consumers, and the ongoing public health crisis that continues to affect in-person music events.

Radio Disney is the #1 music brand for kids & families.   It is the home of many music events including  ARDYs, NBT (Next Big Thing), plus features music from today’s biggest artists & tomorrow’s rising stars in pop.

Disney has been going through a major reshuffle following the impact of the Coronavirus and is making some big changes to how it distributes its content.  Focusing all of its attention on the Disney Channel and Disney+ does make sense as the company shifts to being a streaming powerhouse.

What do you think of Radio Disney closing down?

Roger has been a Disney fan since he was a kid and this interest has grown over the years. He has visited Disney Parks around the globe and has a vast collection of Disney movies and collectibles. He is the owner of What's On Disney Plus & DisKingdom. Email: Roger@WhatsOnDisneyPlus.com Twitter: Twitter.com/RogPalmerUK Facebook: Facebook.com/rogpalmeruk
View all posts
Tags: Radio disney